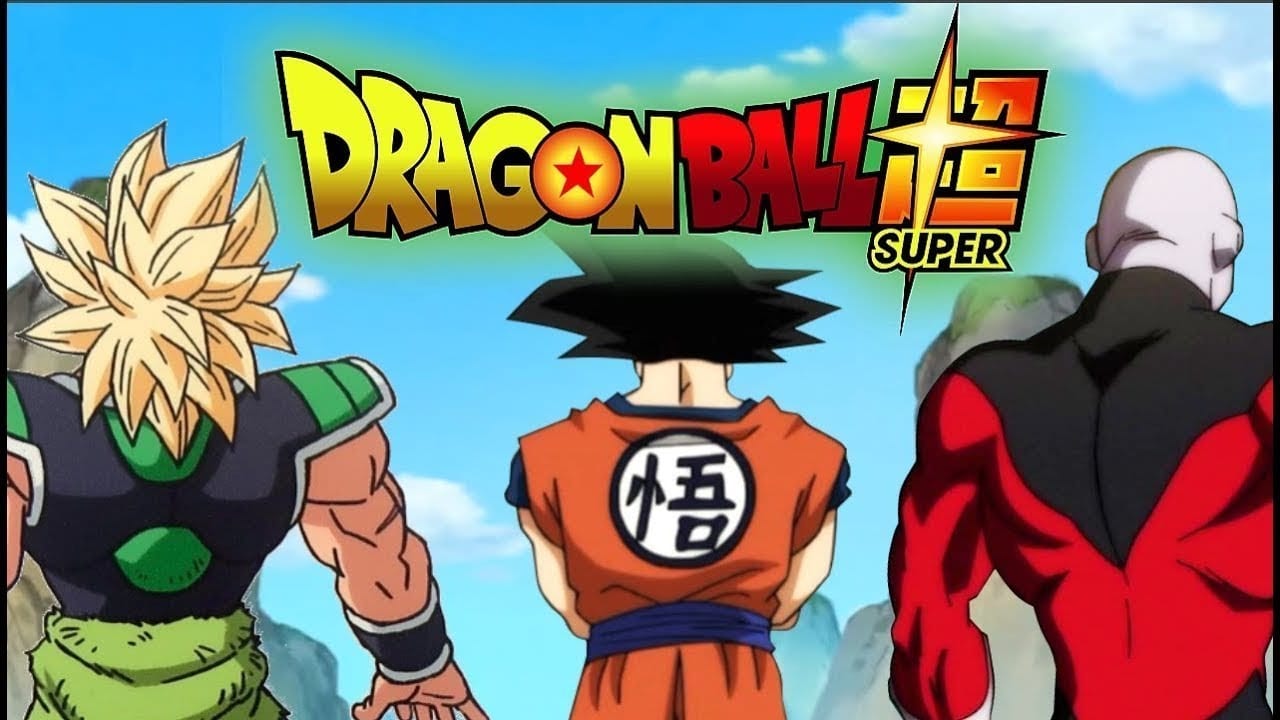 ‘Dragon Ball Super’ is, originally, a Japanese manga comic series which has been written, as well as illustrated, by the great Akira Toriyama. This manga comic series is actually a sequel series to the original ‘Dragon Ball Manga’, which has been created by the same author but illustrated by Toyotarou. ‘Dragon Ball Super’ began printing in Shueisha’s Shonen manga magazine called the ‘V Jump’, in the year 2015. Since the manga comic series was increasingly gaining popularity, it was gradually adapted into an Anime television and web series of the same name, which includes five seasons and 131 episodes. The last episode of the entire animated series was released on the 5th of October, back in 2019.

The ‘Dragon Ball Super Movie’ – What do we know? 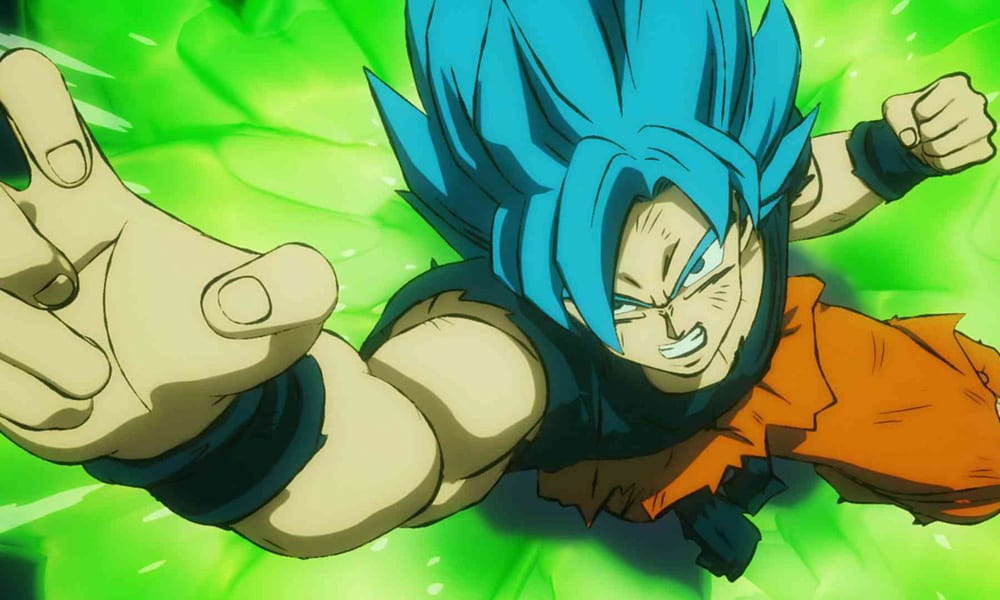 Evidently, the famous author Akira Toriyama, who had closely supervised the sequel manga series, animated television and web series, and the first ‘Dragon Ball Super’ movie, has taken an active part in the production of the upcoming ‘Dragon Ball Super Movie’. The entire storyline is being written by him. Unfortunately, not much is known about the plot of the movie. All that we know is that the narrative will be generously littered with immensely heated sessions and outbreaks. The plot might also feature the appearance of an unexpected character! The visual aesthetics are guaranteed to be pleasing to the eye. The newly disclosed information is enough to make the fans go crazy about the upcoming movie. Toriyama is also in charge of writing the dialogues of all the characters.

When is the ‘Dragon Ball Super Movie’ getting released?

Where can you watch the ‘Dragon Ball Super Movie’?

The forthcoming ‘Dragon Ball Super Movie’ will be available for you to watch on online platforms such as Netflix, Amazon Prime, Funimation, and Crunchyroll, once it gets released.

Do check on our website from time to time, as we will keep it up to date with the latest information on the ‘Dragon Ball Super Movie’!