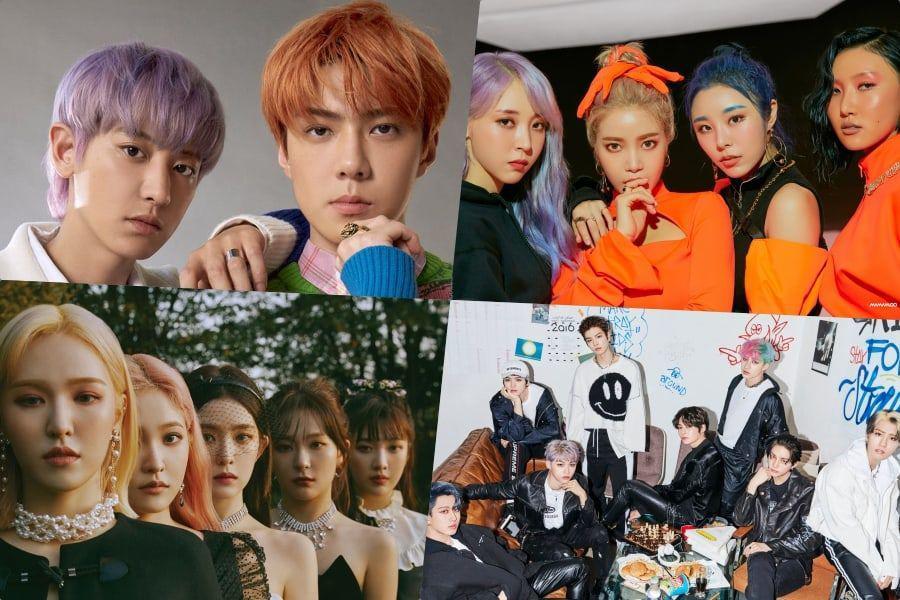 During the later years of the 2010s, the world has seen a paradigm shift in the power to influence masses from the hands of the West to that of the East. We are referring to the rise of South Korea as a leader in the global popular culture scene. The South Korean music industry, and the various artists, that are a part of it are at the very forefront of this revolution. K-Pop, as Korean popular music is widely known, is not a particular genre of music, as much as it is a whole industry. It is an umbrella term for a part of Korean music that engulfs all genres ranging from hip-hop, EDM, rap, and ballads to electronic music, dream pop, and the list just goes on.

If you are new here, let us tell you that performances are a very big part of this industry. In our article today, we will focus on the recent announcement that was made regarding the Dream Concert 2021 being an event with in-person attendance. Before we tell you much about the announcement, let us give you some information about the Dream Concert. Well, it’s nothing but the only biggest concert in the K-Pop industry! The Dream Concert series started in 1995 and has been held, without fail come what may, every year for the last 25 years. It is a joint concert.

What Is The Dream Concert?

By that, we mean that the performance lineup is not limited to any particular artist or management agency. The Dream Concert brings artists of all generations, from different companies and different styles of music together on one stage. If you know well about K-Pop, you must be aware of the religious fan culture that exists within the industry.

In fact, the pillars of K-Pop are the music, the performance, and the fandoms. Every artist has a unique name for their fandom. When different artists come together to perform in one stage, it gives them more exposure to the fandom of other artists. This further helps them grow their own fanbase. This is the reason why the Dream Concert is so important in South Korea. 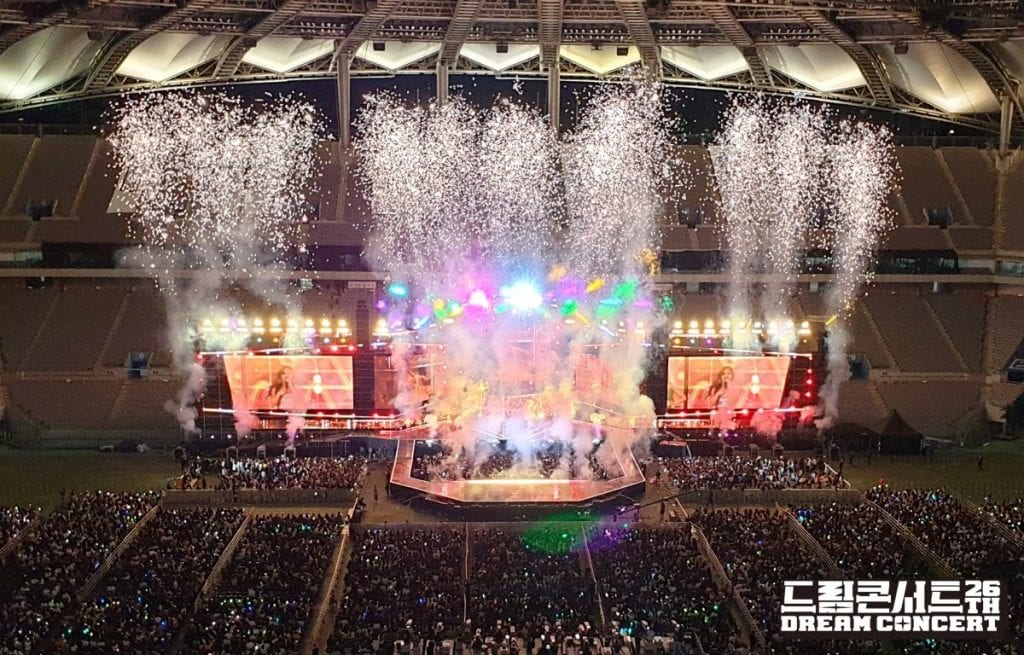 Ever since the very beginning of the Dream Concert series in 1995, some of the biggest Korean artists have performed here. When it comes to South Korean idol groups, the industry has been divided into generations based on the debut of each idol group. The Dream Concert has seen some of the very popular first-generation idol groups perform. Everyone from Epik High, TVXQ, SHINee, Super Junior to BTS, EXO, Girls Generation, and GOT7, among many others, have performed here. Until 2009, the concert would be held in the Seoul Olympic Stadium ever since its inception in 1995.

Beginning in 2009, the concert has been held in the Seoul World Cup Stadium. However, in 2017, the Dream Concert was held in the Pyeongchang Olympic Stadium in the Gangwon Province of South Korea. Now, read on to find out more about the latest announcement with regard to the 2021 Dream Concert.

On the 30th of May 2021, it was announced that the 2021 Dream Concert will be held as an in-person event at the majestic Seoul World Cup Stadium in South Korea’s cosmopolitan capital city. The date of the concert, which is usually held in the months of May or June every year, was announced to be the 26th of June 2021. The lineup for the concert is yet to be announced, but we are hoping to see all our favorite stars back on stage, and this time, not through our computer screens, but right in front of our eyes.

This news comes as a very pleasant surprise to all fans of the K-Pop industry. Last year, the global lockdown that followed the massive outbreak of the coronavirus all across the world led to all events that involve a large gathering of people being canceled. This was a huge blow to the heavily performance-focused K-Pop industry. Though concerts and music were moved online almost immediately, it was not the same. The 2020 Dream Concert was held online on YouTube and Naver VLive. With the fall in the cases of COVID-19 in South Korea, in-person attendance in music events is slowing making a comeback. Now that the 2021 Dream Concert was announced as an offline event, eager fans can expect other music performances, festivals, and concerts to follow suit. Stay tuned to this page for further updates.

Also Read: Who Is NCT WayV? Meet The Group Members