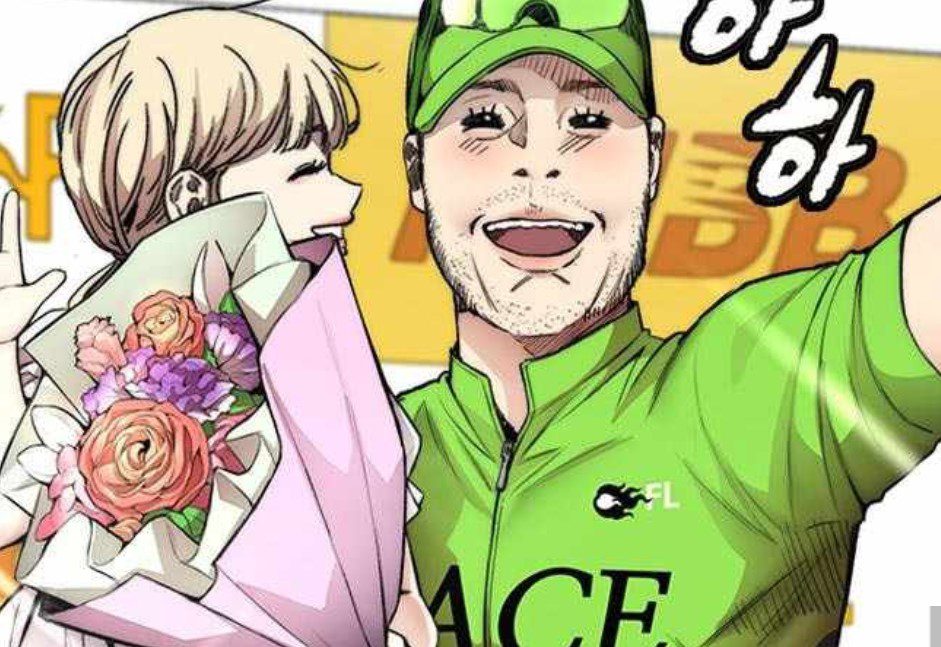 Wind Breaker Chapter 419 begins after the intruder Mr. Pink chased gets caught. Mr. Pink, aka Ross, was revealed to be Jay’s uncle. Ross is the teacher at Jay’s academy, and he is protecting his nephew. The intruder was after Jay since Jay was hanging out with his daughter, Shelly. He was revealed to be Scott, who once was in a cycling tournament with Ross during their student days.

Scott thought he would scare Jay and stop Jay from getting closer to his daughter Shelly, but his plans backfire when he ends up being chased and plans inside the girls’ bathroom. The girls beat Scott, thinking he is a perverted intruder who wants to see them naked. But Scot is taken to the office and reunites with Ross.

Ross and Scot sit together, talk about their past, and realize they are protecting their beloved ones. This brought the past when Scot and Ross won a championship working together. In the past, Scott and Ross won a trophy in a cycling tournament. This was the best day of Scott’s life since Shelly was young, seeing her father winning his first trophy.

Scott and Ross became popular cyclists, and the news reporters were always after them since they wanted to get the best interviews from the best cyclists. But one of the cocky reporters comments that it was a shame that Scott came second during the competition. Scott fires back and says he is happy to be with his lovely daughter since position one is less important than his lovely daughter. 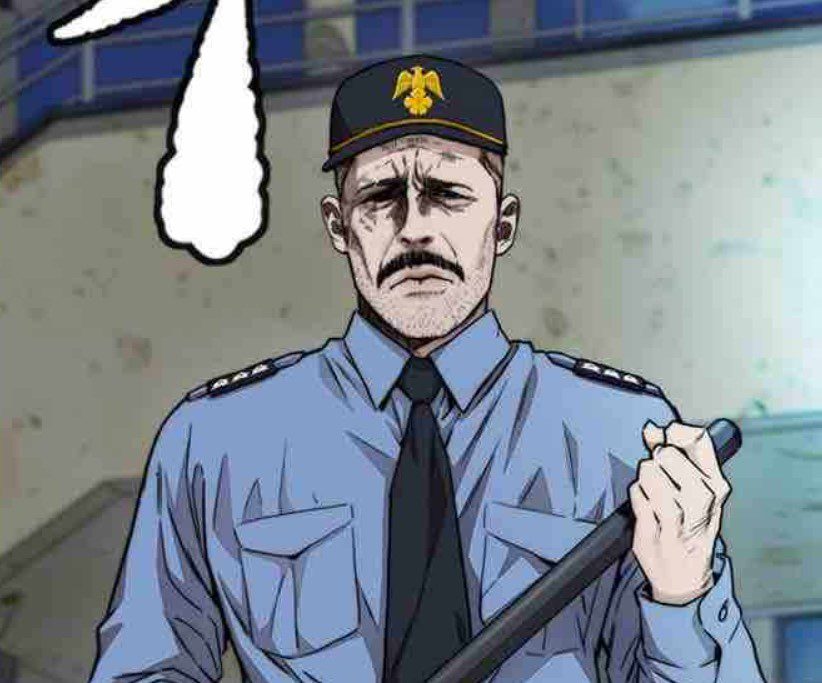 Shelly is glad to be on the stage with her father and realizes he cares greatly about her. Ross joins the two and notices that Shely is beautiful, but she has blonde hair from her father. He comments that Shely’s beauty comes from her mother. Scot wonders if Ross is saying he is not handsome.

Shelly congratulates her father, and Scott realizes that Ross will never stop teasing him. Scott comments that Shely resembles him, not her mother. Ross notices that Scott is sad and wonders what has happened between Scot and Shelly’s mother. Ross cheers Scott and comments that he has a nephew (Jay) who is Shelly’s age.

Ross asks Scot if it is okay for his nephew to be around Shelly. He also shows a love emoji, and Shelly is excited since she will soon be dating the nephew of the world’s number-one cyclist. She asks if the “nephew” is handsome, and Ross replies yes and adds that his nephew likes to cycle as a hobby.

Scott notices something and wonders if Ross has become Mr. Lover’s fixer who is fixing for his nephew. Scott shouts no that his daughter wil nether date that nephew. He reminds Ross to shut up since no one has asked him to talk about his nephew. Scott believes that Shelly will be with him for eternity.

Shelly agrees since she is still young, and Scott is relieved. She comes that she loves her father, who is good at cycling, more than anything. Shelly comforts his father and tells him that he loves him. Scott was too excited without knowing that a killer blow awaited him. Shelly shouts that she loves Jay, who is most good at cycling. Scott realizes that he has feared what happened. 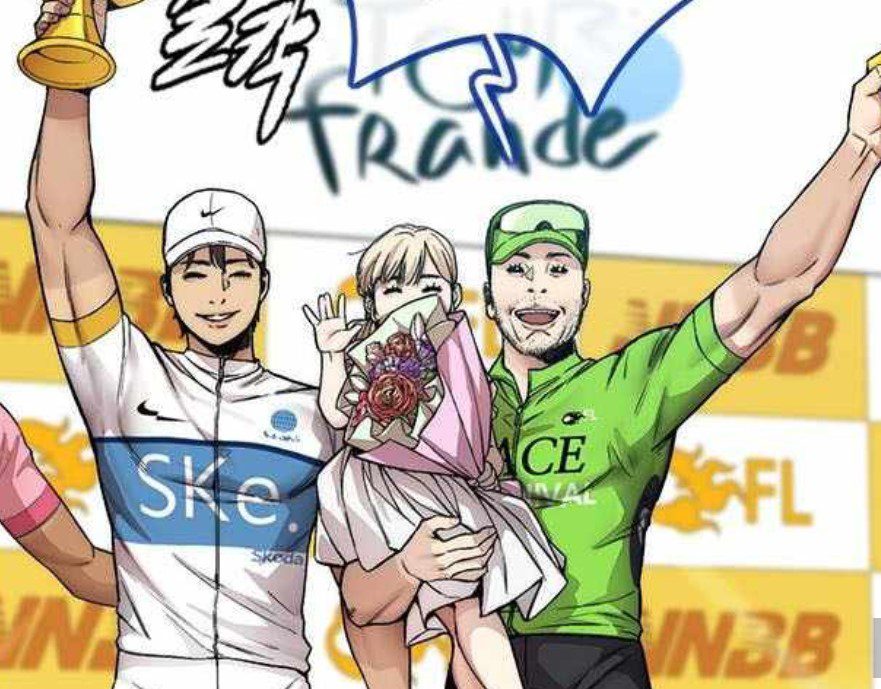 In the present, Scott wakes up after seeing an image of Jay and Shelly kissing after confessing their love for each other. Scot wonders if that scene will happen and realizes that he has to stop it even though he has failed on the first attempt. He fights with his teddy bear, thinking that he is beating Jay.

Wind Breaker Chapter 419 will be released on 17 November 2022. Scott’s father arrives and realizes they will have to allow his granddaughter to do what she likes, even if she has to be in love with Jay. Scot receives an offer and realizes it is the best since he wil be around Shelly. But during his duty, he saw Dom practicing to cycle. Check out Wind Breaker Chapter 419 details.

You can read Wind Breaker Chapter 419 online on the official websites. Dom realizes that he must lose weight since everything depends on his mindset. Scott teaches Dom new cycling skills, and Dom realizes that he has met the best cyclist. In the morning, Scott continues working security at the academy but watching Jay and Shelly. Let’s meet after Wind Breaker Chapter 419 is released.