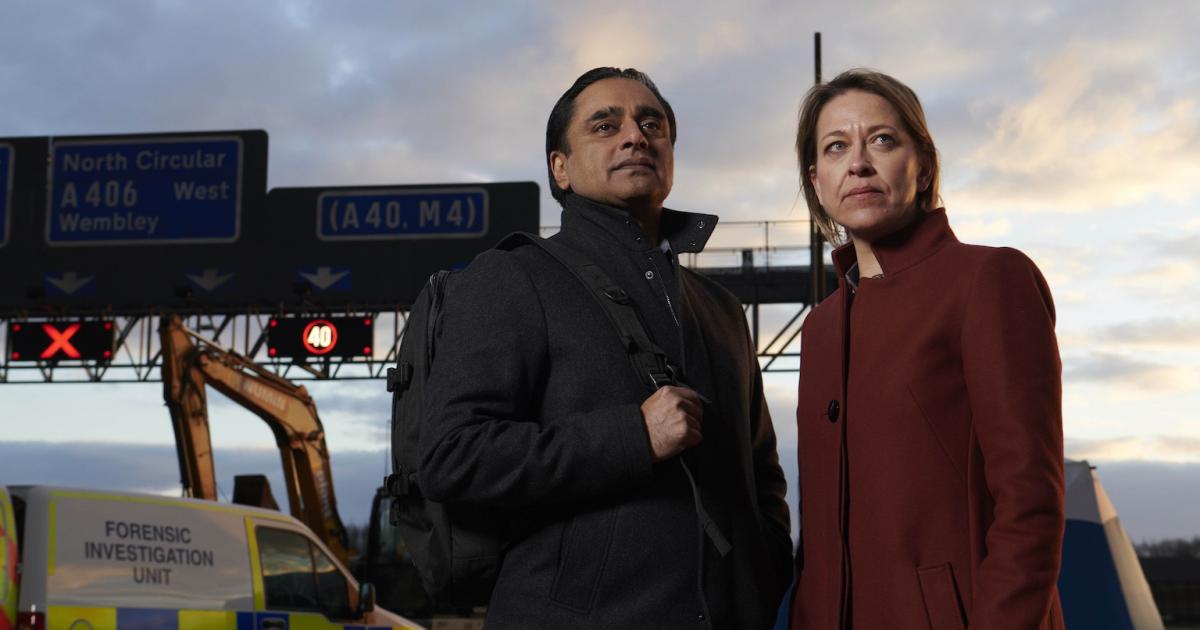 So, just like we previously reported, Unforgotten is all set to arrive with its fourth season. It’s been more than two years since we last saw the show in August of 2018. The next year saw the announcement of the series but due to pandemic, it was kept on hold. Now that ITV has officially announced its release, the Unforgotten Season 4 will be coming the original cast returning along with some new faces. The show is set to follow the consequences of events that took place in the finale of Season 3. The death of teens shook DCI ‘Cassie’ Stuart took core which led to a break. Now she will be seen forcefully returning to the station to receive her full pension to help her ill father. Also, a new case involving a headless body will be taking the detectives to darker places.

The fourth season of Unforgotten will be premiering on 22 February 2021 at 9 pm on ITV. Written by Chris Lang and directed by Andy Wilson, Unforgotten originally aired on 8 October 2015. The series follows the story of two cops DCI Cassie Stuart and DI Sunny Khan who go in deep inside the cold cases of London City. So far each season has focused on a particular case consisting of six-episode. So with no further adieu, let’s take a look at what happened previously on the show and what we can expect from the first premiere episode of Unforgotten Season 4.

Previously on Unforgotten, we saw Cassie and Sunny taking up the case of the murder of schoolgirl Hayley Reid. A girl who vanished in the summer of 1999 and her body is rediscovered by workmen of MI Motorway in London. Four friends of Hayley were suspect. They all returned home the same summer Hayle vanished. One is TV show host  Jamie Hollis, second is house guest Chris Lowe, third is the insurance salesman Pete Carr and last Dr. Tim Finch. 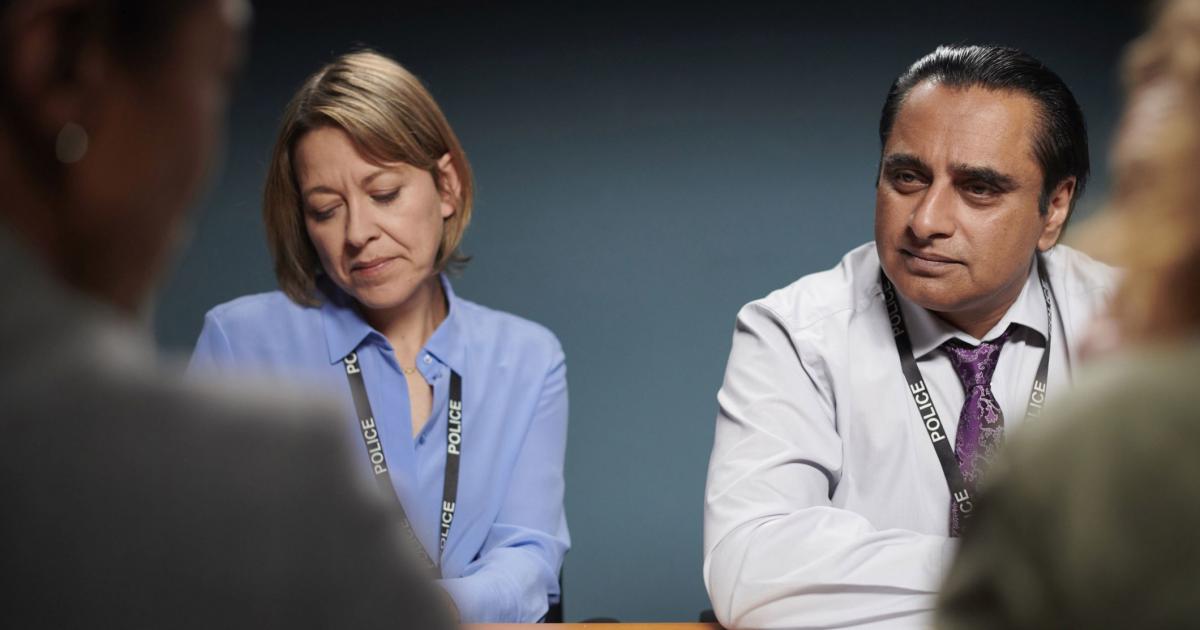 The last Dr. Finch has been previously reported for being abusive to elderly patients. Still, there was no evidence that may suggest that he is the killer. He was unsuspected until a speeding ticket from 3 January 2000 is found coming from Middenham to London. The suspicion rises and eventually, Dr. Finch is put under arrest.

Dr. Tim Finch’s house goes under evaluation thoroughly and A scrunchie, a necklace, and underwear are found. Dr. Finch confesses those are his daughters but the DNA check tells a completely different story. The DNA examination reveals that those things belong to Alison Baldwin. A case dating back to 1997 where Alison Baldwin, a 14-year-old girl was found raped and strangely to death.

After the revelations are made, Dr. Finch confesses his murders which shook Cassie to the core. It hits Cassie to an emotional trauma which sees her taking a leave from the job for a while. The show closes in with Cassie and Sunny taking flowers to Hayley’s memorial.

The upcoming first episode of Unforgotten Season 4 is set to see Cassie return to her job after a long break. The previous case took a big toll on Cassie’s mental state. She questions herself whether she really wants to return or not. At the end of the day, Cassie is forced to return if she wants to get a full pension after retirement. Especially, due to the fact that she wants to help her ill father suffering from early dementia. For Sunny, he is being more stable than ever before. He has moved in with his girlfriend and is looking towards a happy life. 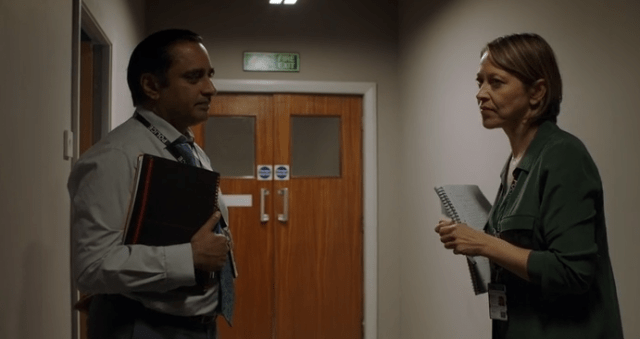 On the job side of things, Cassie forcefully decides to join Sunny in his investigation of a headless body that was found in a London scrapyard. The body’s state clearly dictates that it has been stored in a refrigerator for years. Furthermore, it is speculated that the body is of Millwall Football Club supporter Matthew Walsh. The team states that he must be stored in for 30 years since he was gone missing in 1992.

The Unforgotten Season 4 is all set to arrive with a new dark cold case in the hands of the Detective. The main cast including Nicola Walker, Sanjeev Bhaskar, Peter Egan, and Jassa Ahluwalia is all set to return. Also, there are big names included in the guest appearance list. These include  Sheila Hancock (New Tricks), Susan Lynch (Killing Eve), Phaldut Sharma (Eastenders), Liz White (Ackley Bridge), Andy Nyma (Peaky Blinders), and Clare Calbraith and Lucy Speed (Little Boy Blue). For further updates on Unforgotten Season 4 and everything related to entertainment, TV shows, movies, anime, and gaming, stay tuned to Otakukart.