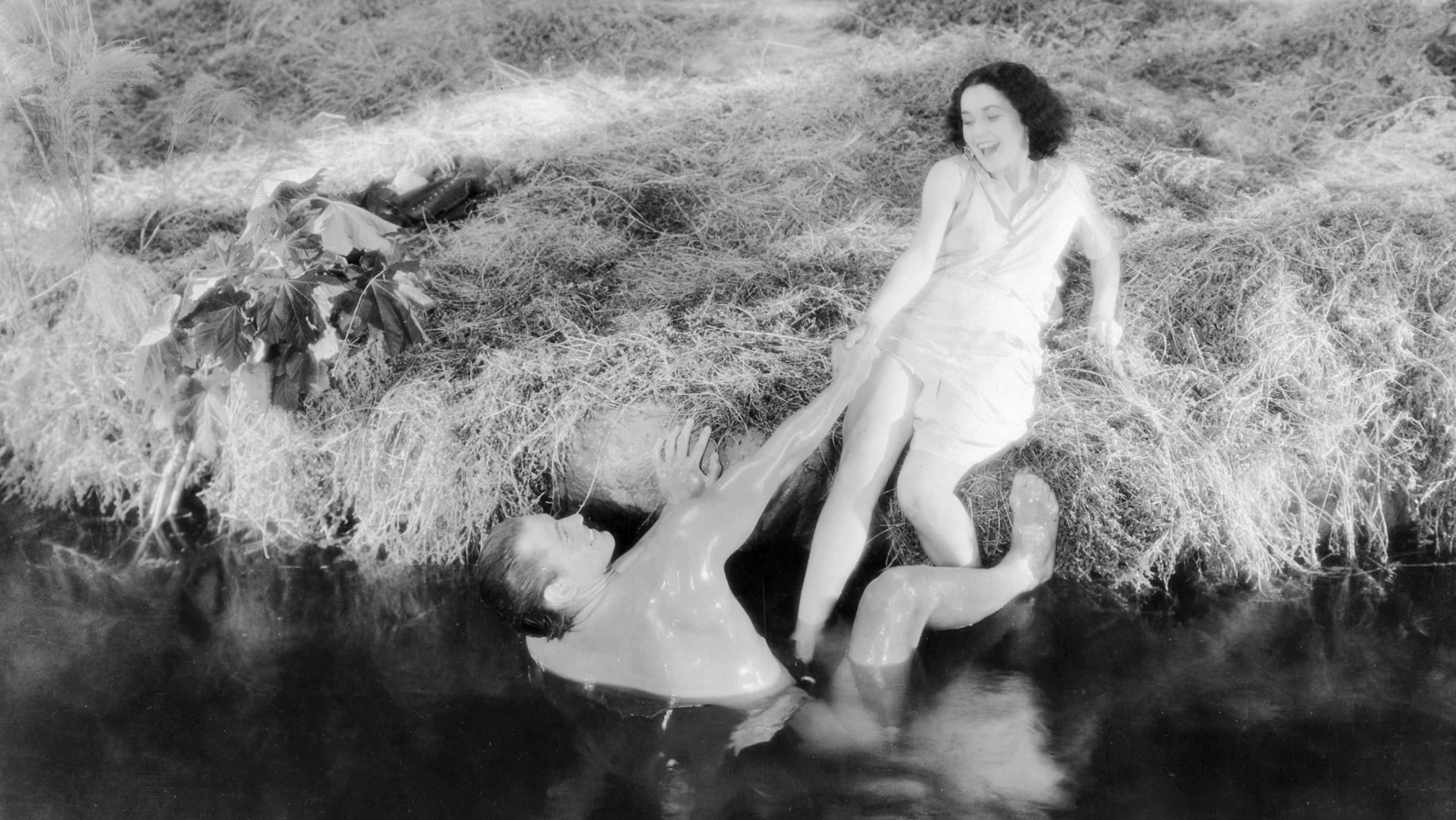 Tarzan, the Ape Man filming locations are scenic, and we will break them down for you here. The film was released in 1932 and started the Tarzan franchise. The character is inspired by the books by Edgar Rice Burroughs. Tarzan is a jungle hero who has grown up with animals who took care of him. The film has elements of action and adventure. Following the release of 1932 Tarzan, the fans saw more than 12 movies based on the character. The plot has taken inspiration from the book Burroughs called Tarzan of the Apes, which was published back in 1912.

W.S. Van Dyke has directed the project. After this film, MGM studios worked on two films with the same title, Tarzan the Ape Man. Although, they were not a remake but rather based on different books by the author and followed various other plots. The film was a huge success at the time when it was released. Movies could be watched through rentals at that time. It grossed more than 2.5 million dollars at the box office in such a way. The film was made on a budget of just 600 thousand dollars.

The film begins with James Parker as well as Harry Holt. They are traveling in Africa in order to find elephants and steal their ivory trunks. Jane, the daughter of Parker, also joins the quest along with her father as a hunter. As for Holt, he is infatuated with Jane and tries to protect her whenever there is a chance. Soon, an attack is led on them by crocodiles and hippopotami. Tarzan was behind these attacks, and he managed to abduct Jane. 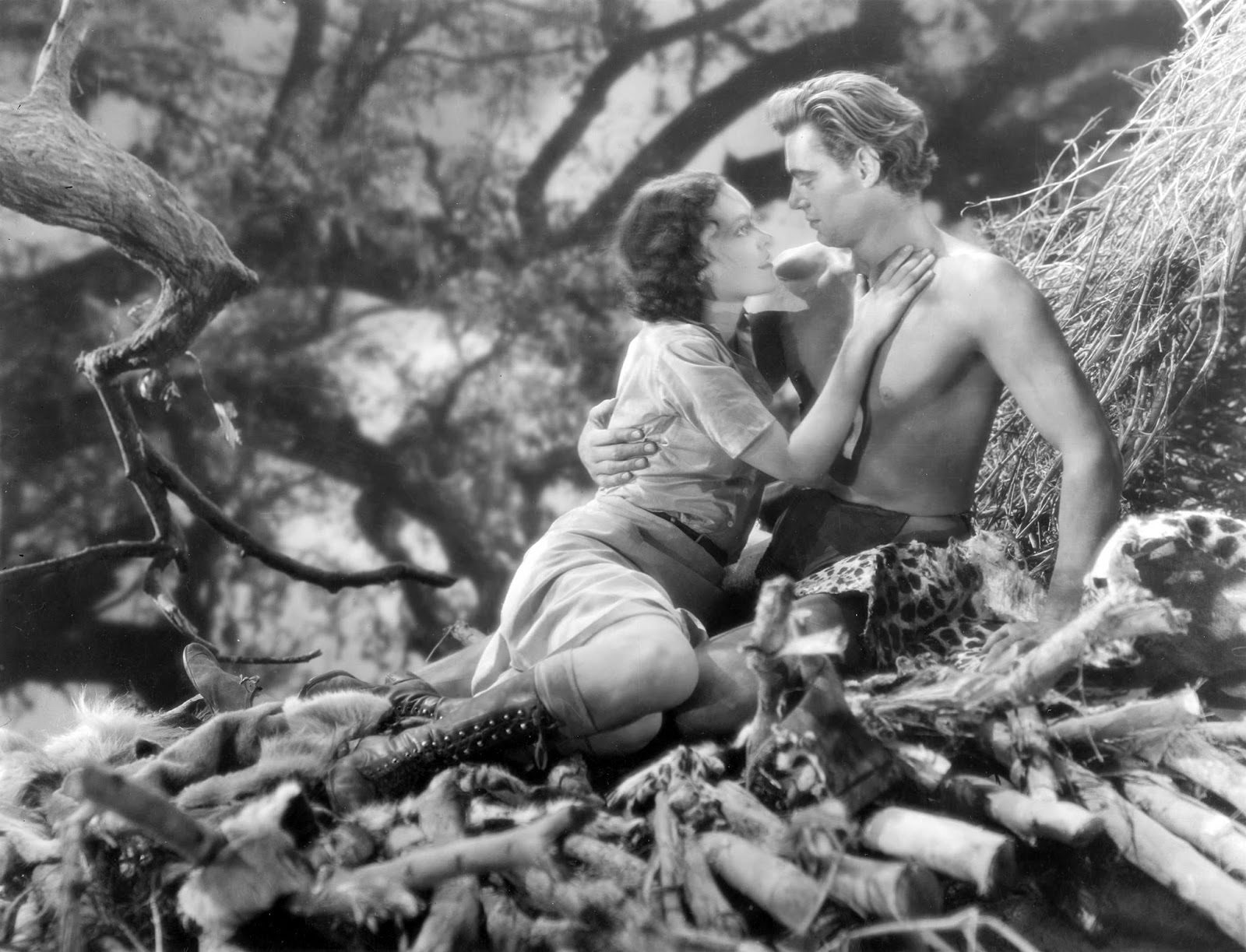 A still from Tarzan the Ape Man

Tarzan, back in 1932, was shot at various locations. Majorly, the cameras rolled at Lot One, located at the Metro Goldwyn Mayer Studios in Culver City, California. In order to shoot the lake scenes, the cast and crew moved to the Lake Sherwood area, which is located north of Los Angeles. Some of the waterfall shots were also taken at Silver Springs in Florida, among others. The lions in Tarzan the Ape Man were borrowed for the filming. They were taken from Goebel’s Lion Farm in Thousand Oaks, located in California. The farm can be visited in the present day as well.

With Jane being a city girl, she finds it terrifying to be abducted in a forest in such a way. Although, as she starts adjusting to Tarzan’s lifestyle, their relationship and bond grow. Soon, she describes that she is neither sorry nor regrets the experience. When she goes back to her father, it is found that Jane has developed feelings for Tarzan. It is obvious that Jane wants to take Tarzan to London and meet with her colleagues and family. Although, Tarzan is not comfortable with the same and turns her back and goes back deep into the jungle. Jane’s father tries to console her and says that the jungle is where Tarzan belongs.

As the film ends, we see that Jane ultimately decides to stay in the forest along with Tarzan. The music plays from Romeo and Juliet, and the two go off to live their happy ending. Also, Jane’s father has died from the wounds despite every attempt that the two made in order to save them. The happy couple sits on the rock in the end as Jane holds Cheeta, Tarzan’s favorite baby gorilla, as if it was her own child.

Also read: Tarzan And His Mate Filming Locations: Where is The Cult Classic Filmed?