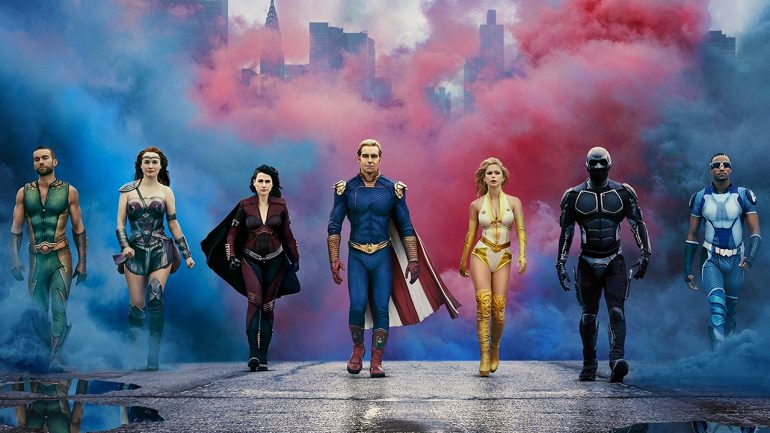 With the profound popularity of the second season of The Boys, Amazon is obviously planning for another installment for the show. The Boys is originally inspired by a comic book, so it has a lot of content to add to the mix. In addition to that, the final episode of Season 2 that recently aired on Amazon Prime left little hints for the future plot of this show. The Boys is a new show that started airing in 2018, and it gained an immense fanbase due to its unique story about superheroes. This is a fictional representation of a society where superheroes abuse their powers while retaining a public image.

This article will contain spoilers from Season 2. With the finale out, season 2 is fully available to watch online. This was a great installment overall, and the finale did a great job of wrapping the story leaving no ends untouched. There were sad moments like when Rebecca dies in the hands of Butcher, but there were also the mind-blowing moments like the revelation of Victoria Neuman as the Head exploding Supe. Many sacrifices were made along the way, but The Boys got a clean chit at the end of the season, and Vought also took a step back after the Stormfront Fiasco. Talking about Stormfront, she was mortally injured, but there was no clear indication that she died and Homelander mentioned that she is at a disclosed facility now. If Vought is planning on helping Stormfront, she could be out again for revenge in the future installments of the show. She is a supe, after all. 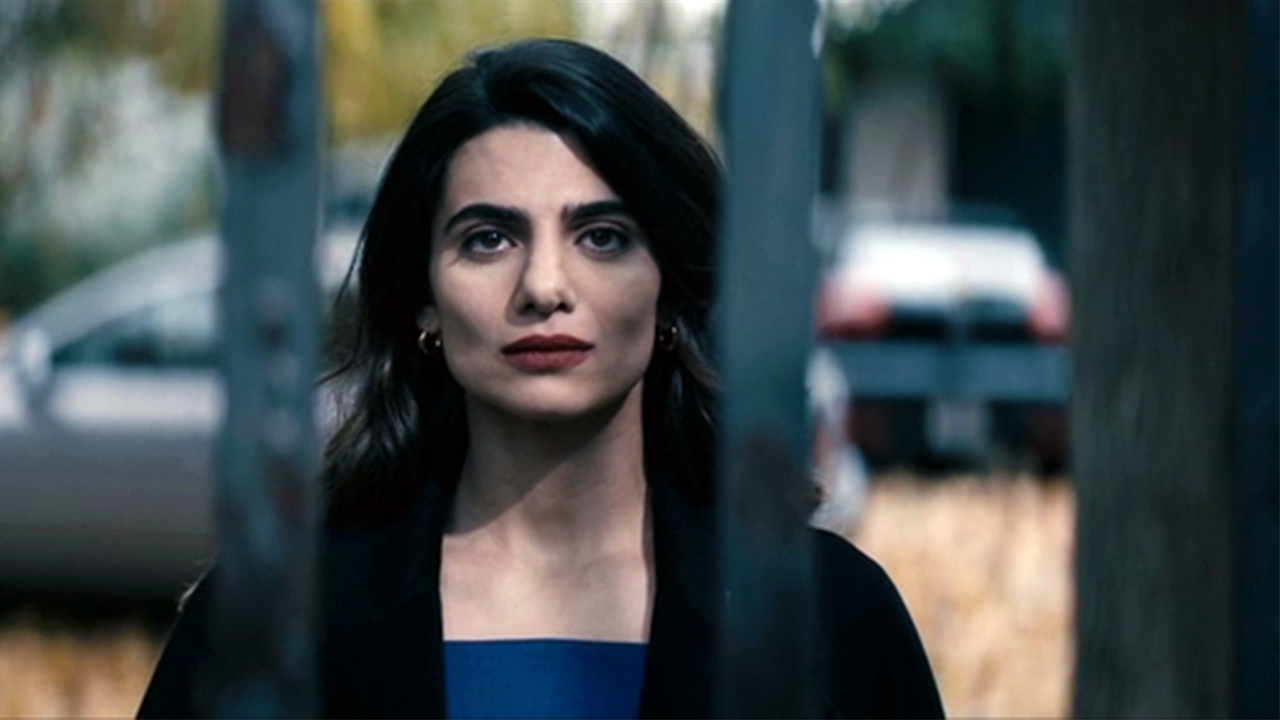 A-train is conveniently back in the Seven after Road Runner was sacrificed during the congress hearing. Victoria was right there when heads were exploding in the seventh episode of Season 2, and no one saw it coming. People were speculating that the Church of Collective was somehow involved. It turns out, Vought has its roots deep in the government. Victoria acts a the congresswoman that is opposing the deeds of Vought. This means that she is always involved when Vought is in trouble. She is there to pull the plug when things are getting too out of control. She will turn into the single major villain in the upcoming seasons when Butcher is appointed in the commission to keep control of the supes. A villain that will be more influential than Homelander.

I really liked how Queen Maeve was accommodated as the savior who made the difference. She saved the entire crew of The Boys singlehandedly, who were totally doomed otherwise. Even Homelander had to put his hands down to save his reputation. Homelander was considerably close to Stormfront and also wanted to bond with his son, but he lost both in the end. This is only going to radicalize him further and become a threat to everyone. He stays the single most influential figure that retains most of his integrity in public. 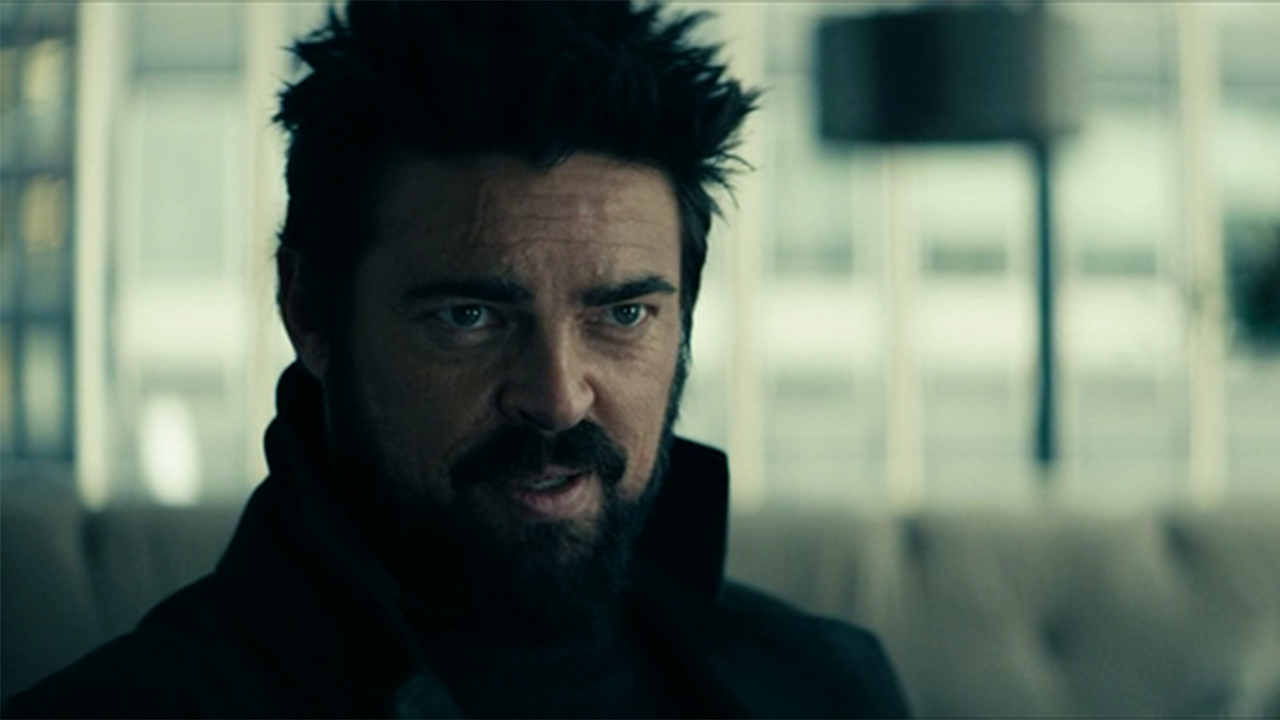 It is still not sure where the story is headed for the long term and whether Edger has the greatest influence in Vought. Victoria was not recognized by most of the people, even Stormfront. She is working totally independently from the rest of the organization, and her origins are not clear. Her power to explode heads using her psychic power is way too OP. That is probably why she is the right person to retain Vought’s integrity through the government. Victoria could have killed most of The Boys crew a lot earlier. I wonder why they are left untouched from Vought since the start. Is it because the plot requires them to stay alive or someone in the plot keeps them alive for a larger purpose.

We can not wait for more of this wonderful series. The Boys has now released two seasons with 1-hour, 8 episodes in each. Amazon also released the five remaining episodes on a weekly basis to build maximum hype for the show. This strategy clearly worked as the show doubled its viewers in the second season. The showrunner Eric Kripke revealed that the third season is already planned, and the cast will be returning once again to raise the bars even higher. The Release Dates and other details will be revealed in the coming year.