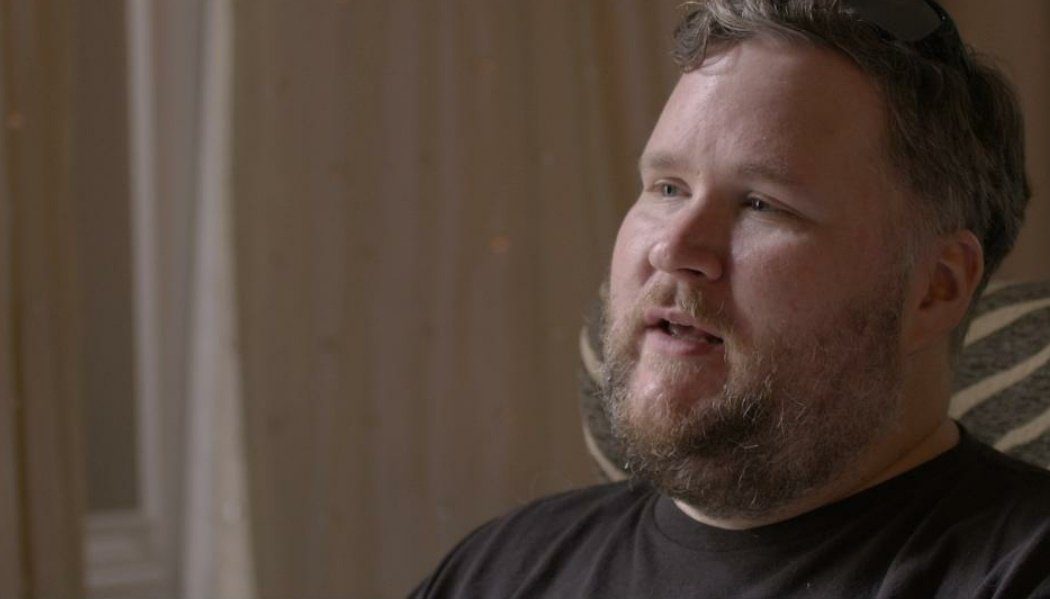 Ethan Ralph is an American podcaster who gained fame as a leader of the Gamergate harassment campaign. During the campaign, he doxed and even harassed the game developer Brianna Wu, through his no-defunct blog- The Ralph Retort. His most famous and primary platform is called the Killstream.

Ethan hosted the Killstream formerly on YouTube before he got banned from YouTube, including other services. In January 2021, the Killstream was hosted on Trovo Live, after a month of suspension from the alt-tech streaming service the DLive in early January. The show is also streaming on Apple Podcasts. Killstream had guests like Red Ice co-founder Henrik Palmgren and Lana Lokteff.

Also read: Who is DaBaby’s Ex-Girlfriend? Who is the Girl He is With?

Ethan Ralph was born in Memphis, Tennessee, United States of America. There is not much-shared information about his parents or siblings. He was formerly married to a woman named Nora Malik. Ethan shared a video with his fan viewers of him on 11 August 2020, being intimate with his then-girlfriend without her knowledge. He was arrested in mid-December of 2020 for that. Initially, the case tabled by the prosecution the following February was reinstated by the prosecution upon the requests of Ethan’s ex-girlfriend’s father by August 2020. 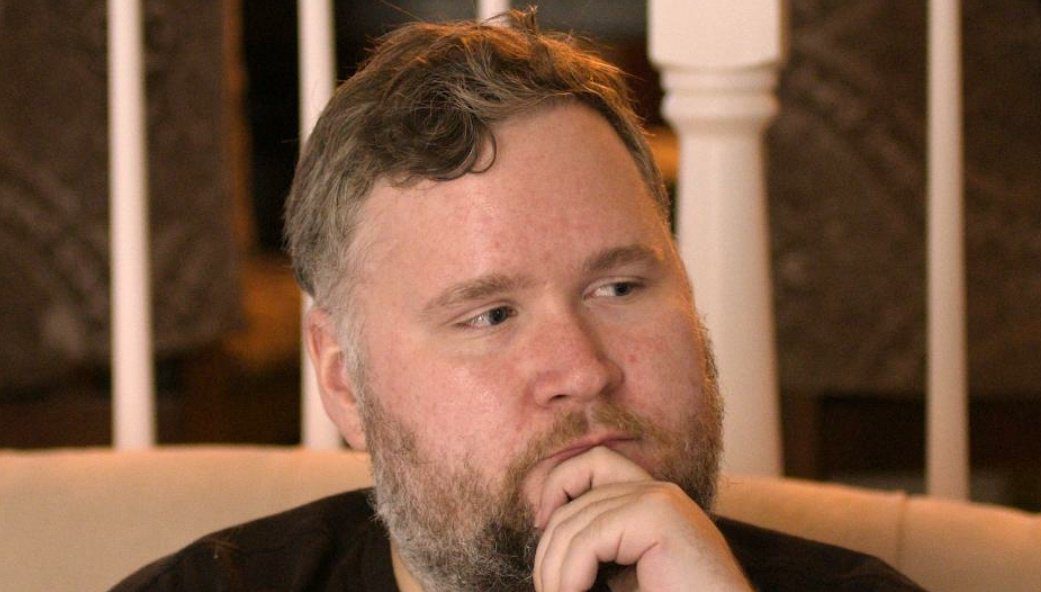 Ethan pleaded nolo contendere on 5 January 2022. He received a suspended sentence of 12 months. The woman whom Ethan distributed the video is also his baby mama. She has two restraining orders against him, one for herself and one for their son. Ethan was recently arrested as per the latest news, as he always has been controversial because of his various political issues.

A live video from Washington DC was released where a protest against abortion was going on in full hype. Ethan was arrested from there, and the fans in his support were outraged, and the people against him seemed happy with his arrest.

Ethan’s podcasts have always been political and very controversial. There also have been many allegations against him. He is called as the white supremacist sympathetic livestreamer. He has also been suspended from various streaming platforms. There is a lack of certainty about the cause of Ethan’s arrest. However, it has been rumored that the police got calls about domestic violence against him. This is a twitter rumor.

Along with this rumor, a video clip is going viral where the police approach a man and then say that he is been detained because he matches the description of the male policeman who came to take him into custody.

Since the incident, there has been no further updating, and it is still unclear why was Ethan detained by the police. There are only rumors and no clear, authentic answer about the arrest.

Also read: Who is Spencer Barnett’s Girlfriend? The Artist Is Rumored To Be Dating This Actress!

The Killstream also shares extremist propaganda frequently. Ethan’s political views are alt-right, and he is known as a white supremacist and sympathetic livestreamer. He has also featured several prominent white Nationalists on the Killstream. Ethan identifies as a right-wing conservative.

Although, in 2016, he told The Washington Post that if people want to call him alt-right, that is probably fair. The Killstream, which was originally hosted on YouTube, was distributed on the alt-tech platform DLive after getting banned from YouTube in November 2018. Ethan came to prominence as a leader in the Gamergate controversy. During the controversy, he doxed and harassed the game developer Brianna Wu. 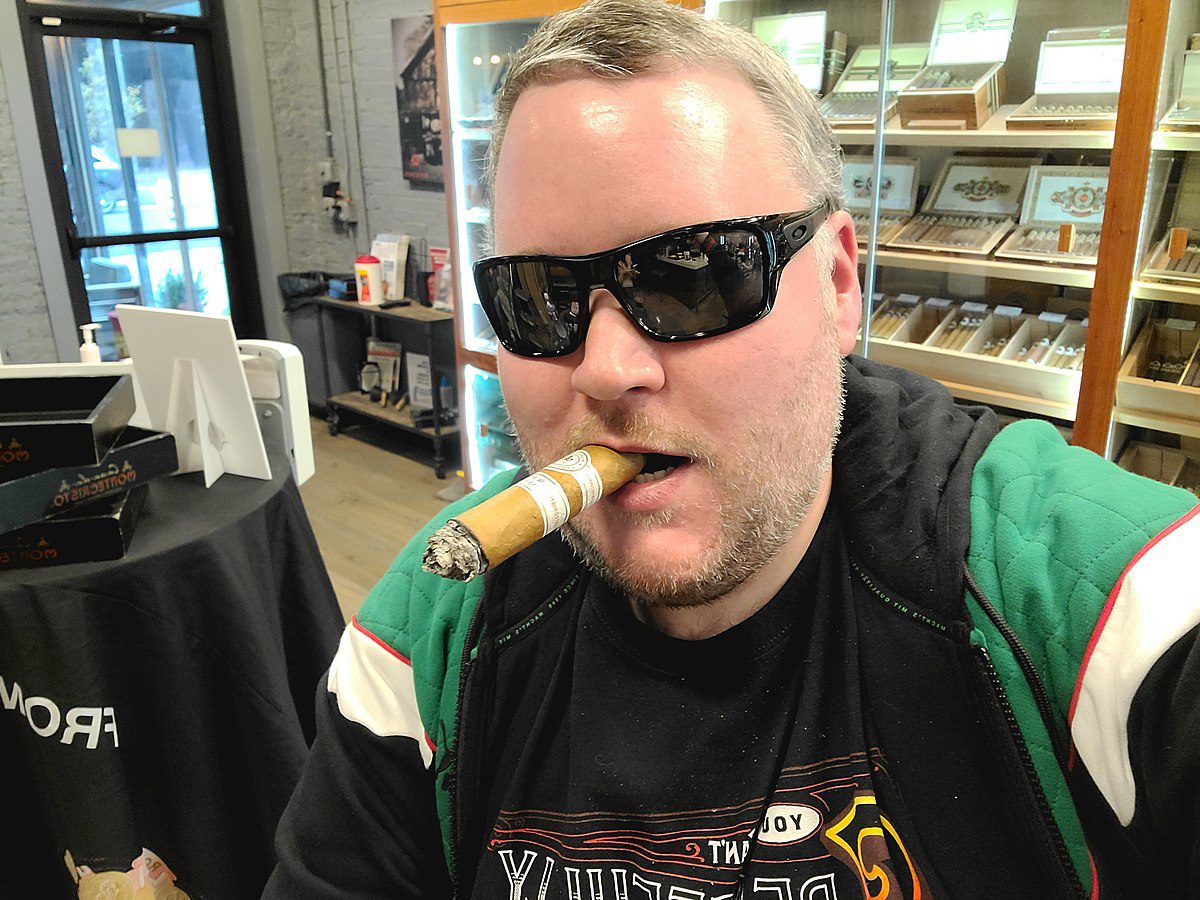 Ethan got multiple donations via YouTube’s Super Chats feature to donate to the St. Jude’s Children’s Hospital. Some attached messages written by Ralph’s fans that he read aloud to encourage more people to donate. Some messages denied the Holocaust or celebrated the Pittsburgh synagogue shooting just days after it happened.

St. Jude’s denied the donations from Ethan’s fans and refunded all the donations from YouTube that came from the Killstream channel. After a Wall Street Journal’s reported on the incident, YouTube terminated Ethan’s account on November 3, 2018. Bitcoin payments were also made, totaling then worth- US $522,000 to 22 different virtual wallets. Most of them belonged to far-right activists and white nationalist personalities by a French donor before the storming of the U.S. Capitol in January 2021. From this, Ethan received a total donation of approximately 0.5BTC, then worthing the US $9,595.