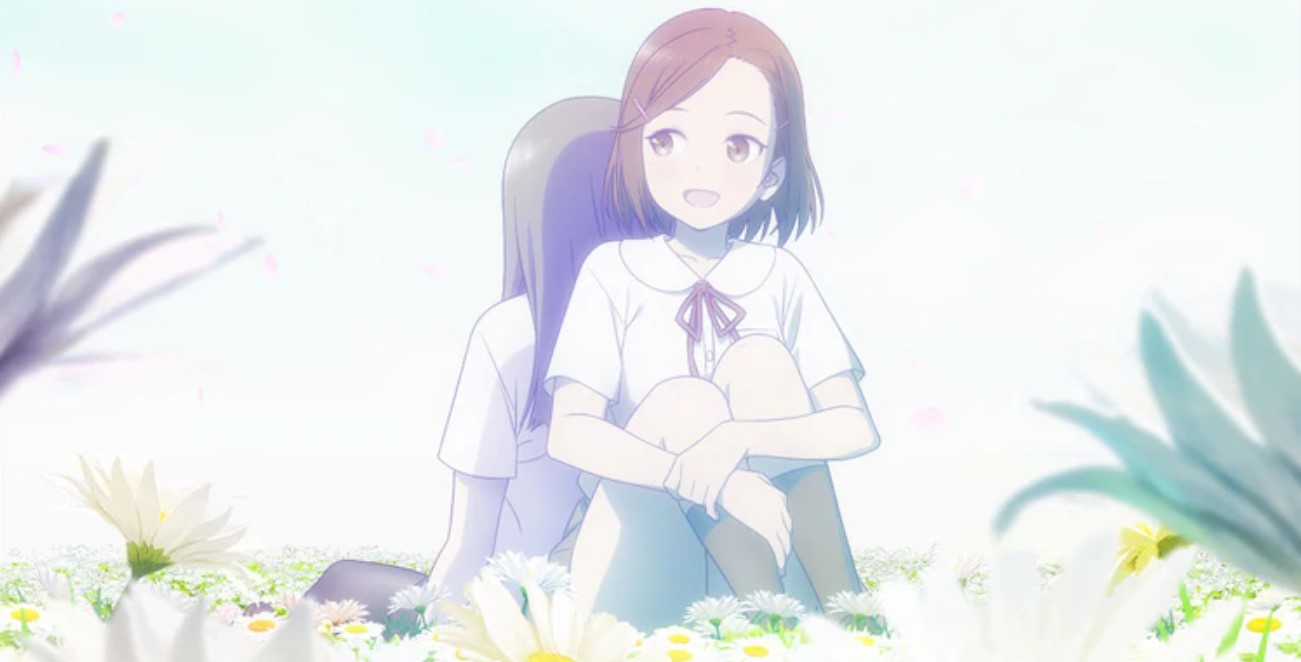 Gekidol anime adaptation has been announced a few years ago and has been on a hiatus until recently. Natalie‘s news website revealed later last year in September about the January premiere date for the anime. The anime will be coming as a project together with Alice in Deadly School anime premiere. Alice in Deadly School anime comes as a play from within Gekidol storyline, and these two projects will be complementing each other.

Similar to Alice in Deadly School, Gekidol’s anime adaptation will be directed by Shigeru Ueda, who worked on projects like Marchen Madchen. Koichiro Ochi will be working as the chief writer who is popularly known for his works at The Demon Girl Next Door’s composition.  Takuya Imamon will be in charge of the scriptwriting, and the music will be handled by Prhythm. The animation production will be handled by Hoods entertainment (also worked on Marchen Medhen)

Gekidol Episode 1 will be released on 04 January 2020 JST. The anime will be available for streaming on online platforms like AnimeLab, Funimation, and Wakanim. The anime will also be broadcasted on local Japanese channels AT-X and BS Fuji as of January 5th. The key visuals for the anime have been released together with the PV for the upcoming series premiere.

Gekidol storyline takes place in a world that is still recovering from a mysterious disaster that is said to have happened five years ago. Cities across the world have disappeared simultaneously, and Girls who were fascinated by 3D holograms known as “Theatrical Material System.” It aims to appear on a brilliant stage. On one of the revealed PV, supporting characters are shown surrounding Seria, the main character. 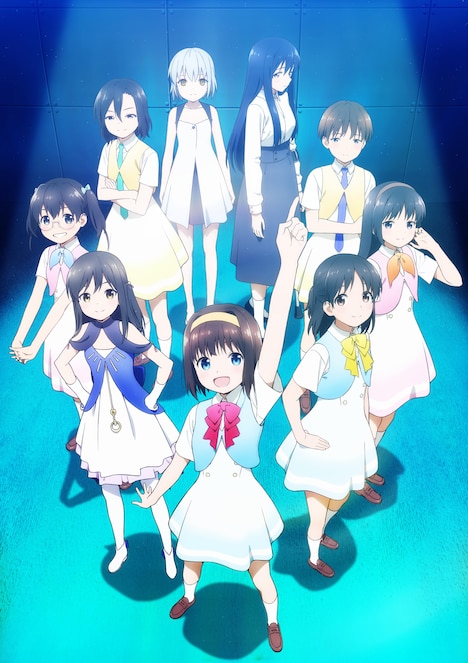 In the officially revealed characters and cast for the anime, Morino Seria will be cast by Hikaru Akao. Amina Sato acting as Manami Fujita. Aya Akiyoshi voicing Kazuharu Yamamoto. Izumi Hinazaki will be voiced by Ayaka Suwa. Chihira Mochida voicing Airi Kagami. Kana Hanazawa is the voice of Kaworu Sakakibara. Kaori Mizuhashi will be voicing Tomoko Hinata. Kousuke Toriumi as Hirokazu Takezaki, MAO as Doll. Nozomi Yamamoto was voiced by Akari Asagi, and Sarara Yashima was voiced by Makoto Higuchi.

The officially released Gekidol Episode 1 Preview was a follows:

Animenewsnetwork also reported that the Gekidol production committee is credited with the original work of the anime and will be the series composition and writers. They will be working together with Hoods Entertainment. The anime will premiere a few days from now, and with it, we will see how the anime will adapt the novel storyline from now on.