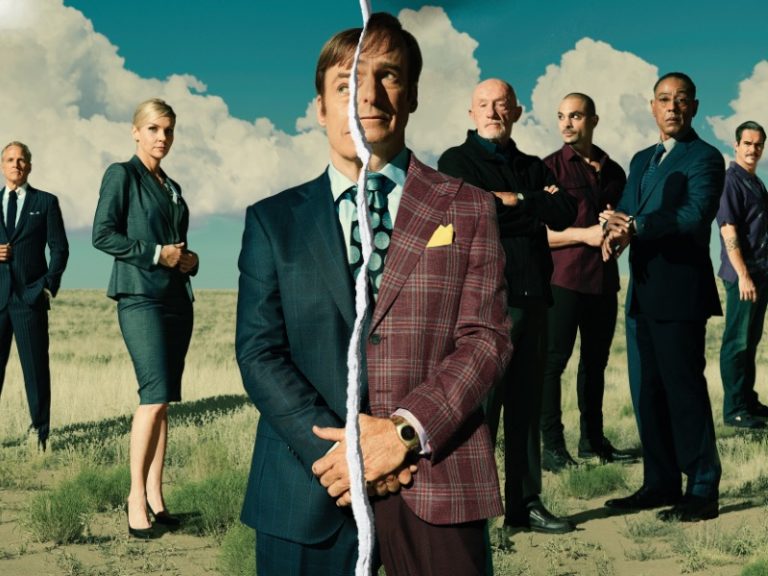 As the show “Better Call Saul” developed, the closer its storyline tied into that of its big brother series, “Breaking Bad,” and the better has been its reception among fans. Vince Gilligan’s prequel spin-off is quite a commendable series, loved by all and will take its final spin next year much to the sadness of its viewers as the story catches up to Walter White and Jesse Pinkman’s misadventures.

With speculation in the air and an intense end to season 5, fans await the return of season 6 with much anticipation! There sure seem many stories with which the season may move forward, but what is to really happen? Read on, folks, for we are here to keep you updated on the latest!

As is evident from everything above, season 6 is a sort of connector between “Better Call Saul” and “Breaking Bad.” It is the missing piece to the puzzle and will help give us a clear idea about where every character will end up eventually.

Lala Salamanca and Nacho are nowhere to be seen in Breaking Bad, and sure enough, Kim Wexler falls into the same boat. And so, Season 6 seems as good a time as any for the fate of these characters to be explored, so we know what happens to them. We can also expect Saul to take up residence in his BB office, and Gus and the Salamanca’s war is likely to fire up again. Further, the construction of the Superlab is probably going to be completed!

Among many other familiar faces, we can also expect the return of Mark Margolis (Hector Salamanca), Patrick Fabian (Howard Hamlin), and Michael Mando (Nacho Varga).

Season 6 seems to be an action-packed one full of crazy storylines! So get ready for this final season of “Better Call Saul,” and for all those fans that haven’t watched, it’s the sequel ” Breaking Bad” as yet, don’t be too disheartened as there is more in store for you!

Due to the coronavirus pandemic, the film industry has taken a huge hit as they have not been able to continue filming their content.  Better Call Saul Season 6 will be releasing sometime around April 2021, and it might get delayed to Fall 2021 because of Coronavirus; this is one such show that has taken a hit.

In further news, there is no release of a teaser or a trailer as yet either. However, this seems expected as the trailer of season 5 was also not released until a few weeks prior to its premiere.

Season 6 also spells the end of the series ” Better Call Saul” much to the disappointment of the fans. But the series has managed to stitch itself into its sequel series ” Breaking Bad,” and hopefully, season 6 will give us some more to hold onto!