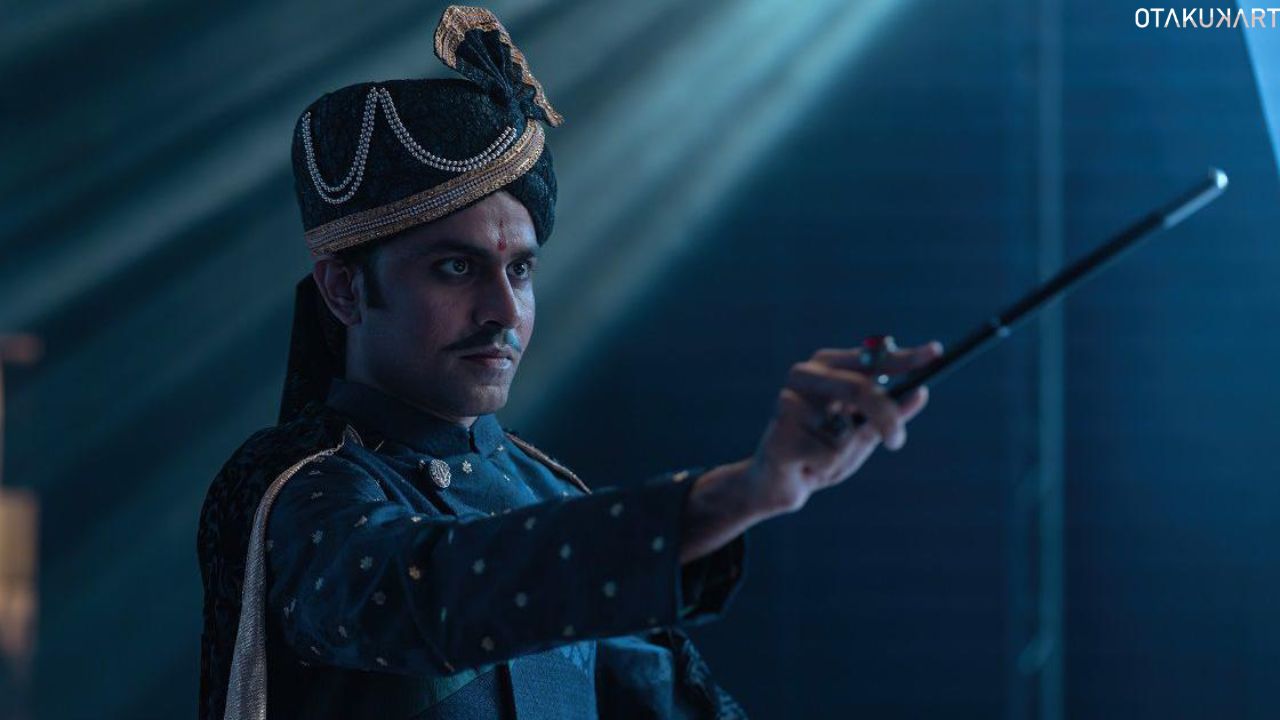 Jeetu Bhaiya has always surprised fans! However, in this article, we will talk about his latest film Jaadugar’s release date and much more film about the movie. Jitendra Kumar, famously known as Jeetu Bhaiya, is the actor who is always adored and praised by the audience in all kinds of movies. The talented actor’s most recent OTT release is breaking records and winning praise from both critics and viewers.

Sameer Saxena, who is best known for directing the romantic comedy online series Permanent Roommates for The Viral Fever, is the director of the sports dramedy “Jaadugar.” In addition to being a retelling of the Dronacharya-Eklavya narrative, the movie also deals with magic, football, love, and other topics. Contrary to what the title would imply, the movie is unexpectedly different. Jaadugar, a Madhya Pradesh-set underdog epic with a healthy serving of romance and humor, is advertised as such.

He has worked on several excellent movies, including “Chaman Baahar,” “Shubh Mangal Zyaada Savdhaan,” and many others. Jitendra has won praise from reviewers and viewers alike. Now, without further ado, let us talk about the Jaadugar release date. 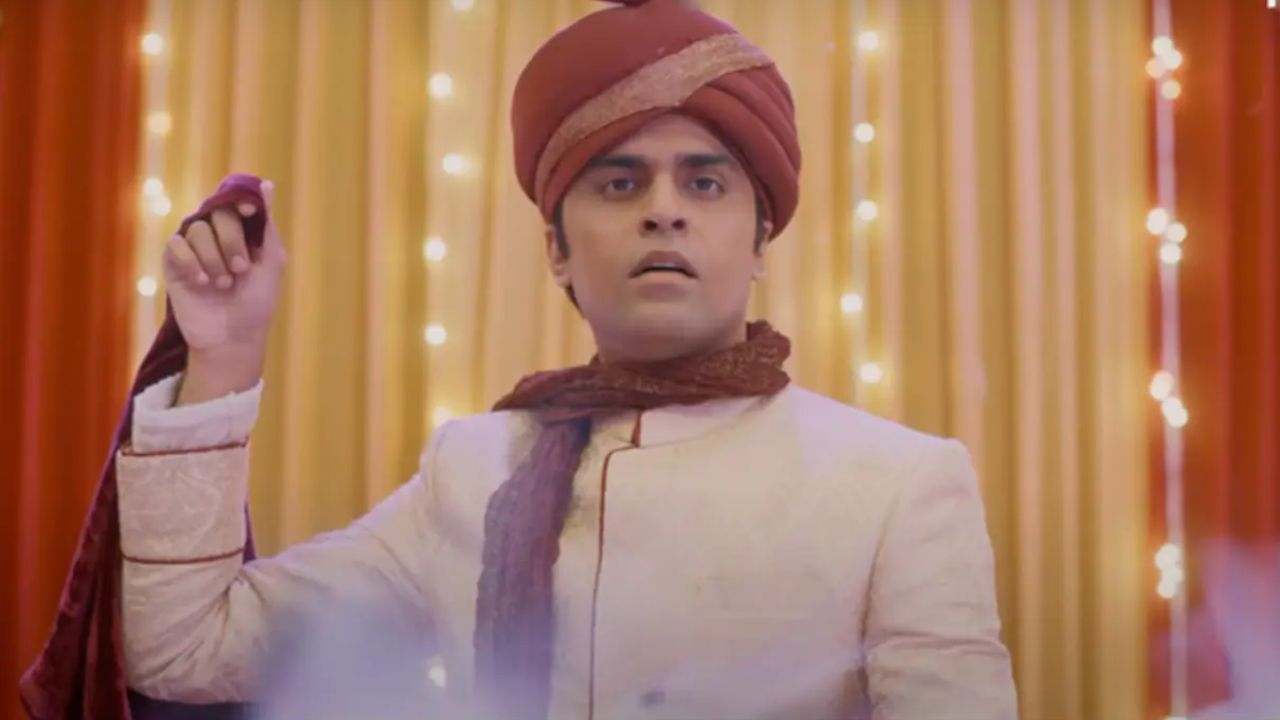 Sameer Saxena is the director of the movie, and Biswapati Sarkar wrote the screenplay. The lead actor in the movie is Jitendra Kumar, as was previously stated numerous times. Arushi Sharma, who plays his love interest, is present with him. Given the genre of Jaadugar, her relationship with the Shubh Mangal Zyada Saavdhan actor is likely to be one of its highlights.

On June 7, Netflix released a 20-second teaser trailer for Jaadguar, which briefly introduced Kumar’s character as a magician. Nearly two weeks later, the full-length trailer appeared, touching on important story points. The two minutes and 37-second trailer centered on Kumar’s character as he embarrassed himself by pretending to have football talents that he didn’t have.

The Jaadugar trailer concluded with a series of inspirational scenes in which Meenu struggles against the difficulties before realizing how difficult his task is.

Meenu (Jitendra Kumar) is compelled to give football a shot. He is dedicated to playing football well for two key reasons. First of all, the small community where he resides is really enthusiastic about the sport. Additionally, he desires to wed the love of his life. The only way to accomplish this is to excel at a nearby football game between colonies. Meenu’s father was a fantastic goalkeeper whose life was tragically cut short. The hero, on the other hand, isn’t interested in carrying on the legacy. The superficially lighthearted Jaadugar, which purports to be a social satire on love and longing in a tiny town, has a difficult time bridging the gap between goal and result. 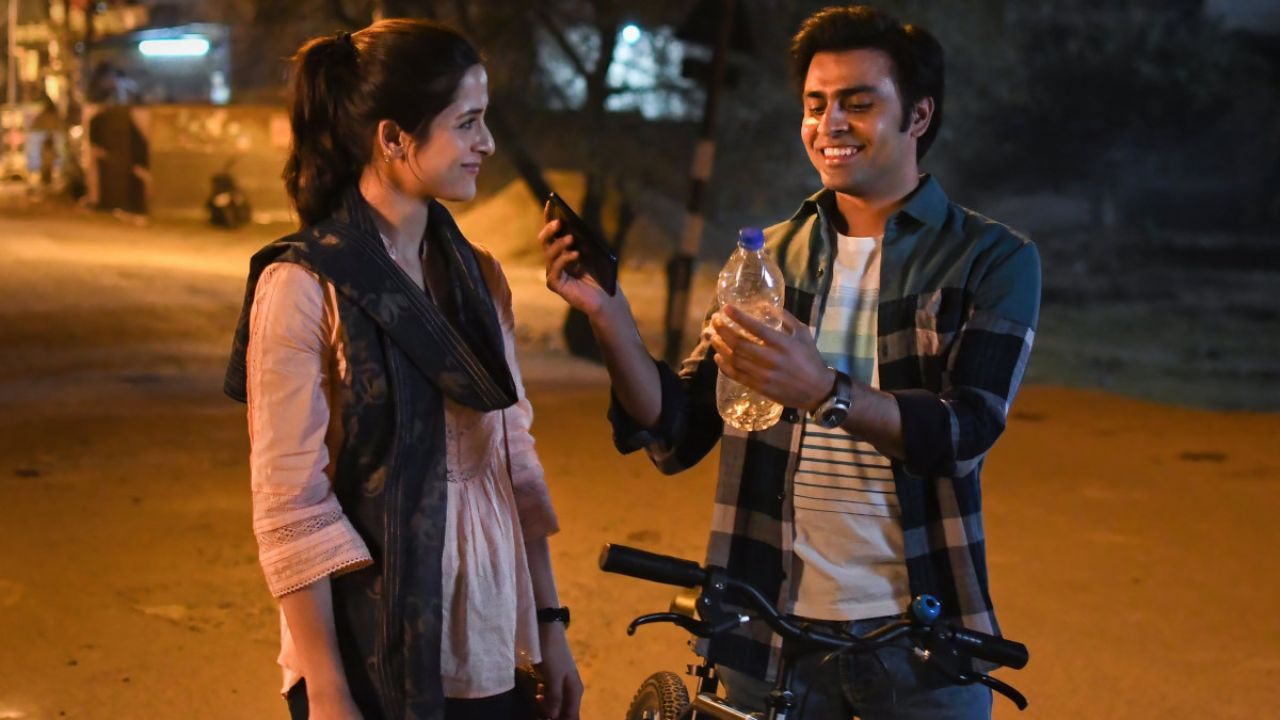 The sports drama makes the argument that success is not everything. We are led to feel that winning is the only thing that matters is the love story. So, as the protagonist uses his primary skill to manage the effects of the other two, magic, football, and amour go hand in hand. Jaadugar is more faff than fun and more magic than performance, no matter how much the actor and the movie try. Without much cohesion, the plot goes off on several tangents.

In the next section, check out Jaadugar release date.

However, this was all about the film and Jaadugar release date. Till then, stay tuned for more interesting updates ahead. Keep streaming!!