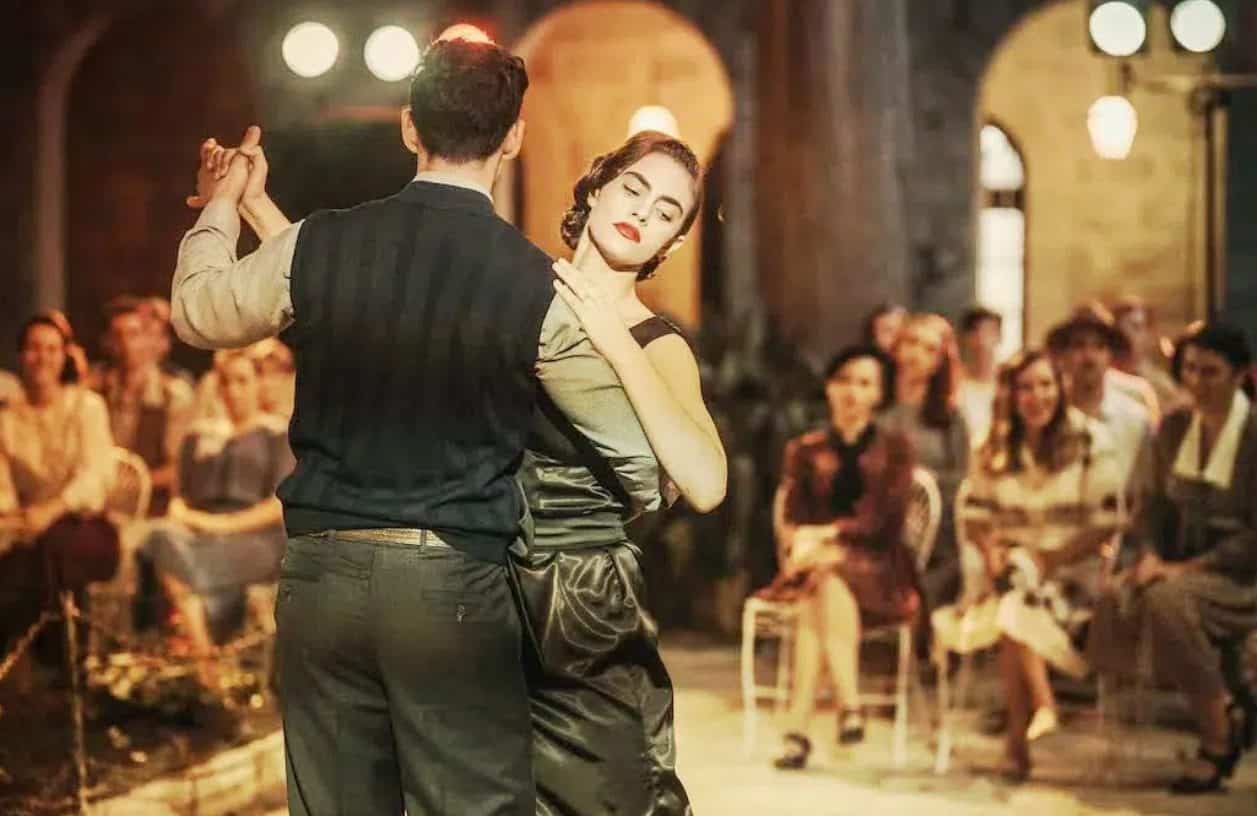 The new show is a drama inspired by Sarit Yishai Levy’s best-selling book and hails from Israel. The narrative centers on the Armoza household, Jerusalemite relatives with roots in the decades preceding the state’s founding. Let’s recap season 1 before moving on to season 2 and its details.

Roza worries that Matilda may expose Luna to a negative environment. Gabriel, considering running away to America, receives a harsh punishment from Marcada. Then Markada is dissatisfied since she had hoped for a grandchild. Gabriel gives Luna her name. The unexpected visit by Ephraim to the Armoza household goes wrong.

Recap of season 1 The Beauty Queen of Jerusalem

Marketa mentors Roza and yearns for a grandson. Morduch proposes a partnership with Gabriel. We saw that Rochel is difficult for Gabriel to ignore. Jilda foresees a catastrophe for the Armoza clan. Matilda is alerted by Luna to the threat looming over her. 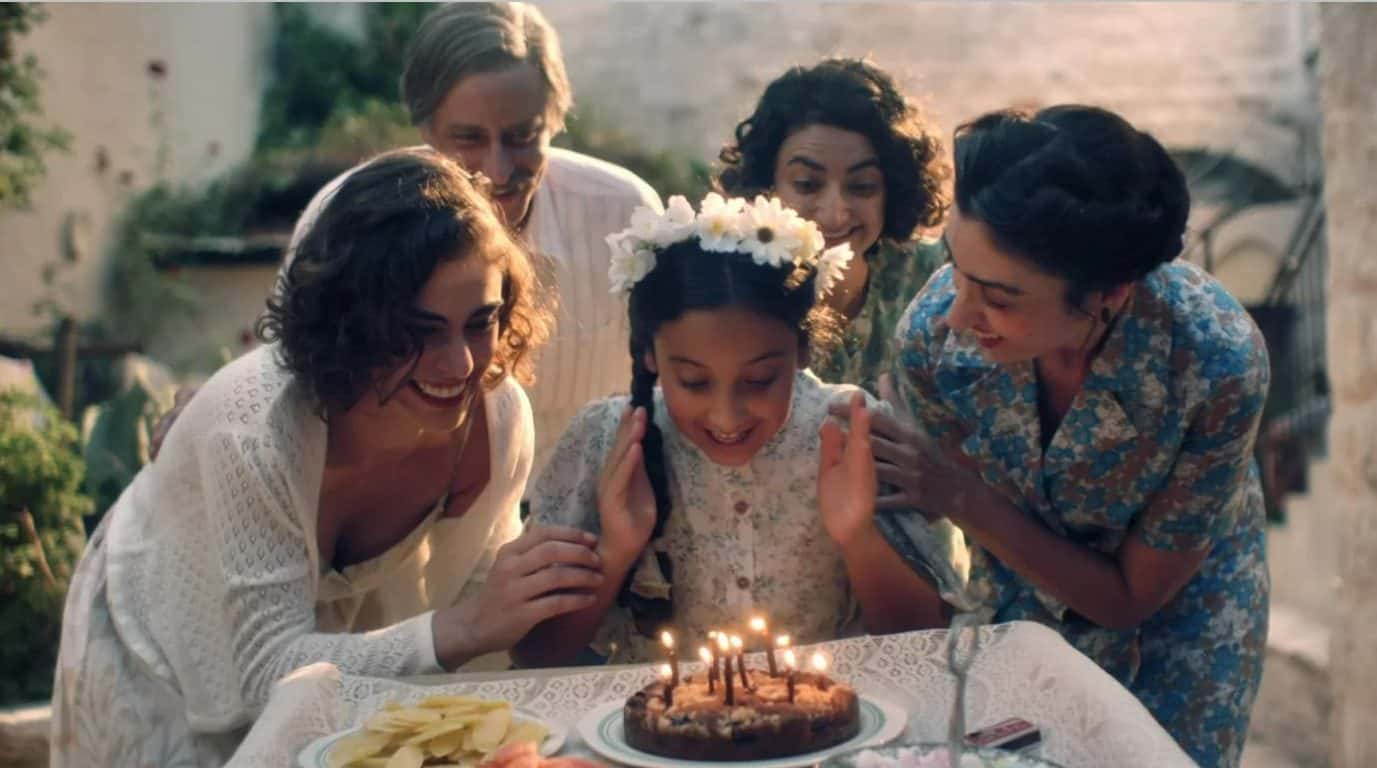 Bill enticed Luna to go to Jaffa alongside him. Marcada looks into the recipients of Gabriel’s pricey donations to charities. Due to his son’s loss, Gabriel resumes his relationship with Rochel. Roza puts in a valiant effort to win Gabriel’s affection.

James informs Luna about something like a Purim treat he has in store for Matilda. Gabriel knows the awful cost of keeping his connection with Rochel going. In jail, Roza encounters Ephraim. Roza is allegedly keeping something from Marcada.

James tries everything to persuade Ephraim to confess. Gabriel learns from Luna what happened at the club just before the blast. Jilda made an odd prophecy. James attempts to break Luna during an investigation. 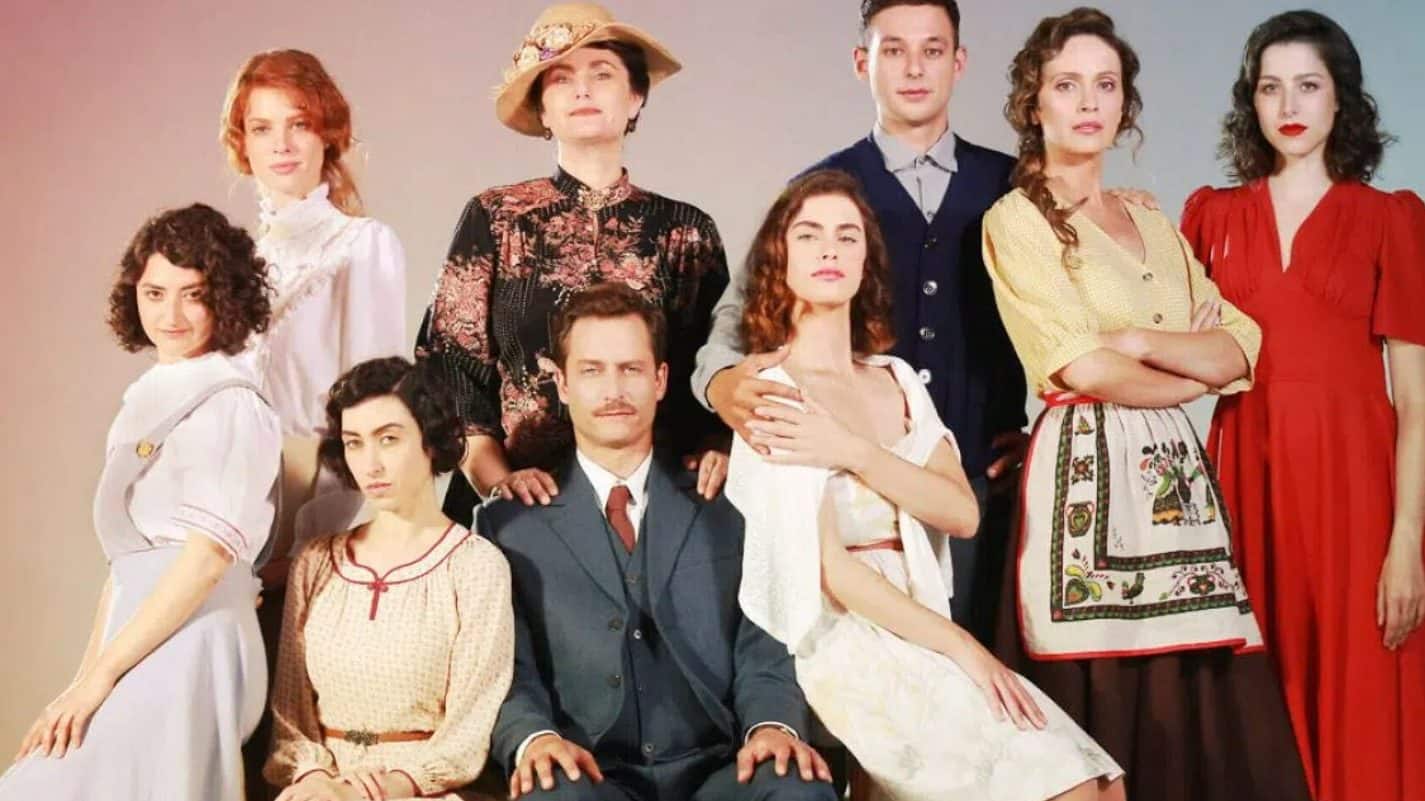 Roza receives an uncomfortable gift from Pinchas when he travels from America. Then Rochell conceals something vital from Gabriel. The Armoza household faces a serious issue after Roza splits up with Ephraim. Tzachi forces Rachelika to complete a mission that puts her life in peril.

Marcada refuses to let Gabriel convince her that his agreement with Morduch is advantageous. When Gabriel gets home, he is surprised. Victoria tempers her excitement, but Gabriel makes a second journey to Beirut on a “work trip,” much to Roza’s delight after Gabriel confesses his love for her.

It is for yet another “business trip.” The Christian mission is where Luna starts her studies. Roza finds nothing awful in Luna’s bedroom. Gabriel isn’t duped by Luna’s ruse and breaks her with harsh words. When Luna first meets Sister Gisele, she falls in love. 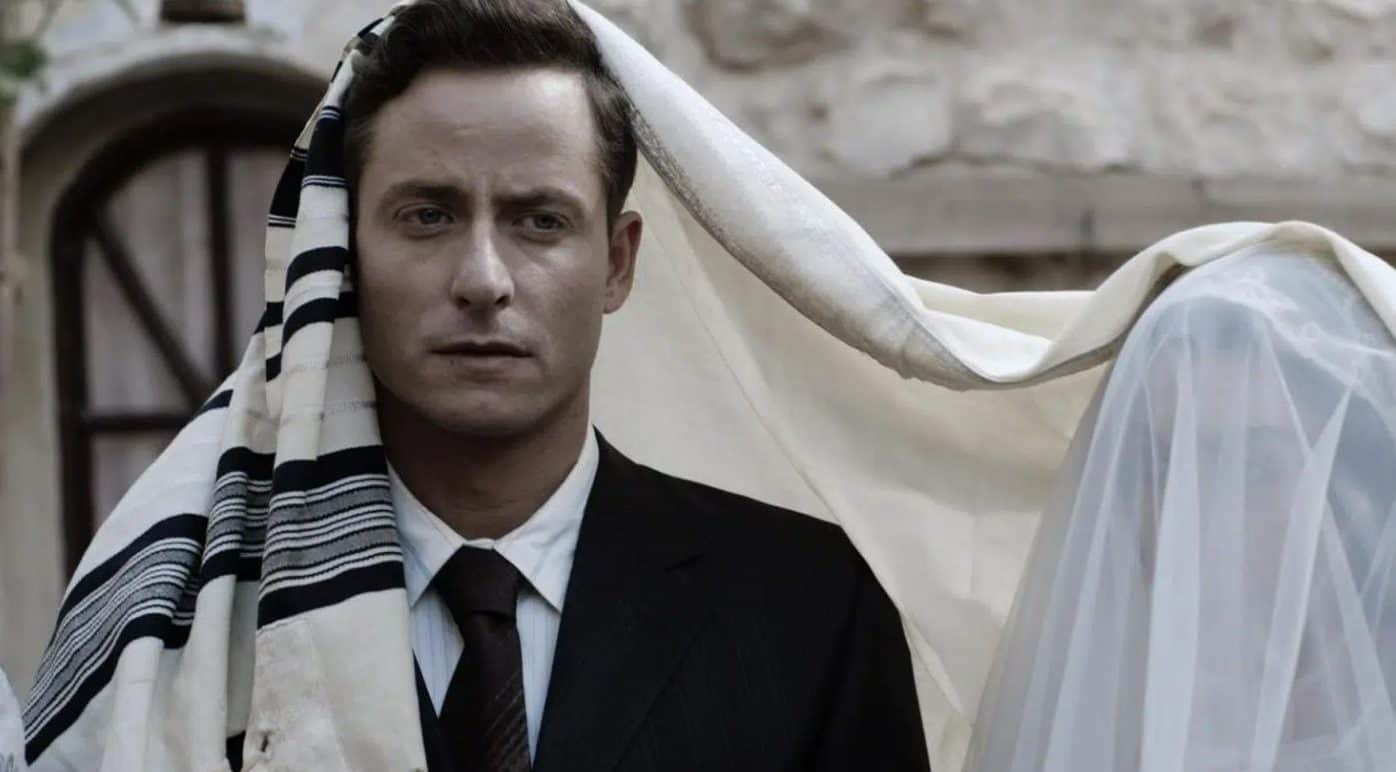 Gabriel struggles to deal with the idea that Aisha does have other “clients” in Beirut, and he believes she robbed him. Roza does not accept Gabriel’s fabrications. Marcada forbids Gabriel from visiting Beirut again, and in response, Gabriel “penalizes her back once more.” Luna, the child, is making Roza nuts.

Roza informs Luna because she thinks she is stealing. Rachelika is a romantic. Roza is pushed to the limit by Little Luna, leading to extreme behavior. Rachelika takes part in the brutal Irgun practices. For Mr. Zacks’ shop, Luna offers a marketing suggestion that could boost sales.

Jilda notices a new man in Roza whose psychological state is deteriorating. At Armoza’s home, Ephraim shows up and pushes Gabriel insane. Rachel won’t give the pistol back. The Armoza family receives a threatening alert from the Irgun. 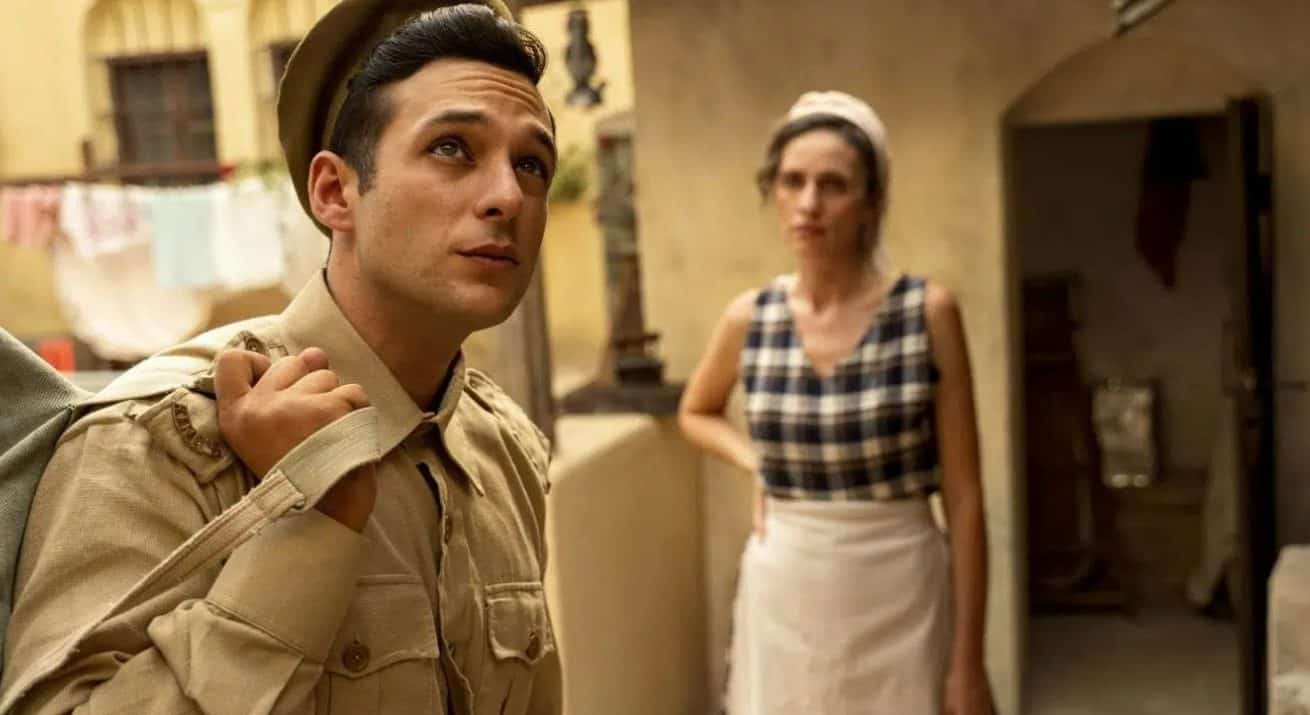 Marketa is concerned that bloodshed will be spilled because of how Markada and Gabriel’s connection is developing. Unexpectedly, a love bond develops. When Roza learns that Rachelika is associated with the Irgun, she is outraged and worries for her children’s security.

Who will star in season 2 of The Beauty Queen of Jerusalem?

When is The Beauty Queen of Jerusalem S2 Episode 1 & 2’s release date?

The Beauty Queen of Jerusalem S2 Episodes 1 & 2: Where to watch

International fans can stream The Beauty Queen of Jerusalem Season 2 Episodes 1 & 2 via Netflix and Netflix basic. Netflix standard pack can cost a watcher around $7 whole Netflix basic comes with ads for average users.