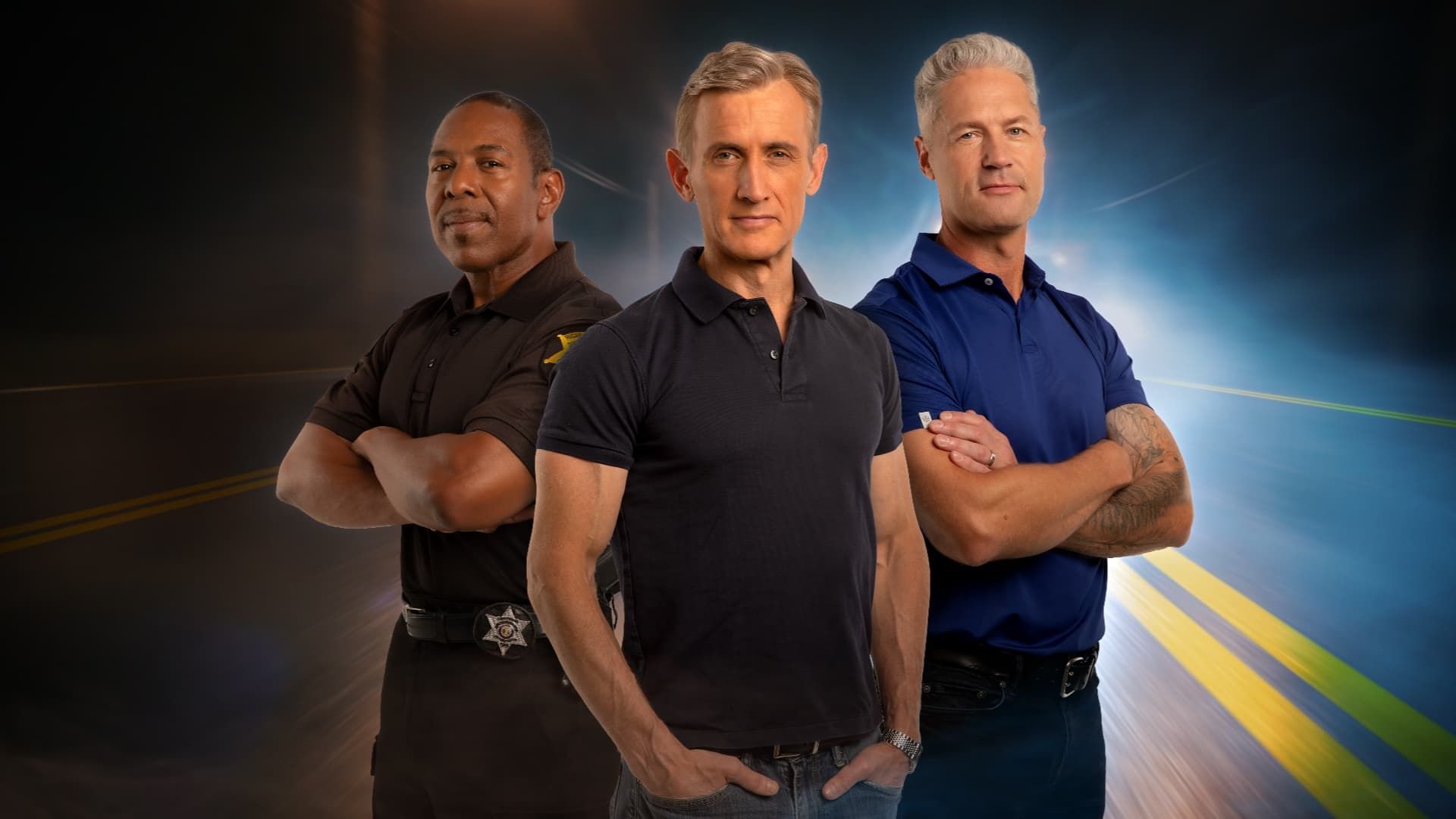 An American reality television show, “On Patrol: Live” is a docuseries that features the daily lives of police officers across the whole United States of America. What had originally started as “Live PD”, four episodes were shot which were set to air sometime between May and June, were subsequently called off following the murder of George Floyd on 25th May. Despite its cancellation, Dan Abrams had reportedly given the audience a heads-up regarding the return of the show, which the viewers had been intently looking forward to.

In June 2022, the news of Live PD’s renewal was finally made official, and it was set to make a comeback as “On Patrol: Live”. The first episode titled “Butter in My Pocket,” which was supposed to premiere for the first time on Reelz at 9 p.m. on the 22nd of July, was, however, delayed by 70 minutes due to technical glitches. Reelz immediately took to Twitter and apologized to the audience for the delay. However, the show aired sometime around 10:15 EST, and there were no commercials included.

All the Live PD stans were rooting for the revival of the show, and their excitement was vivid from the comments that appeared on various social media posts. It is a fast-paced series packed with action, and viewers are most certainly awaiting the premiere of a brand-new episode. 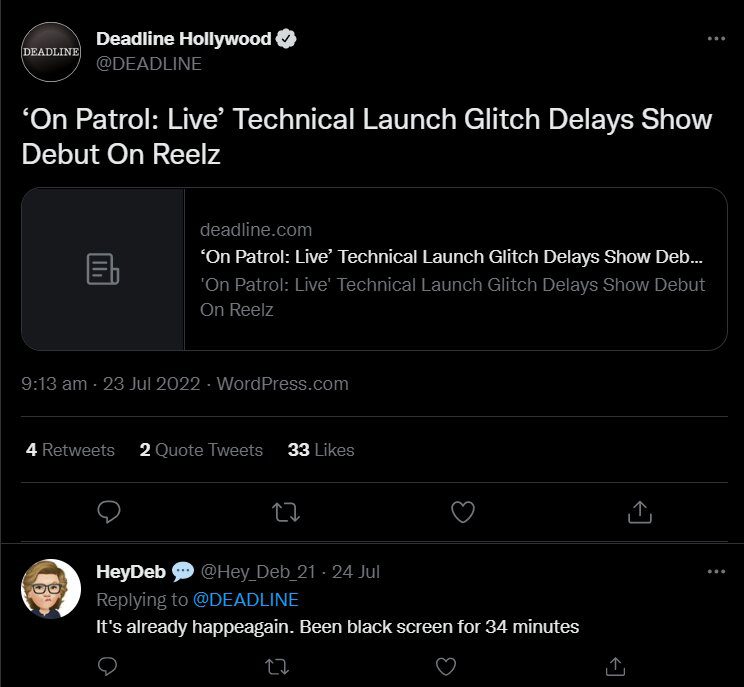 On Patrol: Live What We Know So Far

As of now, seven departments have sealed the deal with “On Patrol: Live”. Multiple departments from the South, the Midwest, the Urban, the rural, and the East-West have been included in the reality show, which only emphasizes the regional diversity that the American PD believes in. It is nothing but a snapshot of the American reality, which reflects the law enforcement policies in their county.

To be able to remain fully committed to their duties is a huge task for the PD as well. However, it’s only the production team who has complete control of what is being aired on television. The need to remain transparent and honest about their duties and obligations is rife in the American PD. However, not all moments are pretty and perfect. There are some shortcomings always, but seeing what the officers are standing up to, is what makes the American community sympathetic to everything that they are watching. The fact that it is raw and engaging at the same time is what helps “On Patrol: Live” strike the perfect balance and make this reality show a total hit.

With 3 hours as the running time, the executive producers of this particular docuseries, including Dan Cesareo, John Zito, Lucilla D’Agostino, Paul Gordon, Joe Venafro, Rob Swartz, along with Dan Abrams, have made sure that viewers enjoy the most out of it for the entire time it airs on Reelz.

Be it the officer who had to live up to his reputation of hunting down the drug dealers in the episode of “He can Smell drugs” to confronting the lady with the butcher knife on patrol: Live is filled with suspense, and you will be enthralled by the engagement the reality show has to offer to you.

While the last episode streamed live on the 17th of September this year, On Patrol: Live Season 1 Episode 19 is going to go live on the 23rd of September, Friday at 9 p.m. No information as to what might unfold in the upcoming episodes has been obtained as of yet. 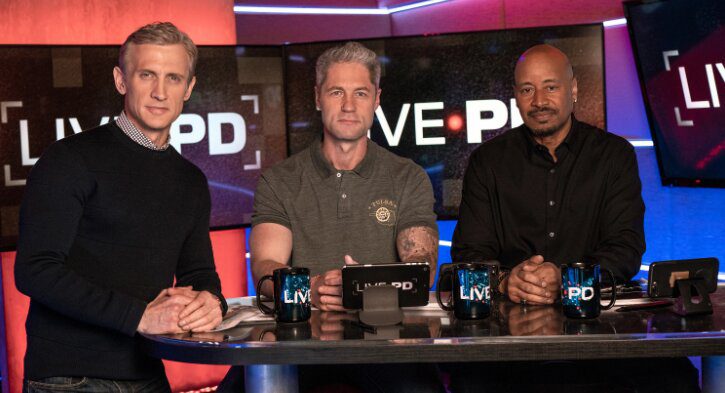 Where Can You Watch On Patrol Live Episodes?

Reelz is where the live episodes of On Patrol stream for a full three hours every Friday and Saturday. However, if you have missed “On Patrol: live” on Reelz and want to catch up on the other shows as well, you can check them on DIRECTV Stream.

“One of the reasons behind working with Reelz is because we wanted the show to remain in its original format,” said John Zito in an interview. A ton of other varied shows, including “Behind Closed Doors”, “Geraldo Rivers”, The Story of the Songs” is also available on DIRECTV Stream.

Since its premiere, “On Patrol: Live” has gained good momentum among the viewers, and it has been ranked as one of the most watched American reality shows.

The show is definitely binge-worthy. Don’t you think?