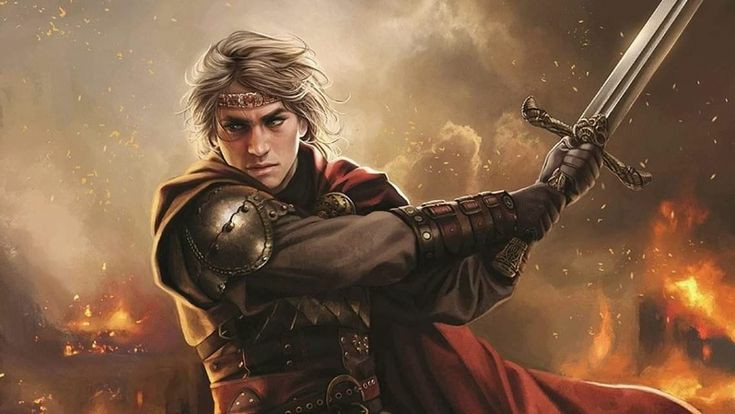 Game of Thrones is just the best series out there even right now. The sheer excitement, drama and most of all the unpredictability it brings to the audience is just awesome. In this post, I will be talking about the release date of much-anticipated Game of Thrones Prequel known as House of the Dragon.

Before we begin, please note this post may contain official spoilers from this exciting upcoming show. If being spoiled is not for you, I suggest that you stop reading the post here. However, if spoilers don’t bother you, we can get started. Also, note that we did not create the spoilers or leak them.

Game of Thrones Prequel is set 300 years before the current timeline. It will be based upon the story written by the legend himself George R. R. Martin. This story is known as Fire and Blood. Book tells us about how the seven kingdoms were unified. Basically, it is the history book of Aegon Targaryen aka Jon Snow’s ancestors. The protagonist of the show will also be Aegon Targaryen but the original one and his two sisters known as Visenya Targaryen and Rhaenys Targaryen.

After the trio leaves their home which soon is destroyed along with their kind, they remain the only three Targaryens alive. They will take the seven kingdoms by storm and defeat one ruler after another with the help of their huge dragons. Their dragons are way bigger than Drogon. Especially, Aegon Targaryen’s dragon whose one wing is said to be the size of a town. Unfortunately, in order to preserve their bloodline, the trio indulges in an unforgivable sin. 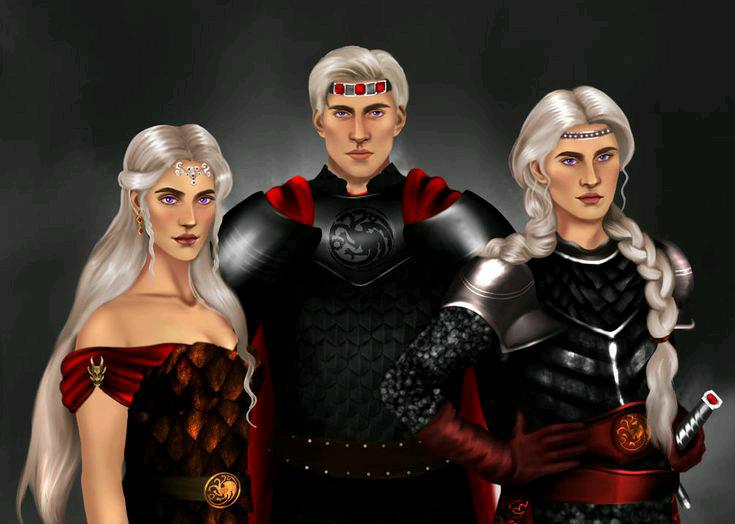 Aegon Targaryen after unifying the seven kingdoms under his rule will marry both of his sisters which is even more awful than Cersei and Jamie Lannister type incest. Nonetheless, this story is indeed going to be an awesome one to watch. Hopefully, we will be getting to witness this show very soon.