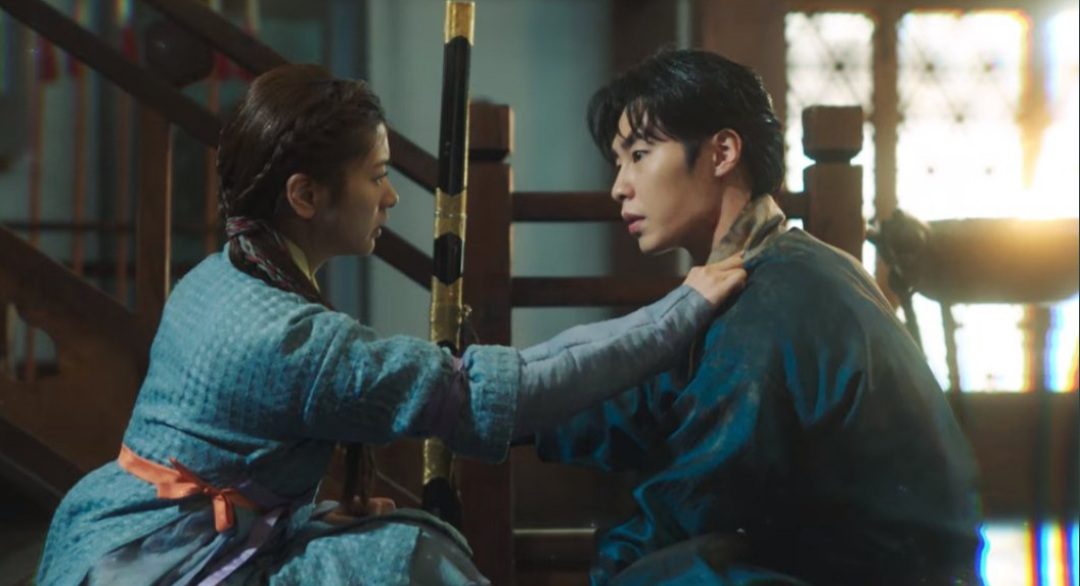 Alchemy Of Souls Episode 15 will bring some moments of tension as we continue to explore the world of Daeho. The drama is extremely well received by the audience due to its cinematography, storyline, and also swoon-worthy chemistry between the actors. The fans are hoping for a happy ending. Alchemy Of Souls captures the natural beauty of Korea in a vivid manner. The actors skillfully carried away each and every scene and made sure that they were etched in the hearts of the masses. The storytelling as well deserves special mentioning. The female lead is an amazing character dynamic.

The entire cast lived up to their characters. Lee Jae-Wook, Jung So Min, and Hwang Min Hyun are in the main cast. If you are into historical dramas like Lovers Of The Red Sky and Mr. Queen, among others, then surely you will love Alchemy Of Souls. After all, sorcery, along with fiction, works wonders. So keep watching Alchemy Of Souls and look forward to the forthcoming episodes.

What To Expect From Alchemy Of Souls Episode 15?

Master Lee gave a shocking revelation after he mentioned him being a soul shifter. He was also capable of recognizing other such soul shifters as well. Will this create a change in the storyline? This may be revealed in the upcoming Alchemy Of Souls Episode 3.

Coming back to Jang Uk, he belongs from prestigious family background and is the talk of the town mainly because of his striking powers. Park Jin and the others are worried about him. Out of all this scenario, we witness Jang Uk finally succeeds in fishing a golden fish. According to Master Lee Jang Uk is among the few people who possess such power. 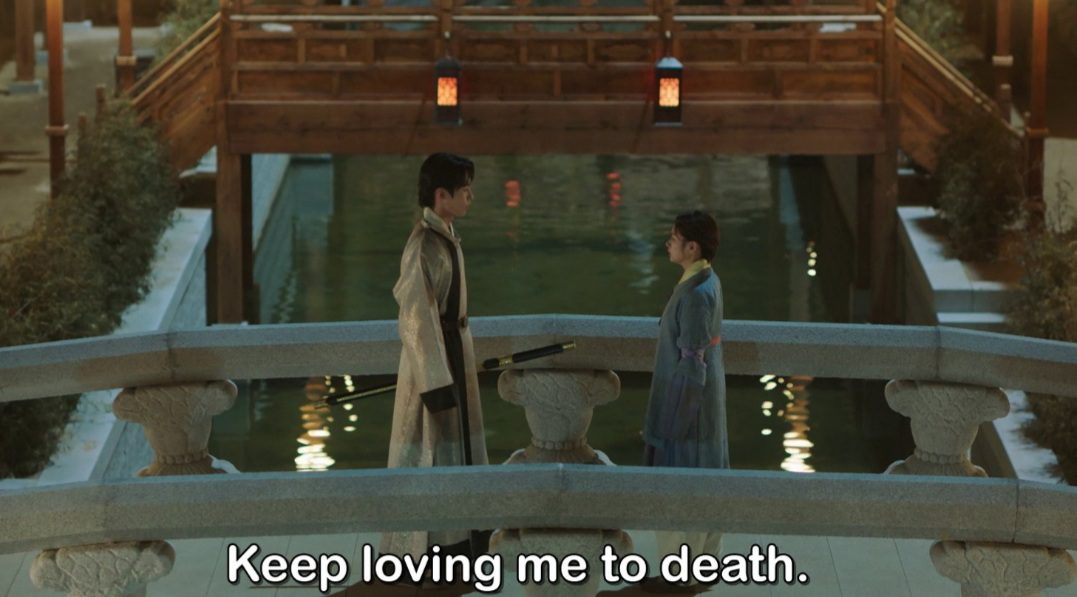 With the final duel approaching, Jang Uk will face his toughest challenge, Seo Yul. Meanwhile, the crown Prince threatens to destroy the blue jade if Jang Uk loses the last duel. Witnessing no reaction from Mu Deok, he gives the proposition to bet herself instead of the blue jade. In the duel, to everyone’s surprise, despite giving him every bit, Jang Uk loses. Though, according to the bet Mu Deok became the maid of Seo Yul, he agreed to let her serve Jang Uk.

Meanwhile, Jang Uk mentioned how Master Lee was always there for him, though this may hint something towards Do Ju. We even got to know because the Jade Mu Deok couldn’t meet Jang Uk. On the other hand, Mu Deok found the broker dead. Who killed him and why? The answers will be given in Alchemy Of Souls Episode 15.

Mu Deok evading the bullies comes to meet Jang Uk and witnesses him with Heo Yoon Ok. Before leaving, she even gives him a glimpse of the blue Jade.

Where To Watch Alchemy Of Souls Episode 15? Online Streaming Details

Episode 15 of Alchemy Of Souls will be available on its original network, tvN. Besides, for the international audience, the drama is available on Netflix. To get access to the drama, you will have to buy the subscription plan. Choose any plan that suits you accordingly, and then you are all set to watch the drama.

Also Read: If You Wish Upon Me Kdrama Teaser Is Out Featuring Ji Chang Wook And Choi Soo Young!

When Will Alchemy Of Souls Episode 15 Release?

Alchemy Of Souls Episode 15 will release on 6th August 2022. The OST of the series surely adds flavor to the series. With everything together, the drama is a complete package, and we can’t help but ask for more every single time. Though slowly we are heading towards the end of the drama, there are a lot of things that need an answer, and by the looks of the storyline, it will surely not disappoint.