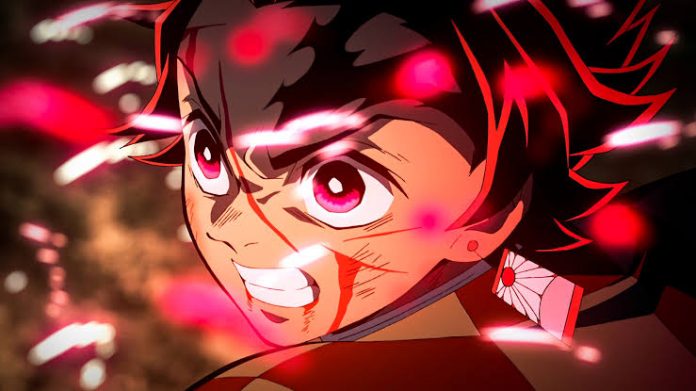 The battle between Tanjirou and Muzan is nearing its end and any time now it seems that Muzan is likely to die. I’m going to discuss Kimetsu no Yaiba chapter 195 official spoilers in this post. Before we begin, please note this post may contain official spoilers from the previous Kimetsu no Yaiba chapter 194 and next chapter 195. If being spoiled is not for you, I suggest that you stop reading the post here. However, if spoilers don’t bother you, we can get started. Also, note that we did not create the spoilers or leak them.

In this chapter, it was disclosed that Tamayo’s cat was turned into a demon which was indeed shocking to see for me. I was of the opinion that it was dead. Tanjirou on the other hand just tried his best as usual but this time he even outdid himself and needed a helping hand. Muzan is still suffering from the wounds inflicted on him by Yoriichi. Tanjirou saw this opening and will try to attack it in the new chapter.

The official spoilers of Kimetsu no Yaiba chapter 195 are yet to be leaked but the predictions of our experts are here already. Now, that Tanjirou has located the wounds which Muzan hasn’t been able to heal even after more than a hundred years he is obviously going to attack them in the next chapter. But Muzan must have a way of defending those wounds. Even though the battle is entering its final phase, I’m too excited about what is going to happen next. I just love the art of Kimetsu no Yaiba, its awesome. Let us see whether or not Tanjirou will be able to exploit Muzan’s weakness in the next chapter or not.