Korean Trend and Kpop Culture are spreading globally like a rapid-fire. Back in time, Kpop was only suitable to an only certain audience that liked watching multilingual films. There was not much interest shown in viewing a different language film. But slowly, people came onto the track of South Korean Culture. Now it’s been widespread. Here is an article to show you Popular Male Kpop Stars(2021).

Speaking from the minds of every fangirl who did not know that once Korean Culture existed in their world. But there was a time when they liked an actor or an idol and later became a part of Korean Culture. Some (i am sorry, but they are a lot) celebrities are trendy in South Korea and World Wide. 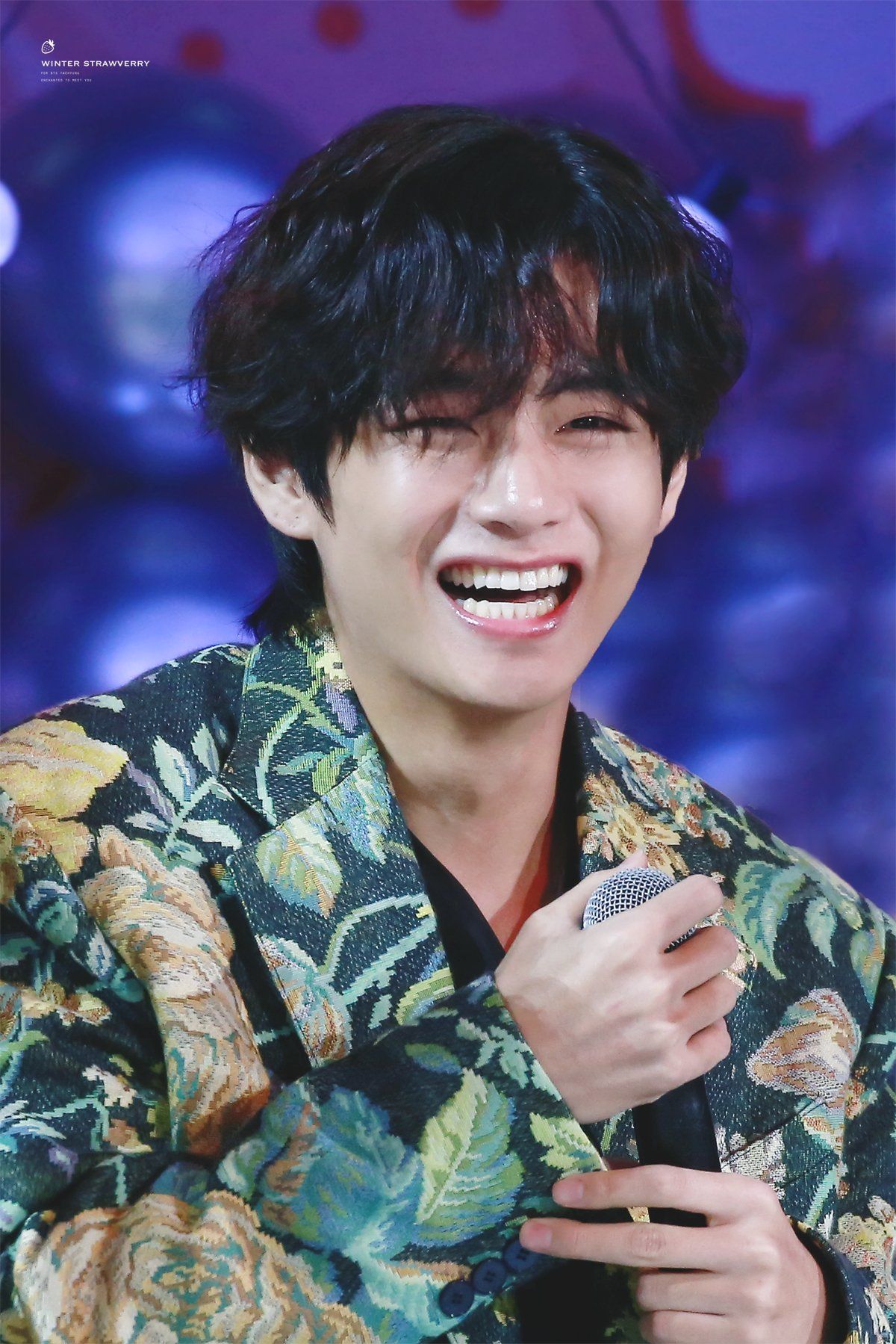 He is a vocalist and also an actor from Boy Band Know as BTS. V is popular around the world for his calming Voice and His charming Looks. Also, he is famous for being Silent and does cute things in variety shows called Run Bts. And he has also claimed the most handsome man across the globe in 2019 and the Most handsome face(2018). 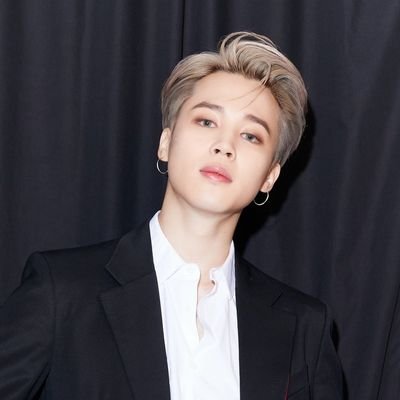 Jimin, aka Chimmy of BTS, is the cutie pie of the group BTS. He is known for his cuteness and his helium-like voice with a child-like nature to his Voice. Keeping apart his cuteness, He had been stirring hearts since Blood, sweat, and tears with his sexiness. 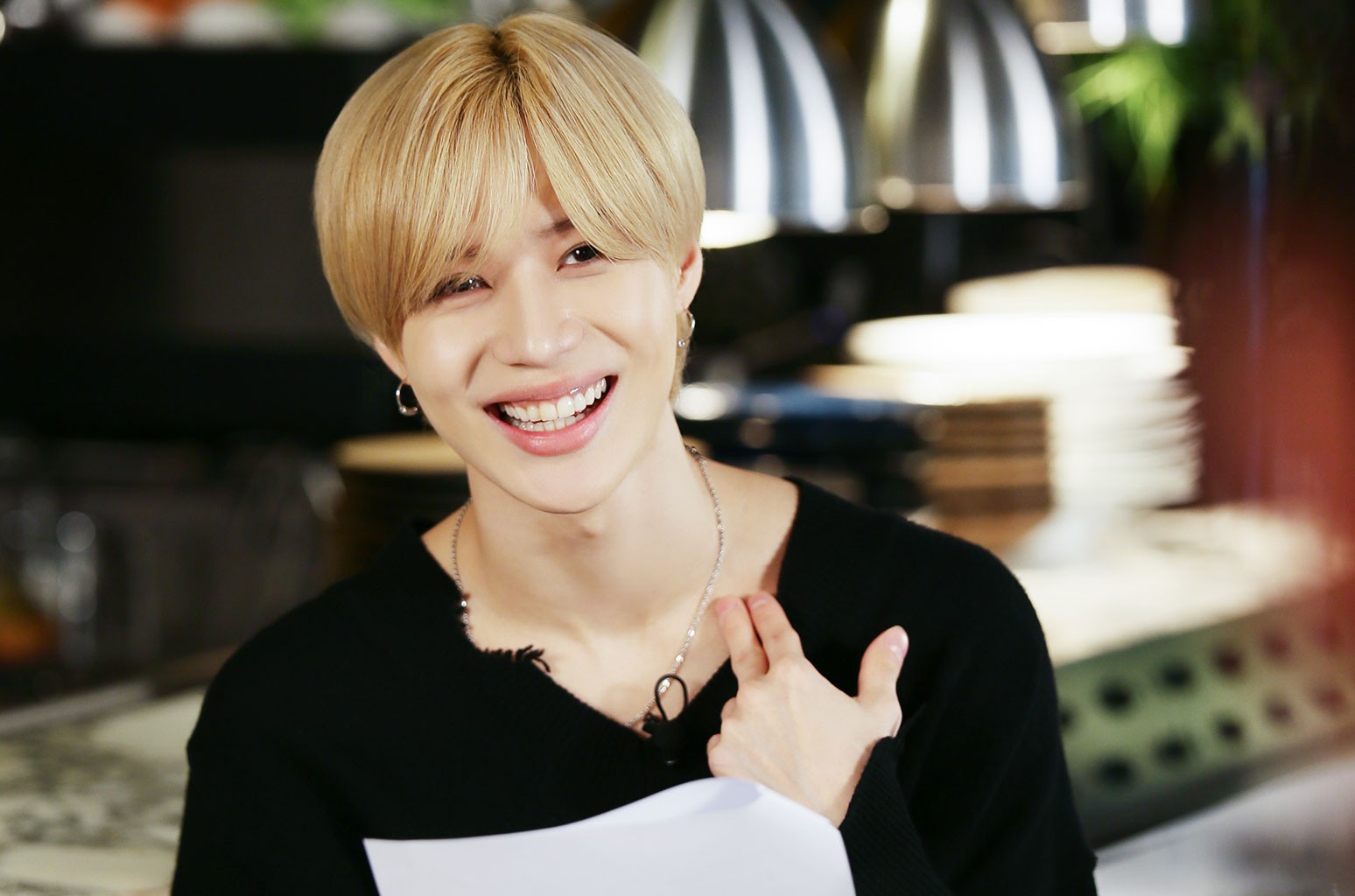 There is also another min famous for being cute and sexy, just like Jimin, and he is Taemin. As the youngest person of the Sm’s Shinee, he had been viewed as a cutie pie until his single ‘Move’ came up. Since then, he had been robbing heart with his intoxicating Music. Also, he is a part of a group called SuperM. 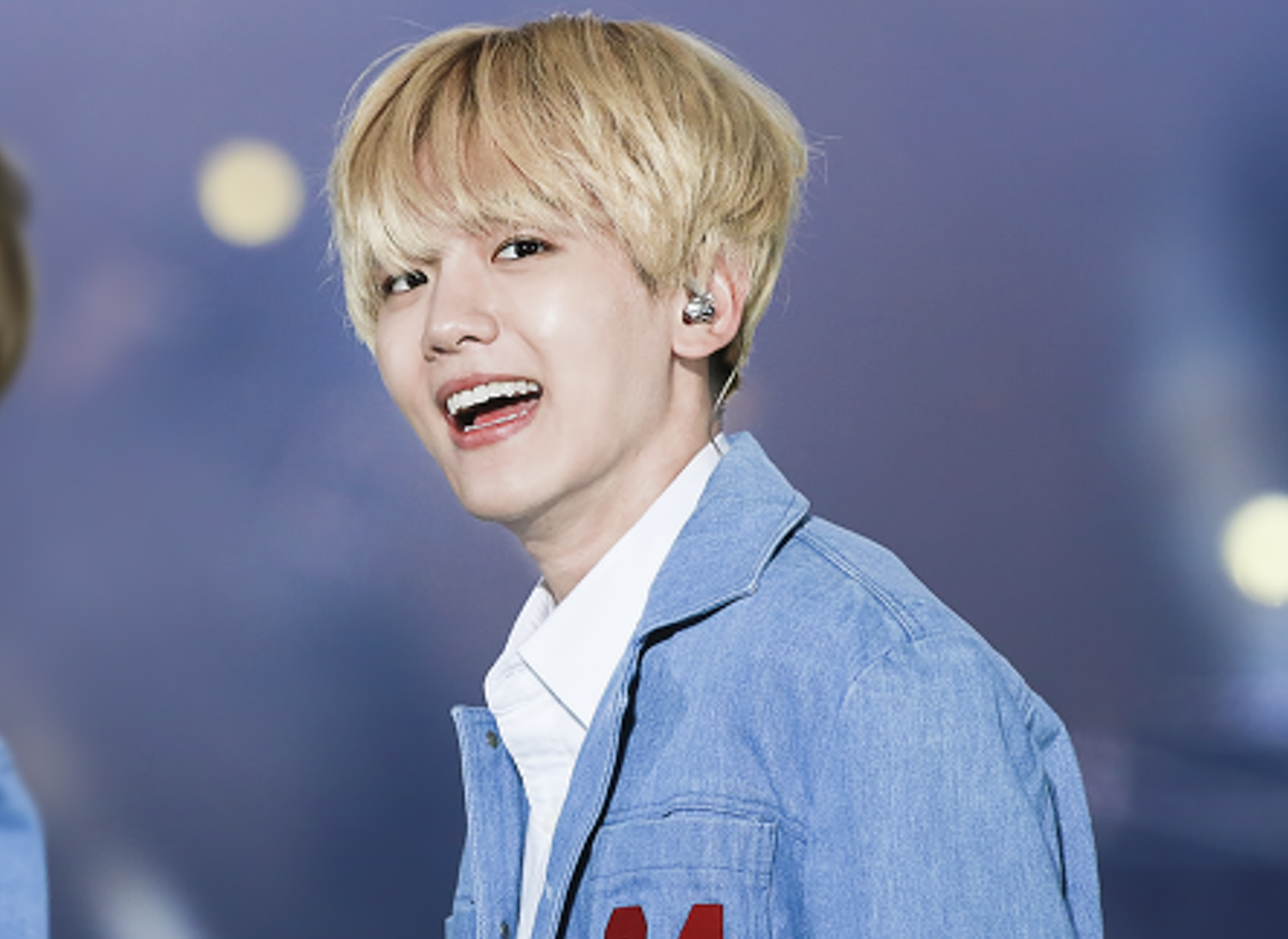 Byun Baekhyun is an idol singer from the SM EXO. This group had always been popular along with BTS worldwide. He is a singer and actor too. He starred in Scarlet Heart: Goryeo. Moreover, He and V from BTS are considered lookalikes. And he is also the Leader of a Group called SuperM. 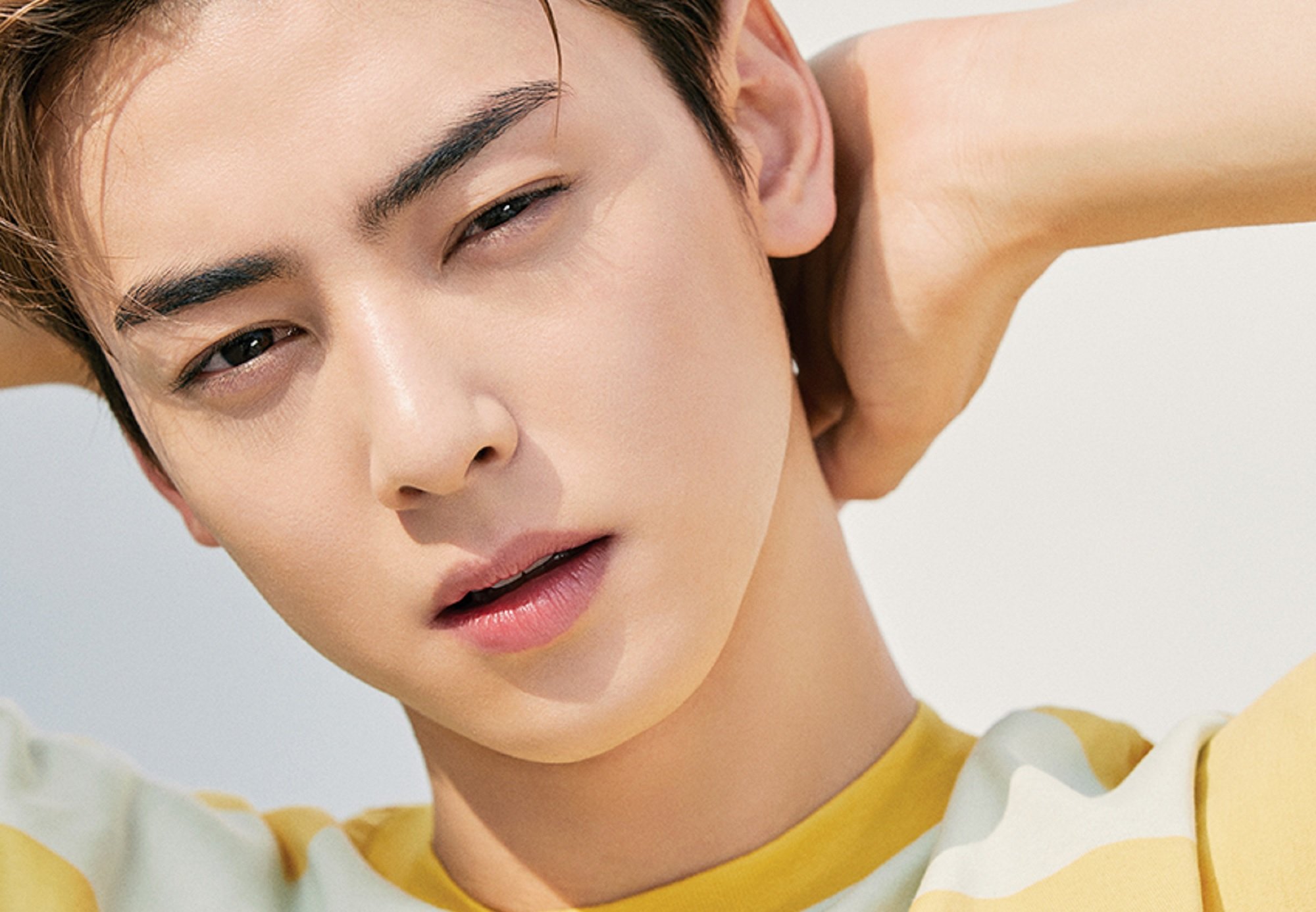 Cha Eun is more popular as an actor than as an idol. Moreover, he has an attractive voice, and he belongs to a boy band called Astro. Also, he robbed our hearts with the drama ‘My ID is Gangnam Beauty’ and his recent Drama True Beauty, and he is the perfect replica of Suho from the Webtoon under the same name. 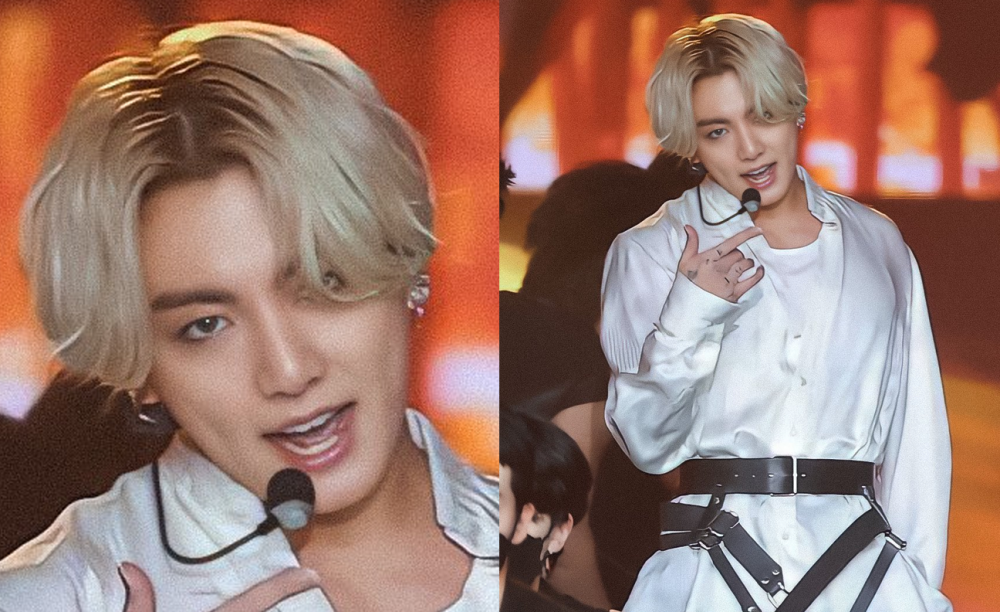 His name is Jungkook, and his scale is nationwide. Just like the song lyrics, he became a nationwide pop star with his charming voice. He never fails to surprise the fans with his voice and his charisma. Jungkook is the youngest member of BTS. Moreover, He is known for acting like a fake Hyung(pun intended). And he surprised everyone with his transformation. 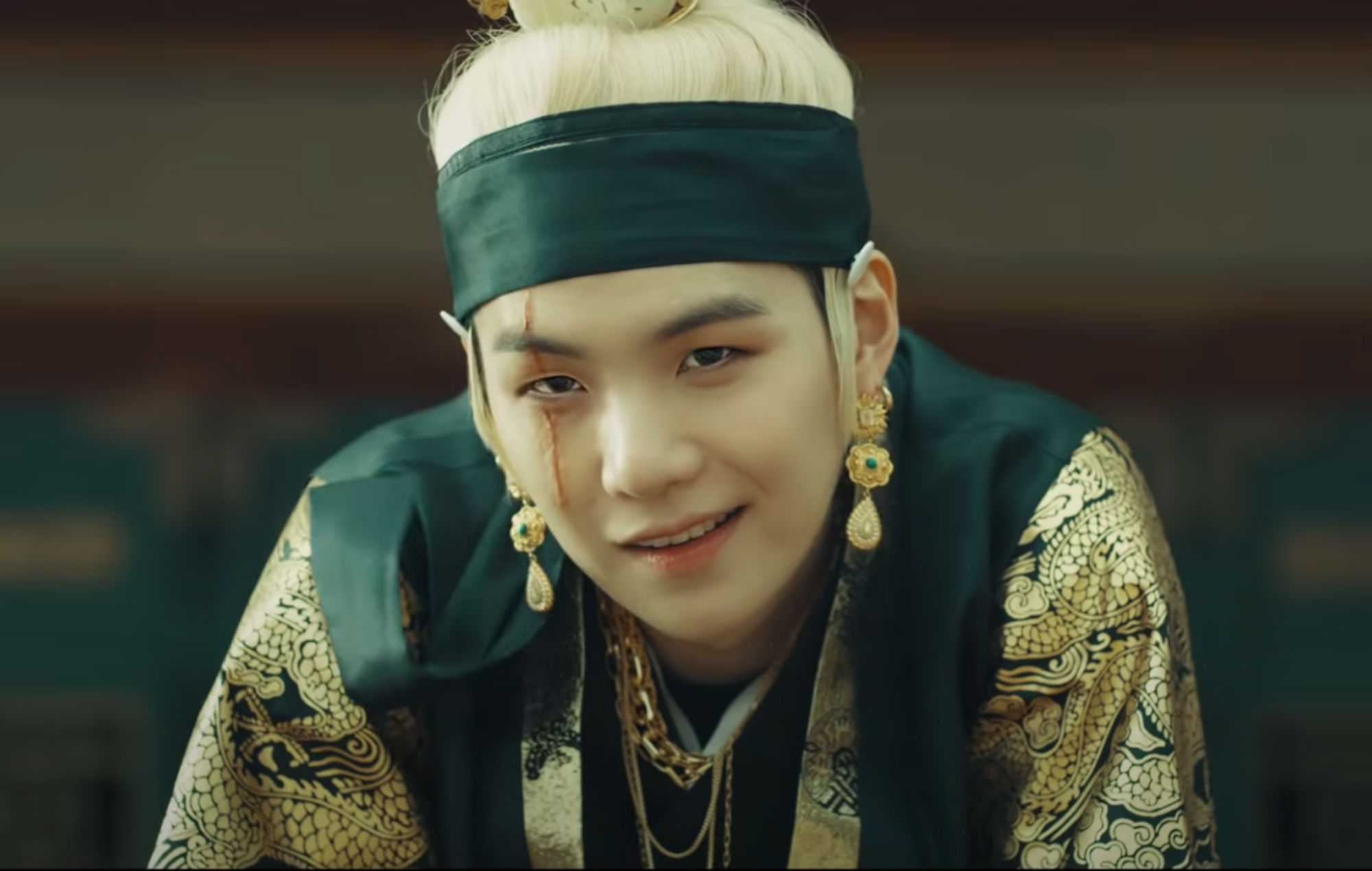 Suga is the lead rapper and songwriter from BTS. Initially, the first wanted to become a producer but ended up being an idol. He is also known for his Album- AugtsD and AugstD2. His recent single Daewita was a huge hit. 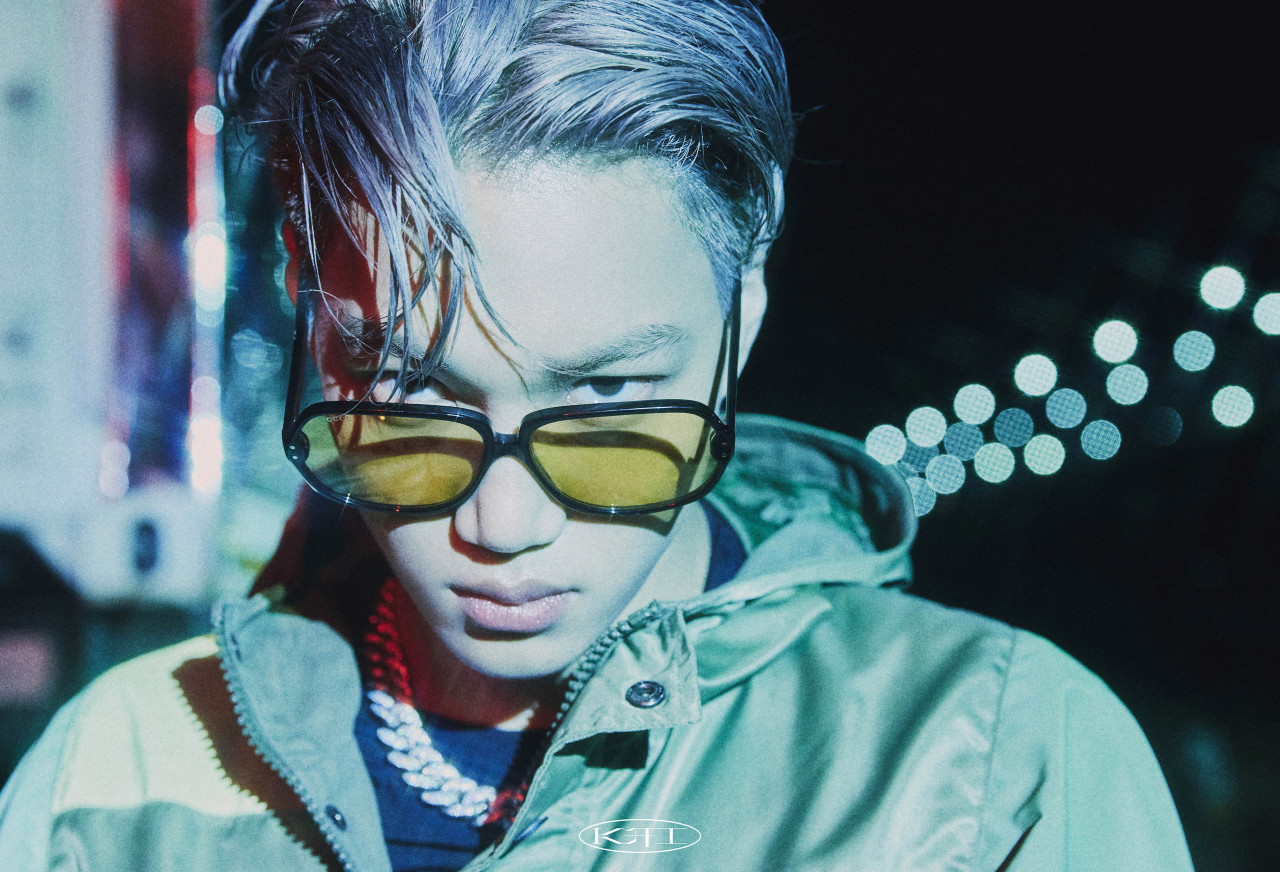 Kai belongs to a boy band EXO. He is the main dancer and also an actor. Moreover, he is also a part of SuperM. Also, he released his single in 2020 and impressed fans. Kai is popular in setting trends in South Korea. 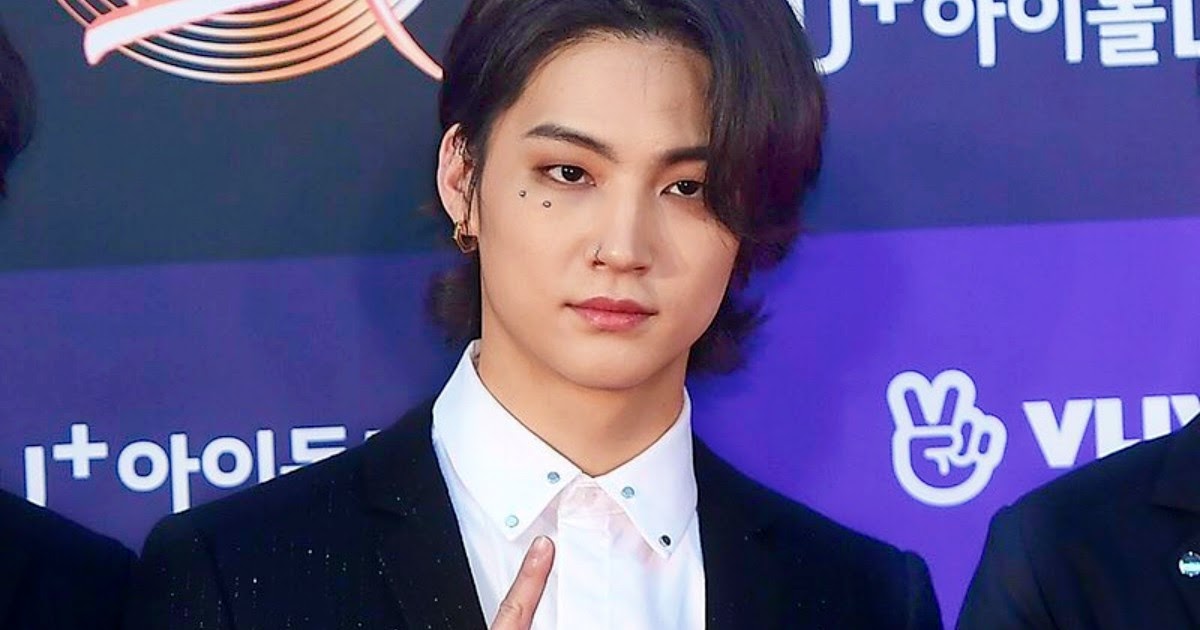 JB, short for Jae Bum, is a South Korean Singer from The boy Band Got7. He is the Leader of the group Got7 and the vocalist, and also a songwriter. The group had disbanded, and he started his youtube channel. 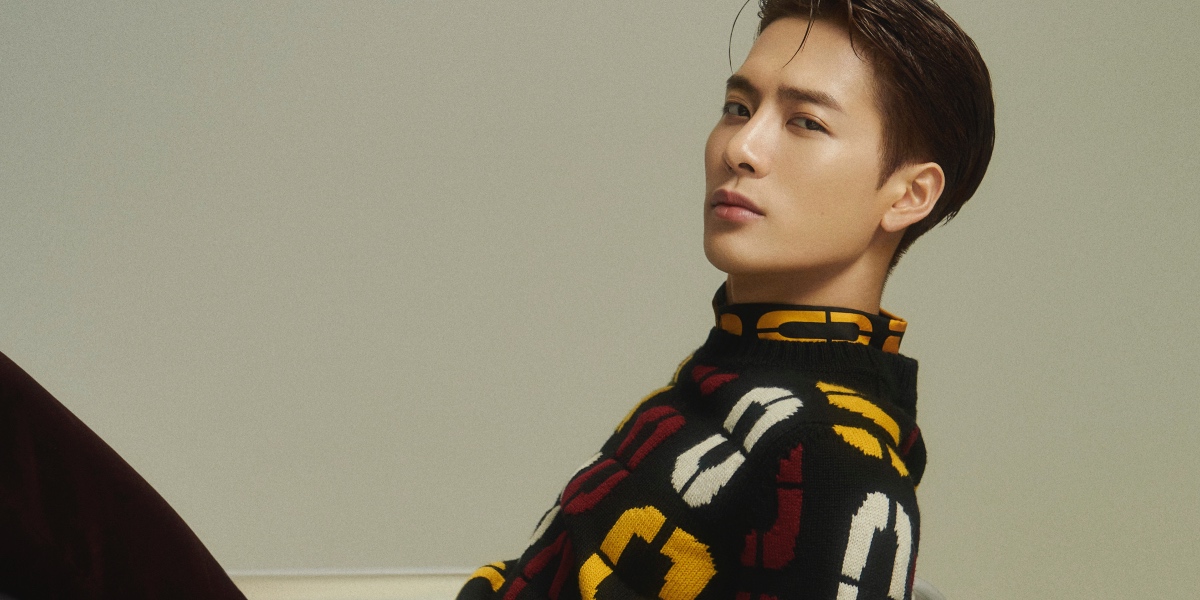 Jackson belongs to a boyband, Got7, and he had been popular for being a genuine guy from day one. Fans say that he is the purest guy they had met. He is known for his singles Pretty Please and 100 Ways. He is very talented and has a way with music.

Also Read: Korean Celebrity Couples Who Wants To Get Married in 2021 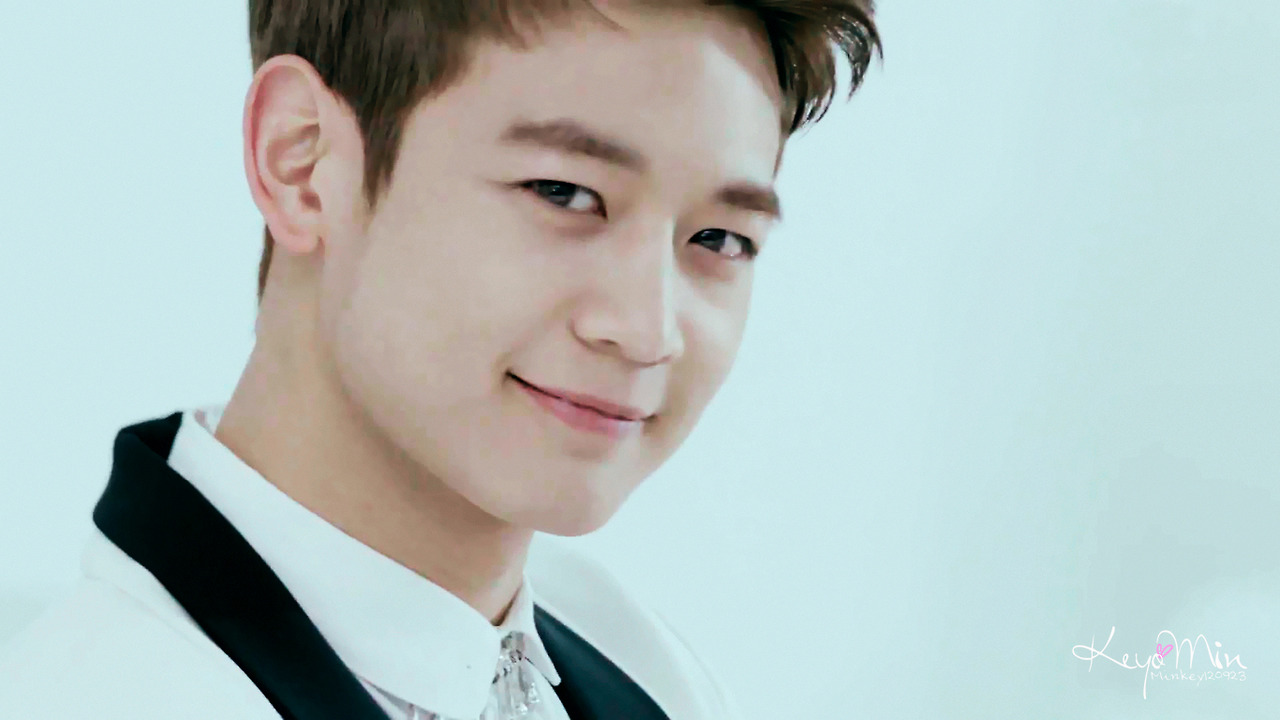 Choi Min Ho is a member of Shinee. He is popular not only as a singer but also as an actor. He played various roles in Hwarang and Love-struck in the city. Also, he is versatile, and he is talented. Moreover, he is good at everything he does. 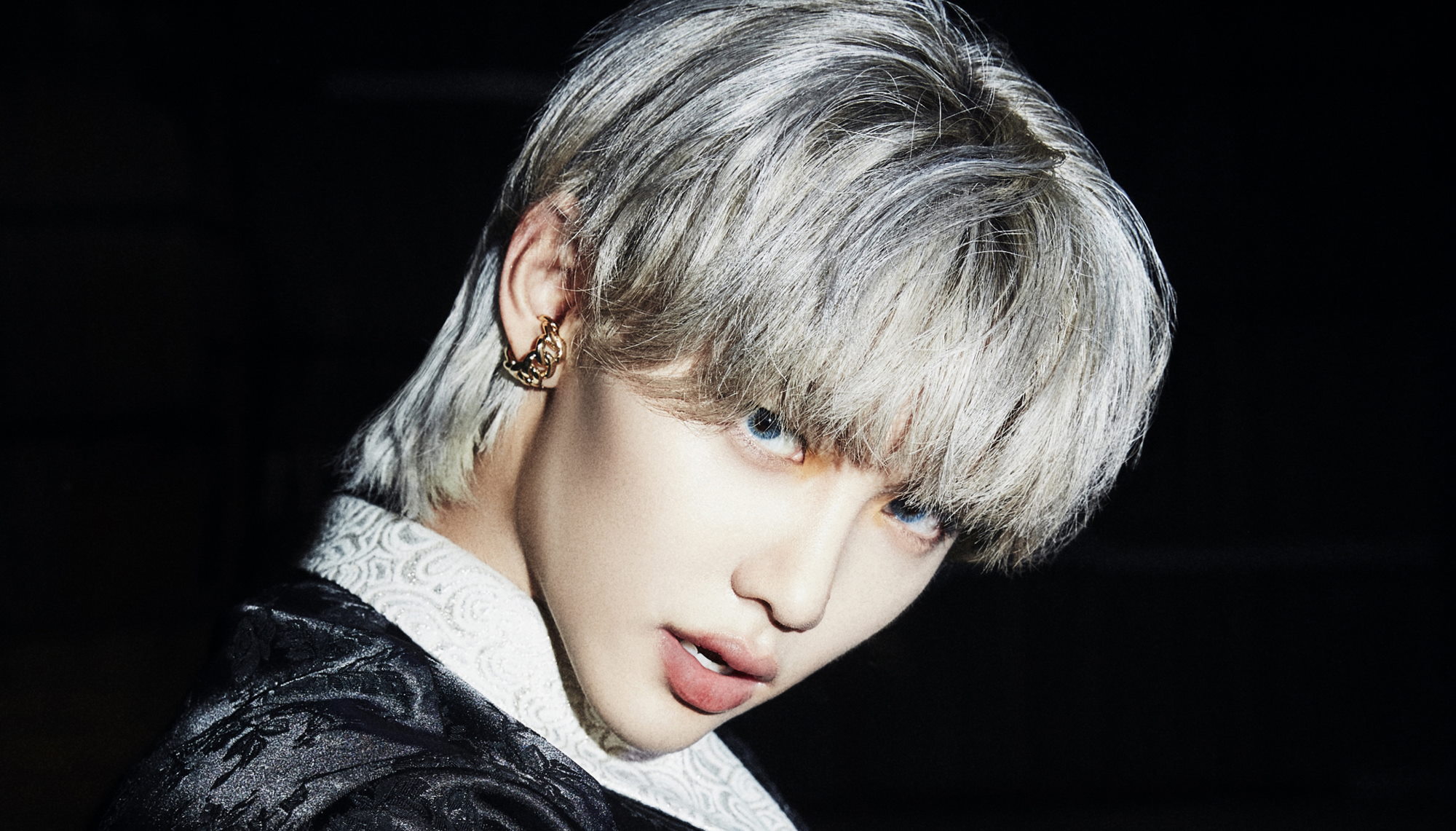 Felix is the lead rapper from the popular boyband stary Kids. He is famous for his voice that is deep and husky which appears powerful. Fans go crazy when they hear him rap. 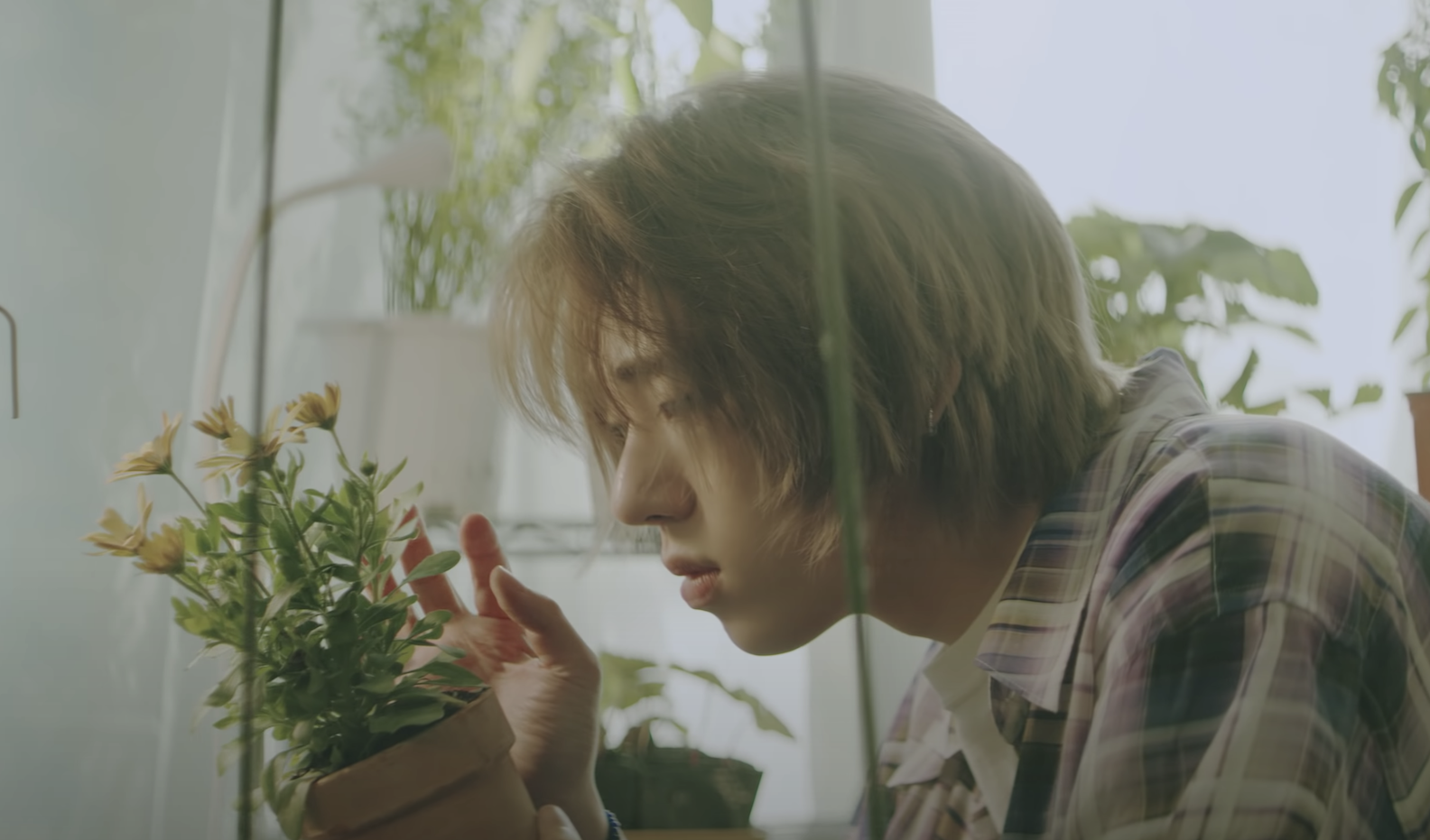 Zico had been a rapper in Block B; now he is under Hybe Labels. He is famous for being an underground rapper and his appearance in Show Me The money SEASON 4. With this, he gained a massive fan following not only for him but also for his music. 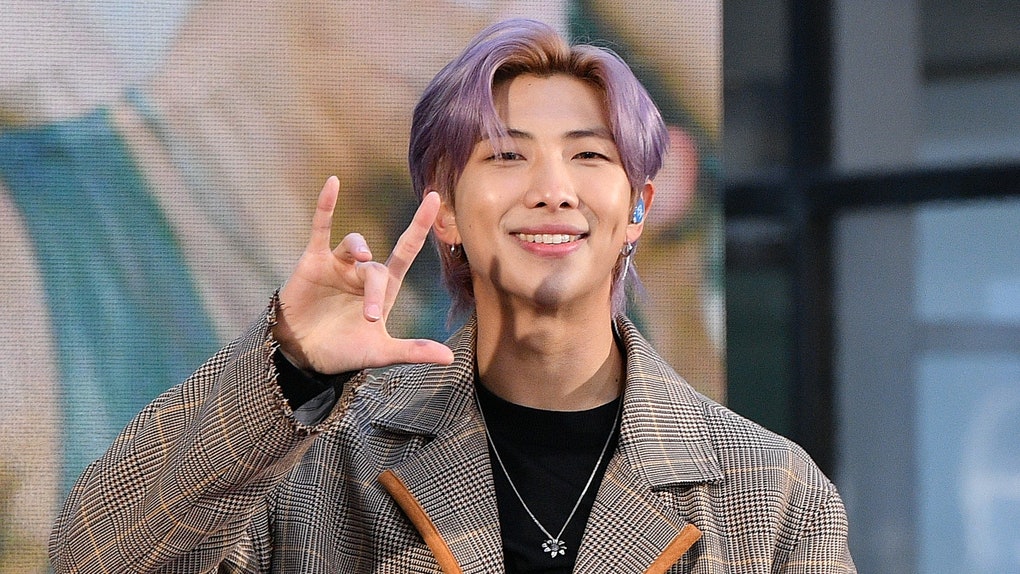 RM, Formerly Rap Monster, is a rapper, songwriter, and Leader, and Main Rapper of BTS. He is known for his cute dimple smile. Also, he is talented and has amazing skills in songwriting. RM can speak fluent English and is an ideal leader for BTS. Moreover, He is also popular with his album called Mono. 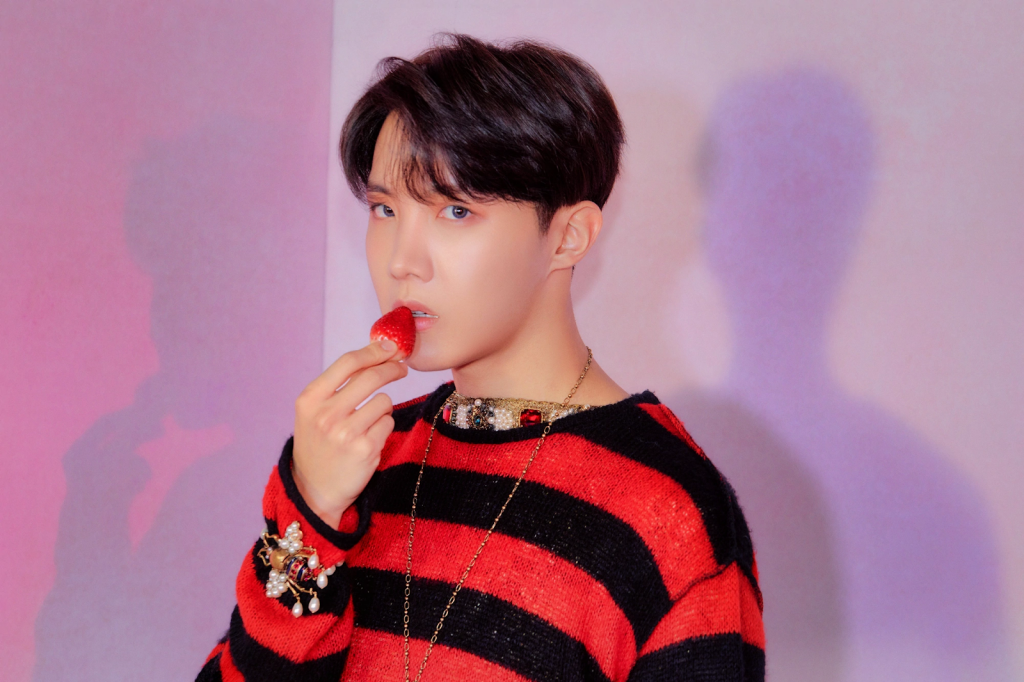 Jhope is the main dancer and rapper from BTS. He is an amazing person that fans love and cherishes. Also, He is known for his sound effect in Variety Show ‘Run BTS. JHope is known for his dreamy album Homeworld with his lively music. Moreover, he collaborated with BeckyG for the song ‘Chicken Noodle Soup.’ 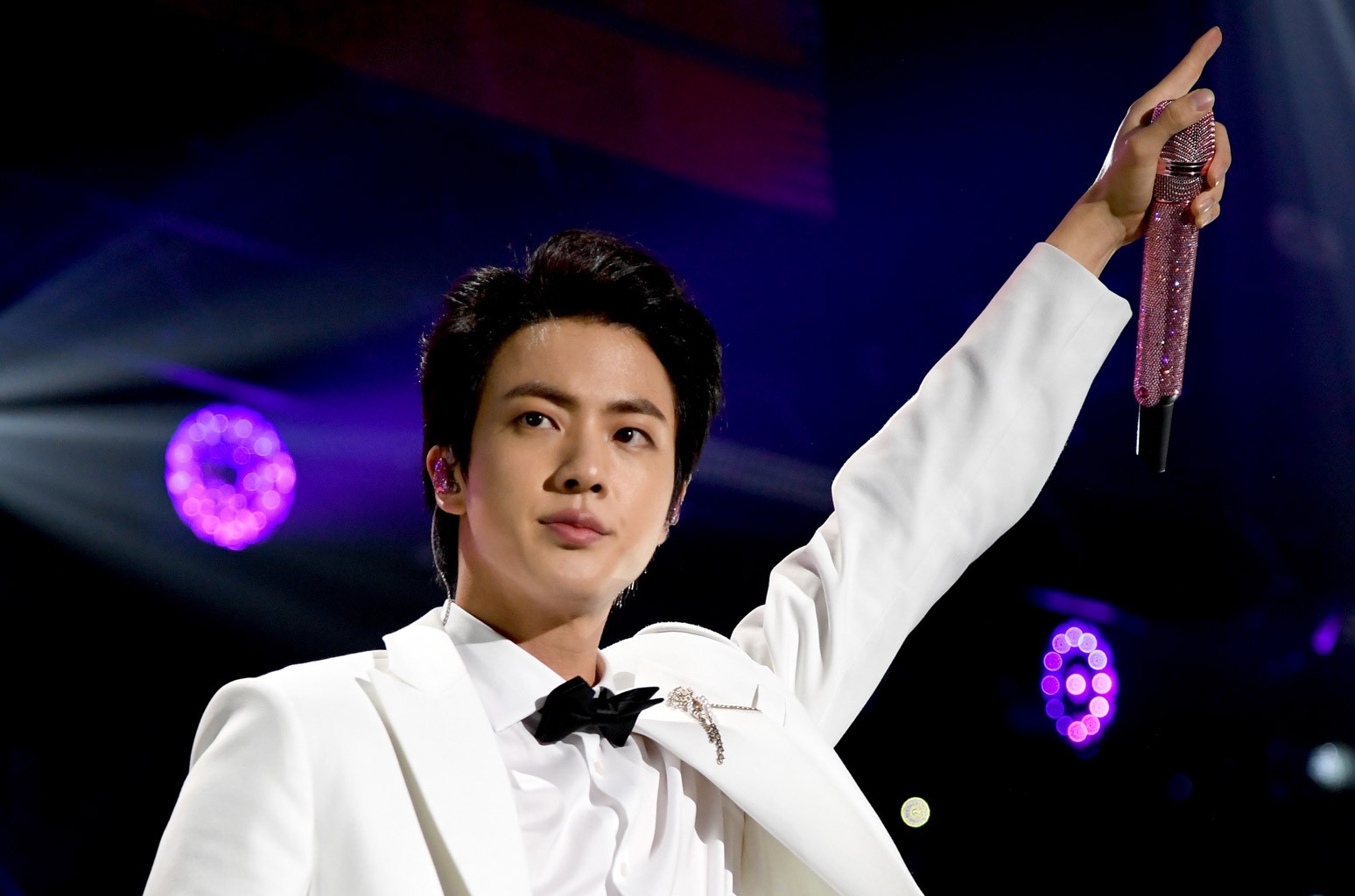 Jin is known for his mukbang shows(pun intended). Jin is the main Vocalist and the eldest member of BTS. He is talented, especially with this charming voice. And he is also very much interested in rapping. Not only that, He claimes himself as being Worldwide Handsome, and he is. 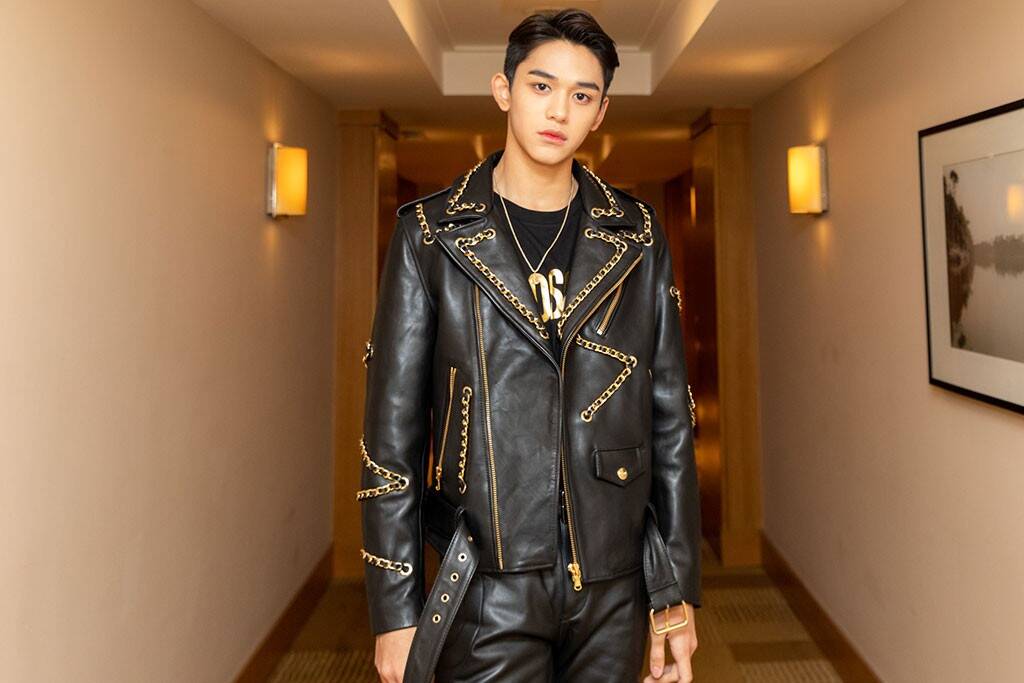 Lucas is not only charming, but he is also a singer, rapper of NCT, and model. And he is a multitalented ad also a part of SuperM. Moreover, He became the regular cast member of a variety show called Keep Running. 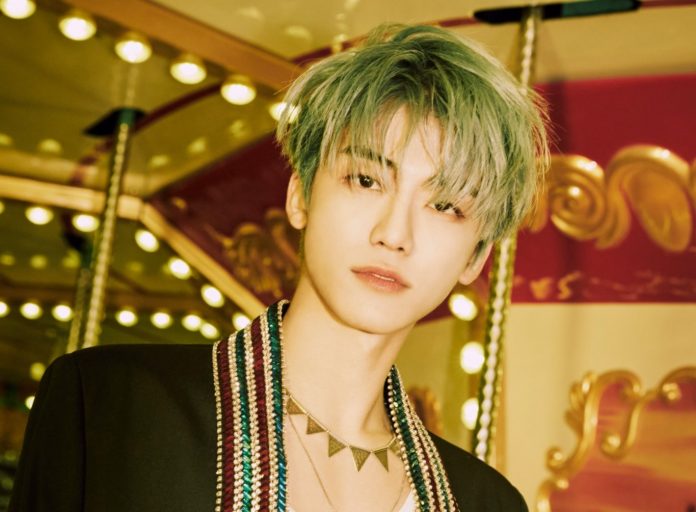 Jaemin is a member of SM’s NCT Dream. He is a famous rapper and actor. He acted in dramas like A teen and How to Hate You. 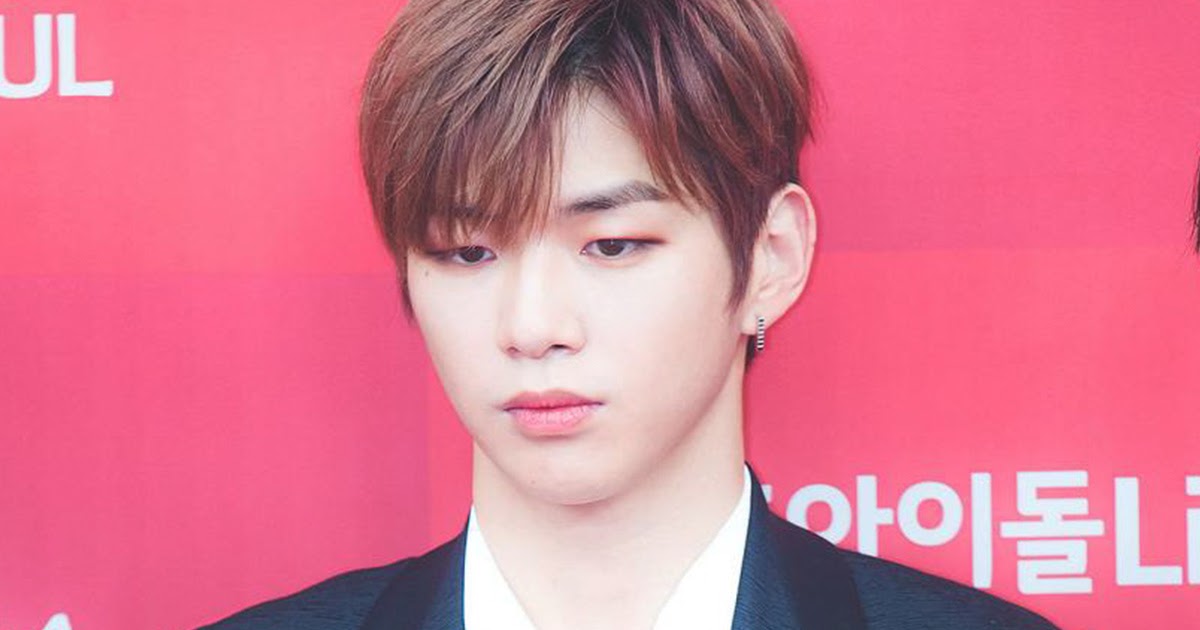 Kang Daniel first debuted in Wanna One, hosted by Produce 101. The band disbanded after 2 years. Since he had been doing singles nad, he came up with a new single called Yellow(a fourth extended play). Kim Hee Chul is the youngest Member of THe famous group Super Junior. He not only is and singer but he a variety show star. Moreover, he was also famous for being rude once(pun intended). The fans are going crazy with his new song Hanryang.

Also read: Korean Celebrity Couples Who Wants To Get Married In 2021