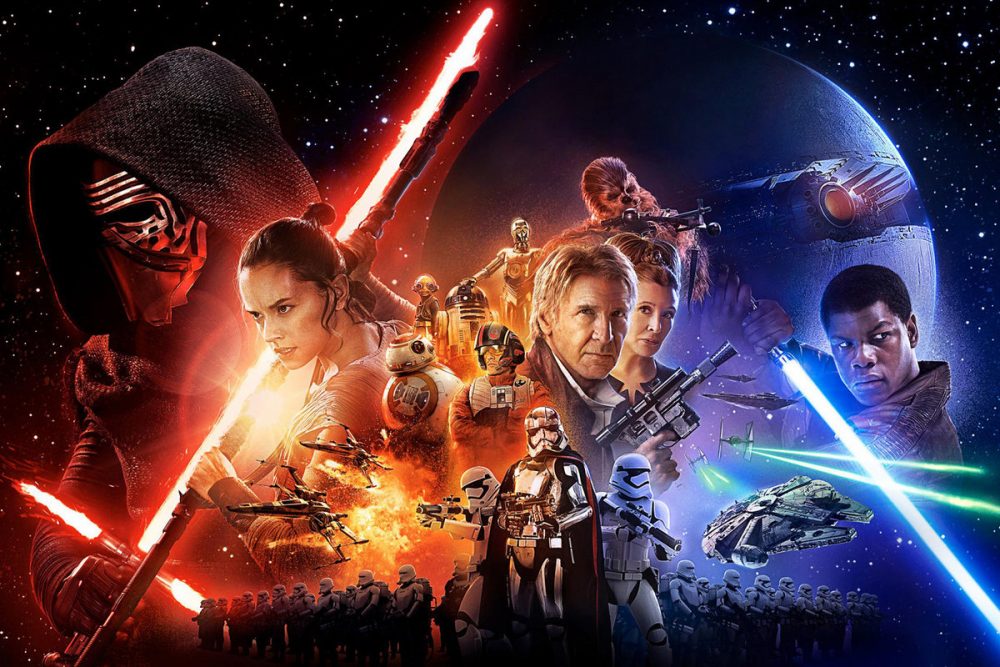 Star Wars is an American space opera media. It began in 1977 with a film under the same name. It became extremely famous amongst every age group irrespective of gender. It now has films, videogames, tv series, novels, magazines, and many other items as well. The dialogue “I have a bad feeling about this” or “I have a horrible feeling about this” is used in all the Star Wars movies. The movies’ popularity is still at its peak in all age groups.

The movie featured the adventure of the characters shown “ a long time ago in a galaxy far, far away”, Here humans, many species of aliens co-exist with robots, droids to help assist them with their daily tasks. Traveling in space, in between the planets, is common. Due to lightspeed hyperspace technology, traveling between the planets is now easy. Spacecraft can range from small ones to big and grand ones. Through training and meditation, people whom “the Force is strong with” are able to perform various superpowers (such as telekinesis, precognition, telepathy, and manipulation of physical energy). A very low number of force yielders are present compared to the common population. The original film was released in 1977, followed by sequels. Even though it’s been a long time since the first movie came out and there are still many facts that the fans are unaware of: 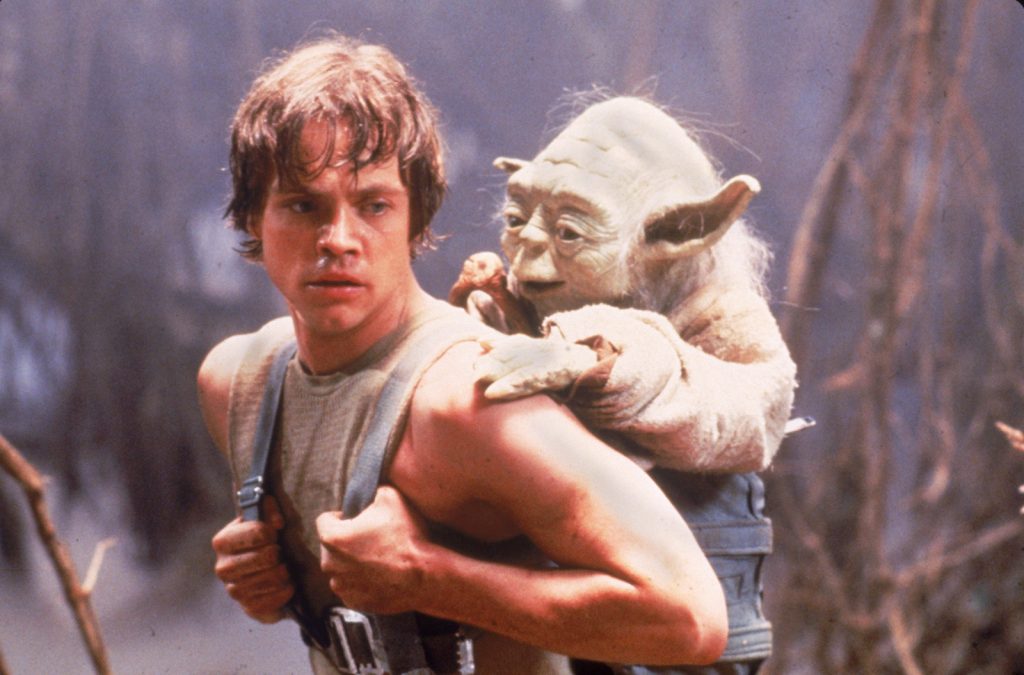 1. Darth Bane Was Believed To Practice This Incredible Power

Darth Bane’s disciples believed that he has experimented with the technique known as “essence transfer.” The power involved the relocation of an individual’s consciousness into another body, or in some cases, a talisman, temple, or sarcophagus.

Maul and savage once massacred an entire cantina on the planet Yellowblade’s Landing after a local gang threatened them. They killed all 6 members of the gang and killed the other patrons- save for one- to silence the witnesses. Maul and savage spared the one in hopes that they’d lure the Jedi to the planet.

3. Luke makes a black hole collapse into itself

Luke Skywalker once used the force to sustain a small, artificially created black hole by making it collapse into itself. The black hole was created by the Yuuzhan Vong, who used them as little artillery shields during battle. 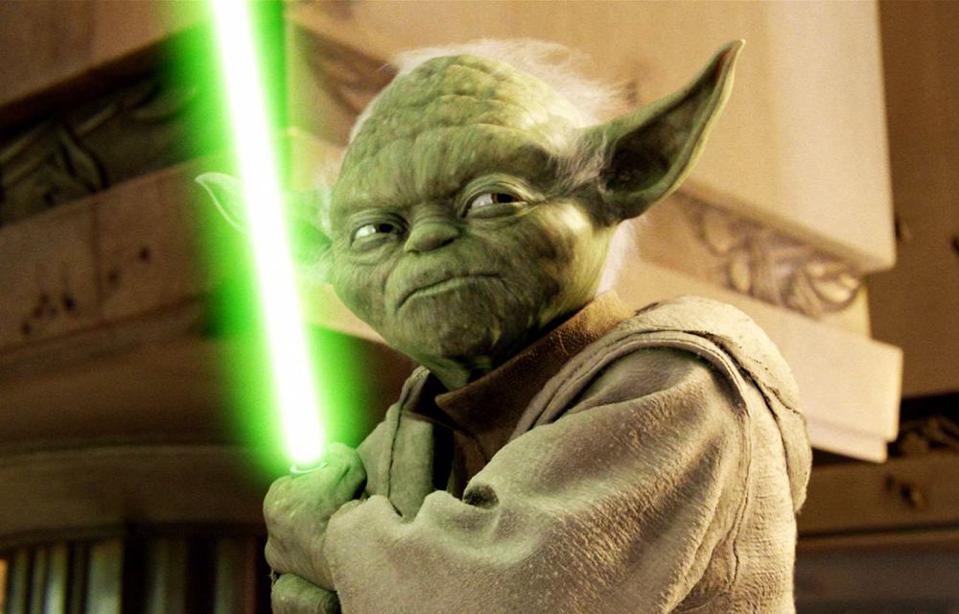 According to the Hutt dark Jedi, beldorian. There were three Jedi masters who were classed as the most powerful light side users in history, those three Jedi were Yoda, Nomi Sunrider, and Thon. Most famously, Yoda and Nomi Sunrider were both grandmasters of the order.

5. Aayla Secura and her temporary amnesia

Aayla Secura was once captured by her uncle on Ryloth and drugged daily to suppress her Jedi memories. When she was finally discovered by her Master, Quinlan Vos, she didn’t even recognize him.

Qui-Gon and Dooku have a very distant master/ apprentice relationship. Dooku was an unconventional teacher, and Qui- Gon found him intimidating.

7. Romantic relationship between Rey and Finn

The author of the novelization of ‘the force awakens’, alan dean foster, recently revealed that one of the things that was removed from the book was a romantic relationship between Rey and Finn.

Read:   6 Shows To Watch If You Loved Money Heist

Electric judgemetric judgment was the light side variant of force lightning. It was yellow or green force energy that was conjured by a sense of justice rather than anger. Although it was a forbidden force power, some Jedi still used it.

9. Tear in the fabric of force

Around 165 bby, Darth tenebrous’ master, an unnamed female twi’lek, opened a small tear in the fabric of the force, allowing the Jedi to feel the presence of the dark side for the first time in over 800 years. Darth plagueis, tenebrous’ apprentice, believed he would be the one to expand that tear. 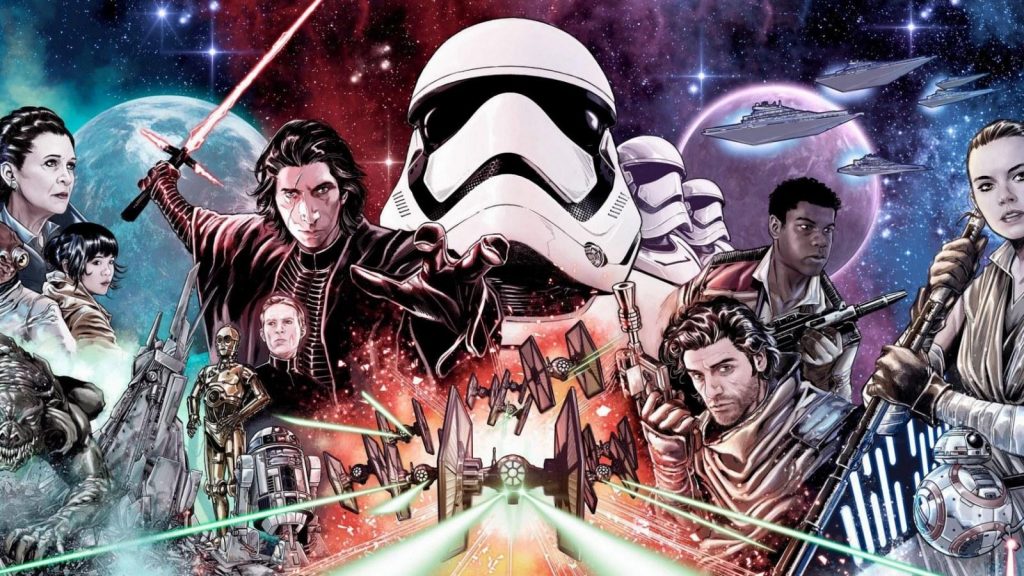 General Grievous moved so fast that his limbs were practically invisible to the human eye.

Tom holland auditioned for the role of the character, Finn, which is now played by John Boyega. Tom Holland was unable to secure the audition because he couldn’t stop laughing at the BB-8 impersonator.

12. Thrawn may have owned grievous’ mask

It was rumored that Thrawn owned the mask of general grievous and kept it among his vast collection of art pieces and artifacts. 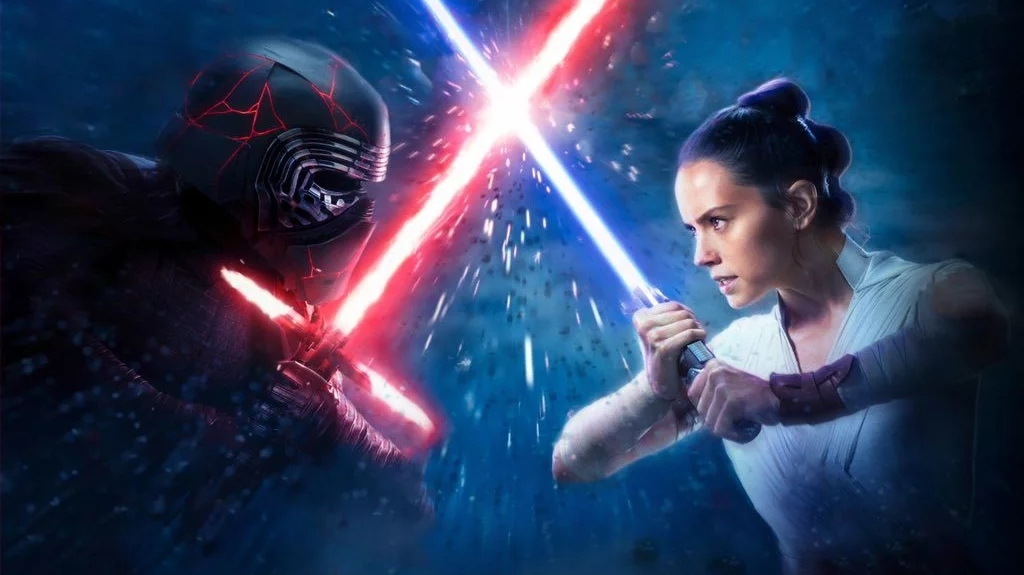 13. Palpatine created a wound in the force when he died.

Palpatine was so evil and strong with the dark side that when he died, he created a wound in the force. When Leia returned to endor five years later, it was so intense that it caused her to collapse.

14. Mace planned to take down Palpatine all along

Mace Windu was devising a plan to arrest the chancellor even before he was revealed to be the sith lord. Mace didn’t like that Palpatine was asking for more power on top of the vast amount he already had and thought he needed to be stopped.

Read:   Disney+ Kenobi: What We Know So Far

15. The origin behind Revan’s mask

Revan’s iconic mask belonged to a female Mandalorian who sacrificed herself trying to spare members of the Cathar species from a genocidal attack. Her plan failed, and she died alongside the Cathar. Revan donned her mask to honor her heroism.

Obi-Wan frequently spoke to Qui Gon during exile on Tatooine with the help of yoda’s teachings on how to communicate with the dead.

Obi-Wan Kenobi’s last appearance as a force ghost was when he appeared to luke skywalker, 5 years after the death of Darth Vader, where he told luke that this would be the last time he’d be able to talk to him as a force ghost.

19. Yoda and Obi-Wan made the temple seem haunted

Once yoda and obi wan got inside the Jedi temple, they moved and took out clone units so quickly and methodically that the clones actually got scared. Some started believing that the temple was haunted because, to them, other clones were just randomly disappearing.

Yoda actually communicated with Qui- gon on the polis Massa asteroid and even pledged himself to qui-gon as his apprentice. Yoda even refers to him as “my new master” later on while talking to obi-wan.