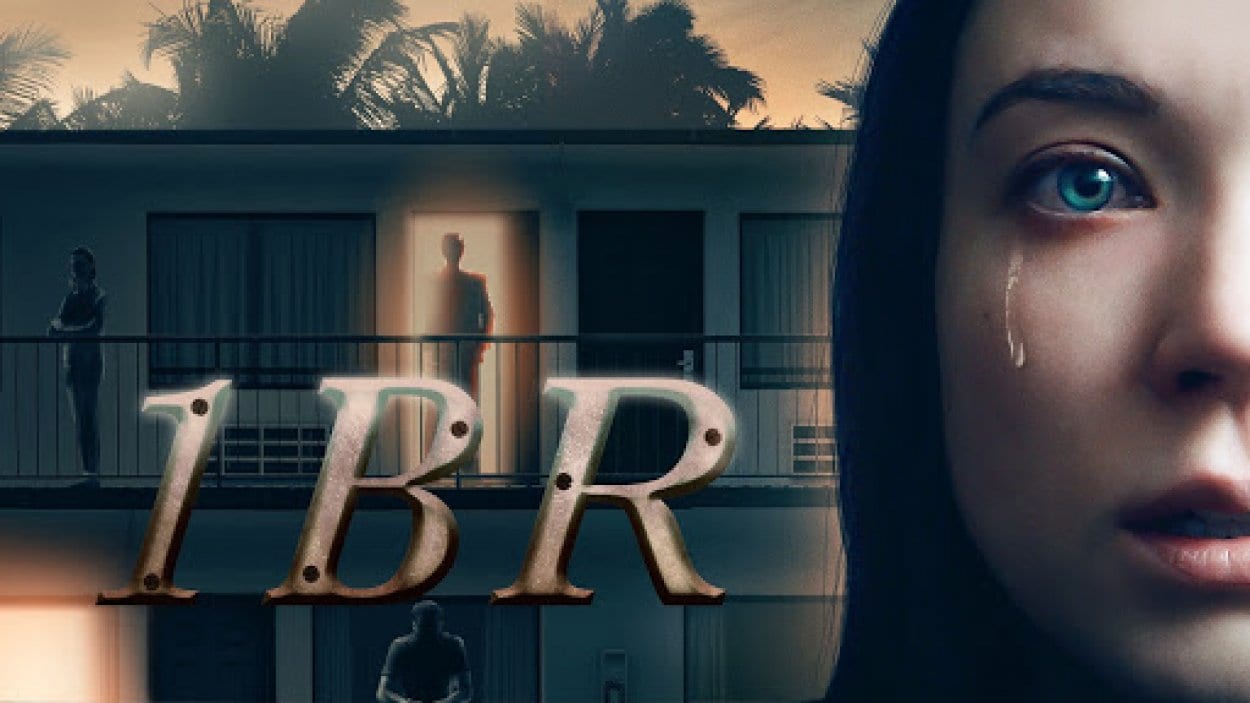 1BR is a Horror movie that in spite of having a linear story, needs to get its ending explained. The story follows the life of a young woman named Sarah. She aspires to be a costume designer and, in the meantime, has a taken a temp job till a good opportunity arrives. Sarah has only recently moved into a new one-bedroom apartment in Los Angeles. But happens to be completely unaware that huge changes were to occur in her life. Her new apartment complex was being owned by a cult therefore, she is forced into joining them. 1BR happens to be a very thought-provoking movie that is driven by its characters. It is successful in showing us viewers how people’s notions are twisted just so that they join a cult or group.

Directed by David Marmor, 1 BR is an American Horror film that derives its name from the abbreviation for a “one-bedroom” apartment. 1BR first premiered at the Fantasia International Film Festival on 18th July 2019. This was later released in the United States in limited theatres as while was also made available on Video On Demand on 24th April 2020. 1BR was then made available to stream on Netflix from 28th April 2020. This film soon rose to the ranks among its peers, as within the first week of its release, 1BR was among the top 5 most-streamed films, ranking 1st in the film section of the site.

What is the Plot of 1BR?

Sarah who wants to be a costume designer, has taken a new temp job that she happens to hate. Nevertheless, she continues to do so as it would keep her away from her tyrannical father. She had even seen him cheating on her mother with her own eyes when she was young. This had caused Sarah to face the ill effects of it as she was now unable to fight back if anyone was to overbear her. So, to keep away from him, she moves into a new apart complex. As she moves in, Sarah can see how her new neighbors seemed too morally ideal than usual. 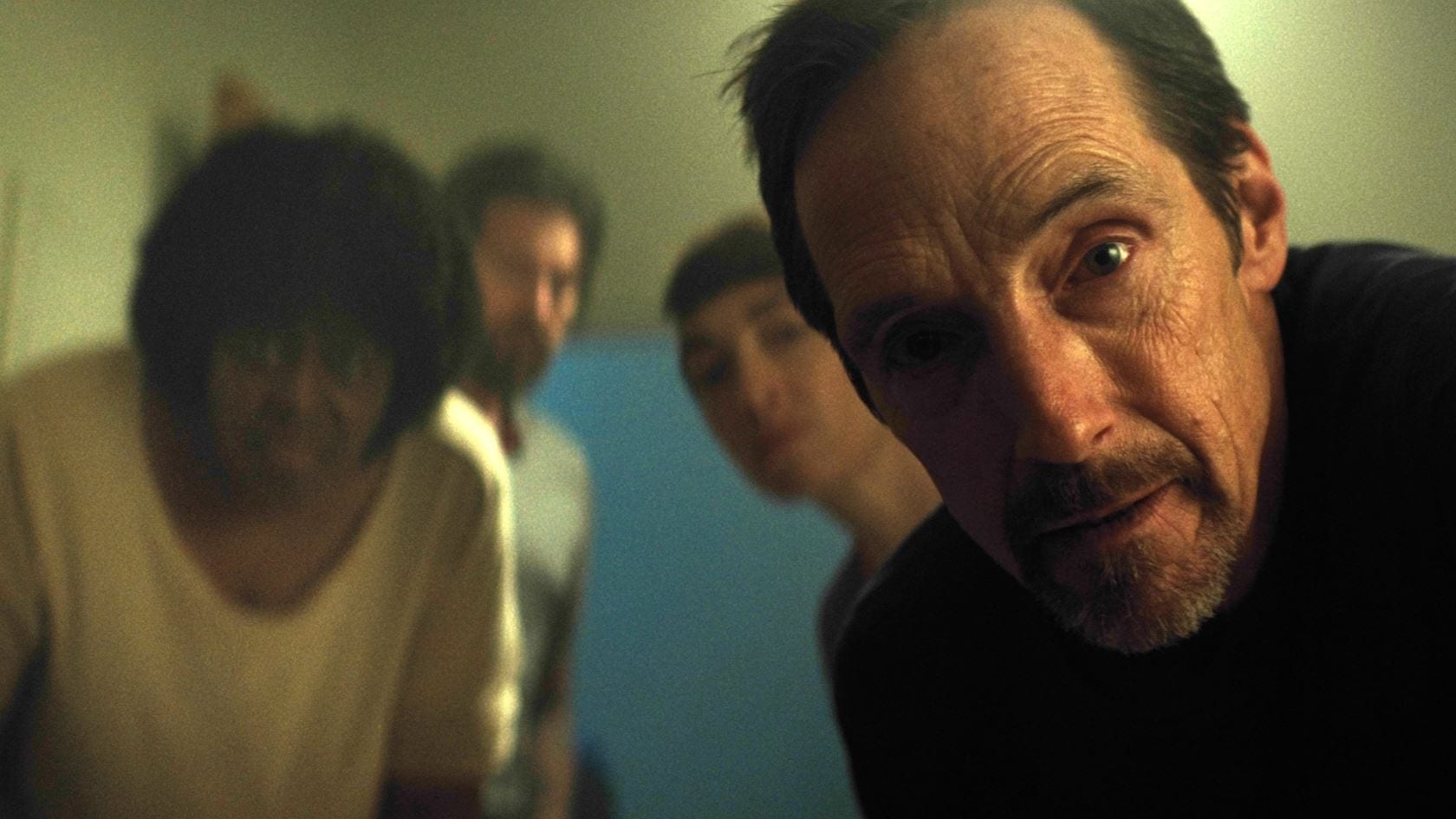 And as a part of her initiation into the community, the neighbors even organized a barbeque where a one-eyed man named Lester gifted her a book. The book titled “The Power of Community” by Charles Ellerby happened to set up the plot of the story. While in the beginning, it all seems to be perfect, soon it starts getting creepy. At nights she was kept awake by the sound of loud pipelines. Moreover, she receives multiple anonymous threats to get rid of her cat as it was a no pet community. The situation reached a boiling point when one day she wakes up one night due to her fire alarm. And hauntingly, she finds her cat burning in the oven. This causes her soul to break down as she goes through a rigorous process and becomes part of the cult.

As she became a loyal cult member, she followed the rules given by Charles Ellerby, which were Selflessness, Openness, Acceptance, and Security. Lastly, an old friend to Saah, Lisa starts living in the apartment complex as well. 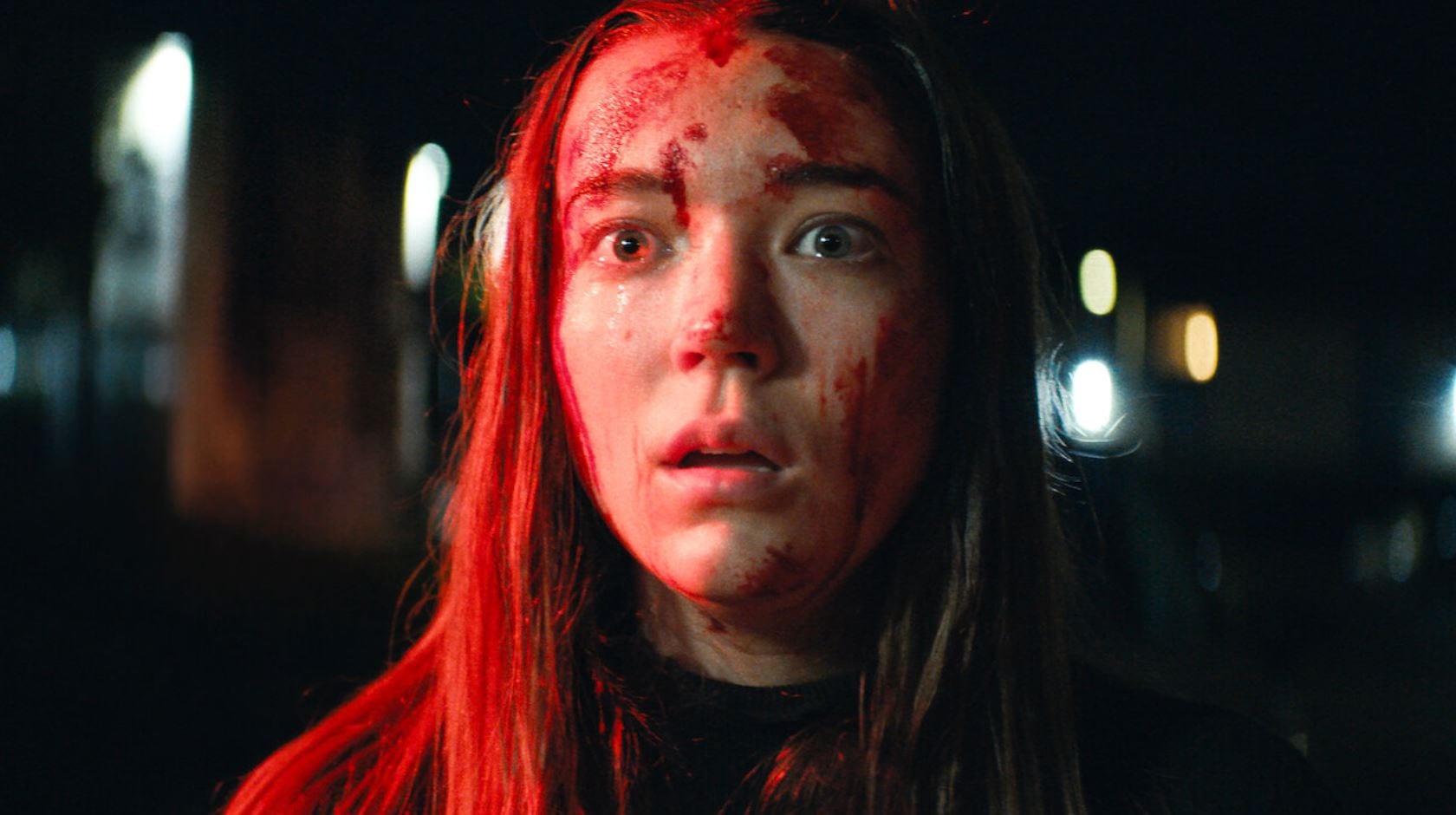 While the Cult tries to get Lisa into their community, Sarah informs them how resilient she can be. But when an encounter occurs between the community leader Jerry, Sarah, and Lisa, Lisa gets shot. This was a wake-up call for Sarah as she brings up the courage to kill Jerry and escapes the apartment building. During this, the one who helps her happens to be Lester. Then she sees a billboard where she sees a logo that was similar to that of the cult. This is when Sarah realizes that the cult wasn’t just isolated to the apartment, but there was something bigger going on.

Soon, Sarah comes to know how every person in her building was a member of the cult. Moreover, there were CCTV Cameras meaning that someone was keeping a watch on them. By the ending of 1BR, it can be explained that Sarah had gone crazy. She gives out a frantic laugh and clenches her fist as she realizes that she isn’t the same person anymore. The person who arrived in the apartment complex at the start of the film was someone completely different. And what she would do in her future was completely dependant upon her sanity.