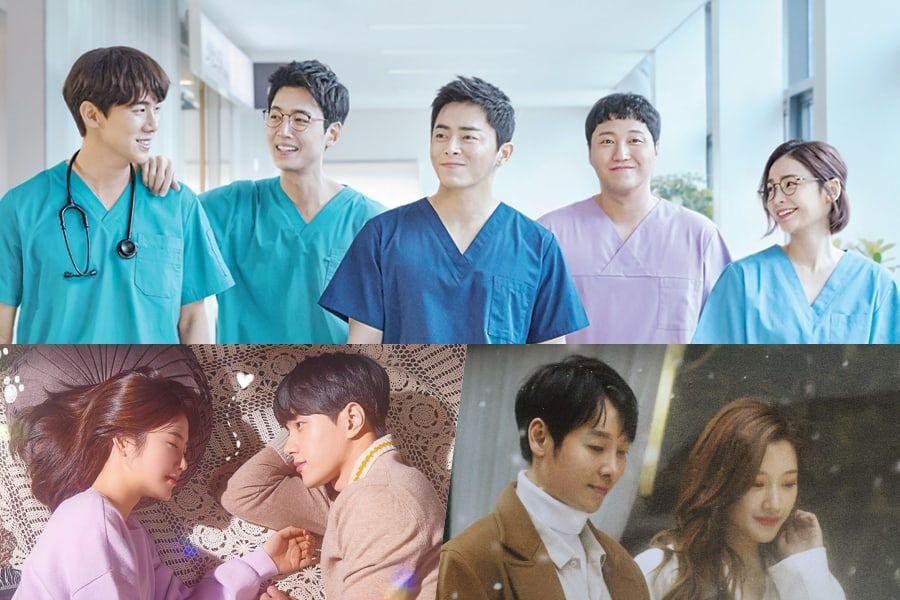 Dramas Similar to The Hospital Playlist

This series was released during covid-19 when lockdown had just started, the timing couldn’t have been better. As medical dramas inspire us to become a doctor, or not, it still gives us inspiration and entertainment to go on with our lives. The story is about doctors and nurses working at Yulje Medical Center. It focuses on 5 friends who graduated from the same grad medical school in 1999, and they work at the same hospital in different fields. Among all the medical dramas, it feels like a breath of fresh air. It was directed by Shin Won-ho and written by Lee Woo-Jung. Another gem from these two people!

The chemistry between each character brings back memories. It’s such a light-hearted and warming delight, with a slice of life, gives us all the entertainment needed in this wake of virus pandemic! So, this shout out is for medical workers, thank you, medical workers, for all the sacrifices you’ve made during this pandemic, we are rooting for you. So, let us begin with drama similar to the hospital playlist. After binge-watching it, you would rather want to watch a similar drama like this, here are the top mentions. 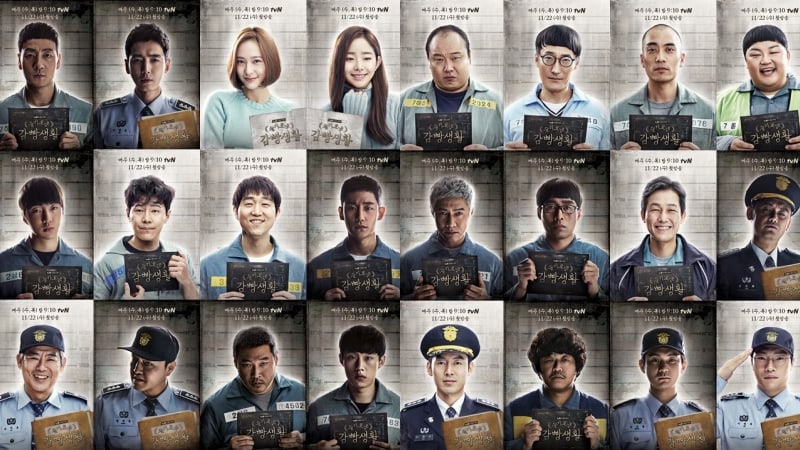 The same director, you’ll feel similar vibes with this one, different stories. One in the hospital, where the doctors deal with life and death and other surprises in life, but here the story is about Prison and the relationships people have in it. If you’re looking for another jolt of surprise and spend your week with much entertainment, it’s a must go. You might even consider it to be your favorite if you give it a chance. 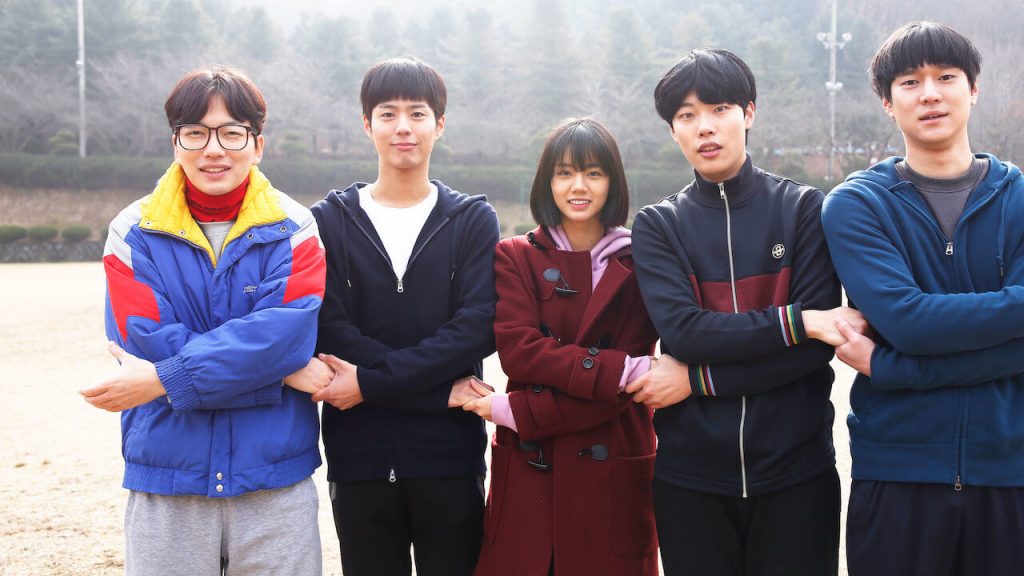 It’s kind of similar in the sense of storytelling, and of course, both have the same producer. You will see lots of similarities in the plot where the neighborhood comes into the picture, it involves the people of the vicinity, just like medical workers in the Hospital playlist. It’s a part of the Reply franchise, you’ll get more of this, after watching this for your binge-watch spree. 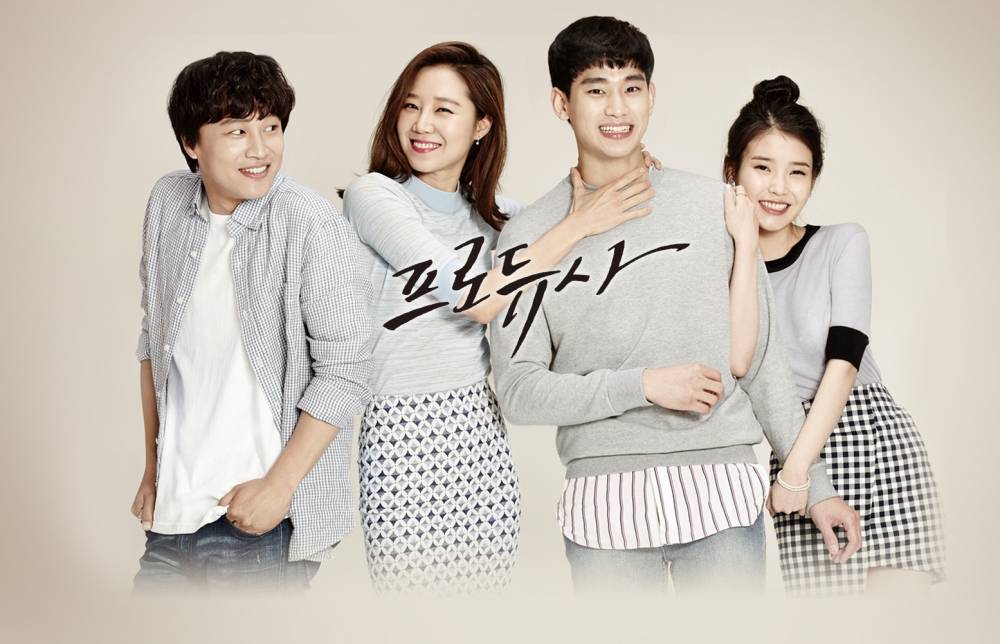 I only watched this because of IU, but as you can see, I couldn’t help mention this as both story plots are quite focused on the main characters and their relationships in real life, with a slice of life.
“The producers” from the title, we can guess what’s it’s all about. The story revolves around the broadcast industry and our favorite word in Kdramas, “PD-nim”. Just take off some time to finish this series, it’s still worth watching. 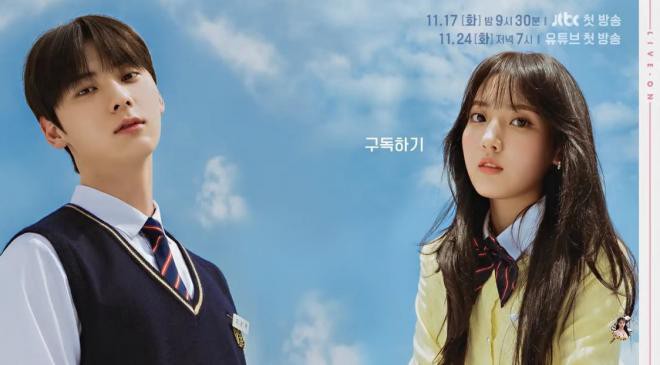 This one offers some peeks into the daily life of police officers, of how they struggle for justice. The joy, sorrow, and pain come in succession. Each character has their challenges, such as our main misfortunate character, Yeom sang soo, who always comes under conflict with their superior and his coworker, a female cop Han Jung Oh, who fights against male chauvinism. The chemistry of these characters compels the plot to deliver such good storytelling. You should definitely go for it. 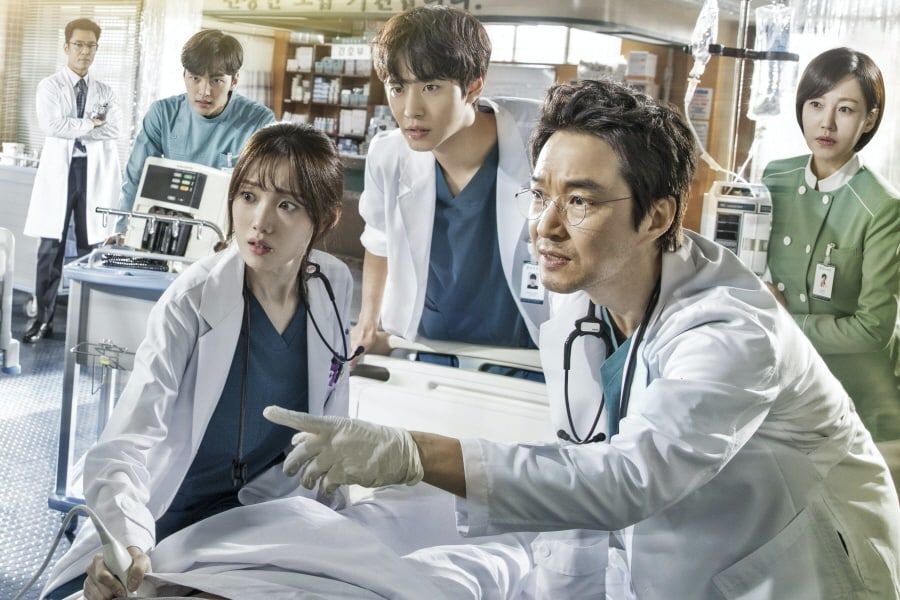 Similar to hospital dramas, this one definitely filled with some real element of surprise, as it is very good with the delivery, which helps with the plot. Kim Sa Bu, the main character, leaves his hectic hospital job in the urban city to live in seclusion. In a small neighborhood, he works as a doctor and called himself a “romantic doctor”, this story develops further as the two new doctors come into the picture with their own traumatic and sad past. This is kind of similar to HP as both of them have a similar genre. You can experience medical touch with some room for drama, and it has 2nd season too. 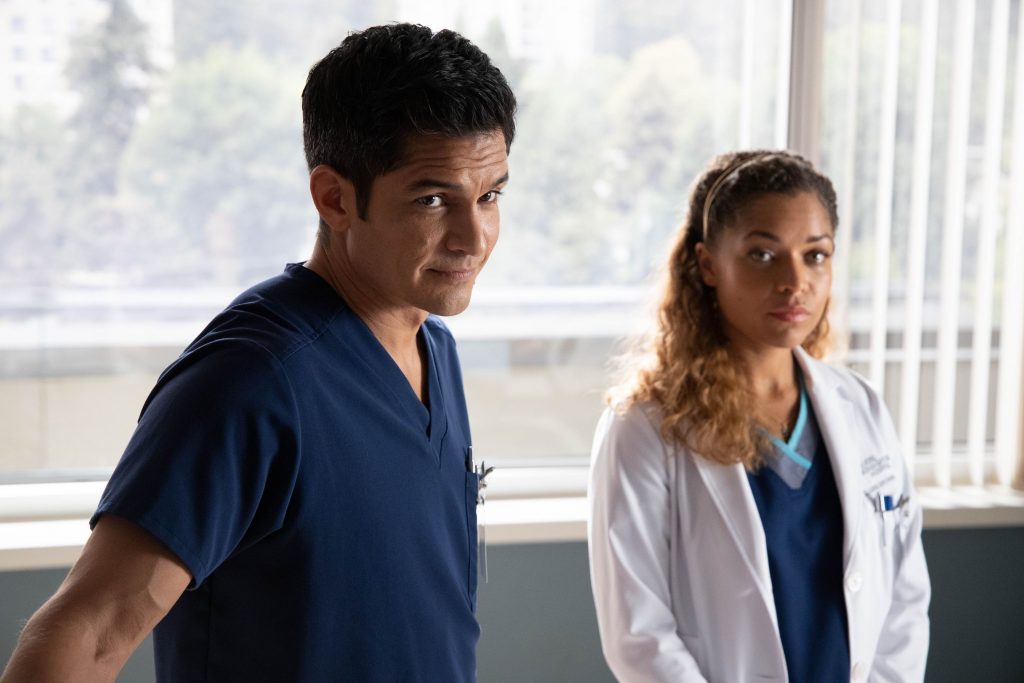 This one will come out as an oddball, as the main character is in a special circumstance, he’s an autistic savant but shows the high function in his genius-level memory and spatial skills. He has chosen to become a pediatrician due to some past happenings, but because of his mental and emotional condition, he faces lots of challenges as a resident. But he has 6 months to prove himself to the board that he’s capable of handling unexpected situations, due to this highly taxing field of being a doctor, a lot of precaution is taken to cater to the needs of the patients. This one will keep you swooning, just go and watch it right now! 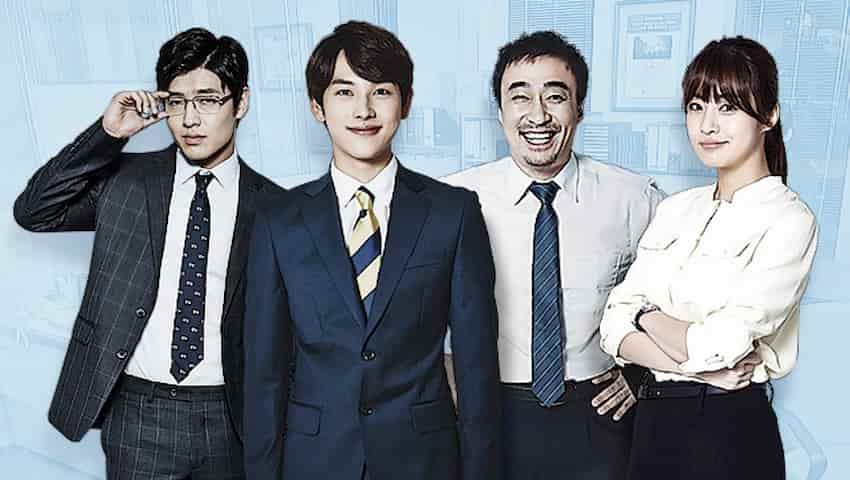 Jang Geu-Rae, our main hero, deals with corporate life and his failure in life, to become a GO pro player. As it happens to most of the people in day to day life, people give up their dreams and come to reality and opt for what’s viable for their survival, so he goes for the Job by recommendation of his friend into the large trading company as an intern. Where he navigates his life with GO as a guide to solve his real-life problems in the corporate world. It should not be missed, this one gives an accurate depiction of life.

I hope this list of Dramas Similar to The Hospital Playlist will keep you busy till next time. But definitely check these out, as it has given me a lot in life. These dramas are some of the picks I’ve come across while watching spree of my career, I hope it helps!

READ: Top 5 Character We Won’t Be Seeing In The MCU Again