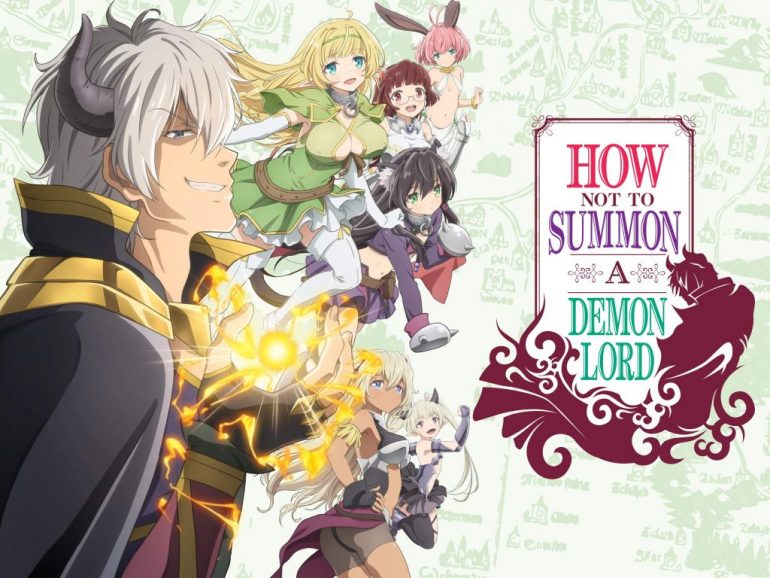 The storyline follows a Hikkikomori gamer named Takuma Sakamoto. He’s transported to a world of his favorite MMORPG game crossed reverie with his character’s appearance in the game, the Demon Lord Diablo. He is summoned by two young girls Shira the beautiful and trustworthy elf and REM beautiful sneaker cat girl. Both the girls are too young and beautiful. Remand Shira both attempts to use a spell to make Diablo their servant, but because he has an incredible magic reflection power. So both Rem and Shira have now got a collar stuck to the necks, so instead of Rem and Shira making Diablo their servant. Diablo swept it around, and now both Rem and Shira are servants to Diablo.

Plot – How not to summon a demon lord season 2 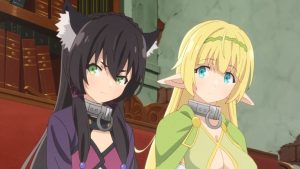 Takuma, that guy who plays Diablo, has had a severe anxiety problem, which is why he’s decided to act like his character to talk to people. Especially the two girls he has next to him after he was being Summoned. Somehow all three become friends, and Diablo decided to help them out by getting rid of the collar stuck to the necks. So he travels along with Rem and Shira to find a way through the environment of cross trance to try and remove those collars.

Along the way, though, Diablo finds out that Rem and Shira both have their issues, he helps them out in any way. At some point towards the end of the season, you will finally see the badass Demon Lord that is CREM scrim. That has been trapped inside Rem’s body through the season that makes the last episode awesome. This anime series also has some adult scenes between the story. This anime series releases its first episode on five July 2018, and you can stream the whole season on various streaming platforms like Netflix, Crunchyroll, and Hulu.

Release Date – How not to summon a demon lord season 2

Now people who have watched the first season are waiting for the second season to find out Diablo will complete his quest to help Shira and Rem, who leads him out of the game and back into reality. If this does happen, Takuma can be socialized, which is very interesting. It’s now official that How not to summon a demon lord season 2 is to release in the starting month of 2021.

This news has been announced during Virtual Crunchyroll Expo 2020. It was also revealed that the new season would be called ‘How Not To Summon A Demon Lord: Omega.’ This anime series is based on a light novel series of the same name. The story is written by Yukiya Murasaki and has been illustrated by Takahiro Tsurusaki. Over the year, both the novel and the series gained much popularity. The official trailer is not released for the second season but keep an eye on our website. We will update you as anything official breaks. IMDB rating of this anime series is 7.1 out of 10.