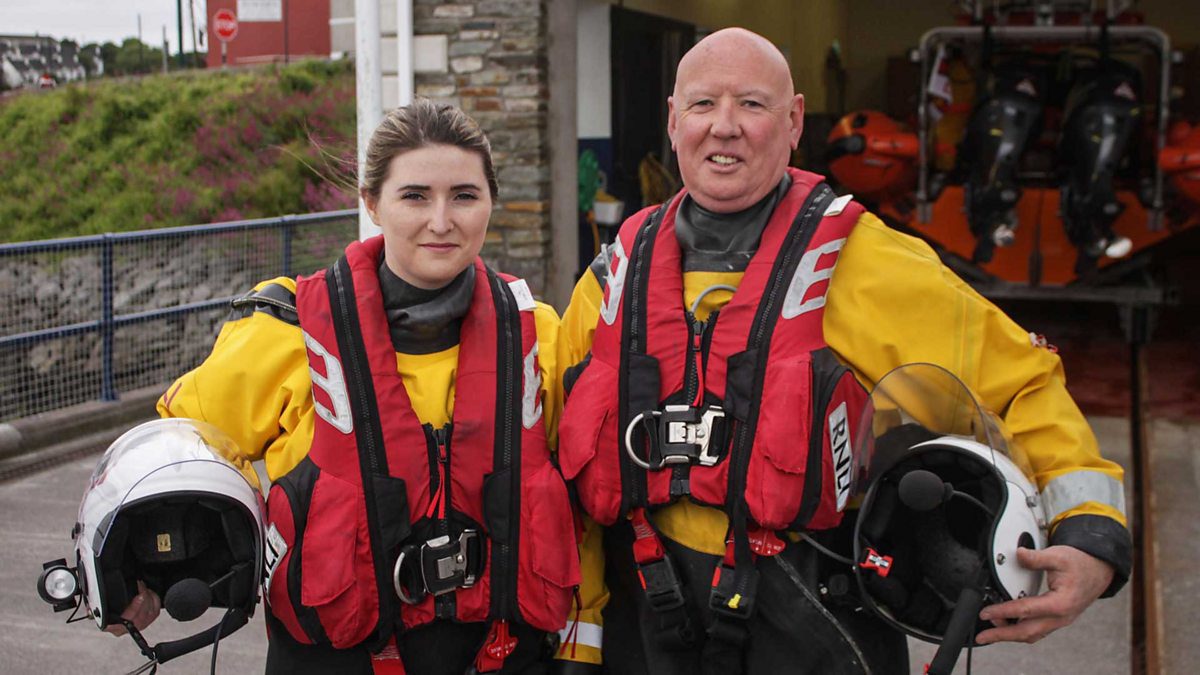 The release date for Saving Lives at Sea Season 7 Episode 6 is around the corner, and fans are eager to learn more. The employees of the Royal National Lifeboat Institution are the subject of this documentary television series. The stories in the series are about rescues that take place in British Coastal Waters. Additionally, it tells the stories of the victims who were caught up in some of the deadliest scenarios imaginable. We witness the courage of those employed at the Lifeboat Institution throughout each episode as they take up risky situations and work to their advantage.

Race Against Now, the first episode of Saving Lives at Sea’s seventh season, premiered on August 25, 2022, a Thursday. The fifth and most recent episode, titled Pressure, aired in Septm and took place in Bundoran, Ireland’s northwest coast when the RNLI crew raced to save a teenage girl who had been pushed out to sea by a dangerous rip current. The latest episode for the season, Saving Lives at Sea Season 7 Episode 6, is all set to release now. Here is everything that we know about the release.

Saving Lives at Sea Season 7 Episode 6 will air on October 6, 2022. “Ready For Anything” is the title of the episode. The upcoming episode will release in less than 24 hours from no, at 8 PM to be specific at  BBC Two. The most recent episodes of the show should air on Thursdays each week, so keep up with them to be informed.

An ordinary workday at the station in Eastbourne is abruptly altered when a boat just outside the harbor catches fire. A surfer stranded in a dangerous rip current is saved by 18-year-old lifeguard Alfie in Trevone, north Cornwall. The Blyth crew must conduct a frantic search for a dog that has been carried away by the tide along the Northumberland coast. Reports of a hot air balloon accident landing in Somerset’s Burnham-in-Sea also caused the crew to launch on high alert. 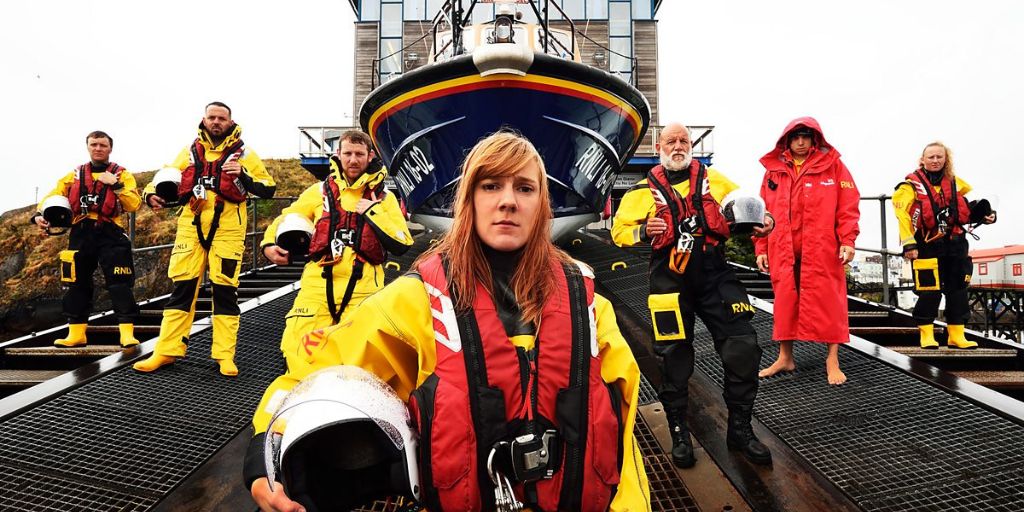 Where To Watch Saving Lives at Sea Season 7?

Saving Lives at Sea Season 7 Episode 6 will air on the channel at the time and date we have specified above. New episodes will also be released on the BBC’s official website. Users will require legitimate cable login information in order to access the episodes.

Other websites that offer paid access to the episodes include Virgin TV Go and Sky Go.
The most recent episodes of Saving Lives at Sea Season 7 are currently available to stream in the US on the Discovery Plus website. They can also be viewed on demand through platforms like Apple iTunes or Amazon Prime Video. Your preferred episodes are available there for purchase or rental.

The previous episode included a fresh case for the rescue crew that is taking place in Eastbourne. Chris, a recent recruit, is seen. He is forced to cope with the Beachy Head casualties. The Penarth team will receive the remaining time on the show. Tom, one of their members, is attempting to shout up for the first time.

This occurs as the matter of a female paddleboarder who is stranded in a high tide is being handled. The third case that we see in the program will occur in North Cornwall’s Fistral. Kai, a 22-year-old lifeguard, is the person we see. A teenage surfer whose life is in grave danger is being saved. If not rescued in time, this individual might be crushed to death by rocks. 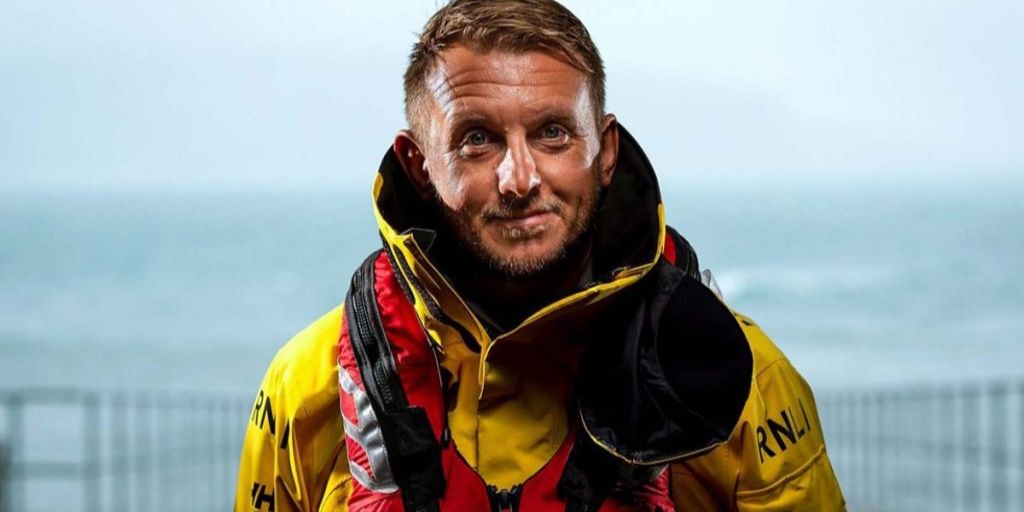 About Saving Lives at Sea Season 7

A British documentary series called Saving Lives at Sea tells the story of the heroic Royal National Lifeboat Institution (RNLI) volunteers who risk their own lives to save the lives of others who are in danger at sea. Cameras follow these heroes to capture some of the most amazing rescues from both their perspectives and the perspective of the persons they have saved. 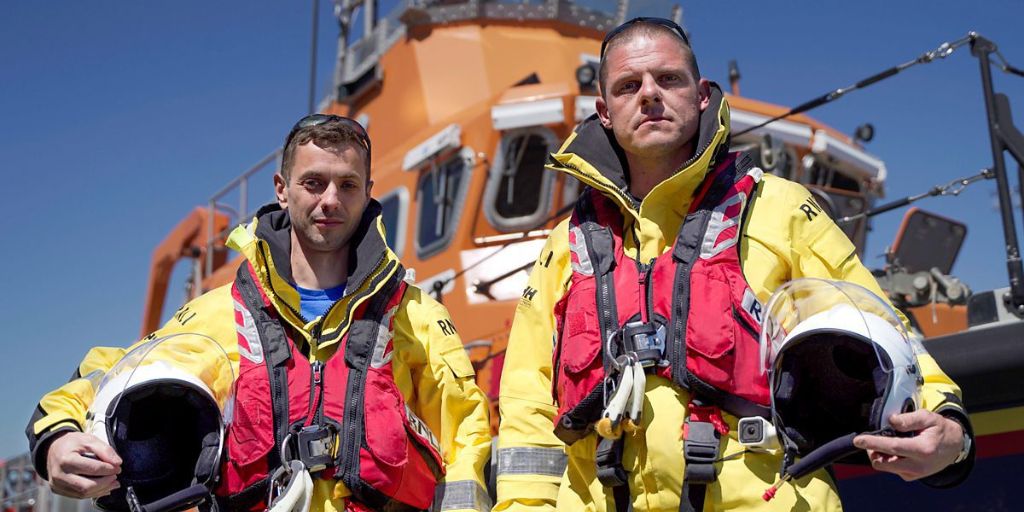 The series follows the regular people who volunteer for the Royal National Lifeboat Institution (RNLI) and put their lives in peril each day to save the lives of others. The RNLI is ready to respond to rescue calls around-the-clock and in all weather, thanks to its bases spread across Great Britain. The organization has been in operation for more than 150 years and has rescued more than 140,000 people from perilous circumstances at sea. Winter weather makes it more dangerous for those who venture into the icy waters, which increases the frequency of difficult rescue missions for selfless volunteers.