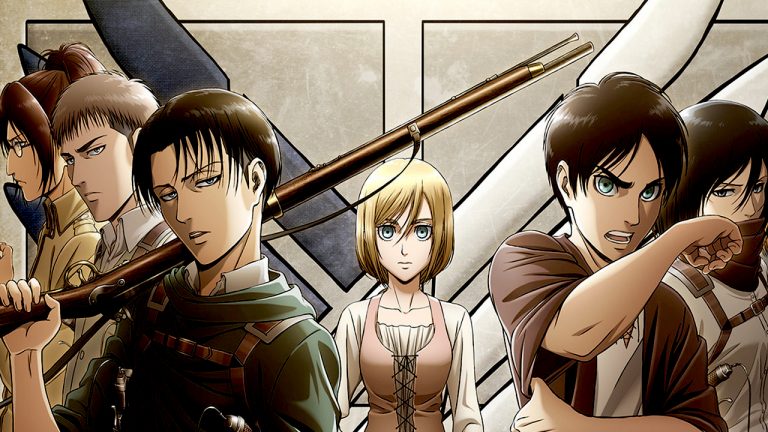 Attack on Titan Season 4 Spoilers – This is what will happen!

Attack on Titan or Shingeki no Kyojin is one of the most popular anime of the present age. Since Season One, the anime has built a huge fanbase that can’t get enough. Attack on Titan Season 2 will be released soon. All the previous seasons have outdone each other with dramatic storylines and great animations.

Season 4 was announced in the summer of 2019, with the release scheduled in the Fall of 2020. It is going to be the final season of the Attack on Titan Anime. No release date is given yet. The release may get delayed due to the COVID-19 pandemic like all the other upcoming seasons. The following Teaser was also dropped last year.

Attack on Titan Season 4 will be released in Fall 2020 in Japan.

Attack on Titan is a Japanese fantasy manga written and illustrated by Hajime Isayama. It follows the story of people who live in a city surrounded by gigantic walls. These walls are to protect the city from giant humanoid creatures called Titans that attack and consume humans. The lives of these people change when a Colossal Titan, that stands taller than the walls. It breaks the wall, and the Titans start pouring into the city. Eren Yeager and his friends Mikasa Ackerman, Armin Arlert, who live in the town, witness this massacre and decide to join the Scout Regiment, the elite force that is responsible for fighting the titans.

During the invasion, Eren is devoured by a Titan, which induces powers inside him and changes him into a titan. Eren, who was unaware of these powers, suspects that his father might know about this. He knows that his father told him to see for answers in his basement. He ends up using these powers to seal the breach and saving the city for now. The military considers him a threat and assigns him to the survey corps under captain Levi to keep him under watch. 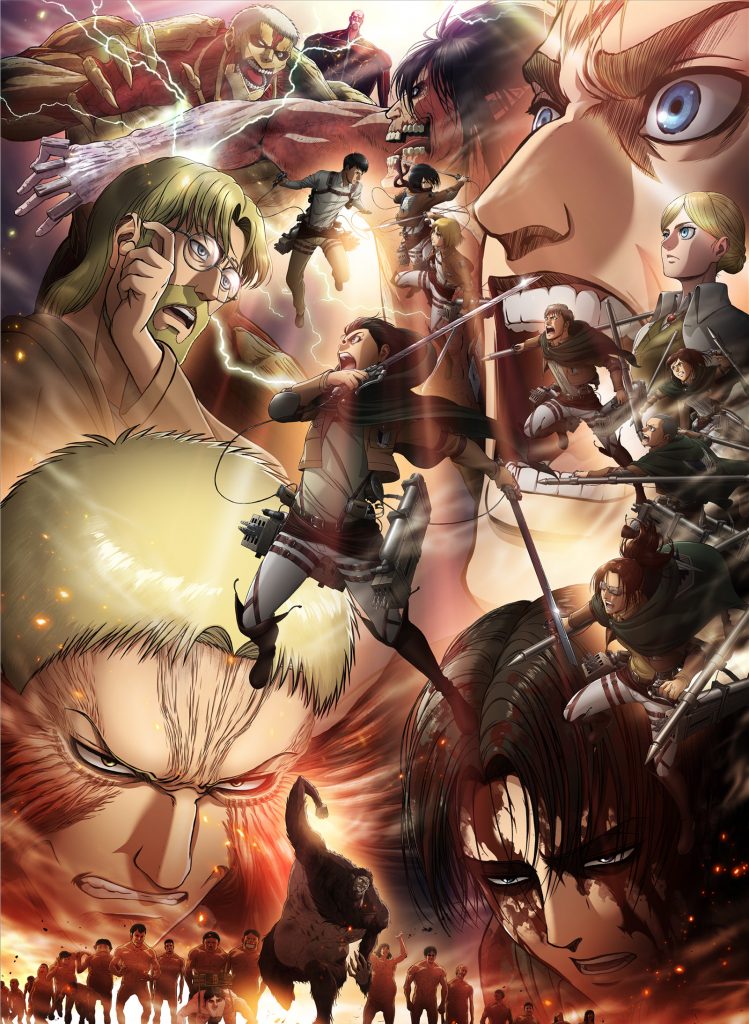 It is unclear what the storyline of season 4 will be, considering the manga is still running, and the story is not finished yet. But the anime is set to end in this final season. The production might be pushing the story forward to skip the details from the manga to the potential ending. It has around 25 episodes, which will have selected portions from the manga. It is their approach to quickly produce quality anime instead of stretching them out.

Season Four will also be animated by WI.

In the previous season, the secret about the origin of titans, the wall built by Eldians, and the people of Marley have been revealed. The Scouts are close to the Marley Territory. According to the manga, the story will now shift to people of Marley and then to the struggle against the Eldians. These new characters will meet up with the old characters that will lead to a battle between the people inside the wall and the oppressors that have kept them inside for 100 years. 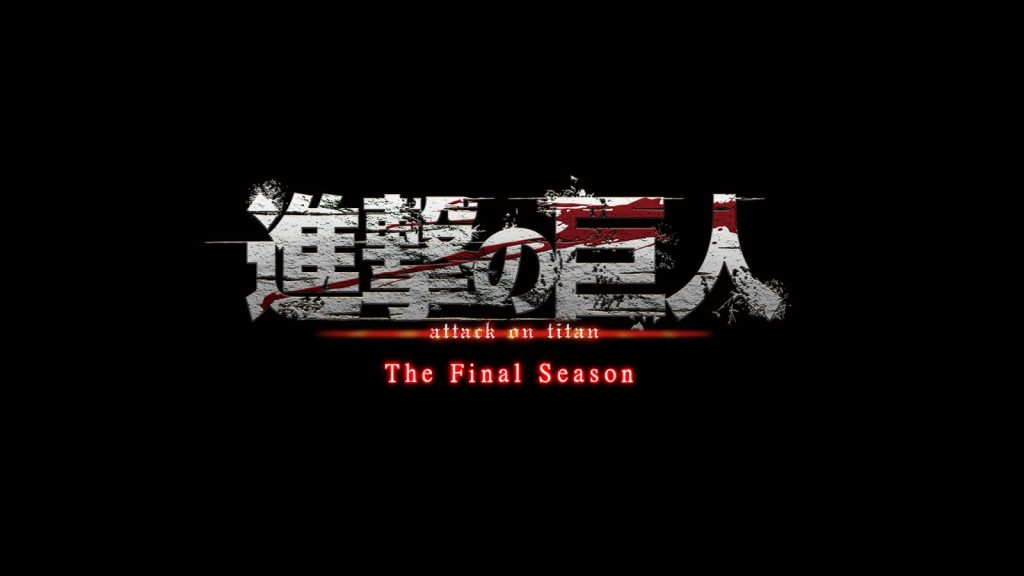 The storyline has been built up around the whole universe of Attack on Titan. The manga has the details about everything about the Titan history, but the anime won’t be featuring all those stories. They will try to focus on the current timeline to complete the story for the anime. For now, these are all we know about the upcoming season. For further updates, stay tuned with the site.