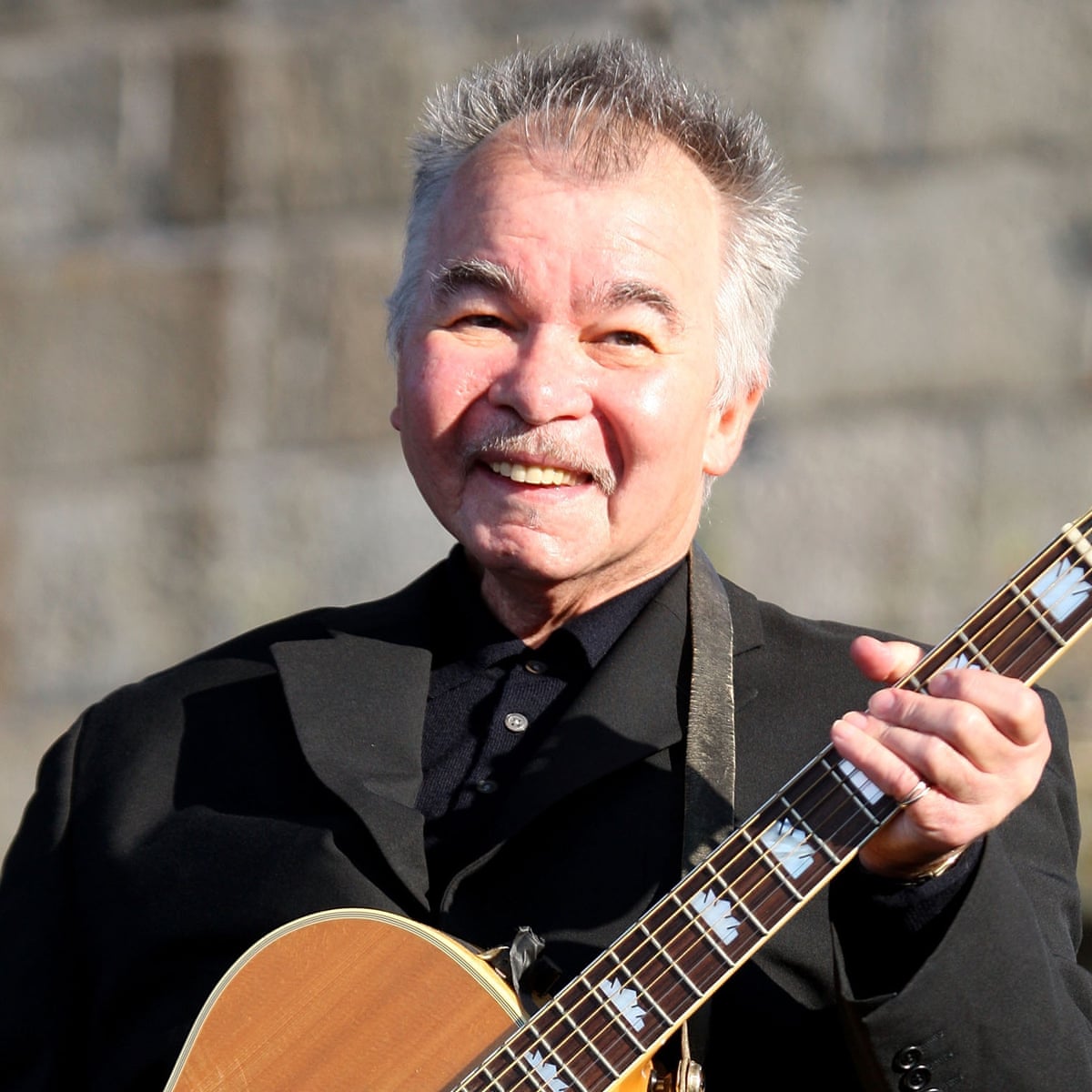 John Prine was an American singer and songwriter who was widely popular for his humorous style of music.

Prine was born on 10th October 1946 in Illinois, US. He was born to William Mason Prine and Verna Valentine. His father was a tool and die maker whereas his mother was a homemaker. Since his childhood, he was into music. He started playing guitar when he was only 14 years old along and was taught by his brother David. 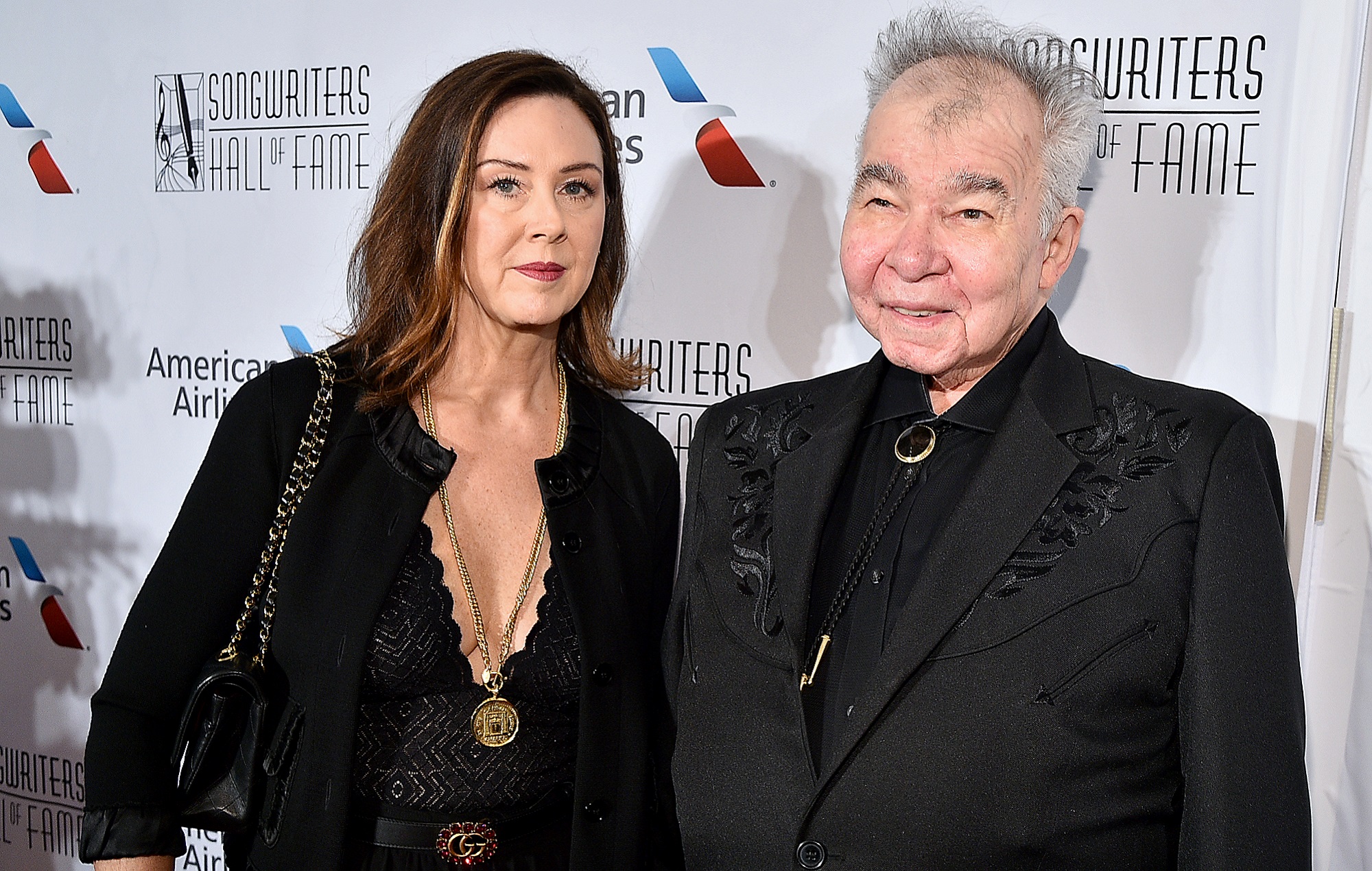 A picture of John Prine with his wife Fiona Whelan.

In 1966, Prine married Ann Carol who was his high school sweetheart and they got separated in 1970. In 1984, he got married to Rachel Peer who was the bassist in the band. Unfortunately, they got separated in 1988. Later on, he married Fiona Whelan who was his manager. even had two sons named Jack and Tommy. They also had an adopted son Jody who was from Whelan’s previous relationship. Prine had been diagnosed with cell cancer on his right side of the neck. He had to undergo surgery which also affected his vocal cords, changing the tone of his voice. In 2013, he was diagnosed with lung cancer. He underwent surgery and recovered quickly within 6 months after the surgery.

In March 2020, Prine’s wife tested positive for COVID-19 after which even he started showing symptoms. On 7th April 2020, Prine passed away. 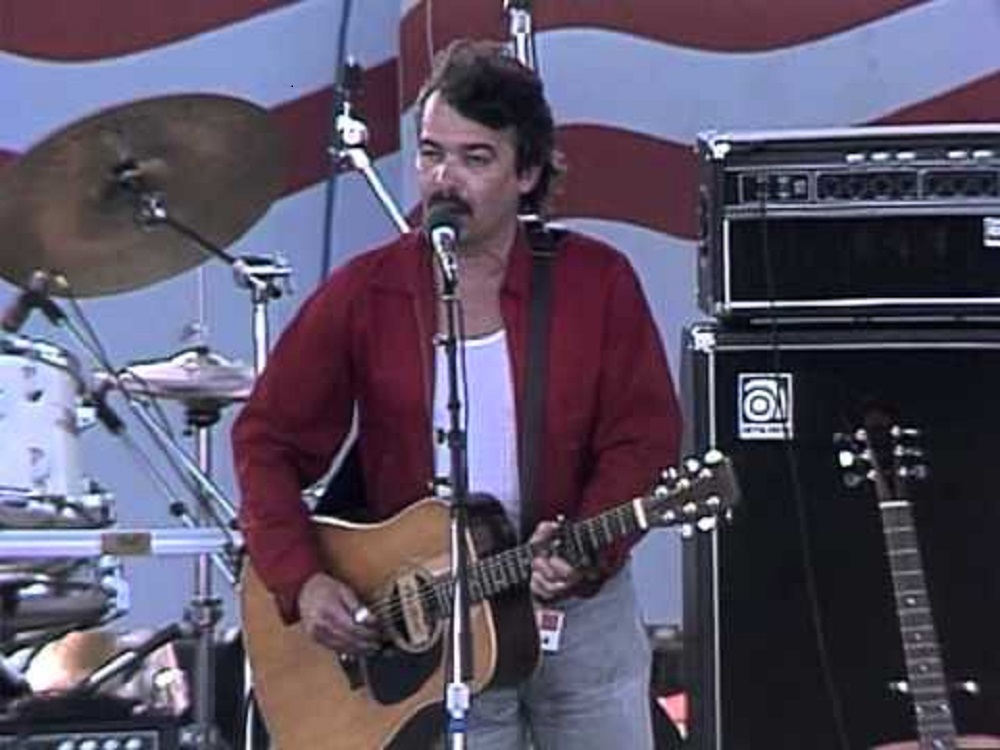 An image of John Prine performing at a concert at Farm Aid in 1986.

After finishing his high school from Proviso Township High School, he worked as a mailman for 5 years and then was enlisted to the US Army during the Vietnam war. He used to compose and sing his own songs during the time he worked as a mailman and then started performing at open mics. After his first performance, he started receiving gigs. In 1970, he was heard by Roger Ebert who was a movie critic who wrote about him praising him for his talent. After this was published, it gave him popularity and fame. Prine started working with well-established musicians and used to perform in Clubs.

In 1971, Prine released a self-titled debut album. It included songs like ‘Illegal Smile’ and ‘Sam Stone’ which was a success and was set as a standard for folk and Country music. After this. He released various albums and was also charted in the US Billboard Top 100, giving him commercial success. After that, Prine started songwriting and co-wrote songs for various singers which were great hits. In 1975, along with Arlen Roth and a band, he toured in the US and Canada for spreading country music. In 1991, ‘The Missing Years’ was released which won a Grammy Award. All his songs were an instant success and he also did a various duet with different artists and had himself well-established in the music industry. 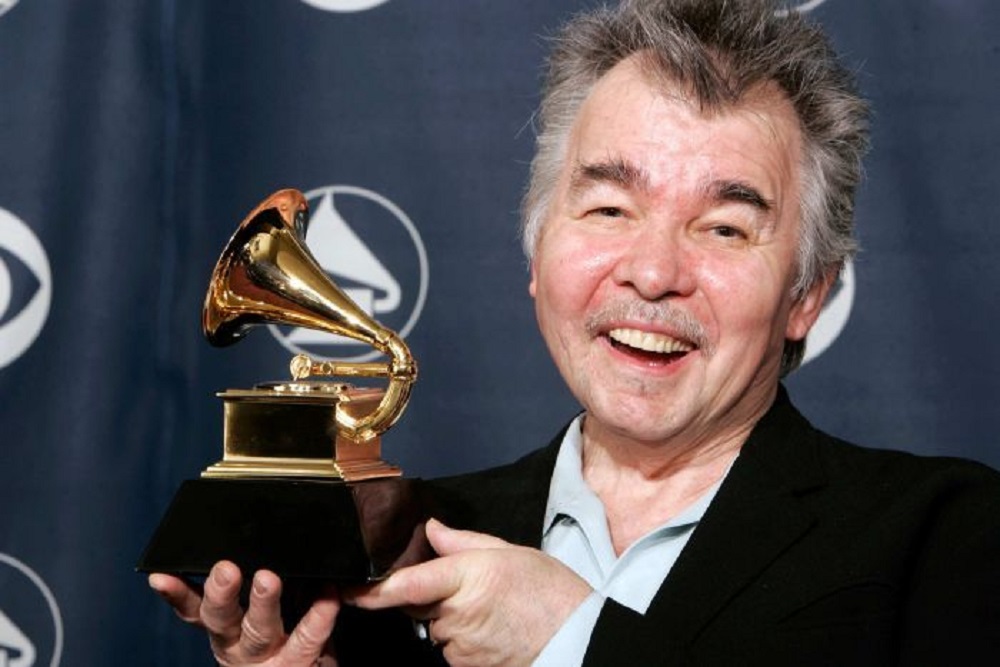 John Prine lifting the Grammy Award in 2006 for his folk album ‘Fair and Square’.

John has also acted in some movies. In 1991, he made an appearance in ‘Falling from Grace’. Later on, in 2001, he acted in ‘Daddy & Them’ in a supporting role. In 2004, his album ‘Beautiful Dreamer’ won Grammy for the Best Traditional Folk Album. He has been nominated 11 times in all for the Grammys. In 2020, he had also won a Grammy for Lifetime Achievement Award.

John Prine’s net worth was estimated to be approximately $10 million. His primary income has been from all his music, album sales, and also his work as a songwriter for various artists and his tours. There is no information available regarding his house or any other assets. We will update it to you as soon as possible.