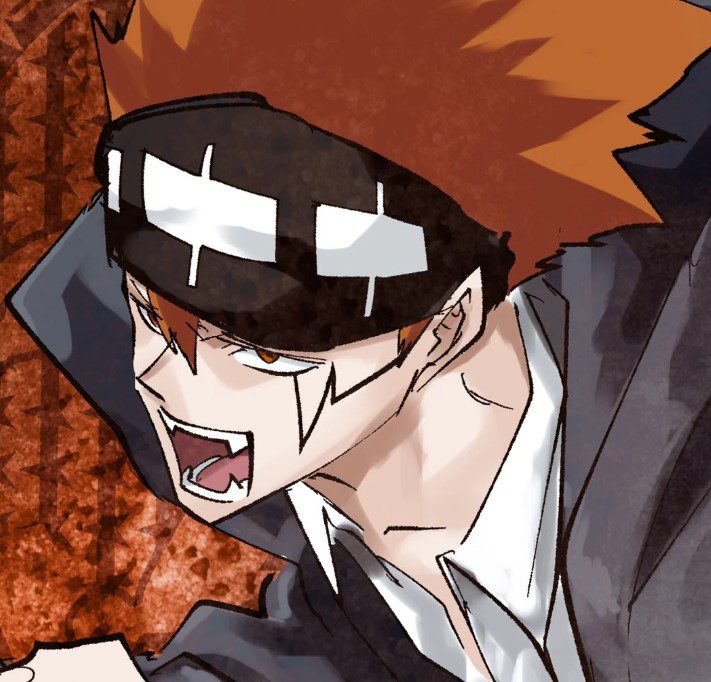 Mashle: Magic And Muscles Chapter 124 reveals Dot’s awakening powers after Lance Crown sacrificed himself by shielding Dot. Lance left a message for Dot that he must finish the fight. He is now unconscious as a new mark on Dot’s forehead appears. Dot vs. Agito begins after Dot shows tremendous powers that overwhelm Agito. Agito is witnessing the powers he has ever seen and wonders why a brat like Dot can waken such tremendous powers. Meanwhile, a mysterious guy in another room felt a high level of magic and realized it was “him.”

Lance felt something as he tried to wake up and realized that Dot had reached an extraordinary level where he had unleashed immense power. Agito wonders why Dot’s wounds are vanishing and realizes that Dot is healing. He notices e the mark on Dot’s forehead and realizes that he has heard rumors about it. Agito knows that rare people possess the cross mark on Dot. But he has learned that Dot has become three due to his new awakening powers. Dot reveals the Irakruez and extends his hands to unleash a powerful weapon. Agito never imagined that he would meet someone who wilds that power in this city.

He believes that Dot’s powers are nothing compared to his Orihalcum and unleashes a gigantic machine gun. Agito believes that his magic is that of the strongest and launches Orihacos. But that was nothing to Dot, who beat Agito’s Orihalcul: Orihacos. Agito wonders if it was a joke since no opponent has ever beaten his Orihalcul: Orihacos. Dot replied with a giant cross double gun and landed massive blows that Agito realized he couldn’t dodge or defend. Before Agito gets smashed, he wonders what form that is, and Dot tells him to die 100 times.

The chapter is titled “Dot Barret and The Hundred, Fold Rage.” Agito finds a way to escape death 100 times and tells Dot not to get carried away since the battle has recently begun. He unleashed Orihacos: Thirds-Sisyphus Inclination and summons a giant weapon to land the killer blow. But Dot surprised him but shot it down before Agito even attacked. Agito wonders why his attacks are nothing to Dot. Dot reminds Agito about his punishment and lands 100 deaths attacks that change before hitting Agito. Agito realizes that Dot releases dozen for every one of his attacks. 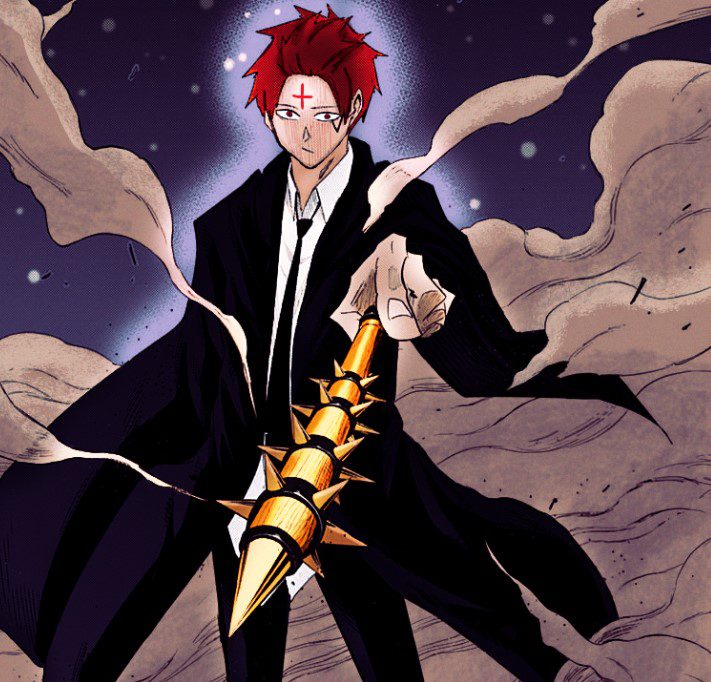 He stood like a statue as he got smashed by 100 deaths attacks. Before he gets shuttered, Agito remembers Pudding and when he enjoys eating Pudding. He realizes it was the happiest day in his life, and Puddin always completes his life. Agito has now accepted that he will die no matter what he does, but it is difficult since he is dying with a single last bite of Pudding. Agito vows that Puddin was his greatest love. After a few minutes, we see a huge explosion where Agito is standing. This is evident that Agito has become ashes after exploding with that massive explosion.

Agito appears after the smoke clears, and he is on the brink of death. This is a miracle since he did ‘t become ash. Agito admits that Dot was telling him the truth that he would receive punishment for 100 deaths. He also admits that he died over a hundred times and praises Dot for his effort. Agito stops talking and is on his back with black smoke all over his body and bloodied face. Dot was glad that he came on top, but he felt like he didn’t win. However, he gets more excited after noticing Lance kicking his face. Agito sheds tears of joy as he reunites with Lance.

Mashle: Magic And Muscles Chapter 124 will be released on 17 September 2022. This manga sometimes releases a new chapter on Sunday or Monday, but the next one will be out on Monday due to some delays. Dot and Lance’s reunion continues in the next chapter since Dot has punished Agito for his sins. You can also check out Mashle: Magic And Muscles Chapter 124 official website to read the latest chapters below. 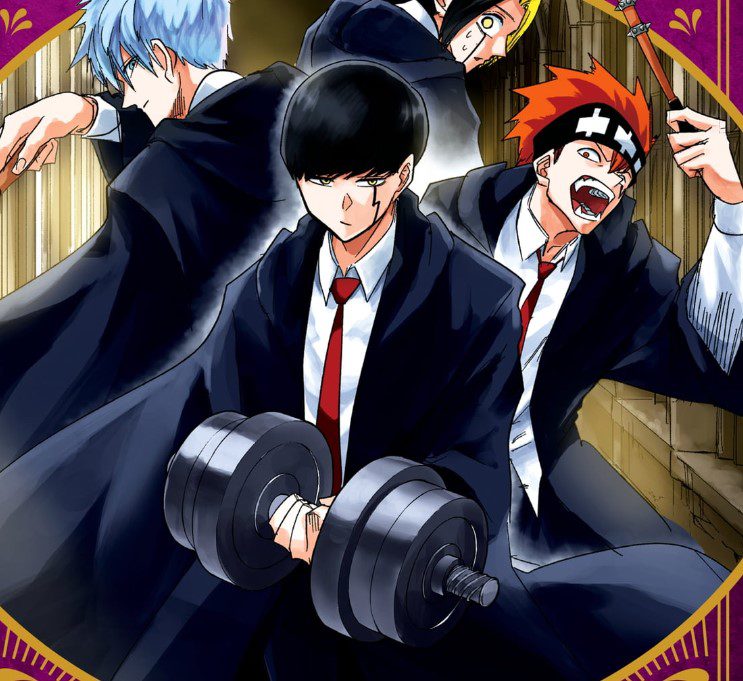