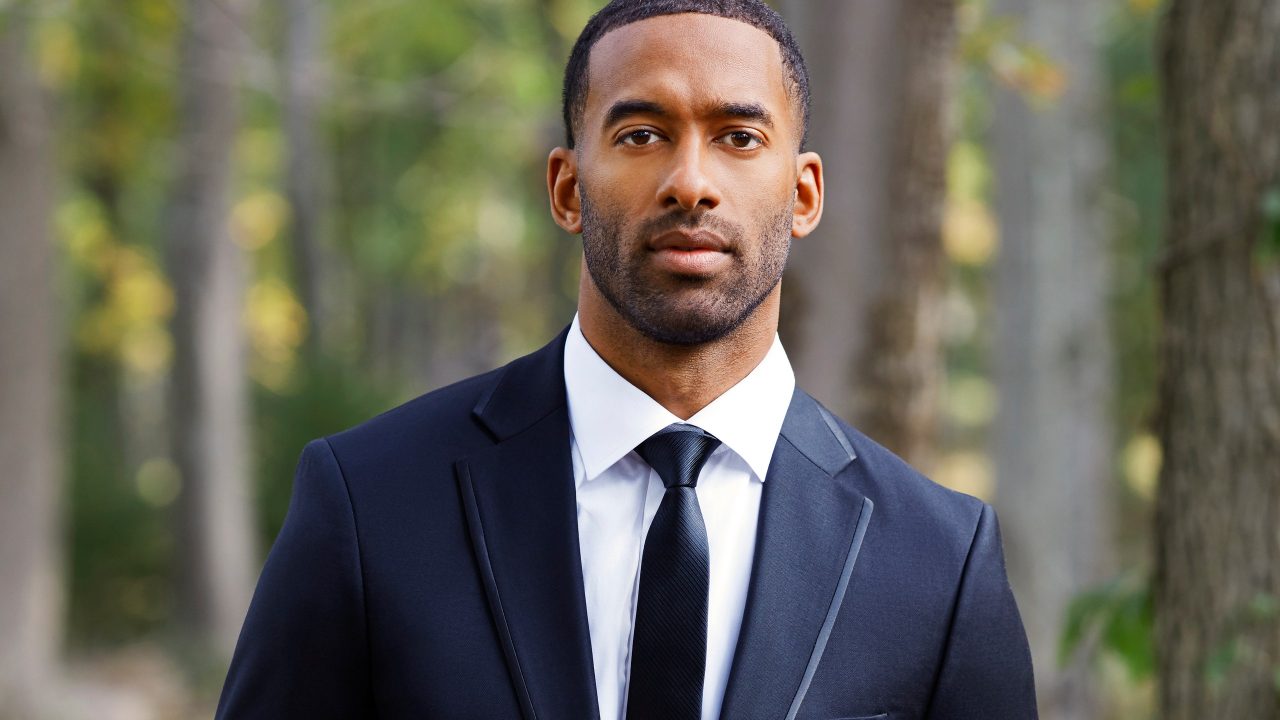 The Bachelor is one of the longest-running American reality television series. It debuted on 25 March 2002 and is currently airing its twenty-fifth season. The show is dating and relationship with Chris Harrison as its host. The series even has a lot of successful spin-offs, including The Bachelorette, Bachelor Pad, and so on. Additionally, there are many international editions of the shows. The sixth episode of season 25 aired on 8 February 2021 and attracted almost the same audience as the rest of the episodes. The Bachelor Season 25 Episode 7 will air on 15 February 2021 and will broadcast on ABC. Here, we will discuss the recap of Week 6 of Season 25 as well as the spoilers and preview of Week 7.

The show basically revolves around a single bachelor who begins with a pool of romantic interests. Among them, he has to select a wife for himself. Throughout the whole season, there are a few elimination processes where the bachelor eliminates candidates every week. They travel to romantic and exotic locations for their dates. The series includes several conflicts among the participants and follows a typical reality show format. Season 25 of The Bachelor premiered on 4 January 2021. Matt James, a real estate broker and a charity founder from North Carolina is the bachelor for this season. He is the first black male lead in any of The Bachelor franchise. Here, we will discuss the recap of Week 6 and spoilers of The Bachelor Season 25 Episode 7.

Stream All Episodes of The Bachelor Season 25

Week 6 featured Jesseina and MJ argued over who among them is a faker. While Jesseina presented her case to Matt James, MJ started crying about it. Initially, it seemed like Matt believed MJ, but we later find out that he decided to eliminate MJ after all the drama. After that, Chris Harrison tells the women that Matt is exhausted from all the drama and will be canceling the cocktail party. Meanwhile, Serena C. blames and argues with Katie as she was the one to start this anti-bullying crusade, resulting in monopolizing their time with Matt. 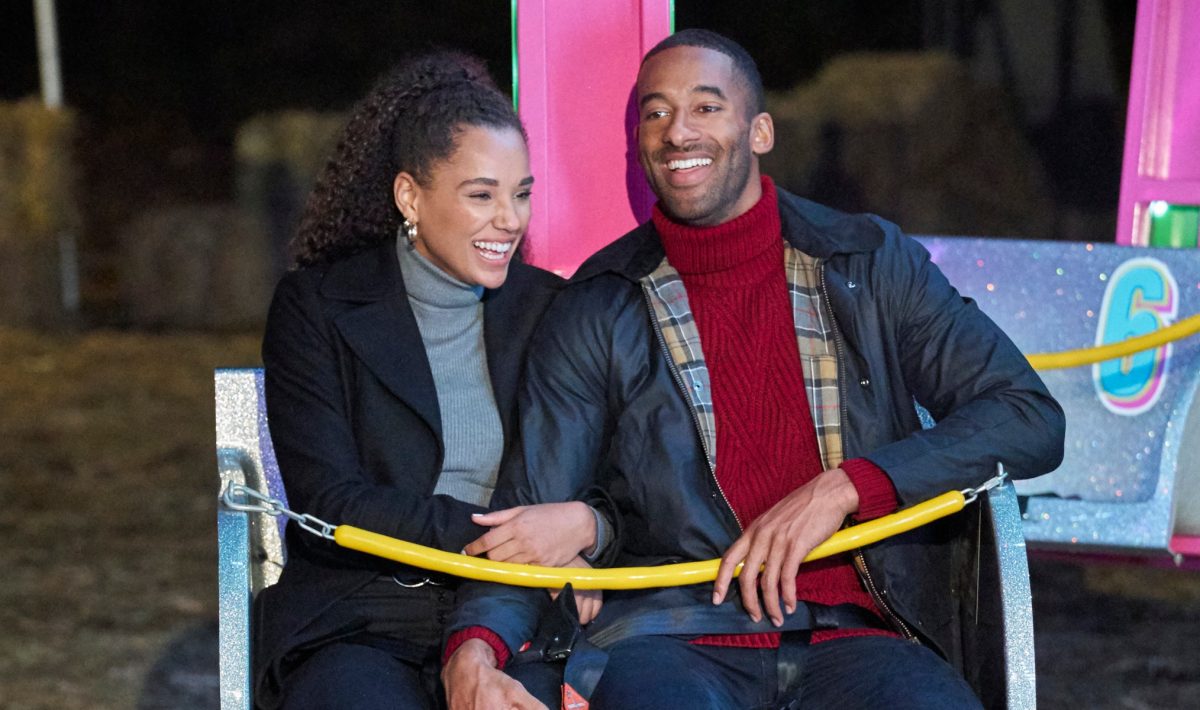 At the rose ceremony, Matt sends Ryan, Brittany, and Magi home. The episode also featured Pieper and Matt’s one-on-one date. This was Pieper’s first date with Matt. They drive into the woods late at night. While wandering into a clearing, Pieper flips a switch, turning on an entire carnival just for the two of them. The two had a romantic time at the empty carnival in the middle of the woods. Pieper expresses that she needs words of affirmation in a relationship. Matt gives her a rose. Pieper also receives a private concert by Temecula Road.

Meanwhile, at the house, Serena C. again stirs trouble with Katie, calling her “the arsonist” as she is someone who sets fire everywhere she goes. However, Katie wouldn’t take all this lying down. She gives a lecture on how a dignified woman wouldn’t do all these petty attacks. Katie also says that she never mentioned any names to Matt and leaves the place saying there’s no need to keep repeating this pointless argument. Heather Martin from Colton’s season of The Bachelor shows up after the drama.

She meets Chris Harrison and says she wouldn’t let Matt get engaged without meeting him. To add to the drama, Heather’s best friend Hannah Brown says that they both are perfect for each other. Hannah is the ex-girlfriend of Matt’s best friend Tyler Cameron. Following the scene after all this,  the perennial group date favorites go bowling with Matt. Splitting into two teams, the women face off with each other to determine who will have extra time with Matt.

However, the teams are ridiculously unmatched as one team gets all the strikes while the other nearly fling themselves down the alley with the ball.  There weren’t many women on the date, so the losing team gets less time with Matt and the process was more than halfway over. Back at the house, Jessenia, Chelsea, Katie, and Serena are the only women who never had a one-on-one date with Matt. They are starting to feel the pressure and are high at risk of being eliminated. Michelle receives the group date rose. 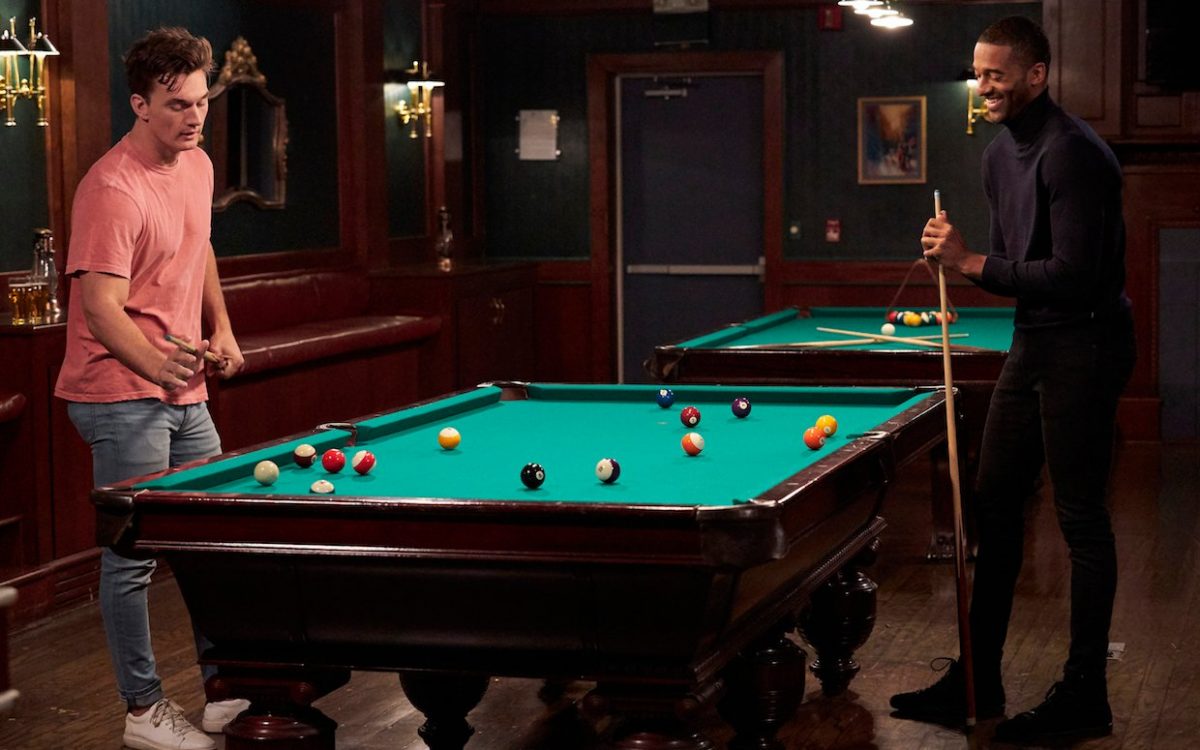 Heather waits to meet Matt and in the meantime, she starts a video diary of her losing her mind in quarantine. Matt’s best friend, Tyler Cameron comes to visit him. Katie pranks Tyler and the two fed weird lines and actions to an actress hired as Tyler’s masseuse. The show tasked her to him the worst massage of his life. It was funny, but Matt finds it lacking in romance and decides not to give her the rose, sending her home. Finally, Heather ends her quarantine and joins the cocktail party. Also, much to everyone’s anger, Heather acts like a diva, interrupting Pieper’s time with Matt and sends her away.

Matt will decide whether or not he should let Heather stay. The pressure is getting intense with ten women left, excluding Heather. The episode will start with another rose ceremony and the women being still annoyed with Heather’s presence.

There are high chances that Serena will head home at the next rose ceremony. Heather will face a hard time at the house, with everyone’s terrible reactions after her arrival. Pieper will talk about how upset she was with Heather for interrupting her time with Matt. This may be the only mention of Week 6’s cocktail party. Jessenia will have a one-on-one date with Matt. They will have a stunt car race date.

Grammy-nominated American singer Aloe Blacc will make an appearance for the performance. There are chances that he will appear for a private performance like Week 6’s Temecula Road’s performance for Pieper and Matt. Lastly, Serena P. will get a rose on her one-on-date with Matt.