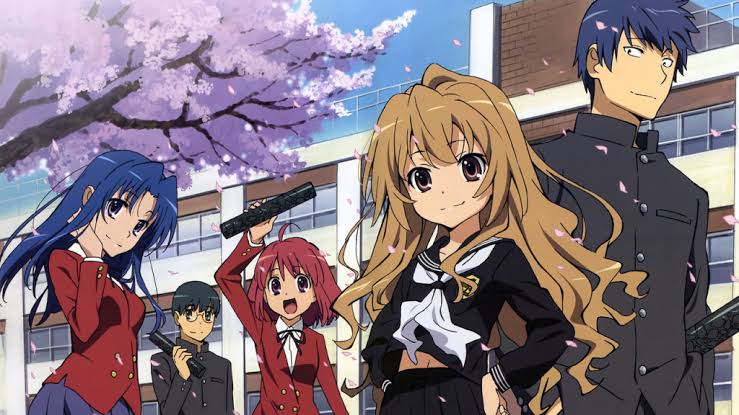 Toradora was a light novel series which was written by Yuyuko Takemiya. It had a total of ten novels and three spin off novels named Toradora Spin-off!. Later, there was a manga that was adapted Zekkyō started serialization in September 2007. Afterward, the anime was announced which covered the entire series and ended with only one season. The fans have a very mixed reaction to it to the ending of Toradora, some were satisfied with its ending and some weren’t. And what’s more, was that they wanted another season of the show. There aren’t many details on whether there will be another season of the show or not but we will help you understand it all.

The anime follows the story Ryuji Takasu looks like a delinquent but in reality, is a very gentle person who enters his second year of high school. His best friend is also his classmate named Yusaku Kitamura and along with another girl that he has a crush on, her name is Minori Kushieda. There are many other interesting characters revealed one of which is Taiga Aisaka who is a close friend to Minori. Taiga is dangerous, violent and when he meets Ryuji, Taiga instantly hated him. Afterward, Ryuji finds out that Taiga has a crush on Yusaku, and Taiga finds out about Ryuji’s crush on Minori. 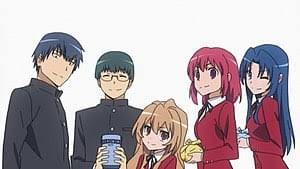 They come to an agreement that they will help each other out in order to help them win over their crush. But it isn’t made any easy as they face a lot of challenges and many twists which will change their lives forever. Overall the main story of the anime revolves around these group of friends and there are only a few characters introduced as the season progress but all of them have a strong character.

The cast of the show is pretty small and it consists of Hirofumi Nojima as Yusaku Kitamura, Rie Kugimiya as Taiga Aisaka, Yui Horie as Minori Kushieda, Eri Kitamura as Ami Kawashima and lastly Junji Majima as Ryuji Takasu.

Toradora Season 2: Will There Be A Second Season?

As said early, the first season covered the entire story of the novel. As of writing this, there isn’t any news on whether there will be another season of the show, or will it ever be renewed for a second season. There are still those novel spin-offs that can be adapted into the anime or the creator can continue the story from where the first season end if he feels like it. Who knows, season 2 might be possible and if it gets renewed we will cover it as soon as the news drops.