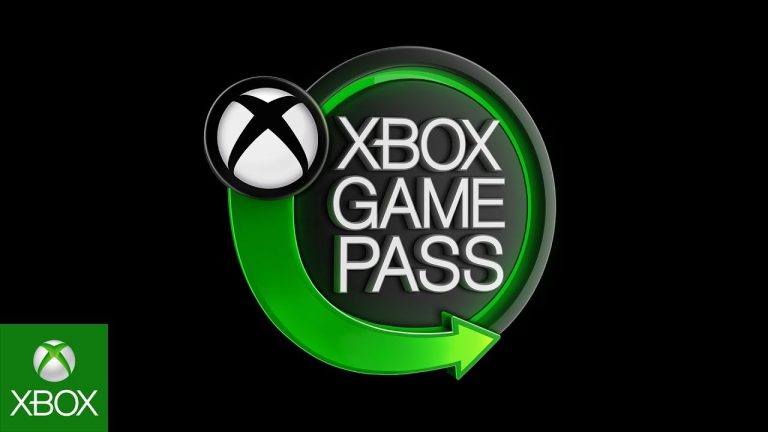 Xbox Game Pass is one of the best things that a gamer can have as it gives its subscribers a list of games to access for a whole month. Now in the month of February, they will be getting there hands on some great games. Those on Xbox One will be getting one amazing game which is Final Fantasy 15 and there is another game which is Wolfenstein: Youngblood. Furthermore, on 13 February players will be able to play Death Squared which is an indie co-op puzzler starring a pair of robots.

On the PC side of things, PC subscribers will get all three of its new games on 6 February. Similar to Xbox One user, OC users will be able to play Final Fantasy 15 and Wolfenstein: Youngblood. But as for a third game, they will be getting a different indie game which will be Death’s Gambit which is a 2D action platformer with “deep RPG elements.”

Afterward, the subscribers of the service will be able to participate in the closed beta for the upcoming Microsoft Game Studios multiplayer game, Bleeding Edge. The game was already in development when Microsoft acquired Ninja Theory. This hero brawler will launch directly into Game Pass alongside its retail release on 24 March. Players who want to play the beta can do so between 14 to 16 February. But with the arrival of new games means that the old ones will be gone. 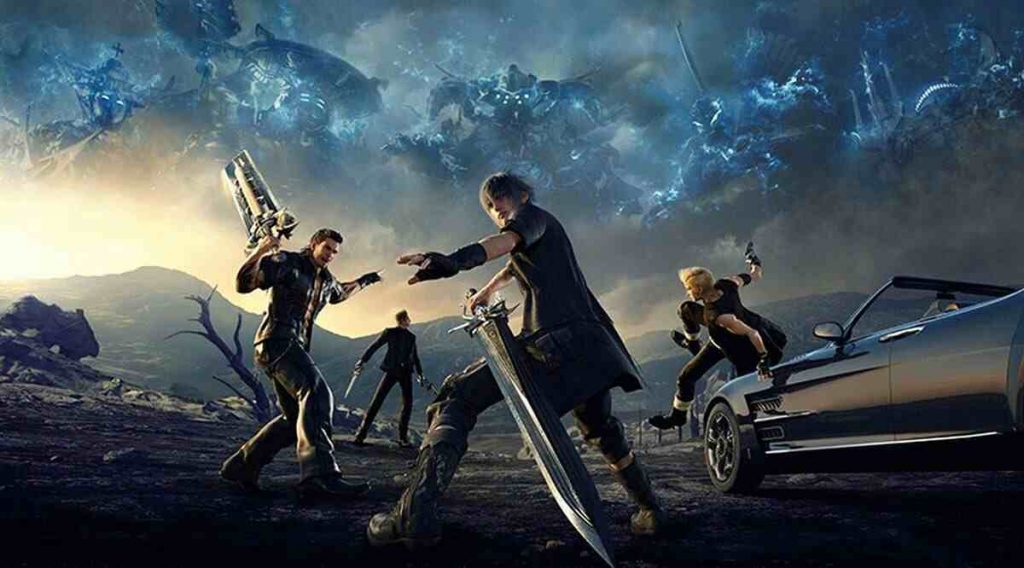 This is your last chance to check out Rage, Shadow of the Tomb Raider, The Jackbox Party Pack 2, Pumped BMX Pro, Rage, and Disney Epic Mickey 2: The Power of Two. It hasn’t been exactly revealed when these games will be gone but they depart from the Game Pass library before March. Moreover, for those who want to buy them can do so and they will get a 20% price reduction before they leave the service

In this game, we follow that story of Prince Noctis and his friends as he goes on a journey in order to reclaim his kingdom which has been invaded by the empire of Niflheim. While on this quest he discovers he is also on the quest to fight the powers of darkness with the powers of light only the Lucian lineage of kings can wield.

Wolfenstein: Youngblood is the latest installment to the Wolfenstein series that revealed in 2018. The game’s story takes place in the year 1980 which is 19 years after the events of Wolfenstein II: The New Colossus. In this, we get introduced to a new generation of heroes who are none other than BJ’s twin daughters, Jess and Soph. Both of them are searching for one thing and that is for their missing father in Nazi-occupied Paris.

Death Squared is a puzzle game that is developed and published by SMG Studio. It was received well by critics and is pretty fun to play with friends.