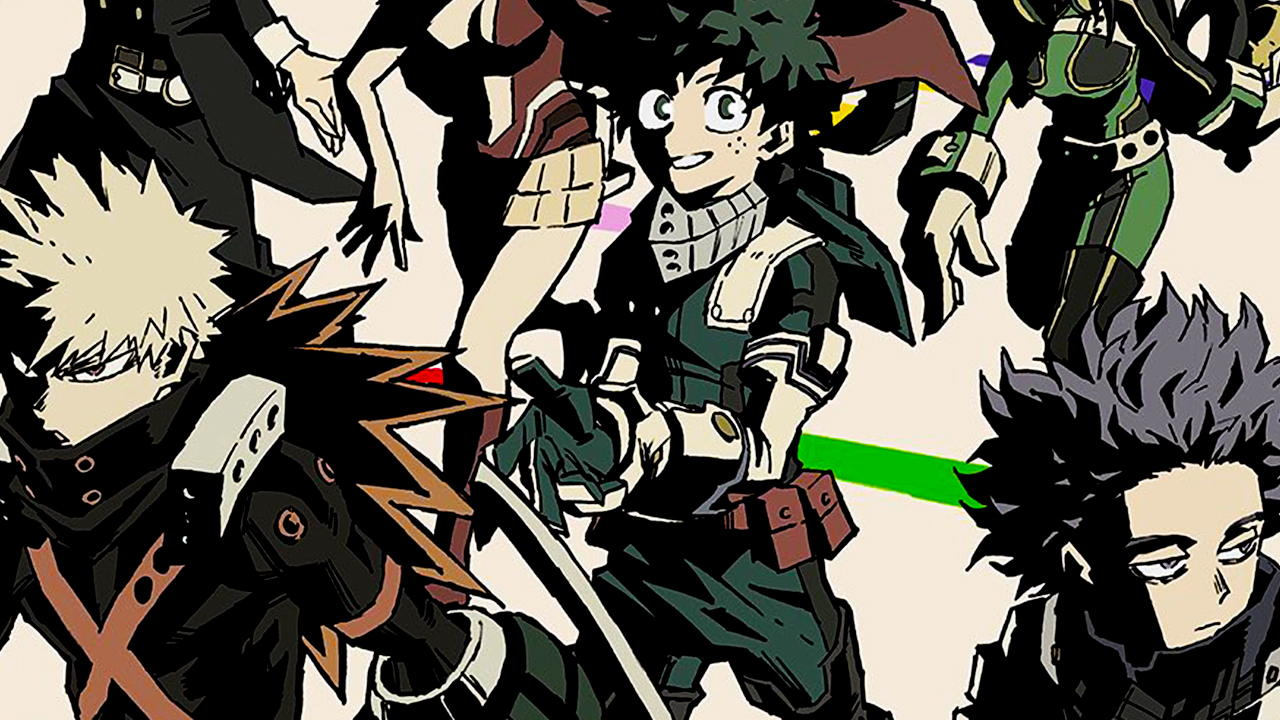 After going back and forth about the fifth season of MHA, the studio has finally announced the release date and a preview video, and the main plot of the story. In a recent online event, Toho animation announced that My Hero Academia Season 5 is ready to release in the Spring of 2021. This means that the season will release from February of next year, and it will focus mainly on the arc involving the competition between Class 1A and 1B.

Season 4 ended with a badass fight where Endeavour had a life to the death with a powerful Nomu. Endeavour was established as the No.1 Hero in the MHA universe after that battle, replacing All Might for good. He saved so many people that would have been under threat if he didn’t end this new Nomu. These mutated powerhouses are getting better and better as the story moves forward, but the heroes run out of power to cope with them. More importantly, Season 5 will start with a brand new arc moving away from the villains. But I am sure that won’t last long, and someone will show up anyway.

Season 5 will start with the arc that features the rivalry of Class 1A and Class 1B. When our heroes enrolled at UA at the start of the year, they were distributed into different classes based on their individual scores at the preliminaries. The students in 1A are supposed to be the best of the rest, but the students of 1B are eager to bring them down, which makes a healthy rivalry between both the classes. This will be a regular school exercise in which both the classes are pitted against each other in a series of tasks that serve the purpose of training both groups. Most of the recurring cast will come back for the season.

As we see in the preview, the stars of both classes 1A and 1B are eager to face-off against each other to test abilities against each other. The teachers will also be heavily involved in making things more interesting. You would expect it to be the usual training sessions of UA students, but as we know, these guys have experienced a lot now. They are more competitive and hungrier for power, and there will be a lot of heat between the participants making it an exciting start to the season.

This is not the only thing in this season, though. The stakes keep getting worse as we move to the next season of MHA. Every time, a strong villain has figured some way out to challenge the heroes, and the students of 1A find themselves in the mix. Midoriya is finding more things about his power, All for One. He is gotten a lot better at controlling the power of the strongest superhero, All Might. But, since All Might has retired and Endeavour is getting a lot of pressure from villains, the next generation of One for All needs to step up his powers and bring the balance back for the heroes.

My Hero Academia is one the best anime for this decade, and it has kept the quality since the first season. There is a lot of action and drama where we know that the main character Midoriya is destined to become the No.1 Hero at some point in this story. The story is also based solely on the manga, and there is none of the filler content like some of the other hits. They keep it to the point, and you will love the dynamic that this anime offers. Be sure to check the newest season out when it comes out next year.