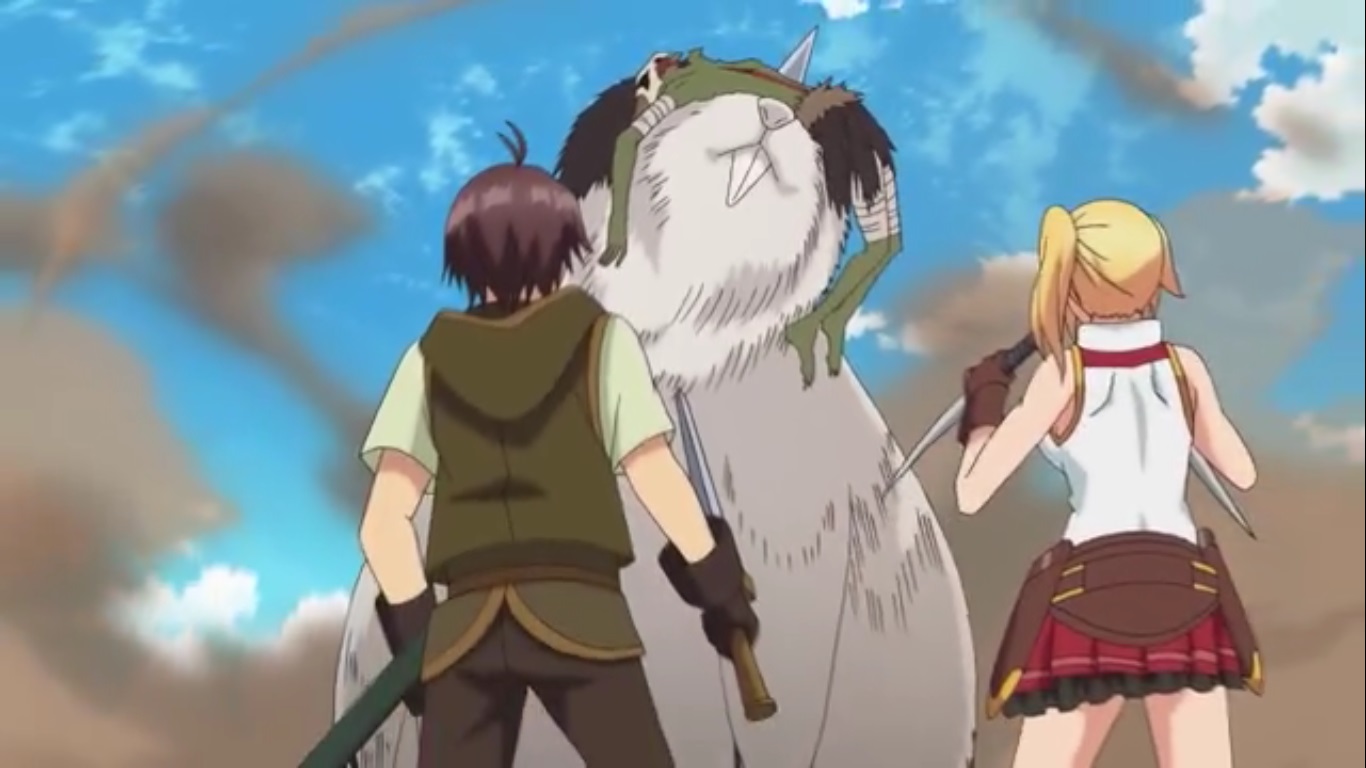 Some of the anime made it a little later in the Winter 2o21 season, and The Hidden Dungeon, only I can enter episode 2 will be next. The anima made its debut last week, while some were amongst the earliest anime to debut. The Hidden Dungeon Only I Could Enter is mostly surrounding the stories of dungeons. As the anime name suggests, Noir has acquired an exciting skill that allows him to know it all.

It has a nasty drawback, but Noir has ways to work around them. In the first episode of the anime, we saw Noir trying to enter int the hero academy. He passed with flying colors, and his team goes the first place. But this meant that he had to settle expensive tuition for the academy. Stranded, he went back to the hidden dungeon to hunt down monsters to sell. He also did not want any attention, and he knew that if he started selling rare monsters from dungeons, people would start wondering.

So the advice he came back with was to join a guild and complete quests to make money. With the skills he has, then this would not be as difficult. And guild quests pay a fortune, so it is an excellent way to make fast money. The last episode of the anime mostly focused on Noir trying to raise funds for the tuition fees.

The Hidden Dungeon Only I Can Enter Episode 3 will continue with the anime story next week. The episode will be available for streaming on Funimation in English sub, and Dubbed episodes will release later in the season. 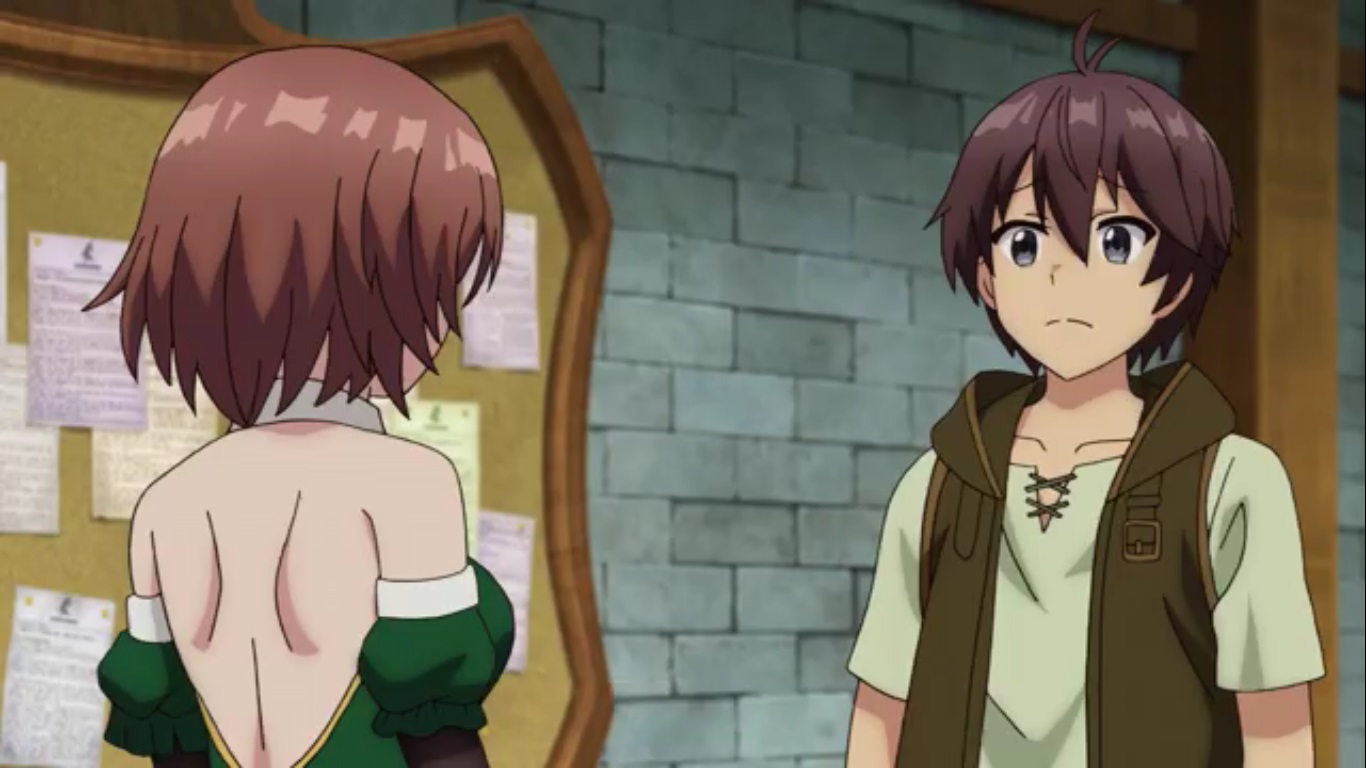 Noir went to a guild to enroll and earn enough money to pay for his entrance into the hero academy. At first glance, Noir seems like a weak boy, and many people look down on him. In reality, he has a lot of skills that he got from Olivia in the hidden dungeon. When he registered at the guild, they asked him to write down all his skills. When he did, Lola, the lady at the reception, told him to stop joking. Lola and Noir made a bet that if all of Noir’s skills turn out to be accurate, then Lola will have to do something embarrassing.

Noir won the bet and ended up enrolling in the guild. He went for a simple but rather tricky mission. He had to find a type of grasshopper that is difficult to catch. But making use of his “know it all” skill then was easy for him. He managed to bring back the required grasshoppers and got a big pay for it. There was one open mission for him that he can take. It was paying good money, but it wasn’t easy to complete.

But he was joined by his childhood friend, who helped him complete the mission. Noir used his edit skill to upgrade his friend and gave her a level up. It allowed them to complete the task and earn a good reward easily. With this, they managed to get enough money for Noir’s hero academy.

The Hidden Dungeon Only I Can Enter Episode 3 Will Have More Updates. 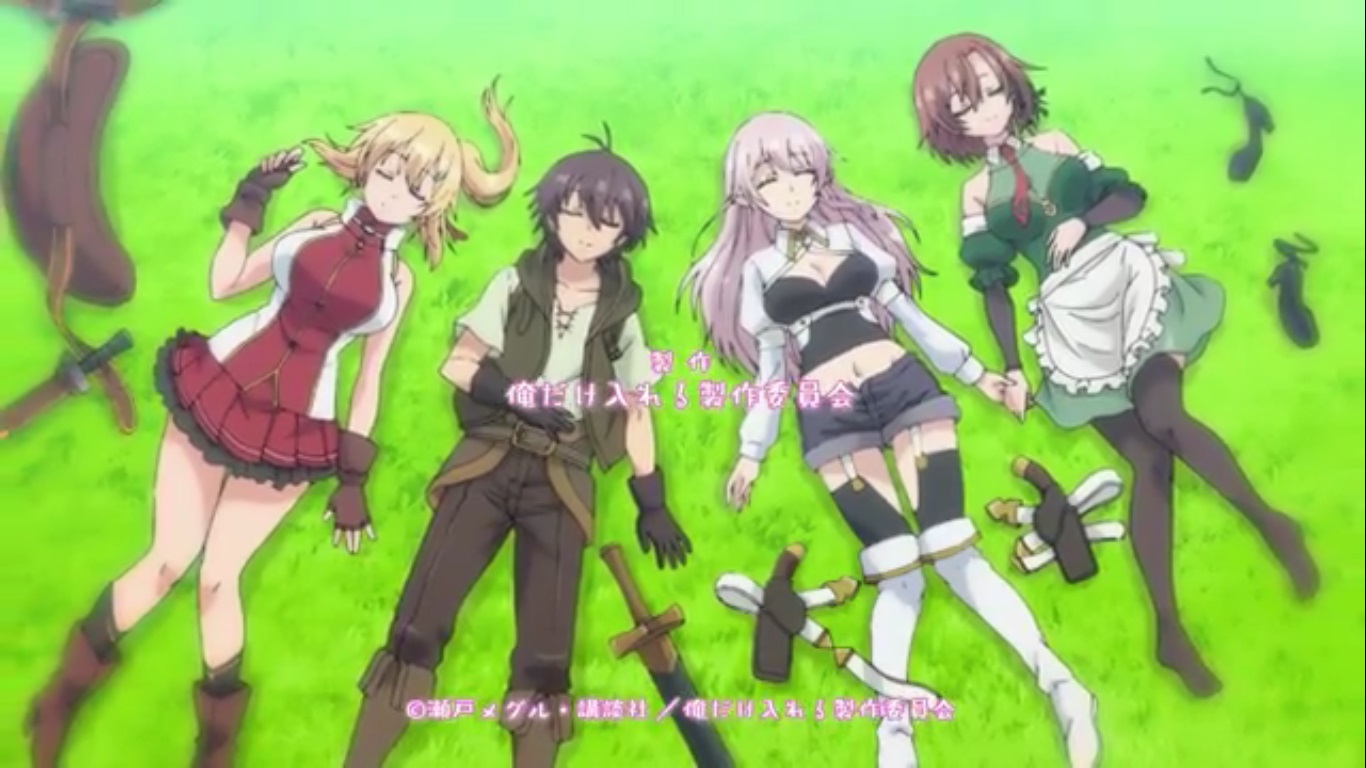 The Hidden Dungeon only In Could Enter Episode 3

But Since Noir has already joined the guild, it is not clear if he will return. It means that the next episode will focus on Noir, starting the hero academy. He is mighty and has managed to get a lot of LP from his recent guild errands. So it will be interesting to see what kind of adventures awaits him in the hero academy. Noir is such a mysterious character, and so far, it appears as if there is no end to his skills.

The anime has managed to develop an excellent build-up to the story and become interesting. It is a fantastic story to follow and has introduced a different approach to dungeons. There are lots of dungeons of different types in its world, and Noir will likely be exploring most of them with his skill. They are said to be very difficult to find and access. But Noir’s sage skill makes this a piece of cake for him. So the upcoming episodes of the anime will be a compelling case well.

More updates on the anime will come when a new episode is released next week. We have not seen much of the hero academy except that it has lots of condescending people. One royal lady, Alice, who joined Noir’s team in the hero academy exams, was a good example. She told Noir that she joined his group just for the sake of the exams. They had to form groups of three. And Noir’s group was the only one with two people. Let us look forward to more details in the next episode.