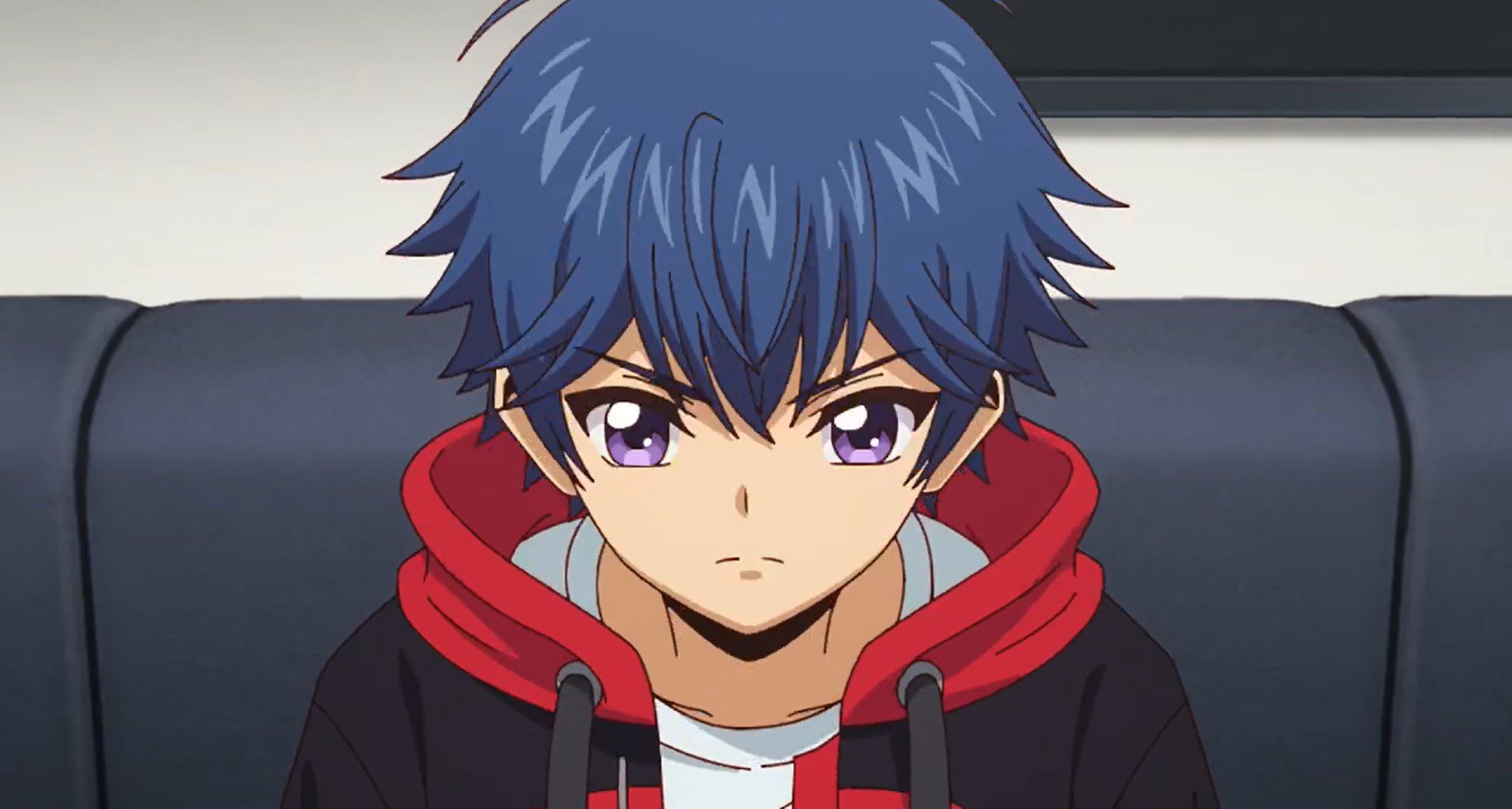 The love for card games is on another level in Japan, and creators didn’t exactly lose this opportunity and bring one of the coolest card battle series. The series is so popular that its first two seasons gained enormous popularity and revenue, and now the third season is running in full swing. Each episode not only entertains fans with the coolest animations but also brings up the new storyline and plotholes. The ninth episode did a great job by bringing two major characters of the series into focus and left many questions for fans to debate. The series is currently one of the most anticipated series due to its last episode’s popularity and hype.

Since the hype is beyond the bars, this led to doubts and confusion among fans regarding episode 10 of Cardfight!! Vanguard overDress. Even on the Internet, there’s not so clear information available, and this is the major reason we have decided to cover every single thing you need to know regarding Cardfight!! Vanguard overDress Season 3 Episode 10 release date and spoilers. We will also discuss the official website to enjoy this anime, followed by a small recap of the previous episode. Everything is covered in this piece of content itself.

Cardfight!! Vanguard overDress is a Japanese animated series based on the life of Yu-Yu, who is so much thought when saying no to others. One fine day, he met with Megumi Okura, who invited him to a mysterious place called Dreamland Wonderhill Amusement park, where he discovered the utmost competitive teams in the game Vanguard. Yu-Yu finds himself in the position to win at all cost stake where he must win the fights and also keep looking for his newly made friends. The series is just like a roller-coaster ride filled with every kind of emotion you can think of.

Episode 9 of Cardfight!! Vanguard overDress was one of the most anticipated and revealing episodes of the series so far as we get to see the two most major characters of the series with a closeup. We saw Danji and Megumi’s relationship in a very detailed manner. We saw the importance of Danji in Megumi’s life and how he ended up being her crush. We also watched a glimpse of the rivalry between Megumi and Tomari in respect of Danji. Even though Tomari is already dating Zakusa, still she tries some chances with Danji for obvious reasons. 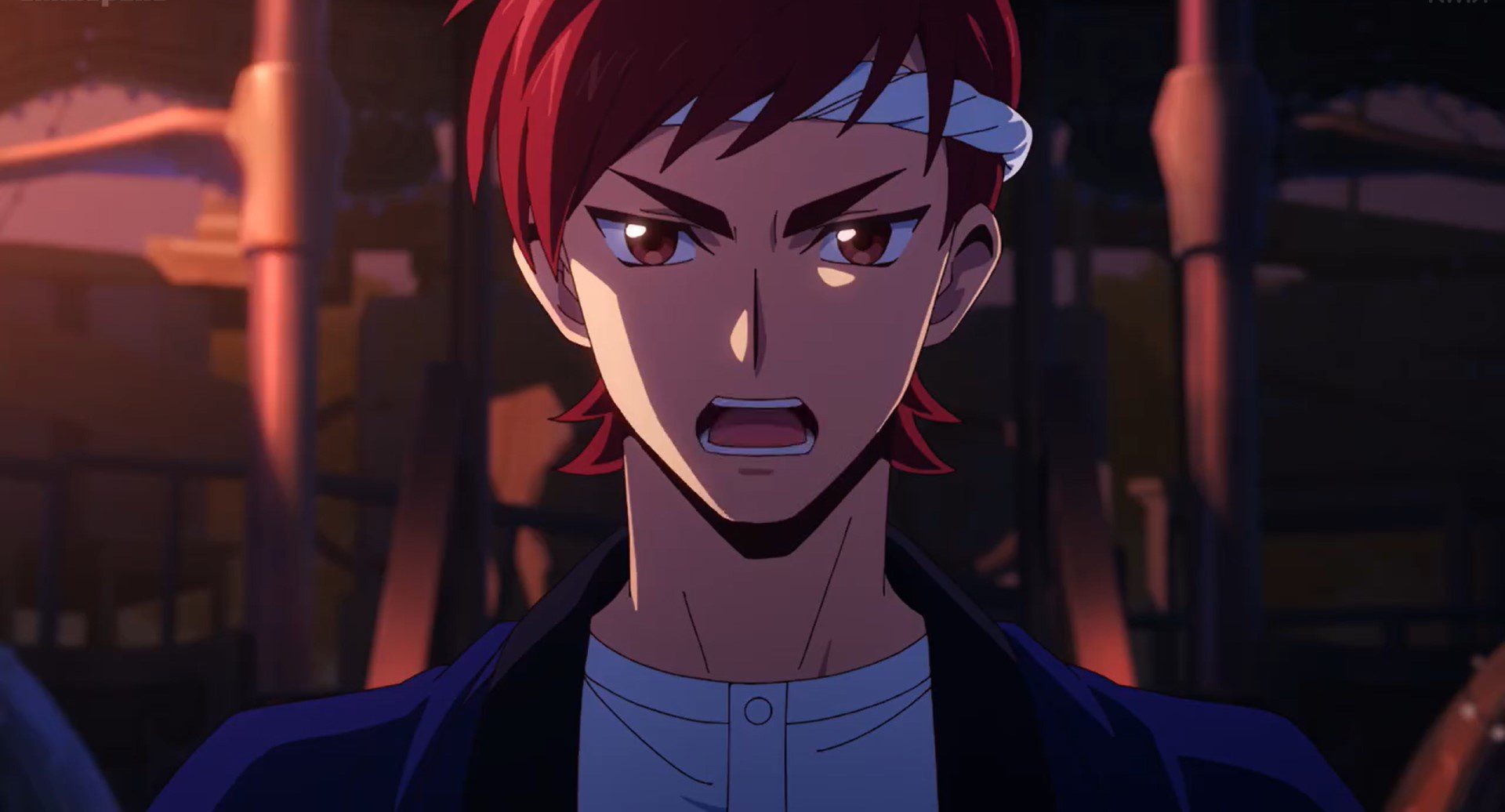 The animation quality of the episode was quite great and stable. We noticed no flaws in any of the frames. The OST used in the episode was impressive, and I personally loved the selection of soundtracks for this particular episode. We hope the next episode to maintain the same quality in terms of animations and OST.

Episode 10 of Cardfight!! Vanguard overDress Season 3 is all set to release on 05 September 2022 for most of the International audience. If you are comfortable with the raw format, you can stream the episode at 8:30 PM IST. The subbed format will be released a little late i.e. around 9:10 PM IST.

Since the last episode aired recently, we can’t predict the spoilers of the upcoming episode at this point in time. In fact, the prediction won’t be possible anyhow as creators keep this information confidential until the release. But in case of any major update regarding the episode or the anime itself, we will update this article for sure, so make sure to bookmark this article for future reference. 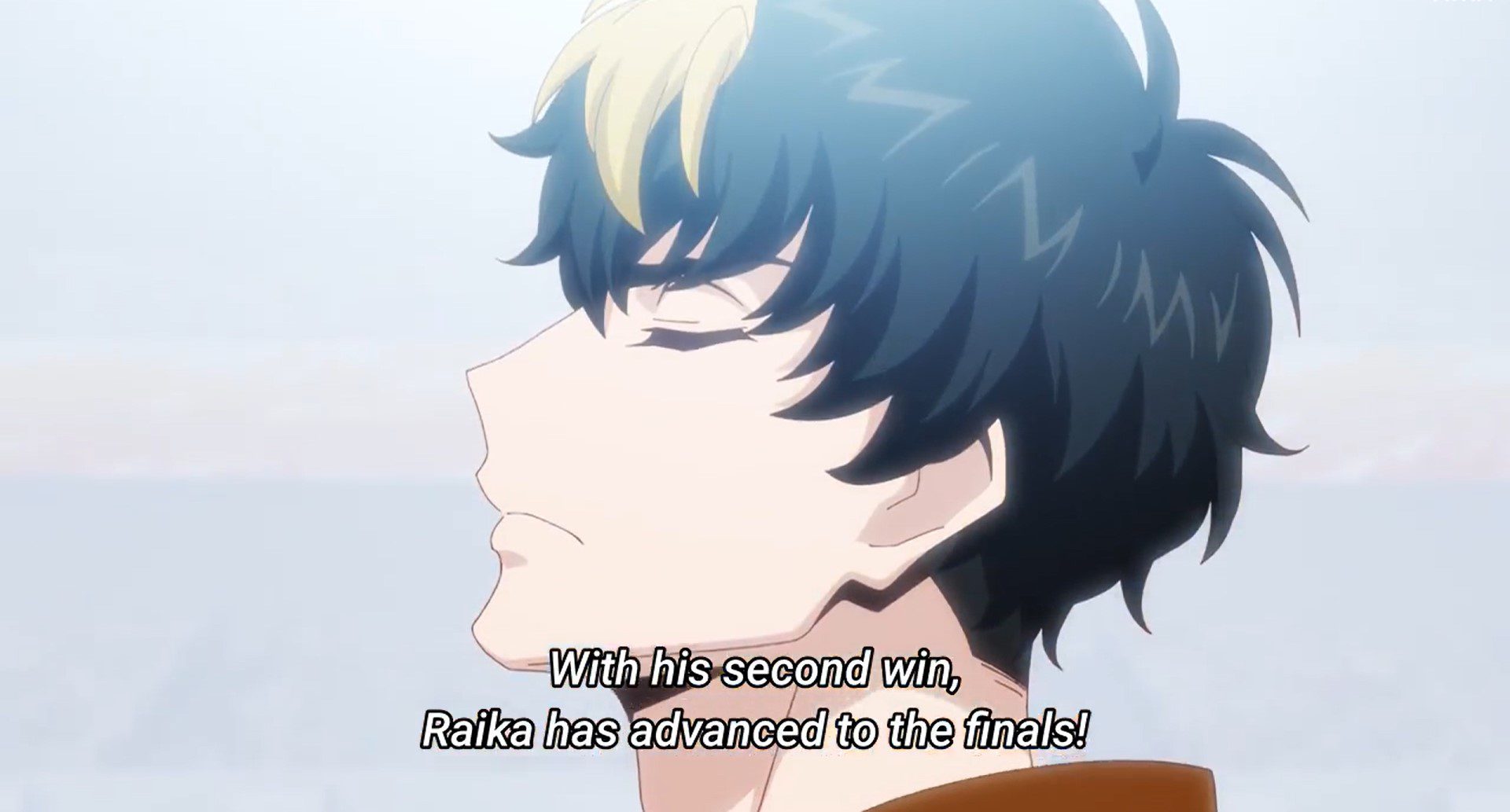 All the released seasons and episodes of Cardfight!! Vanguard is available to stream on Crunchyroll. You will be able to stream upcoming episodes on the same platform as Crunchyroll supports simulcasting. Since Crunchyroll is one of the largest anime streaming platforms, it also allows you to read manga and buy anime merchandise.

You also get access to thousands of other popular anime like Bleach, Dragon Ball, One Piece, etc. to watch with just your single subscription. Since the anime industry requires a huge sum of money to sustain itself, we should only use legal websites to enjoy anime as this helps companies and creators financially and motivates them to produce even more anime with better quality.

Also read: Made in Abyss: The Golden City of the Scorching Sun Episode 9 Release Date: In Search Of Faputa