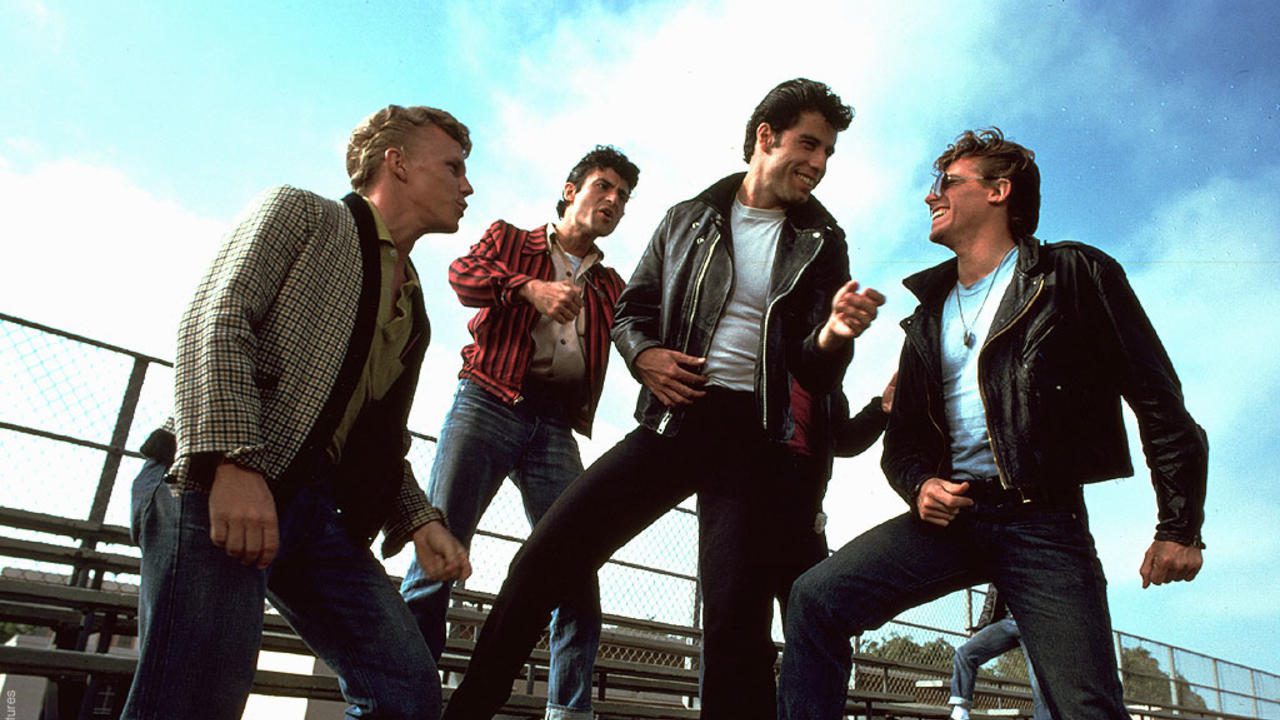 Fans want to know where to watch Grease and we have wrapped up that information here at Otakukart. The film was released in 1978. It combines the themes of a musical with that romance and comedy. It was the most hyped film of the year and everybody loved it for making them feel good about the plot. The movie features a joyous story that will interest the watchers as soon as it starts. The plot is taken from a 1971 musical of the same name which was directed by Jim Jacobs.

Randal Kleiser directed this film. It was the director’s debut in the Hollywood industry. The story focuses on a fellow greaser named Danny Zuko. Then we have a transfer student all the way from Australia. Her name is Sandy Olsson. One summer, the two fall for each other and start a romantic relationship together. The main cast members include actor John Travolta in the lead role of the greaser. As for Sandy, her character is enacted by Olivia Newton-John.

The film received positive reviews from fans and critics alike. It also became the highest-grossing musical to be ever released at that time. Made on a budget of just 6 million dollars, the film received 366.2 million dollars from around the world. With its immense success, it only seemed fit to launch a franchise, and later, we received Grease 2 in 1982. 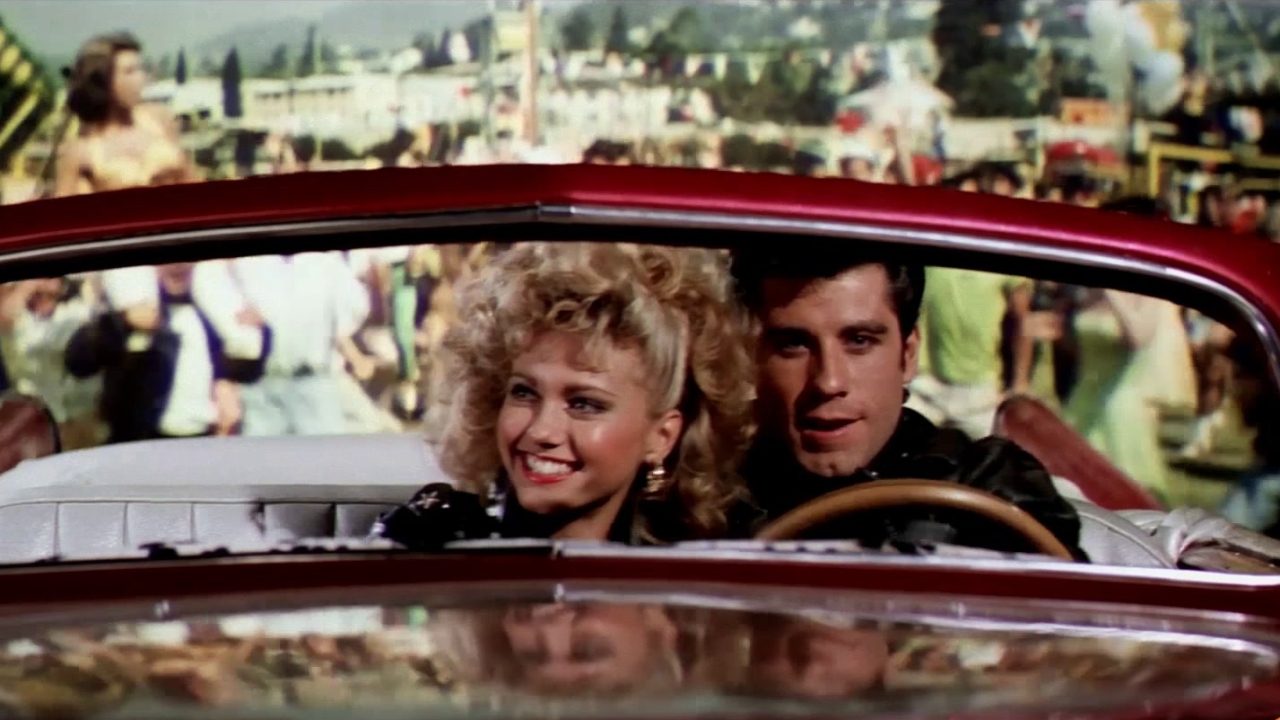 A still of Sandy and Danny from Grease 1978 Movie

We see the story starting with Danny and Sandy who happen to meet on a beach one summer and fall in love with each other. Although, after the summer, Sandy is going back to Australia and is scared that her love will end with Danny. Although, he says that this is just the beginning of their romance.

How to Watch Grease 1978 Movie

Grease was available on Netflix previously but it seems like the license of the platform to stream this film has expired. Nevertheless, you can still watch cute rom-com films from the previous century on the platform. Along with it, there are newer films as well such as To All The Boys I’ve Loved Before which features a similar romantic story.

HBO Max does not contain the film right now. Well, we can expect the platform to have the story on their service in the distant future because of how they cherish valuable content.

Yes, the film is available to watch on Amazon Prime Video. It can be accessed on-demand. In order to rent this film, you will have to give 3.99 dollars. It is available in Ultra HD. If you wish to buy the film, it is available for 14.99 dollars. Other platforms that have the film on demand are Vudu and Apple TV.

Later, Danny goes to high school that year and is reunited with his gang of Greasers at Rydell High. Well, Sandy’s parents also decide that they will not return to Australia and thus, Sandy too joins the school. Sandy and Danny both rekindle their romance but do not tell everyone at school. Sandy tells her friends that the boy she is in love with is very romantic. Well, Danny tells his group that the girl he is in love with, they sleep a lot together. Sandy finally tells her friends about Danny. Thus, they arrange a party together with his greaser group.

Although, Danny does not want to affect his image of being a bad boy and thus, tells everyone the opposite. This makes Sandy angry and she storms off. Later, we see her falling ill from trying a cigarette while Frenchy gets her ears pierced. Everybody starts taunting Danny about her which makes him furious and he leaves Frenchie’s house even though he came to apologize to her.

Sandy breaks up with Danny and starts dating a jock. In order to get her back, Danny enrolls on the team and becomes a runner himself to impress her. When the two finally spend some time together and are having a date, their friends crash at the event and ruin their time together.

Also read: The Chosen Season 3 Expectations & Where To Watch