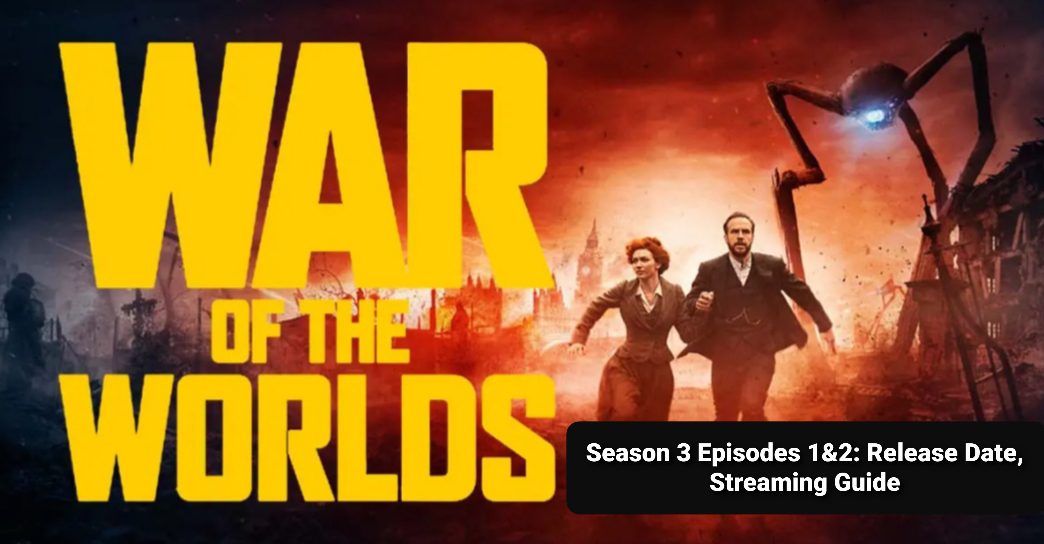 War Of the Worlds Season 3 is set to make its debut by releasing Episodes 1 & 2 this month. You must have already watched the previous seasons of this science-fiction drama series. Talking about its plot, in the present days in Europe, astronomers have found transmission from another galaxy.

About that event, the entire world waits to contact further. That leads to the corruption of human society with a very rigid and destructive attack.  On the other hand, only a few people manage to stay alive. They try to escape from the aliens, and some even end up destroying them. Let’s dive into this article to learn the details of War of the Worlds Episodes 1 & 2.

As mentioned already, War of the Worlds Season 3 is finally scheduled to release this month. When Season 2 was in the mid of airing, the viewers were eager to know and claimed questions if another sequel was in the process. There were high speculations. For them, the good news is here! 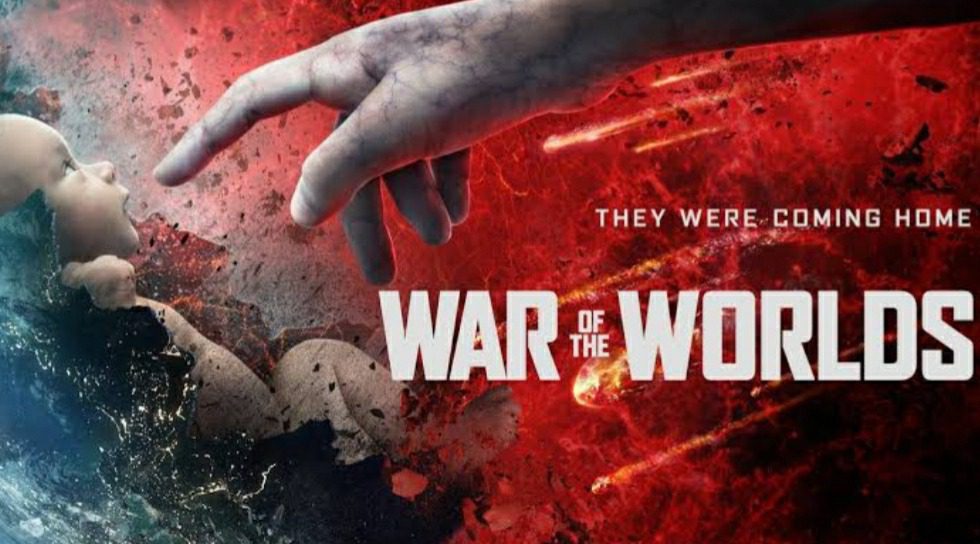 War of the Worlds Season 3

Also Read: War of the Worlds Season 2: Everything We Know

If you are new to the series War of the Worlds and are wondering about where to watch it, there is nothing to worry about. Different countries have different access to networks. It is likely to release on EPIX at 9:00p.m EDT/PDT. Episode 1 will only release on Monday.

However, all other subsequent episodes are set to air every Sunday at the same time. People living in France can watch War of the Worlds on Canal+. On the other hand, if you are from the United Kingdom, you can watch the episodes on FOX and Disney+ Star. Aren’t you excited?

Only a few days are left for the fall of War of the Worlds Season 3. Start your countdown!