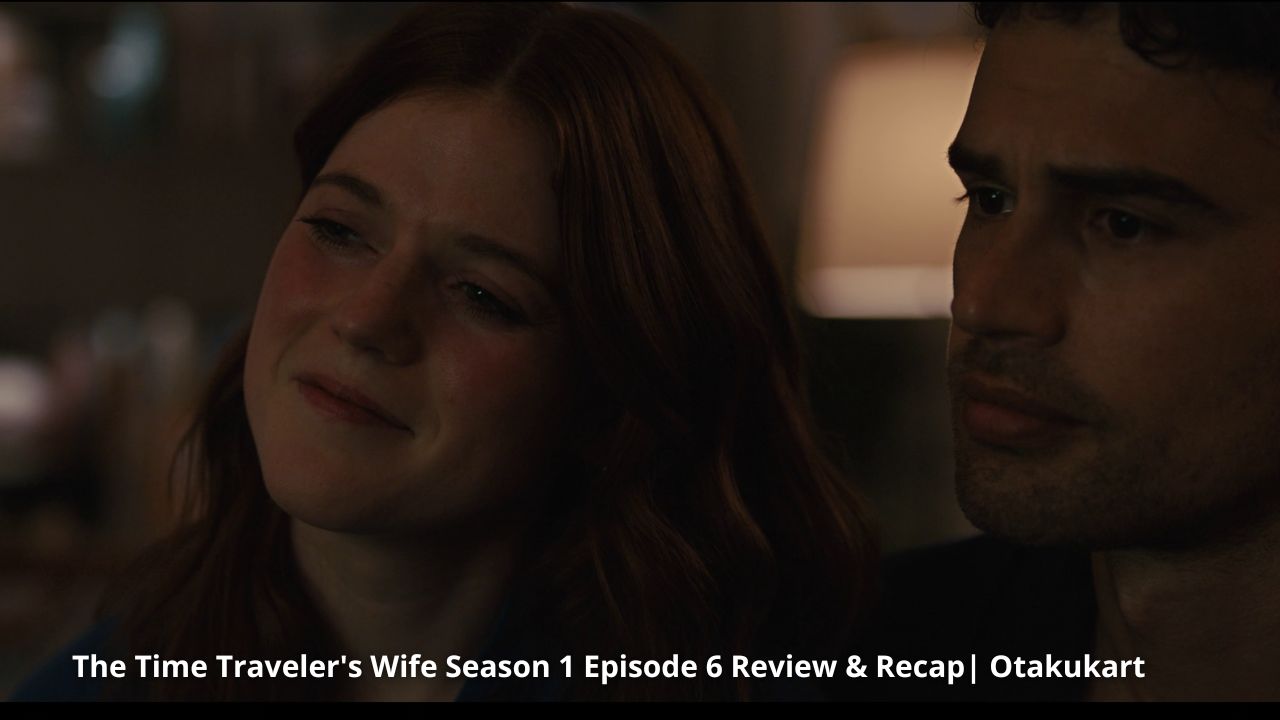 The Time Traveler’s Wife Season 1 Episode 6 comes to wrap, bringing us to the moment Clare got married to Henry. But at the same time, the show also sows the seed for a potential second season. Last time on the show, Henry and Clare visited Clare’s parents. She was hoping her parents would like Henry, but it all went sideways. On top of that, the couple had doubts about each other as well.

Henry believed that Clare loved the older version of him who wasn’t present. Seeing Clare’s struggles in front of her family and how she has loved him since forever from a picture she drew of him, Henry decided to change his approach. In the end, they both realize their love for each other. Henry was ready to be the man Clare dreamed of, but at what cost is something episode six explores.

The Time Traveler’s Wife Season 1 Episode 6 sees Clare and Henry’s wedding day coming closer. With that, Henry starts panicking about time traveling during the wedding. This, in turn, results in him time-traveling constantly. The time travel often lands him in the future where he witnesses a videotape of his own wedding, a big house, and in one of these, he also sees a little girl.

Henry also decided to mend his relationship with his father. But amidst this, his time-traveling flips into his and Clare’s future home continues. In order to avoid this during their wedding, he seeks help from one of his friends, who supplies him with a drug. The same drug goes sideways, which sees Henry time traveling more rapidly through the time.

Henry’s father and Gomez came to Henry’s aid but to no help. One of those futures saw Henry finding out that his and Clare’s life after marriage may not go the way he imagined. He sees them fighting one night. Upon questioning his older self, Henry finds out about the miscarriages Clare went through.

So being married to a time traveler, Clare was going to have a baby with the genes of a time traveler. Meaning the baby would time travel from her womb. The older Henry was not happy seeing her go through this time and again. Therefore, he had decided to get a vasectomy which was the cause of this whole argument Henry saw. 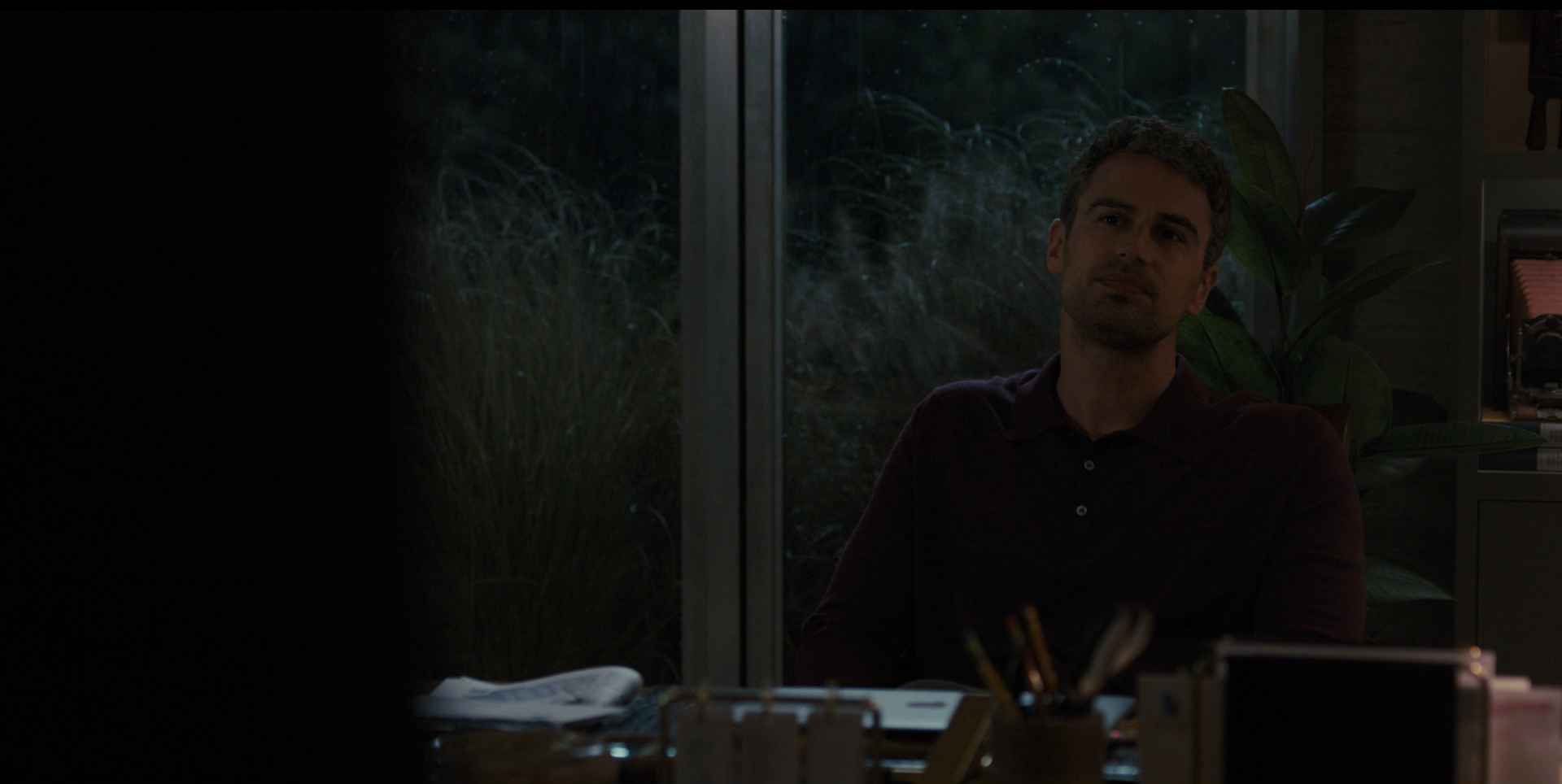 Henry was not happy with what the older Henry did. He punched his way out but knew that he was going to do the same when he was in his position. The punch also saw the older Henry traveling to the younger Henry’s time and wedding.

Younger Henry and older Clare saw the wedding tape together where older Henry had attended the wedding. While watching the same, Clare told younger Henry how his older self gave up after five times. She wasn’t ready to do the same. Being happy together isn’t enough as they need to go through tough times together as well. She hopes young Henry will keep visiting her and also hopes to have a baby with him.

The Time Traveler’s Wife Season 1 Episode 6 kind of breaks the promise of keeping the story’s focus on Clare. At least for the entirety of the episode, we spend a lot of time trying to understand Henry and his worries about the coming future. It’s like it was all about him fixing the whole thing that may go down in the future.

While Clare took a backseat for the first half, she became a vital part during the end. In the end, it seemed like she was right about marrying Henry. But instead of the finale, she might play a more vital role now in a second season if it’s in the making.

Clare finds a second chance in the form of younger Henry. So the little girl we saw during one of Henry’s visits will come true. The finale only brings us to the point that Henry and Clare were supposed to get married. It also establishes that the marriage won’t be perfect as deemed from the beginning. We got the first glimpse of it in the finale.

Still, the show has left us with a number of questions still bugging, from Henry and Gomez becoming best friends to how Henry will die. Also, the couple wanting a baby is something that was not mentioned even once during the previous episodes. The second season may be all about it, but the finale hardly brings important plot points of this season together.