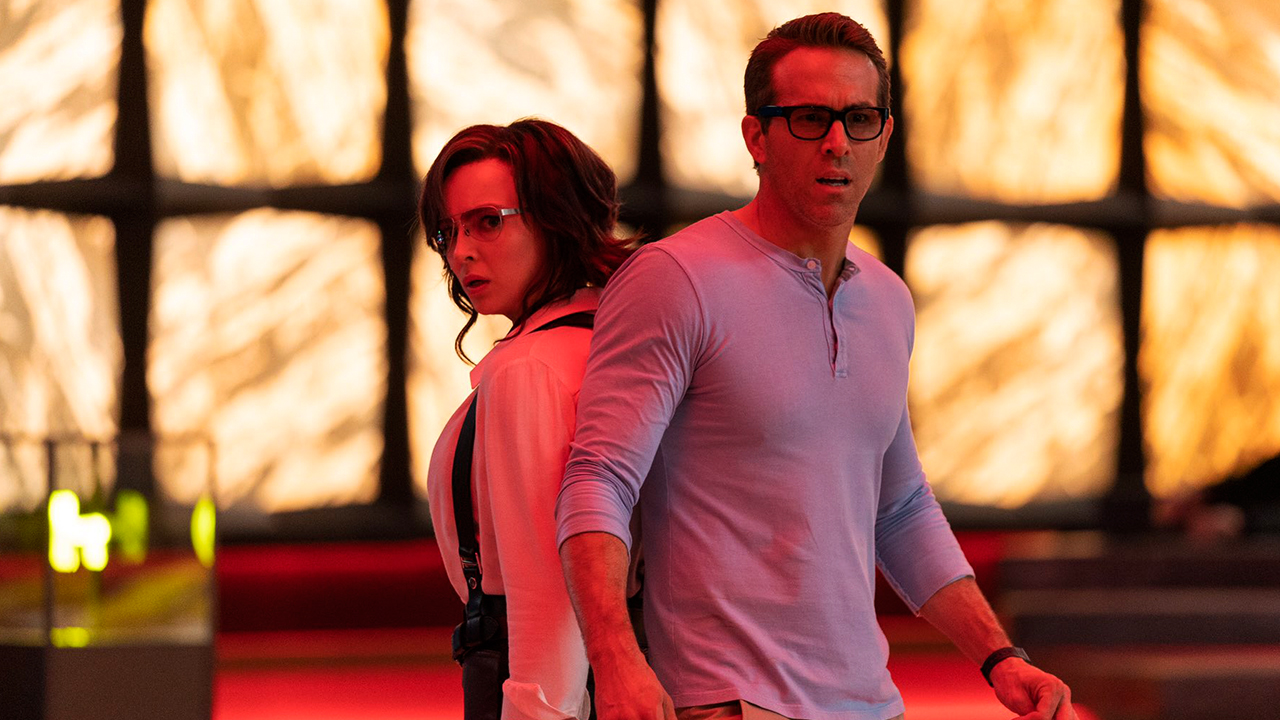 Ryan Reynolds has become somewhat of an icon in the movie industry over recent years. He has his unique style of acting, and the people love him. He is known best for his performance in “The Deadpool” franchise. This time, he does Free Guy, another action-comedy, that involves video games. We have seen a few popular movies over the years that focus on a video game character. Ready Player One from 2018 started with the same premise, but there are some key differences.

Free Guy is going to be more of a comedy movie. Ryan Reynolds is acting as a character from a revolutionary open-world game, very popular in the world. Ryan’s character, Guy, is a non-player that works as a bank teller in this world. He becomes aware of himself due to a program put in by some developers. Guy turns against the rules of the game to act nice in a world where everyone is destroying things. Then he learns that the game is shutting down. Guy knows that this is all he has, and he cannot let the developers shut down the game. His strategy, as I understand, will be to bring attention to the game so that the decision to shut down the game is reversed.

Ryan Reynolds is a co-producer for this film, and the second trailer and the new release date for the film were revealed on a video on his personal YouTube channel. Ryan had joked about the release date in an earlier promo that the film is never going to release, keeping the current COVID situation in mind. Anyhow, the film is now scheduled to release on December 11, 2020. The primary streaming site for release will be Netflix, but there will be selected theater releases as well. Here is the second trailer for Free Guy:

This unnamed game is supposedly popular in this world. Guy is programmed to wake up in his apartment after each time he dies. Whenever he goes out, he sees destruction all around him. This character is always wondering if there is something else beyond this daily routine. He notices a girl around the neighborhood, acting differently than the rest of the people. He decides to pursue her and eventually reaches her as she is looking for something. This girl tells Guy that he lives in a virtual simulated world controlled. While this girl is controlling the character in the real world, Guy is told about the reality of his existence.

The film will try to tease a relationship between a virtual character and a real-life human playing as a girl in the game. Guy is programmed to think on his own, so it creates a dilemma as a whole. Free Guy will have a lot of eye-catching scenes and thrilling action throughout the show. Guy will influence the people in real-life to keep his game running on the server as it is his only world. The monopoly in the real world is still unclear, but some people are mad when they see Guy acting on his own.

The studio has tried hard to keep the trailer PG as which means we can expect that no adult language or references will be used in this film. This is new for Ryan as his movies that involve action are usually not suitable for kids. I am sure you understand what I mean. Still, people of all ages will enjoy this game, and it will go out, especially to the gamer generation. Many of the prominent youtube gamers like Ninja will appear in the movie as themselves.