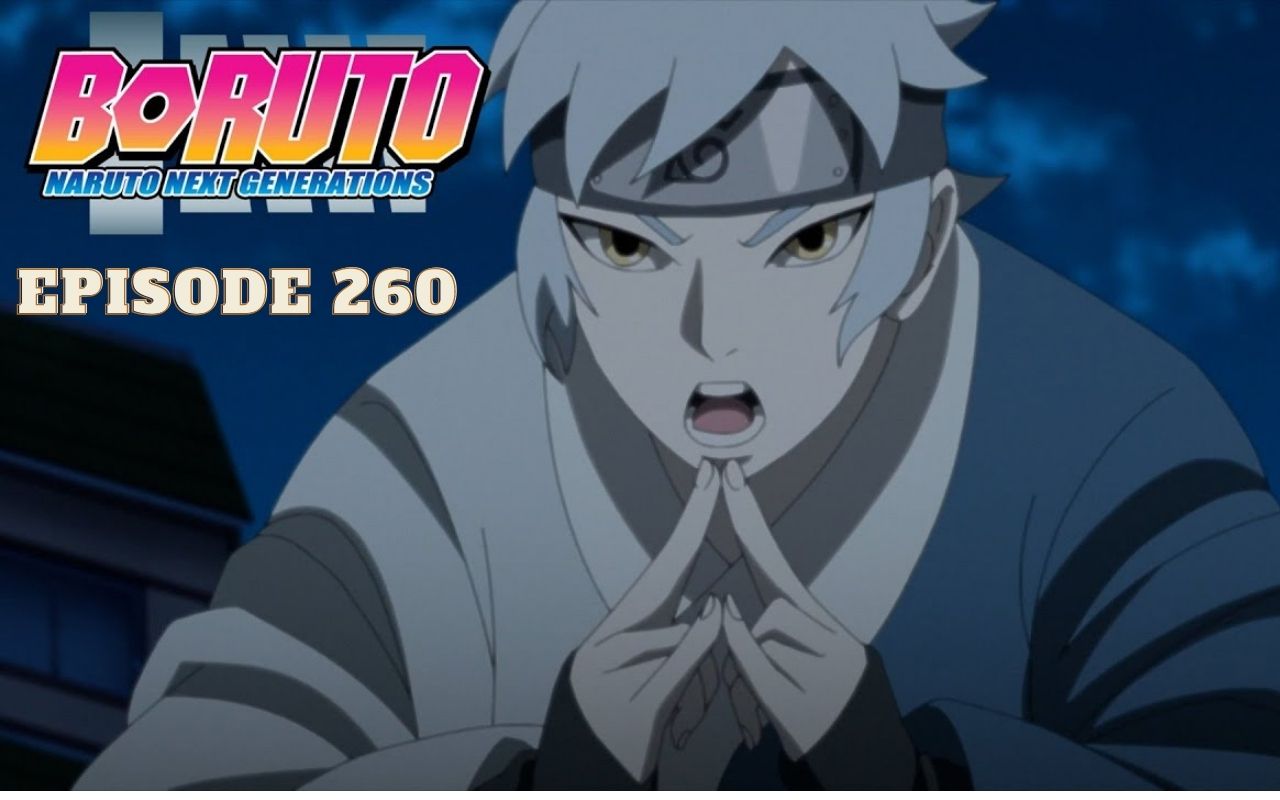 Boruto: Naruto Next Generations Episode 260 will be released soon; let’s see what it has to offer! Boruto: Naruto Next Generations is the sequel to Naruto Shippuden and Naruto anime series. Boruto, the protagonist of the story, is the son of Naruto. In the shinobi world, there are no wars and chaos after the events of Madara and the last shinobi war. Naruto is now the Hokage and protecting the village. Sasuke is back in the village and protecting the hidden leaf village from the shadows. Boruto anime series shows us the opposite of Naruto.

As Naruto was hated by everyone and struggled to flip the board, on the other hand, Boruto is well-known and well respected because of his father, and he wants to prove himself as capable shinobi as his father. However, he doesn’t respect Naruto at the beginning of the story as he never sees his true strength. He hated him for not giving any time to his family, but less, he knew the responsibilities of a Hokage. But it doesn’t take long to see who Naruto is, Sasuke helped him very much to make him realize that. 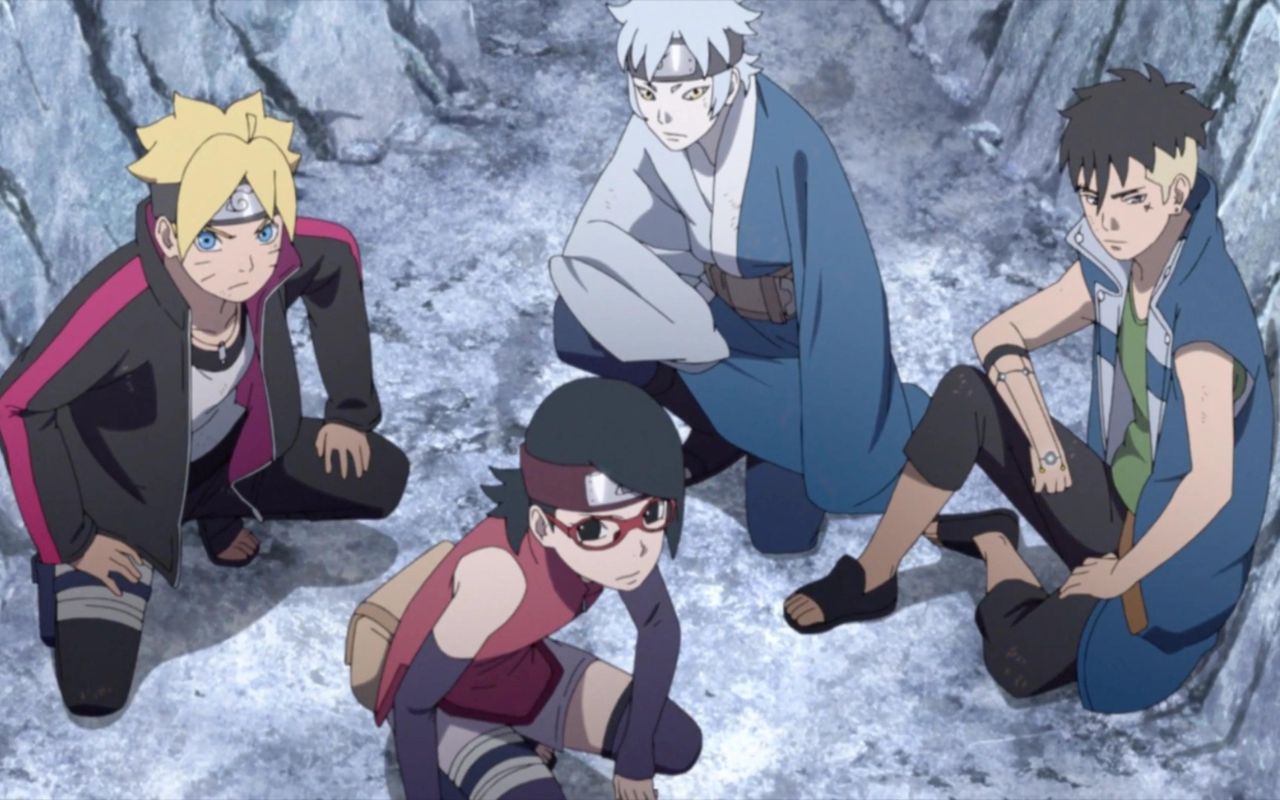 But as they say, please never last long enough. Otsutsuki clan members appear on middle earth as the face of catastrophe. Luckily or coincidently, Boruto is a member of team 7, the same team as Naruto. Team 7 consists of Boruto Uzumaki, Mitsuki, and Sarada Uchiha. One more member eventually joined the team named Kawaki. Kawaki has the markings of reincarnation, and the Otsutsuki clan is after them. Now Kawaki is a member of the Uzumaki family and under the protection of Hidden Leaf.

Nothing is exciting going on in Boruto: Naruto Next Generations Episode 259 but quite significant. Boruto and team seven are on night patrols in the search for the adversaries who are targeting retired Wind-style user shinobi and tearing their clothes. The victims were found unconscious, lying on the ground with their clothes torn apart from the chest area. There was a sense of unease among the residents, and everyone was pressuring the police force to take action. Police, on the other hand, are searching for prospects and their motives, while they command team seven to serve as night patrols to act immediately in any case.

Mitsuki’s cat also didn’t return yet. He is worried about her and tries to search for her in the village. He ultimately found her cat with a girl who is a traveler and now visiting the Hidden Leaf village. Cut the next incident when team seven was chasing after the trouble maker, Mitsuki found out that the one behind these incidents was the girl he met earlier. The girl and his brother were hinting down the wind user shinobi, who killed their parents. According to them, he got a mark on his chest. Team 7 helped them solve the case and was happy ever after. 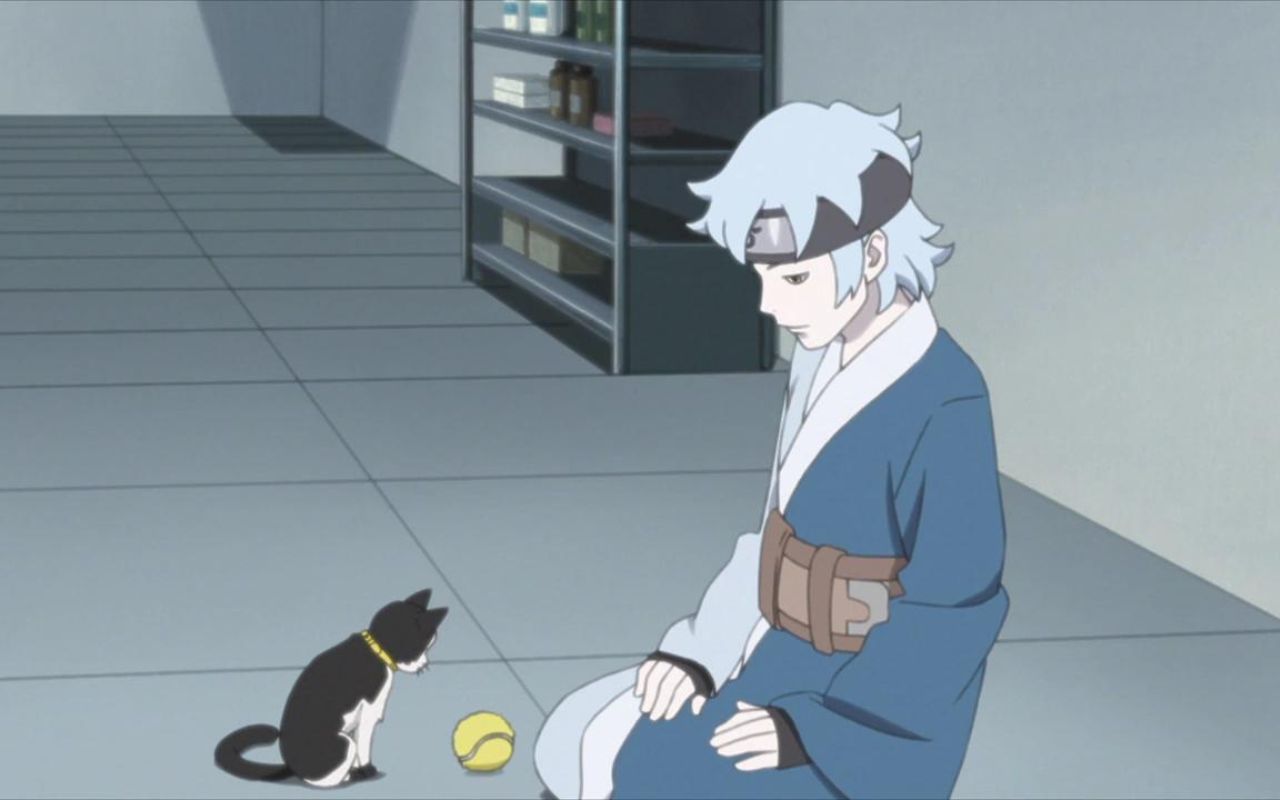 What to expect from Boruto: Naruto Next Generations Episode 260?

There are no spoilers released, so there is nothing to go on with. Although we saw a preview, and from the looks of it, it will going to be another filler. Boruto and Kakashi will defiantly paper in the next episode, but we can’t expect any fights!

Where to watch Boruto: Naruto Next Generations Episode 260?

Boruto: Naruto Next Generations Episode 260 will be available to watch on many Japanese broadcasting channels on Sun, 31 July 2022. It will also be available to watch for worldwide users on streaming platforms like Crunchyroll and Funimation. Including all the episodes previously released and the last seasons with original Japanese dub with English subtitles. I hope you enjoy watching it.

ALSO READ: Why Are There So Many Boruto Fillers?