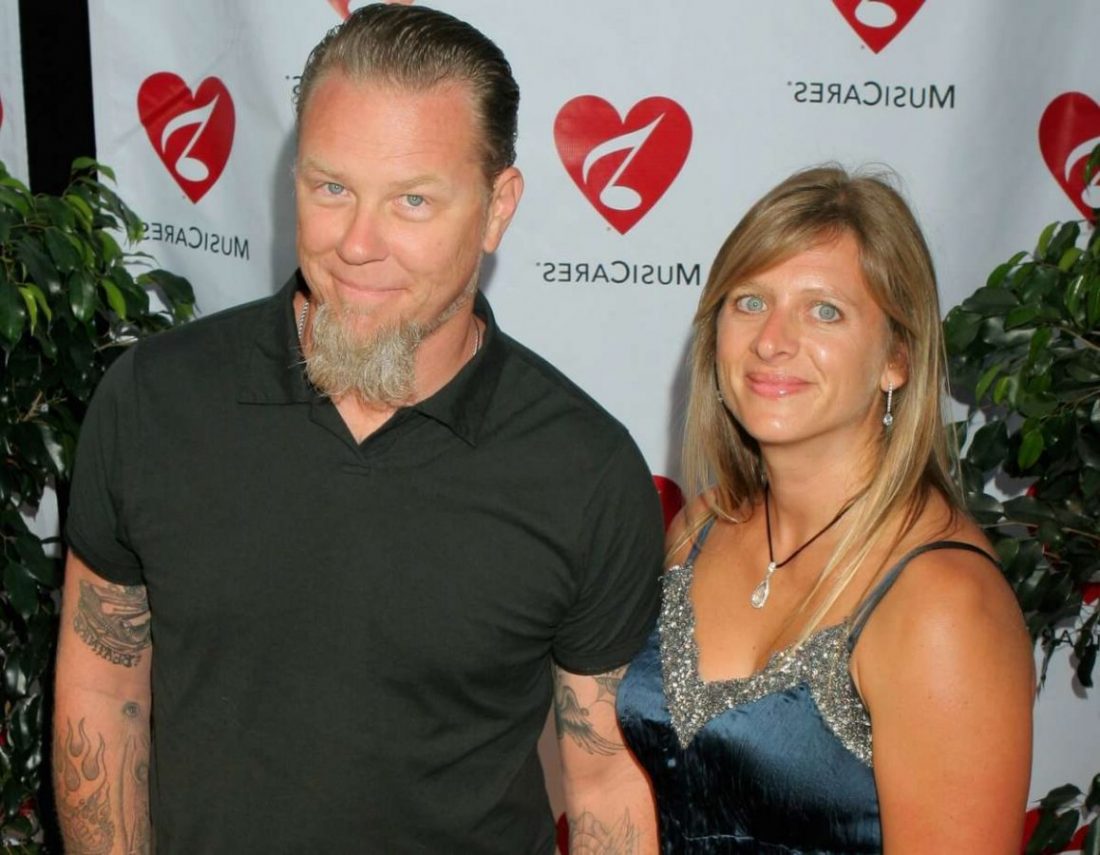 James Hetfield and his wife Francesca

James and his wife have made efforts to keep everything about their personal life very private. Francesca is James was first publicly known, girlfriend. They both dated for five years and later went on to marry her. Argentina-born Francesca is a well-known costume designer. Francesca went on a tour with James, and this entire event was shown in Metallica: Some Kind of Monster, which made its debut in 2004. They went on to learn things about each other while she worked as an outfit designer for the band’s tour in the earlier 1990s. 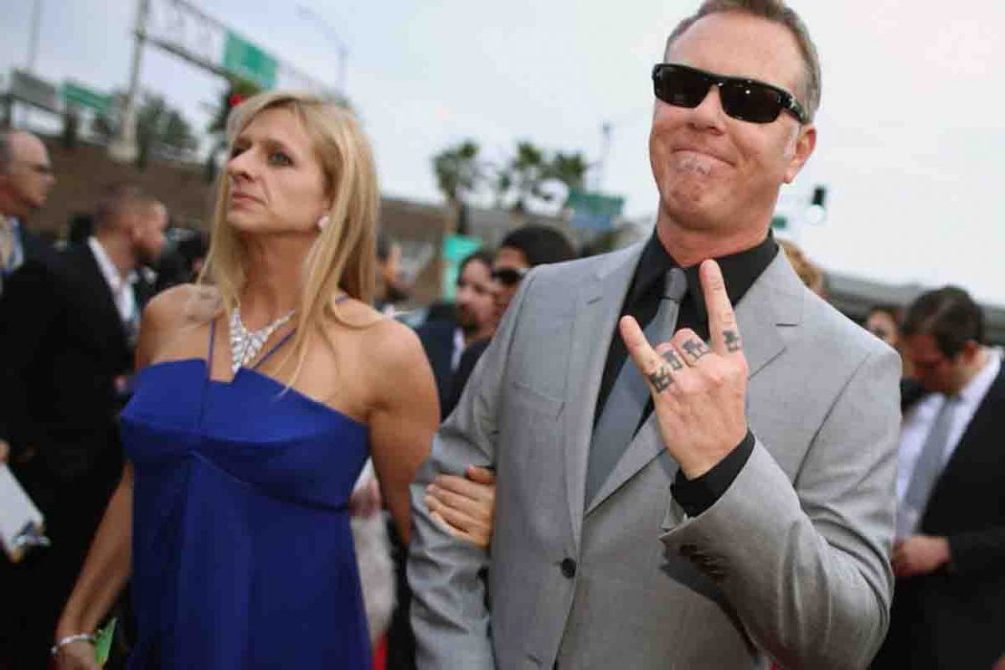 Despite the couple’s years of public dating, not much is known about the Metallica singer’s spouse. They currently are in an amicable relationship and want to keep it like that because of their children. They have three kids: the oldest is Cali, 24, followed by Castor, 22, and Marcella, who just turned 20.

Also Read: Who is Christian Combs’ Ex-Girlfriend? The Singer’s Past Relationship Explored

James Hetfield And Francesca: The Break-Up

Although they have not personally revealed the reasons behind their divorce. But it’s reported that the major reason behind James and Francesca’s divorce was James’s inability to cope with alcoholism. Hetfield has time and again reiterated that he was once at a point in life where he was terrified that he was going to lose his family. The anger and alcohol issues were getting to the best of him. He stated that he was unable to put his alcoholism behind him and accepted responsibility for his unacceptable behavior. 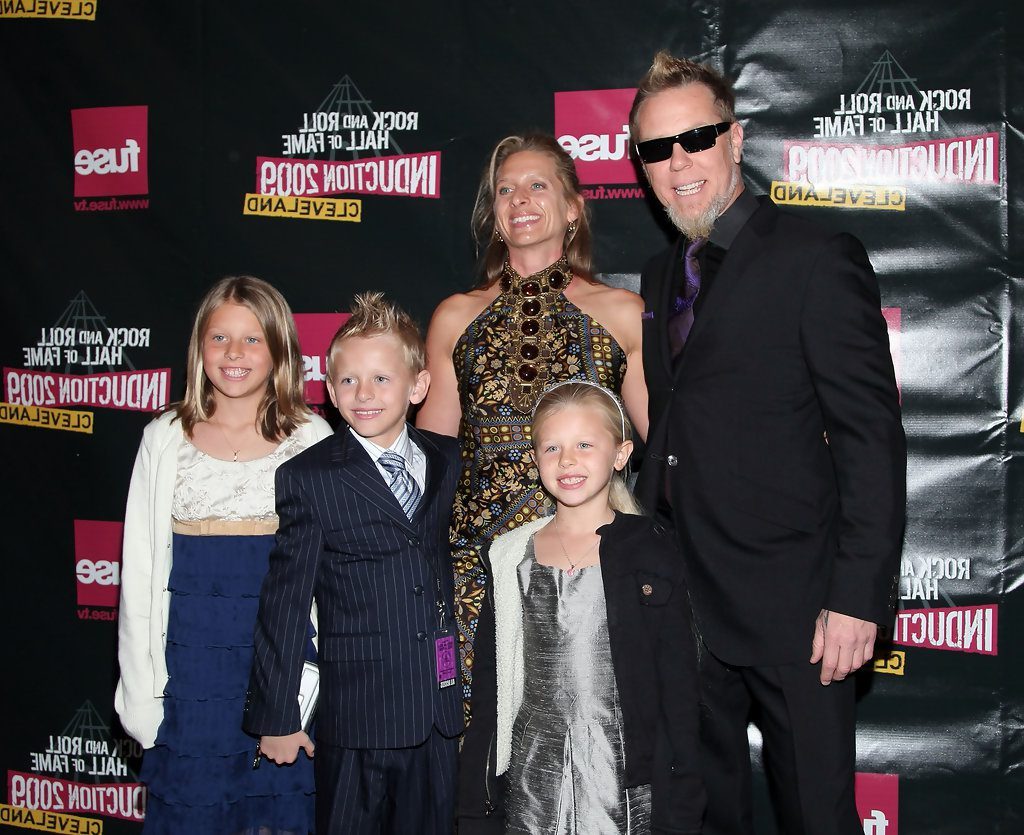 James Hetfield with his family

Francesca, his wife, urged him to leave the house during numerous of their heated disagreements while they were trying to talk things out. He was worried that she would eventually eject him from the house if he didn’t deal with his anger control problems. Francesca wanted James to find an absolute solution once and for all since his sessions with the therapist were unproductive and led him to nowhere. He also revealed that his family was suffering because of his issues, and he might get separated from his kids too.

James said he was finding it hard to navigate his way around anger issues because he had experienced trauma as a child. He started living with his brother after his mum died, and his dad never looked back after leaving home. After that, he doesn’t seem to recollect much of his other memories. He did not want the same to happen with his own family. No father wants his kids to experience the same fate. If the rumors are to be believed, it was James Hetfield’s decision to get divorced.

The couple hasn’t spoken about their divorce, but James’ interviews and statements provide more than enough evidence to infer the reasons why the couple split up. We accept their decision and wish James a quick resolution of his problems and potential reconciliation with his wife. Till then, we hope the couple’s decisions prove to be wise.