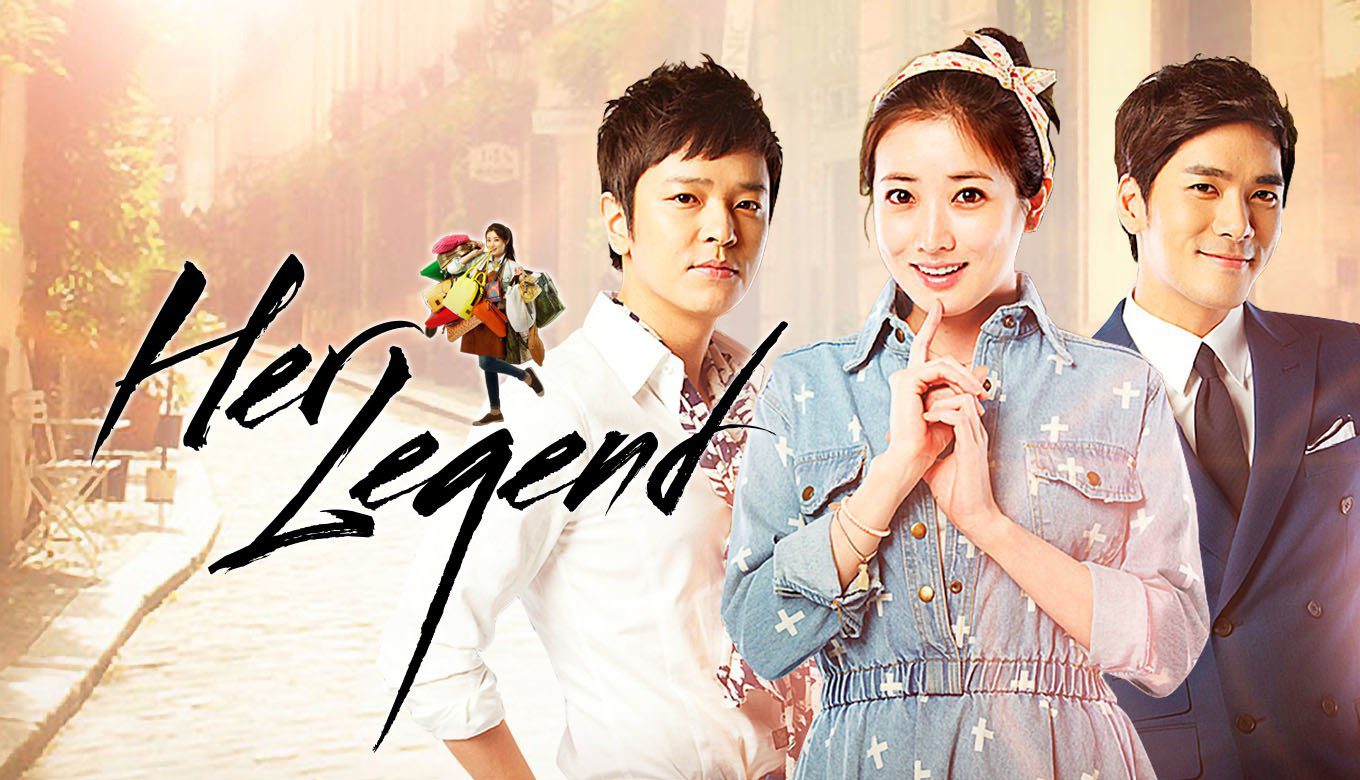 Where To Watch Her Legend K-drama?

The 2013 jTBC drama “Her Legend” is one of the k-dramas to watch when you have no intentions to focus and still cringe hard. Also known as “Love In Her Bag,” the Korean drama has gotten a lot of mixed reviews from fans. Having one of the shows filled with a lot of cliches, viewers have also complained about the characters. According to them, from the cast members to the story, everything in the Korean drama is mid-range. Despite everything, a lot of fans participated in the cringefest to watch Her Legend.

Written by “The Secret Life of My Secretary” fame Kim Jung Ah, “Her Legend” is directed by “Save the Last Dance for Me” director Lee Seung Ryul. While the two have given some good shows, this one is just mediocre. “Her Legend” stars “Stars Falling From the Sky” fame Choi Jung Won, “Chinese Hero Zhao Zi Long” fame Kim Jeong Hoon, “Switch: Change the World” fame Son Eun Seo, and “Iron Lady Cha” fame Park Yoon Jae as the main leads. 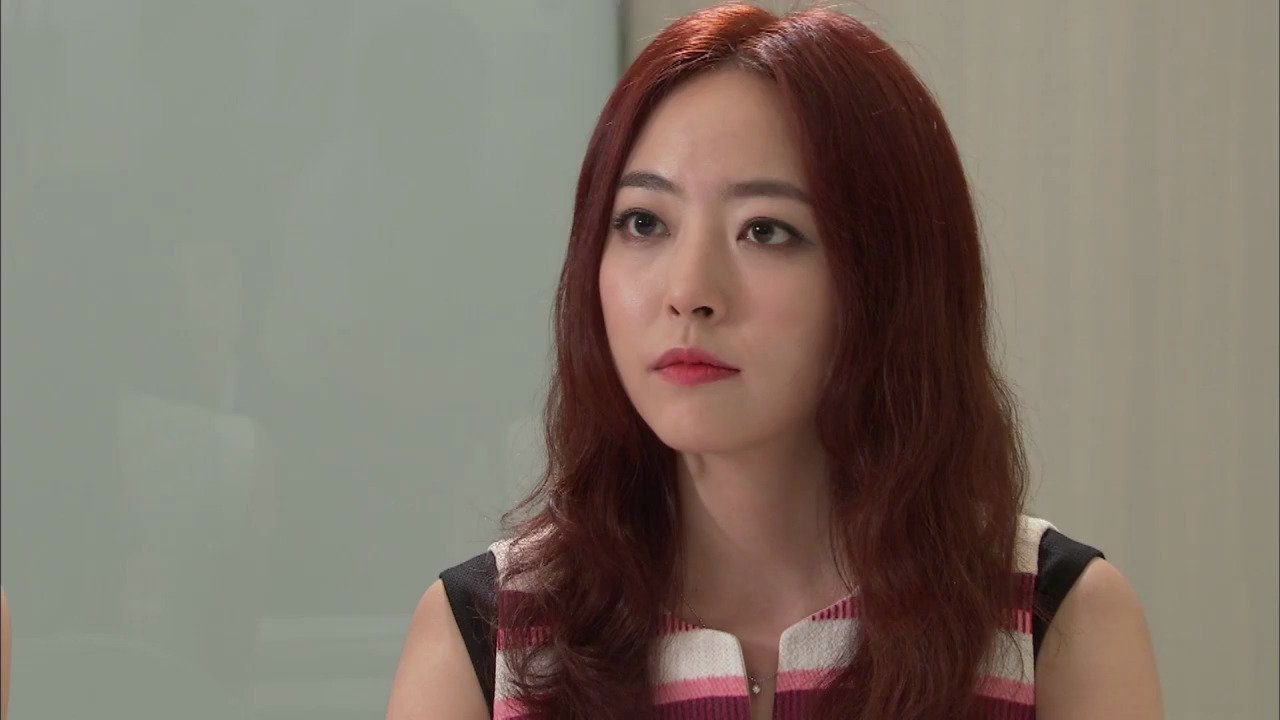 Where To Watch Her Legend: A still from the Korean drama.

Planning To Watch Her Legend? Here’s What Her Legned Korean Drama Is About!

The Korean drama Her Legend follows the story of Eun Jung Soo, who has always had a hard time. She lost her mother when she was a child. She could’ve gotten adopted by a rich family, but her cousin Seo Hyun messed up her chance. But she never gave up. Growing up, Jung Soo ended up becoming a bag designer for a famous fashion company. While their conditions were different, the two work at the same company. One day, Jung Soo got into a fight with Do Jin Hoo. Later on, she gets to know that Jin Hoo is actually the director of the company she is working at.

Working together, the two eventually sort things out and starts getting close. Looking at her cheerful and optimistic attitude towards life along with passion for bags and design, he ends up having feelings for her. Jun Soo, too has mutual feelings. As their feelings for each other keep on growing, the two have to reach their dreams as well. 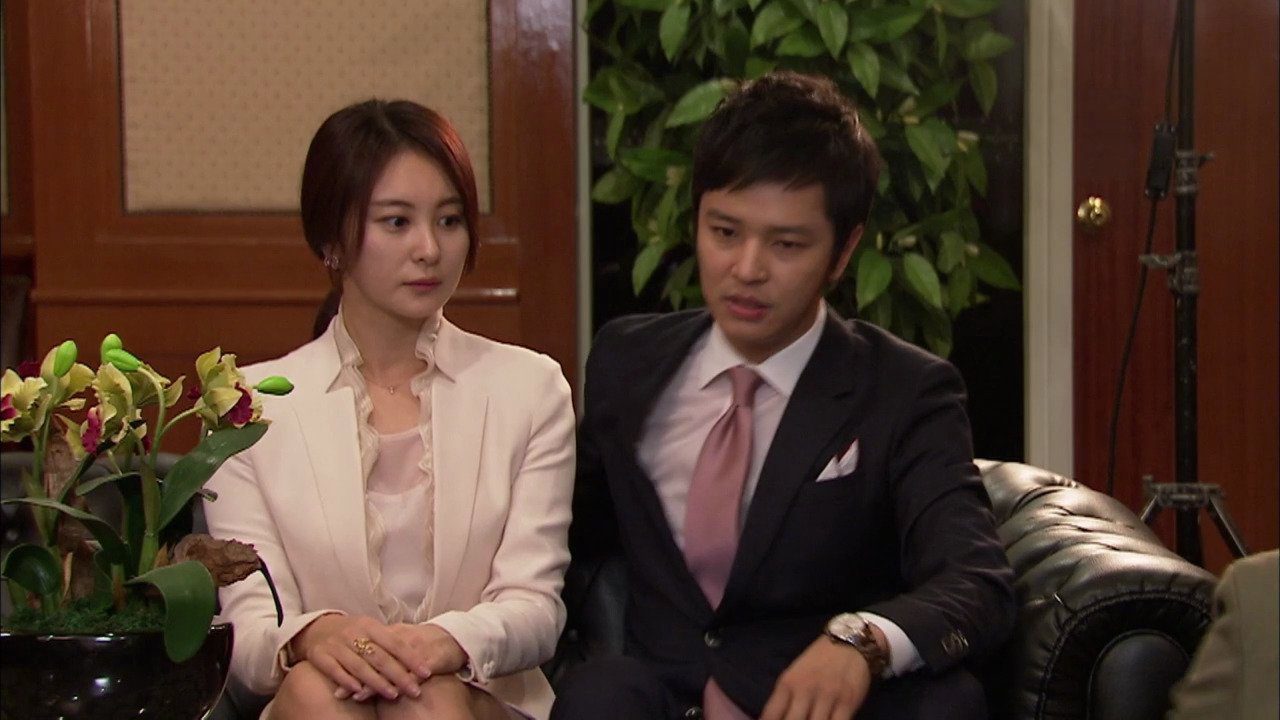 Where To Watch Her Legend: A still from the Korean drama.

How To Watch Her Legend Korean Drama Online?