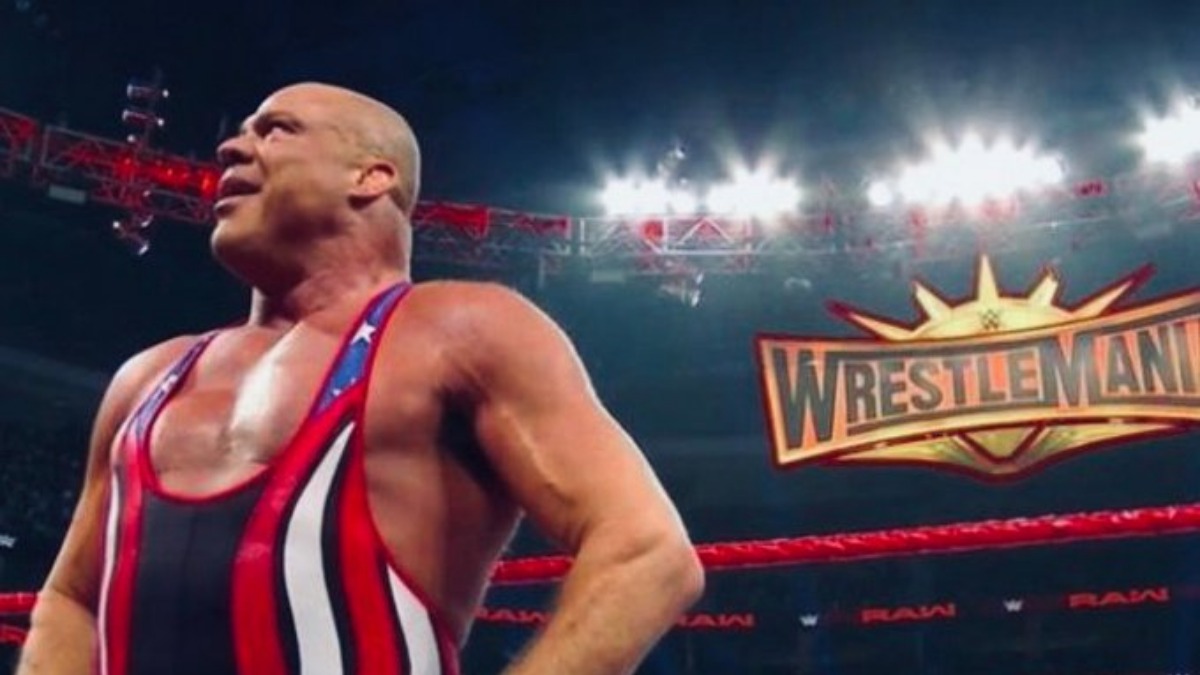 On Wednesday, 15 April 2020, WWE releases a number of on-screen performers, including Kurt Angle, Erick, Zack Ryder. United States Champion Rusev was also the part of the players released. Due to the coronavirus pandemic, WWE has taken some drastic steps by firing some of its performers, producers, and helpers. Also, they have reduced the salary of many of their wrestlers, executives, and board members to cope up with budget constraints.

In the major budget cuts due to coronavirus pandemic, WWE has taken these unwanted steps in order to save their wrestling business. Even after they were given the right to run the show live in Florida as it has become a part of it still, the WWE committee has taken these steps, which have affected the life of a lot of players who were wholeheartedly connected to WWE. As the owner Vince Mcmahon says, the bitter truth is that nothing stays forever in the wrestling business, and this had lead to some good on-screen artists losing their jobs.

Which WWE Superstars has been released? 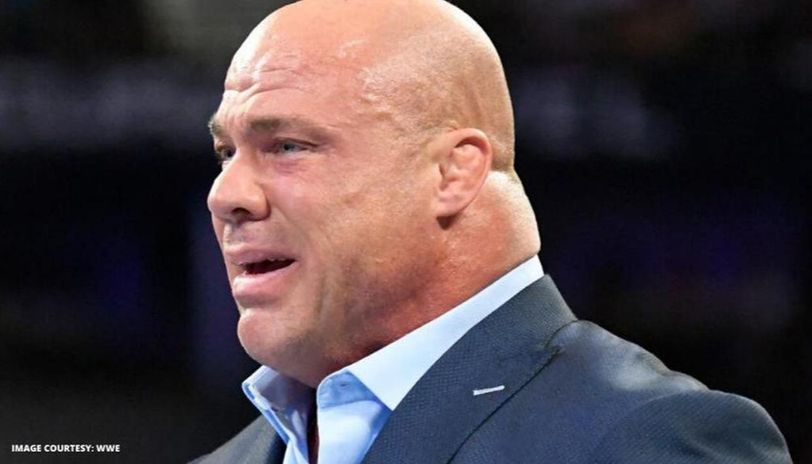 Reactions Of Some Of The Wrestlers Released

Many of the performers have twitted about there release, and it’s sorry to say that they all were seen extremely sad by their words. It’s very difficult to live a life without a job, and they are going through such circumstances in this pandemic which makes it extremely more difficult for them.

I wanted 2 say thank you to the WWE for the time I spent there.I made many new friends and had the opportunity to work with so many talented people. To the Superstars, continue to entertain the WWE Universe as well as you possibly can. They’re the best fans in the world. #itstrue

Last time I got fired I had a really funny tweet in response to it. Doesn’t really feel appropriate today. I will say this, a lot of very talented ppl lost their jobs today and out of this disaster the PRO WRESTLING community will rise stronger than ever! 🤘🏻

We wish them ALL THE BEST for their future goals. Stay tuned to Otakukart for more updates.