All the fans of the TV show Succession, get ready for a huge announcement! Succession Season 4 is going to hit your screens soon. Yes, you heard that right! We have got a sweet nod from the production team of Succession for the filming of the fourth season of the series. And the fans are tapping for Succession Season 4 release date. The TV show caters to the drama, comedy, and satire genres that revolve around the owners of a leading entertainment company, the Roy family. Let us dive right in to know more about the upcoming season of Succession.

The star cast of the TV show Succession includes Brian Cox, Jeremy Strong, Nicholas Braun, Hiam Abbass, Peter Friedman, Kieran Culkin, and many other talented actors in the supporting roles. With the huge success of the TV show, it has been nominated for and won Golden Globe Awards for Best Television series in the drama genre. Without wasting another minute, let us hop into the Succession season 4 release date, and plot as well as the recap of the previous season of Succession. 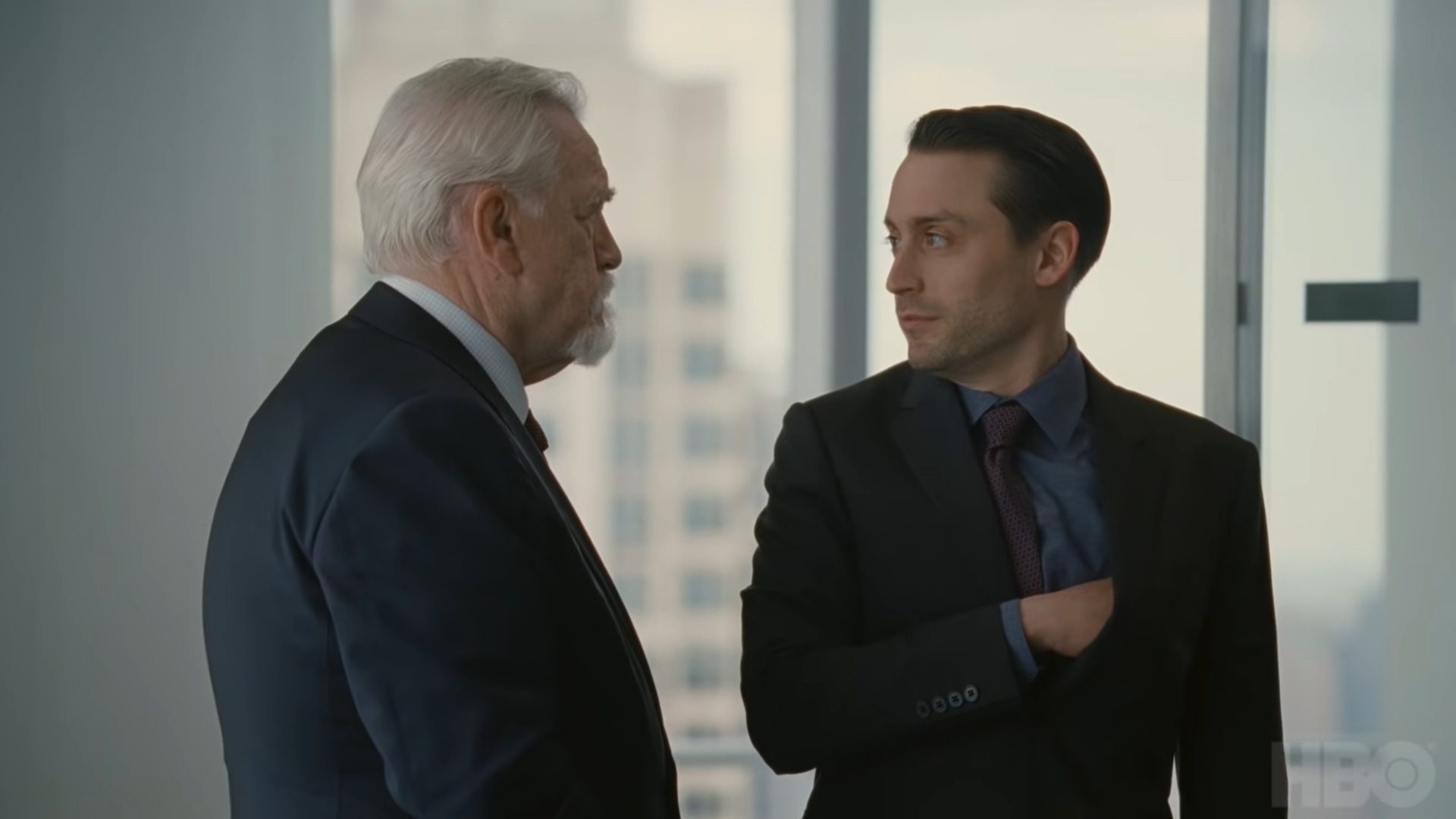 The ending of Succession Season 3 had zig-zag twists and turns. Kendall attempts to take his own life, which was an emotional sequence of the season. He confesses to Shiv and Roman that he had a part in the killing of the waitress. Both the siblings were in utter shock. The truth comes in front of the eyes of the Roy siblings when Logan Roy makes up his mind to sell the esteemed entertainment group, Waystar Royco to Lukas Matsson. The Roy sibling trio had been deceived by their mother as well as their cousin, Greg.

Logan and Roman Roy meet Swede Matsson to do a deal for Waystar Royco, Matsson says to them that the company is already facing a down and has no future. Matsson proposes to manage everything for the company, while Logan will just enjoy the title. This idea was not at all liked by Roman Roy. The wedding of the season went ahead in the absence of Logan, as he was cracking the deal. On learning this, the sibling trio concluded to carry on the company by themselves and expel their father Logan. 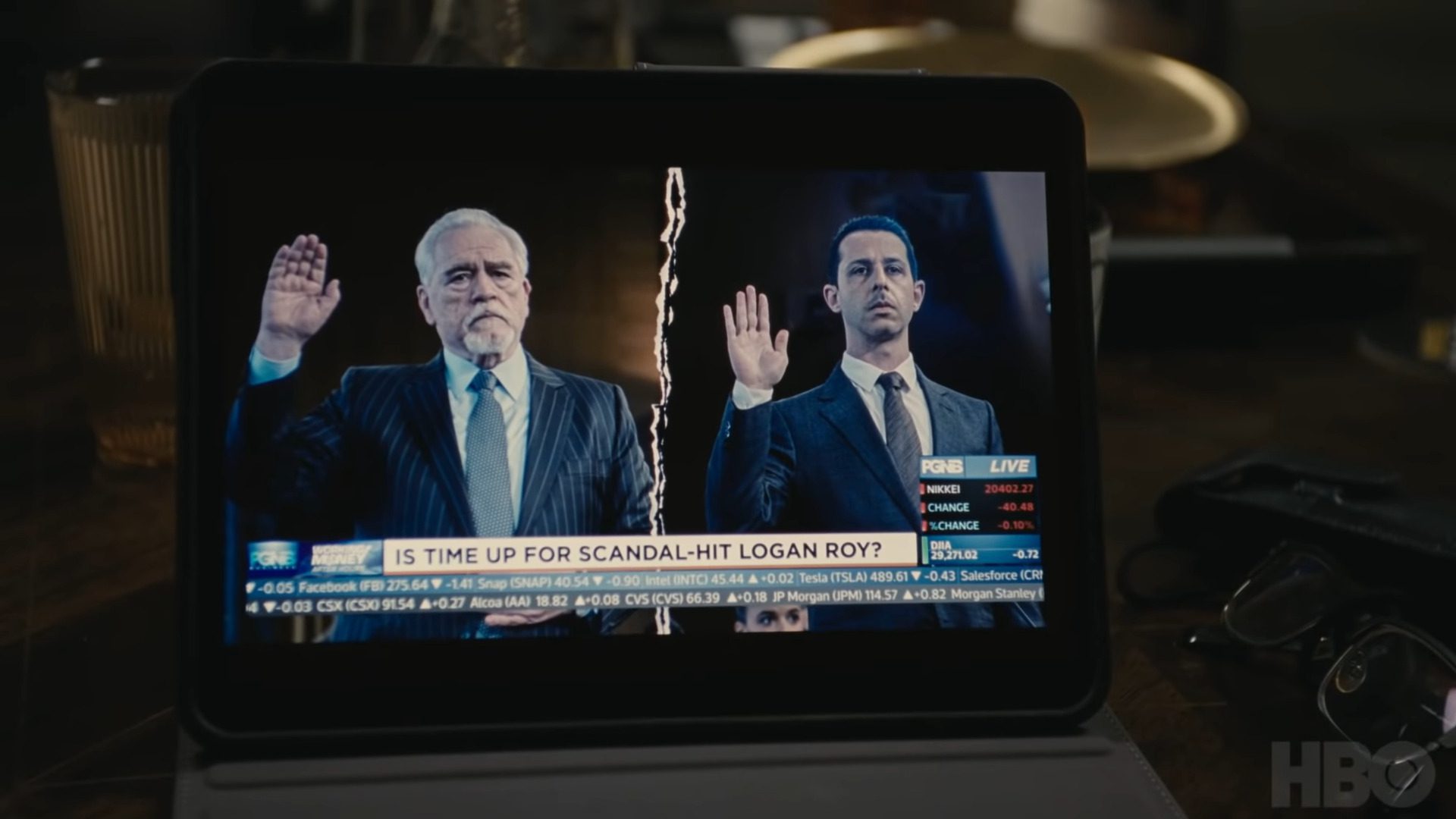 There are high chances that Tom Wambsgams becomes the favorite kid of Logan Roy. He pats Tom’s back on cracking the deal of the merger of GoJo and Waystar Royco. Shiv and other Roy siblings never treated Tom rightly. With the desire of being a Roy son, he acted like Logan Roy himself and played a move that froze the Roy brothers.

Season4 of Succession will revolve around the life of the Roy family, once the deal of the merger of Waystar Royco and GoJo is final. Will it lead to familial division? The ending of season three left us on a cliffhanger. With many twists at the end of the third season, we can expect a lot more to happen in season four of Succession. However, tune into the HBO network or Disney Plus Hotstar to watch the previous seasons of Succession.

Now, the moment of truth for all the Succession fans, the release date of season 4 of Succession is not out yet. It is expected that the season will arrive by the summer of 2023, as the filming just began on the 28th of June in 2022. We got a confirmation from the Twitter handle of the Succession team for the beginning of the production of season 4. Talking about the trailers, there are no trailers yet as the shooting of season 4 has just begun. 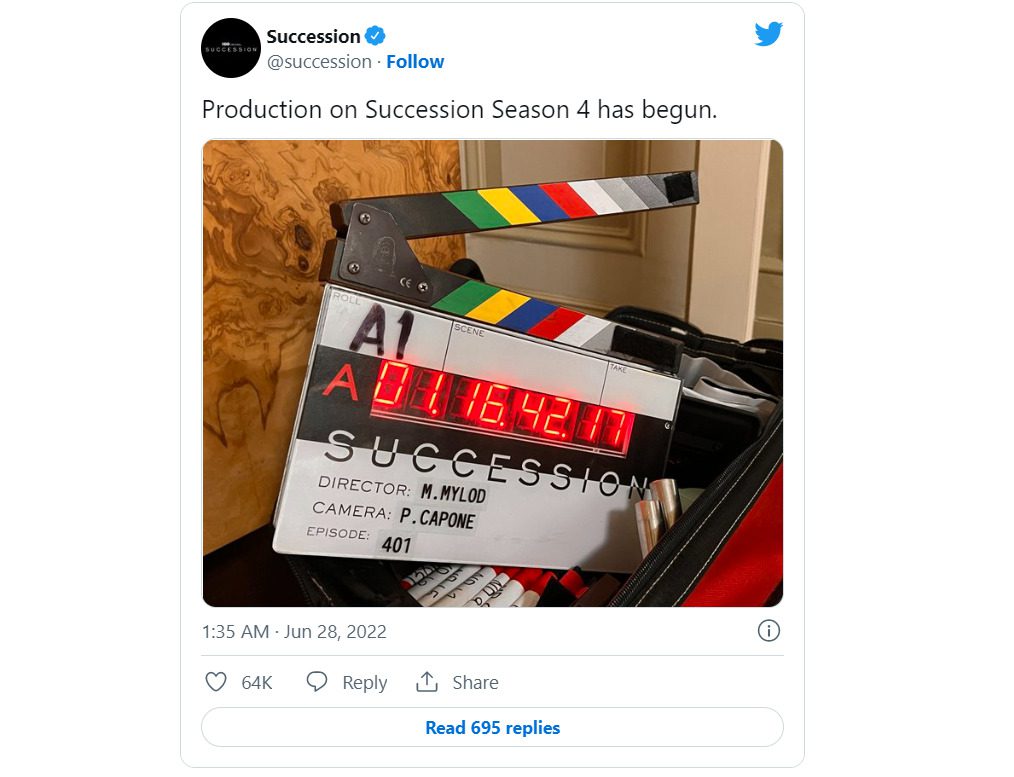 The TV show Succession is a complete blend of familial issues, bonds, comedy, and drama. In case you dig out for the drama and satire genres and haven’t watched any of the seasons, watch it now!