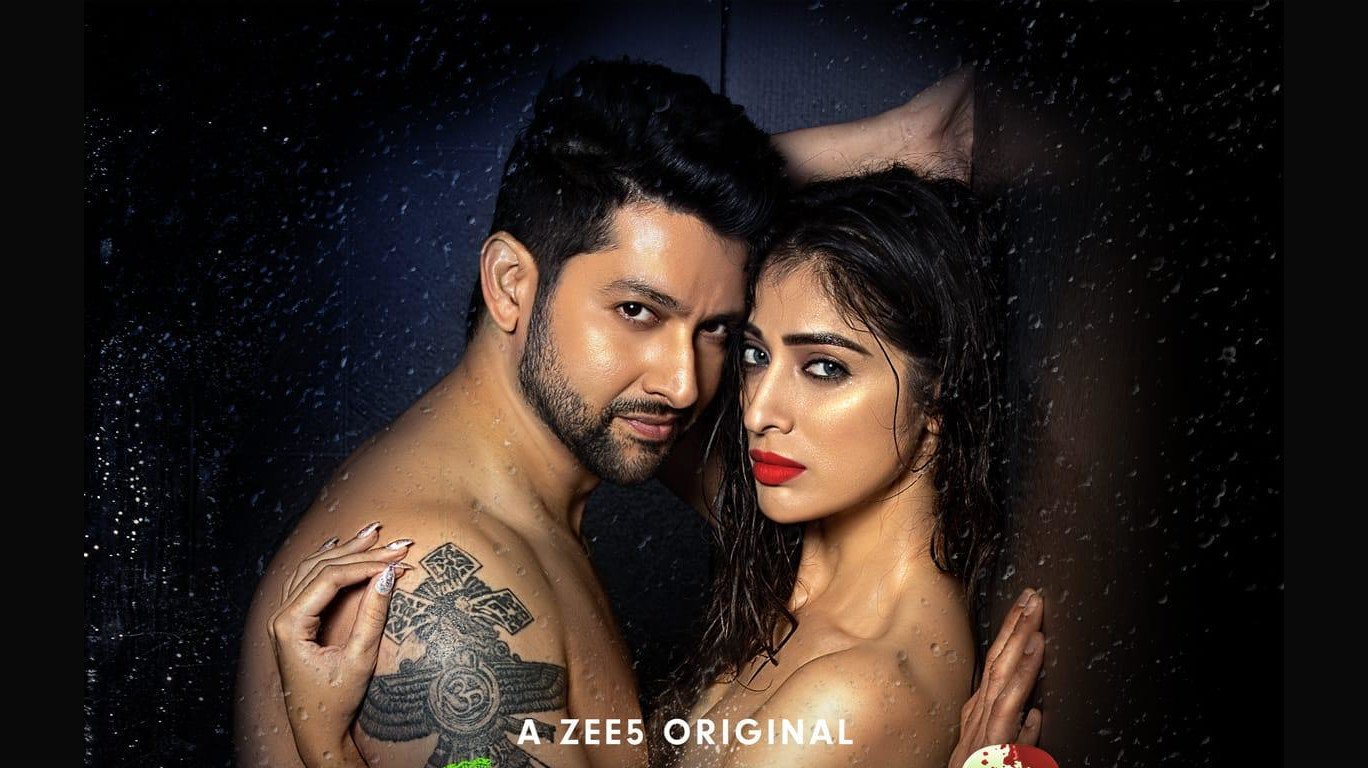 For those who don’t know, Poison is a crime based Indian Hindi-language web series that was released on ZEE5. The series is written by Shiraz Ahmed and directed by Jatin Wagle, whose two seasons have been released till now. Both the seasons of the series are a great hit, and season 2 was released yesterday only, and the audience is appreciating it a lot on social media web sites, and the viewers are increasing day by day. This series features many big celebrities in the lead cast, and with this series, Arbaaz khan has made his digital debut also.

The story of the series mainly revolves around Ranveer, who completes his prison sentence for a crime he hasn’t done. He wents to Goa in order to get his revenge. Vikram is playing a DSP and has a dream to become the Police Commissioner and wents out to arrest Antonio Verghese, a don who basically deals from Goa. What happens when the lives of these three men when they met with each other creates the main thrill in the series.

So, before starting, I would like to tell my audience that in this post, I’ll be discussing release date, cast, trailer, and all other details regarding season 3 of ZEE5 original Poison for which fans are eagerly waiting. 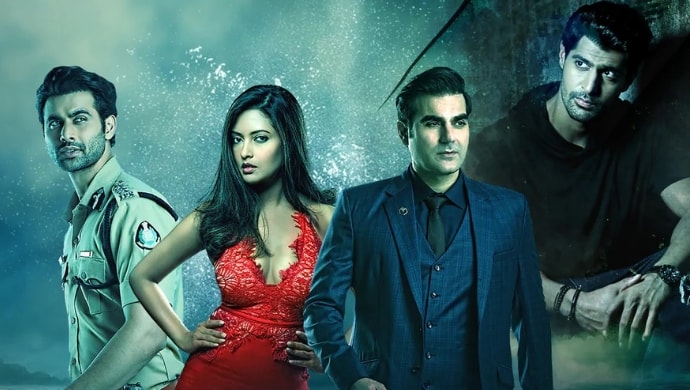 When is Poison Season 3 release date?

If given the green light, Poison Season 3 will be released around April 2021. There is no official announcement made regarding the release date of season 3 of Poison, but it is expected that it will release on the above mentioned month.

If we take an idea from the release date of previous seasons, then we can say that ZEE5 is releasing Poison series in April only, and this will happen again in 2021. So, viewers have to wait for a year again for the next season of ZEE5 original Poison. Also, the third season will be released on ZEE5 only likewise the last two seasons.

Poison Season 3 Cast: Who can be in it?

Like the cast of season 1 returned for season 2, it is expected that they will again perform their roles with a new story in season 3.There is no official announcements made regarding the cast of season 3 this is only the expected cast. The cast of Poison has a huge fan following, and all the fans again want their favorite stars together for a season 3. The leading cast of previous seasons of Poison includes: