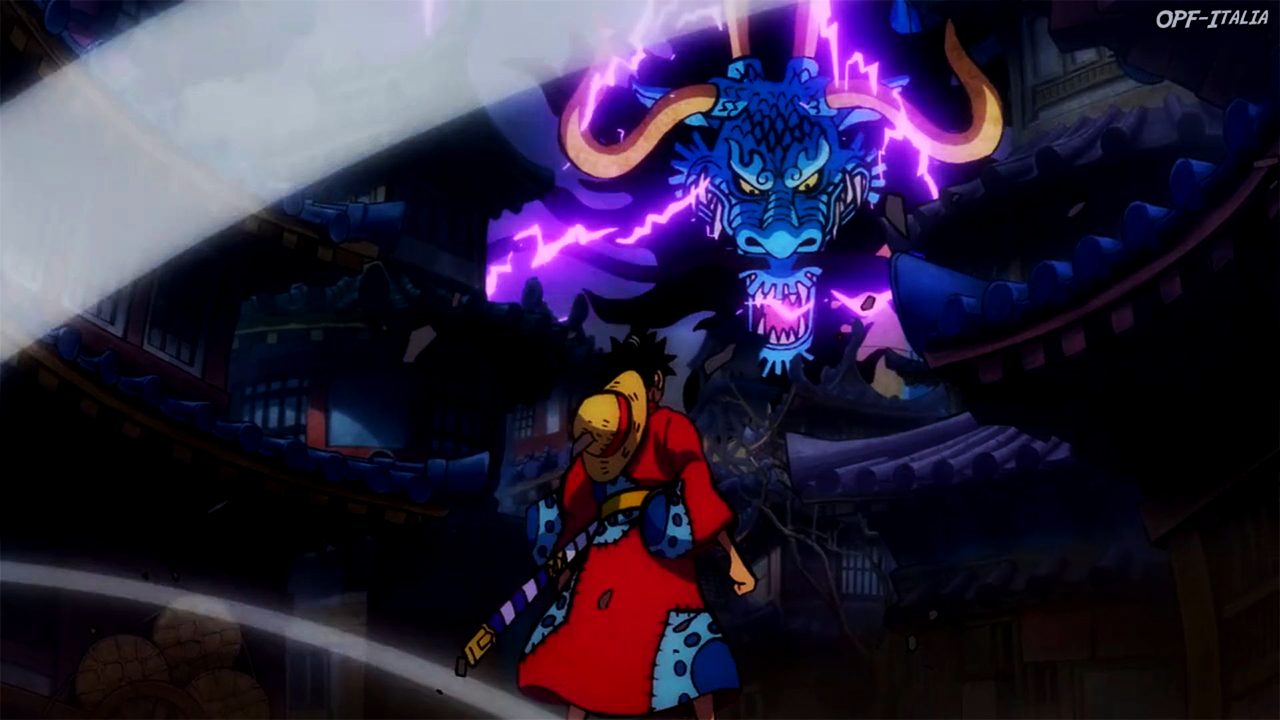 Fans were quick to notice that One Piece’s release schedule changed on the Mangaplus site yesterday. There was no delay this week and the next chapter was coming on 4th October. However, the date was moved up by almost 2 weeks and the chapter comes out after 16 days. One Piece Chapter 992 is now getting out on Friday, 16 October 2020. This sudden delay could be due to the health issues of Eiichiro Oda that have caused delays in One Piece manga in the past.

Eiichiro Oda has been publishing One Piece manga for a long time and his work ethics is popular as a mangaka. He takes usual breaks in between the chapters but they rarely span two weeks. There were many one-week delays in September but those were attributed to the scheduled Olympics this month. There was no planned Haitus this time and the newest chapter of One Piece was expected this Sunday. Oda had said that he wants to get to 1000 chapters before this year ends but that could not happen if they delays continue.

Oda has previously announced that there are only 4-5 more years to the final arc of One Piece. This would be the arc that reveals the treasure called One Piece and a huge war will rock the entire world before this. He is still working hard to draw and publish new chapters with one week’s delays here and there. Oda is now 45 and he has a few health issues connected to him. He is known for overworking to complete his work even in the current time. Anyway, We can expect an official statement from Shonen about the delay in the next week. The delay could also be due to the limitations of the COVID-19 pandemic and the danger of the second wave.

The current arc is on its climax right now. There is a lot of great battles going on at the fortress called Onigashima. Kaido is facing off against the Akazaya Samurai, while the minks almost killed Jack and destroyed all the Beast Pirates forces gathered on the roof. X Drake left the Flying Six to join Luffy in his battle against Kaido. The entire straw hat crew is causing massive waves in the battle. Nami and Usopp attacked Ulti and Page One (the dinosaur siblings) like its nothing and did some damage. Zoro and X Drake also had a bit of a brawl but Luffy let Drake in as an ally nonetheless and that didn’t last long. 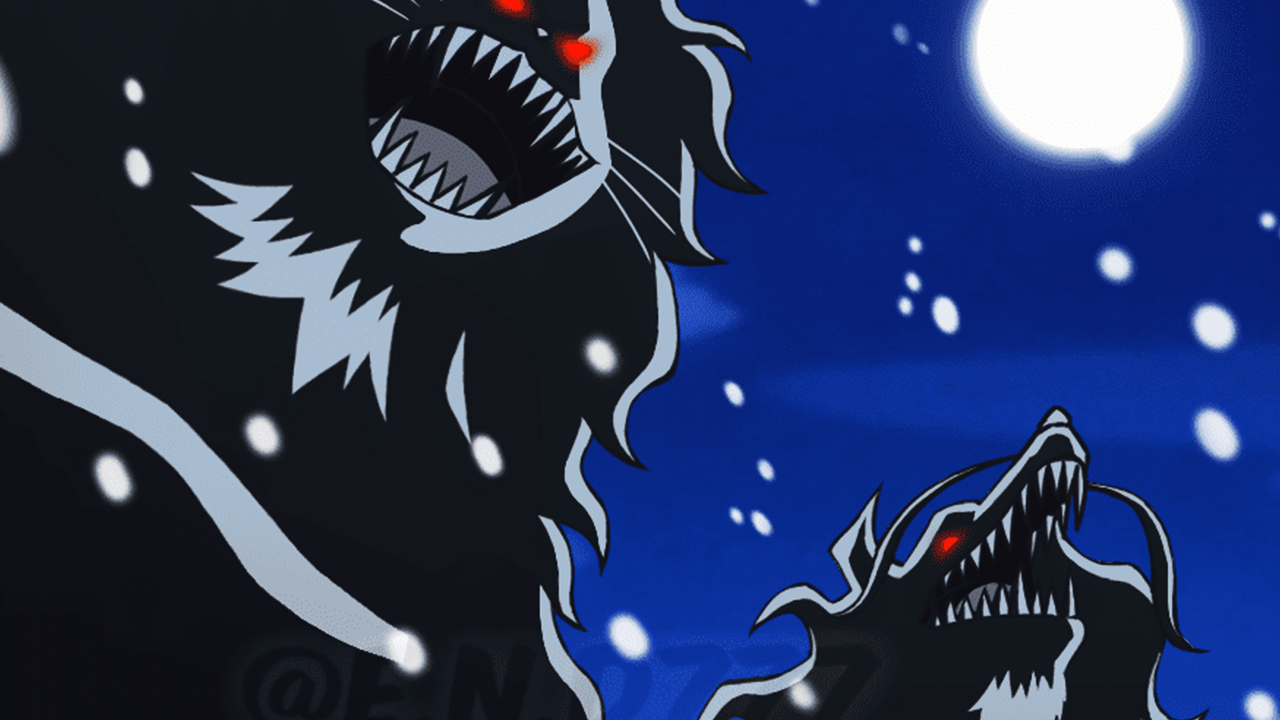 The main battle for this arc is hyped to be Kaido vs Luffy. But we are far from that battle and Kaido is facing the 9 Scabbards currently. Luffy is being held up due to the interference of the Queen and King under the roof. Straw Hats are learning the strengths and weaknesses of their enemies but no one-on-ones are happening. The battlefields are isolated and its no one’s game right now. Luffy wants to get on top of the roof and go another round against the emperor Kaido.

There are other threats around. Big Mom was taken astray due to the efforts of Robin and Jinbe but she is sure to come back angrier than ever. Marco is not seen around the battlefield yet but he may be key to stop big mom from causing further trouble. There is so much unknown for now but its gonna become clear as we are in the final parts of this arc. I don’t think Luffy can defeat Kaido without a massive powerup like an awakened devil fruit or something. We are eager for One Piece manga to get back to weekly release and hoping that the author is well enough to keep the good stuff going.