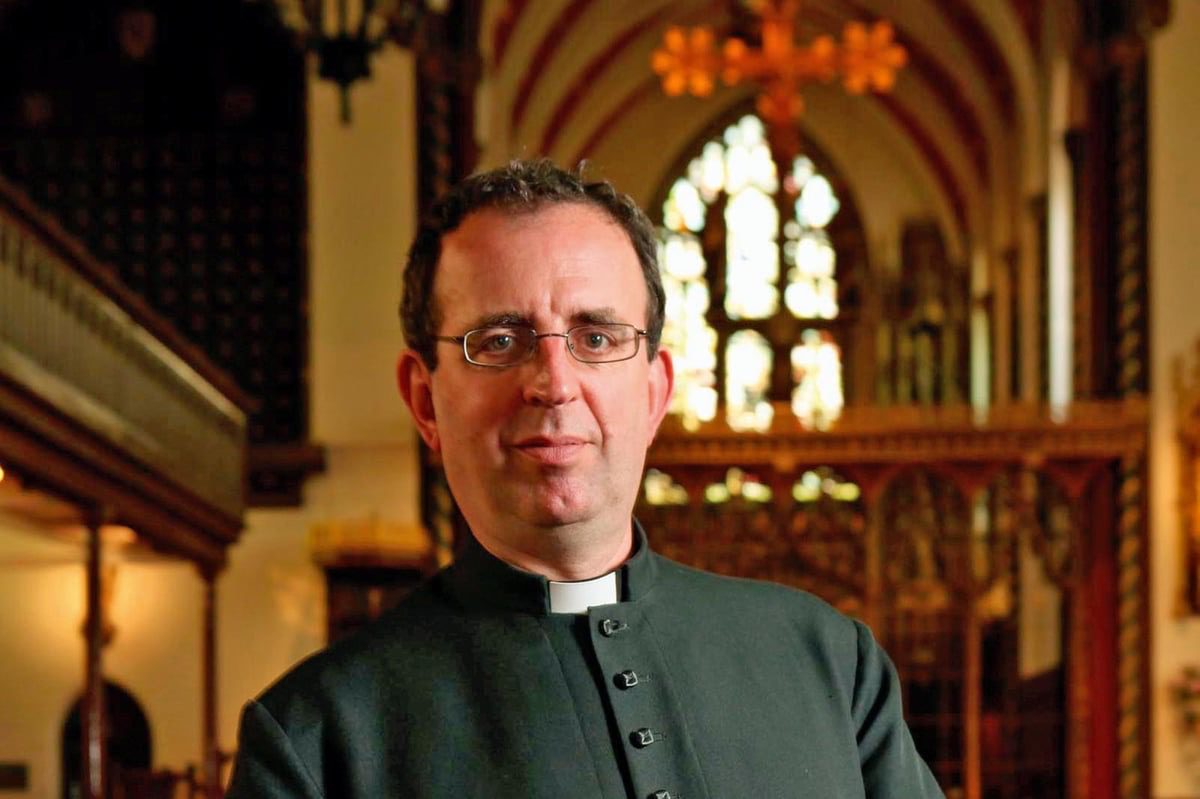 Who is Richard coles’ new partner?

Want to know who is Richard Coles‘ new partner? Richard Coles is a popular English writer, radio presenter, and the Church of England priest and was also the vicar of Finedon in Northamptonshire for a long time, from 2011 to 2022. Coles initially rose to fame and prominence as the multi-instrumentalist who partnered with Jimmy Somerville in the 1980s band named The Communards. The band became an instant hit and bagged three top ten hits, including the No. 1 record and best-selling single of 1986, a dance version of “ Don”t Leave Me This Way”.

Coles is also quite regularly appears on radio and television as well as in newspapers while becoming host in March 2011 became the host of BBC Radio 4’s Saturday Live program. Richard Coles’ became a monk in his 30s and later switched to Anglicanism and became a vicar during his 40s. Let us take a look at all the details and lesser-known facts to know who is Richard Coles‘ new partner.

Who is Richard Coles’ New Partner?

While not much is known about Richard coles’ new partner, but earlier, he was together with Rev David Coles for twelve years. The couple reportedly lived in a celibate relationship. Coles later revealed that while the relationship wasn’t celibate but he had to promise celibacy to continue his job as a vicar. David Coles was the partner of the popular known vicar Richard Coles and was also a Church of England vicar. Richard Coles recalled in his book his husband, David, used to call him  “a borderline national trinket”. 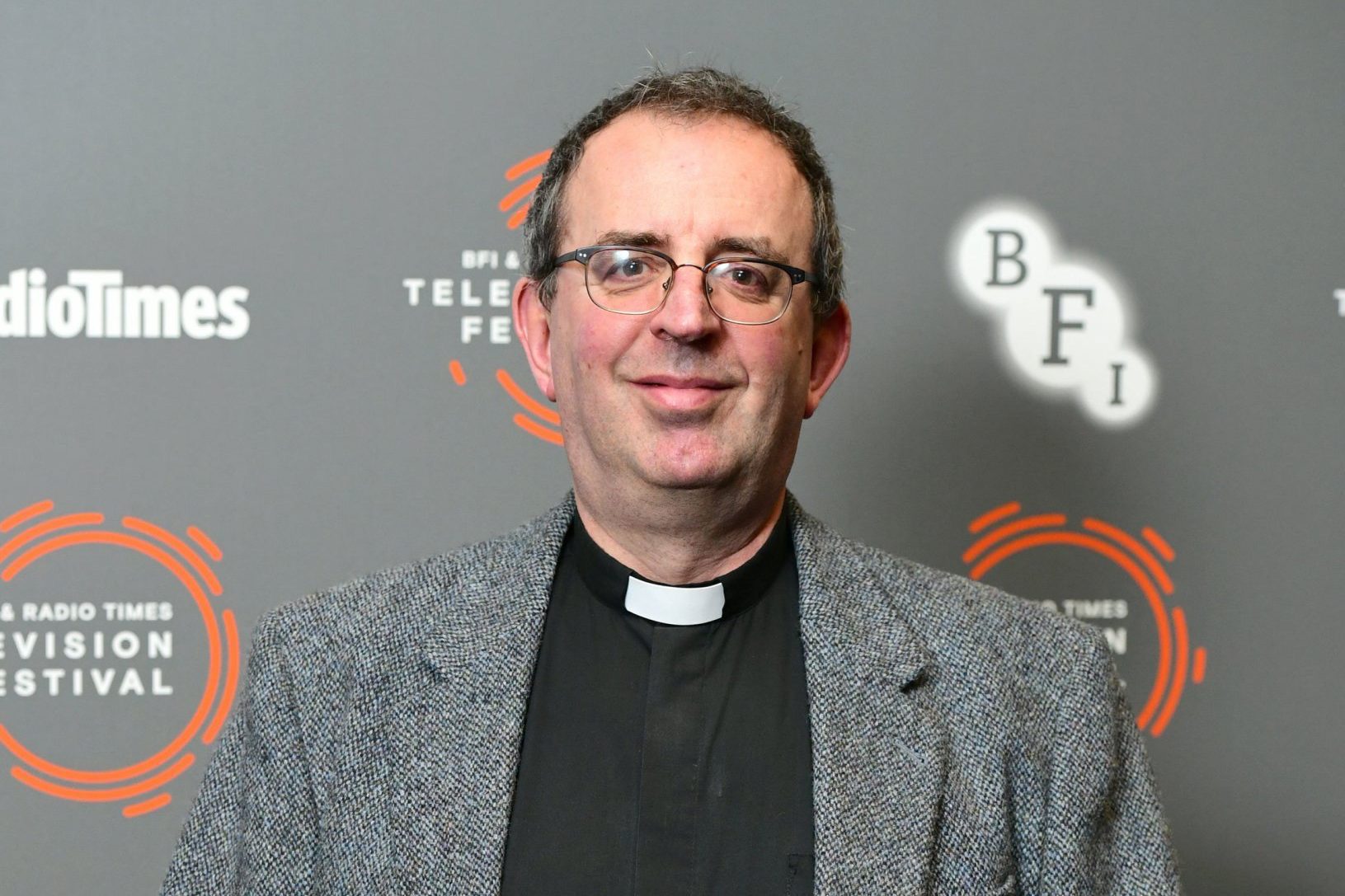 Who is Richard coles’ new partner?

While Richard Coles is quite popular, David was notoriously private about his personal life and intended to keep it that way over the years. This, very little is known about him. However, later, Richard did open up about the relationship over the years. He often spoke with love for him and their life together on his Radio 4 show: Saturday Live.

Also read: Aaron Carter’s Partner On Dancing with the Stars Season 9: The Singer Is No More.

Who was David Coles?

While not much is known about David Coles, Coles described himself as a “carer to FIVE delinquent yet delightful dachshunds”, and was also a gifted potter, designer, gardener, and narrow boat enthusiast. David also used to exhibit his culinary skills by posting pictures of his baking and was also a big fan of popular television cook Mary Berry. Last year in 2021, Richard Coles revealed that his partner David died from alcoholism.

In an extract from Richard Coles’book The Madness Of Grief: A Memoir Of Love And Loss, Richard admitted how it is really tough to see somebody he loves destroy himself while adding how It is like someone is drowning and throw them a lifebelt, but they are just not taking the lifebelt. Richard further admitted that he did try everything he could think of to help him stop drinking, and even David tried too, but it was too much for David.

Who is Richard Coles‘ new partner?

Rev Coles has recently penned down a book titled ‘The Madness of Grief’, his account of life after the death of his partner, David. During his visit, Rev Coles opened up about the issues of death and grief and other issues around diversity and inclusion in care. Richard also took this opportunity to pay tribute to David as part of the hospice’s upcoming Lights of Love event.

Rev Coles stated how the festive period is about light and darkness but is also about the realities of a hard world, but sometimes a light begins to burn, which is full of hope and the possibility of transformation. The priest admitted that he has always been aware that this time of year can be difficult for people who are bereaved, and if one can light and remember the person one loves, lots of people doing that together are like stars on a night.