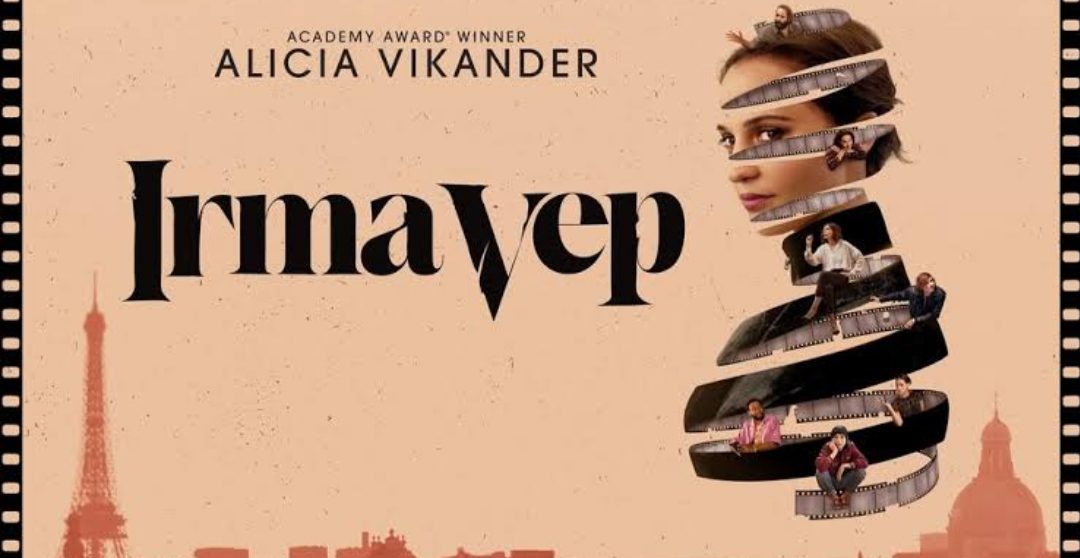 Irma Vep Season 1 Episode 6 Release date is announced. The miniseries is currently streaming on HBO and follows the story of a girl named Mira, an aspiring actress. Irma Vep is available in two languages, English and French. The production of the series was started in 2020, with its first episode released on 6 June 2022.

It starred some of the most talented stars in the industry and was produced by Jes Anderson. Thurston Moore has given the music for the series, while Olivier Assayas served as the director of series. To your knowledge, Olivier is also the writer of the series. It is based on the 1996 film of the same name, based the Vampire. Irma Vep is the main leader of the group, and if you will rearrange the letters you will get the word Vampire from Irma Vep. Initially, it premiered at the 2022 Cannes Film Festival on 22 May 2022 and then in June, it was released on HBO. Let’s delve into the article and find out about Irma Vep Season 1 Episode 6 Release date.

Till now, we have seen Mira struggling to deal with the character she is portraying on the screen and herself. She stars as Irma Vep in the classic French movie “Les Vampires.” As she starts filming the movie, Mira struggles with the distinction between the character and her life. The character to an extent merges with reality.

Irma Vep Season 1 Episode 5 titled “Hypnotic Eyes” was aired on 4th July 2022. In the fifth episode, we have seen Mira struggles with complex emotions as she connects with the character. They were shooting the iconic scene where Moreno kidnaps Irma. Rene faces backlash for the sexual scene implications. 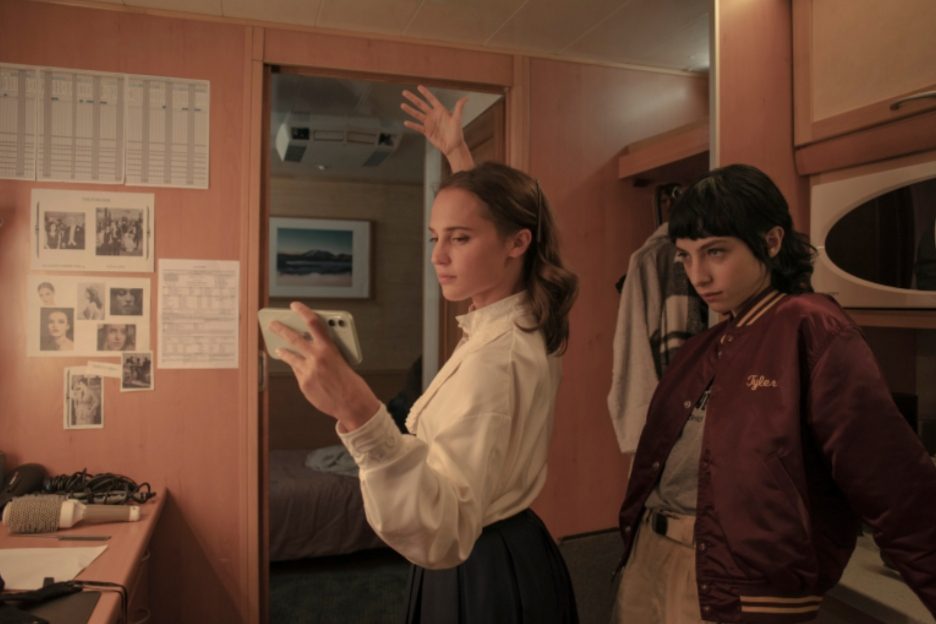 Irma Vep Season 1 Episode 6 “The Thunder Master” will be released on 11th July 2022. As of now, there is no synopsis added for the next episode but as far as we have seen the next episode will continue to follow the journey of Mira and struggle with reel and real life. Rene will still struggle with the complications.

Apart from that, the sixth episode will continue to shed some light on Irma’s story. For more updates, we need to wait for the release of Irma Vep Season 1 Episode 6.

Who is the cast of the series?

The cast of the series plays an important role in attracting the audience. Irma Vep featured some of the most talented stars in the industry. The character of the leading lady Mira Harberg, who was keen to change the direction of her career is played by Alicia Vikander. Alicia Vikander is a Swedish actress. The talented actress is the recipient of various awards that including three British Academy Film Awards and two Golden Globe Awards. Alicia has beautifully played the character of Mira and has received praise from the audience. Joining her in the lead is Vincent Macaigne who played the character of René Vidal. For the unversed, Rene is the director of the movie Irma Vep in the series.

In addition to the main cast, the supporting cast has also done fabulous work on the screen. Jeanne Balibar played the character of the custom designer Zoe. Edmond Lagrange’s character was played by Vincent Lacoste. The series also features the actors, Alex Descas as Gregory Desormeaux, Antoine Reinartz as Jeremie, Nora Hamzawi as Carla and Hippolyte Girardot as Robert Danjou. Last but not the least, Irma Vep also stars Carrie Brownstein, Lars Eidinger and Tom Sturridge.

It’s an HBO series, so the only platform to binge-watch Irma Vep is HBO. All the episodes of the series will air on HBO. It consists of eight episodes with a running time of around 50-60 minutes. The next episode will air on 18th July 2022. For the international audience, it will premiere on Sky Atlantic in near future. And if you are interested to watch the series now then tune to  NowTV. Irma Vep is currently streaming on NowTv for the international audience.