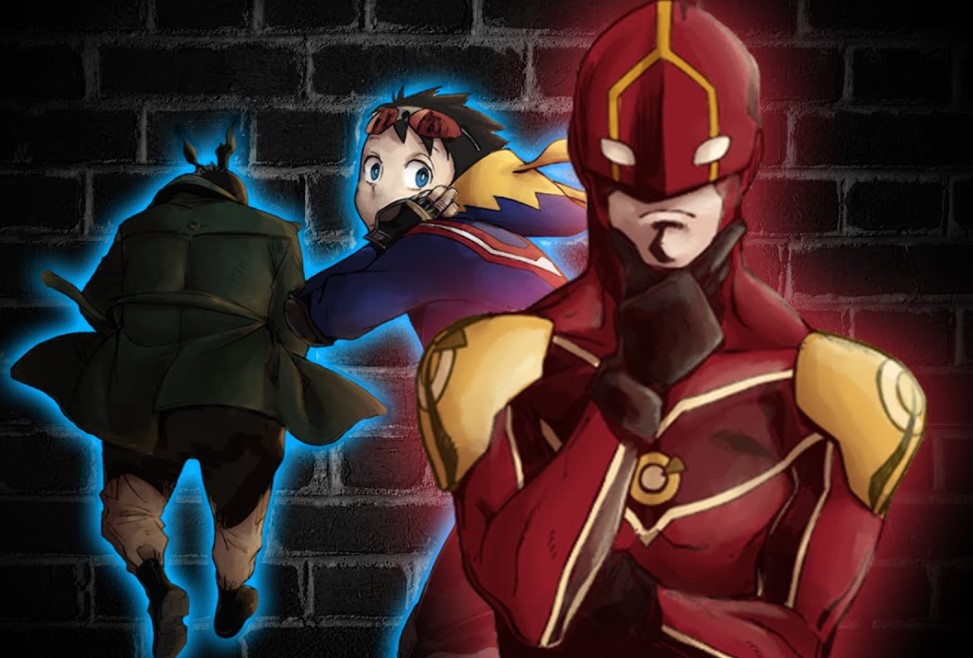 Osaka’s citizens are excited that rejoice the villains rampaging has been taken care of. All Might break a new record by defeating almost 100 villains in a single blow. He also helped others before he went back home. All Might is about to enter Might Sleep. Fat Gum was watching All Might and realizes that All Might is a real deal. Meanwhile, at the hideout of All For One. The Hooded Man is still in the case that he wants to fight, and he is causing chaos.

All For One manages to stop his rampaging. He reveals the Hoodedman’s speed, strength, and ability to regenerate has become weak. That happened during the battle, but the Hooded man thinks that he had a trump card of martial arts skills. He thinks with his martial arts skills, he was going to get everything done. All For One uses his Quirks to strain him. He then ordered Kurogiri to send him to the Doctor for treatment.

My Hero Academia Vigilantes Chapter 95 will be released on Friday, 12 February 2021. You will keep on getting new chapters of Vigilantes twice a month. You can also enjoy reading the latest chapter of this Manga here My Hero Academia Vigilantes Chapter 94. All Might is about to join the battle; let us see how he will arrive below. Let us see what the latest updates of this Manga have to offer for us below. 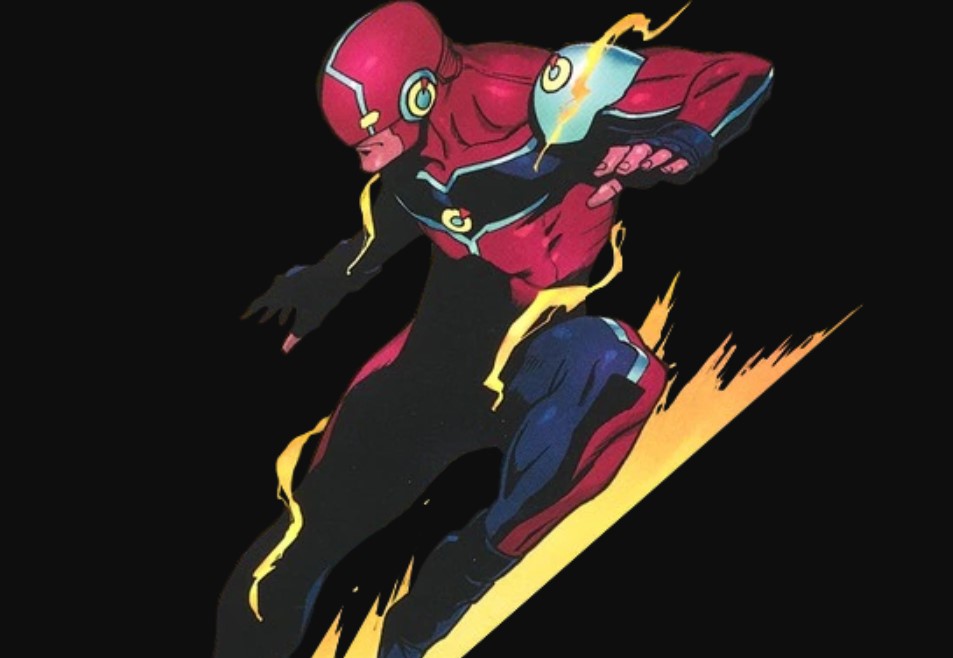 All For One realizes that he does not have to rush things since everything he does will get him closer to All Might. He also comments that stealing Overclock will make good progress since he knows how he is going to use it. Outside the parking, Tiger Bunny prepares to leave. O’Clock reveals that if he includes her in his report, she will get a reward. Tigger Bunny replies that she is not interested in getting a reward or something.

Tigger Bunny reveals that it won’t be long when she will become a full-fledged hero and live independently. She asks O’Clock about The Rapper’s next plan. O’Clock replies that he is not sure, but he knows that The Rapper does fighting for a living. Tigger Bunny comments that maybe he might continue as a villain, and villains like him will be waiting by her deadly kicks. Tigger Bunny hops off, and The Rapper appears looking for the new fighting arena.

O’Clock told The Rapper not to worry about that, and he must believe that the Underground Masquerade will take place somewhere with a new name. It will also be dangerous that the previous one and The Rapper said can not wait for that. He thinks that they will meet again and settle the scores since they had unfinished business. Their battle in the Underground Masquerade was interrupted by chaos.

After few days, O’Clock met with Eizo Tanuma and talked about how his Quirk is best suited for gathering intel rather than getting involved in a battle. He might just let other heroes take care of battle while he is busy doing what his Quirk is good at. He also said that he had learned a lot in these incidents that have been taking place, and it was like he was in a field. Eizo him about the villains that showed up and the ones that have helped him.

O’Clock reveals that he will first investigate more about that. After realizing how powerful Hooded man, he was fighting with earlier. Eizo asks if he is trying to be more careful about it, and O’Clock replies that he wants to get ready if something dangerous like that occurs again. He won’t just go out like that without fully repaired after few months after the incident. Eizo discovered that All For One is responsible for Underground Masquerade after reading O’Clock’s report. 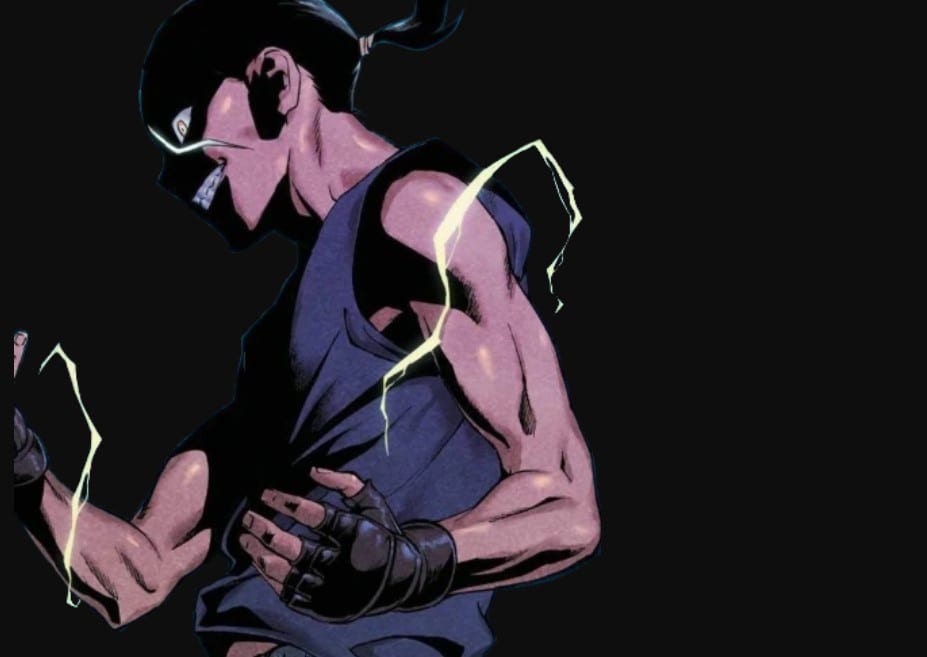 Eizo also finds out how All Might has interfered and ruins All For One’s plans since he decided to retreat. It was a secret showdown between All For One and All Might. Eizo also recalls the same incident villain cases in Naruhata that got filled by the Next-Level Villains, the Sky Egg Incident, and Bee Pop’s attack. He started to believe that the Villain Factory is involved with the Underground Masquerade. The mastermind behind everything is All For One.

The man who works in the archives came to him asking him to go through the documents he just signed. Eizo talks about using the information to connect the Underground Masquerade case to the Naruhata Villain Outbreaks. The man destroys the documents by exploding them. He told Eizo that it is dangerous to try to make the connection since they will be in trouble. The man had also destroyed the floor of the building when Eizo started to ask him who he is.

Suddenly Number 6 jumps out in the form of O’Clock praising him for doing the job perfectly. He is glad that the man has attacked and destroyed everything that has happened in the past. He also o comments that power like that cannot be moved. The man left, and Numbers 6 turns back to his original form, commenting that the enemy will always be in the dark and always be untouchable.

You can read My Hero Academia Vigilantes Chapters are available online as soon as they are released on VIZ Media and Shueisha’s Manga plus official platforms. Raw scans for new chapters are released 2-3 days before their respective chapters are released. We advise you to read the digital copies from their official websites and apps to support the Manga creators and publishers.