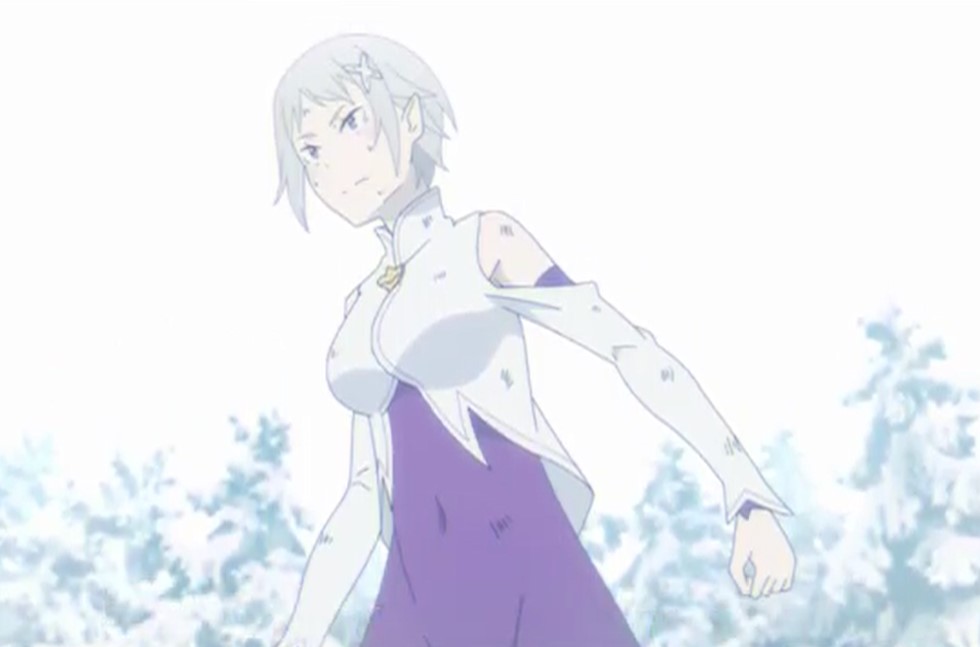 Emilia has reached the door where she has to break the spell, but Pandora is in front of the door. Pandora is glad that Emilia has found the door for her, but she doesn’t know where the key is. Emilia is surprised why Pandora is her since she knows that Pandora was battling Fortuna. Pandora reveals that the thing they are after is just the seal. Emilia asks Pandora why she is here, and Pandora apologizes.

Pandora reveals that Emilia wanted to know about Bishop Romanee-Conti and her mother. She also told Emila not to worry since the two are safe, and Emilia asks if she is telling the truth. Pandora comments that she won’t hurt anyone; what they seek is the seal. Emila asks Pandora if she will leave the forest when she is done with the seal. She will also leave without hurting anyone around here. Pandora agrees and said she wishes not to make necessary sacrifices.

Episode 45 of Re: Zero-Starting Life In Another World Season 2 Part will be released on Wednesday, 17 February 2021, at 10:30 PM. Try Re Zero on Crunchyroll. 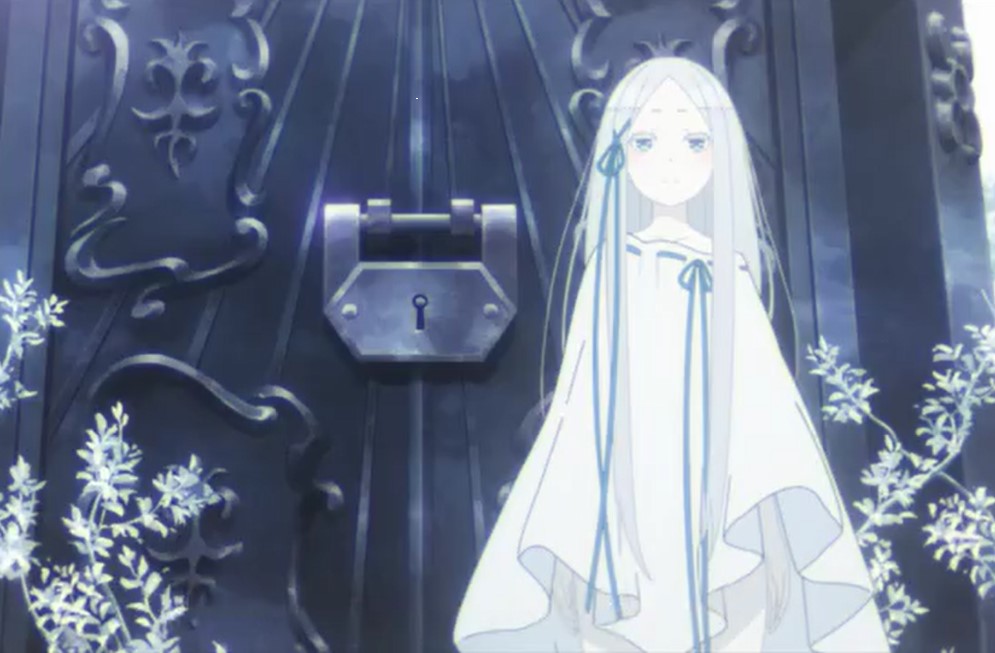 Re Zero-Starting Life In Another World Season 2 Part 2

Previously on Re: Zero-Starting Life In Another World Season 2 Part 2 Episode 44

Pandora told Emilia that she would destroy everything in the forest until she finds the key. Emilia got scared and revealed that she would open the seal. Pandora praises her that she will open it, and it is wonderful for her. Pandora asks if Emilia has the key, but it is obvious since she is a witch’s daughter. Emilia doesn’t understand why Pandora is telling her that she is the witch’s daughter. Pandora asks her to open the seal now.

Pandora tries to convince Emilia that as soon as the door opens, they will leave. Emilia steps forward and looks at the door. She is wondering whether she should open it or not, and it might be that Pandora is fooling her. Pandora told Emilia to consider herself to be the key. Emilia looks at her hands, and she saw the key emerging, but only she can see it. She asks Pandora if she can see the key, and Pandora said the key is only given to the one qualified to possess it.

Now Emilia can go and open the door, and her wish will be granted. When she wanted to open the door, she realizes that she made a promise. Emilia promises her mother that she will never break the seal. Pandora told her that she knows that promises are important, but there is a time when a decision must be made. Even if it means breaking g a promise, Pandora asks Emilia which hope she will seek, the hope of keeping the promise or breaking it. 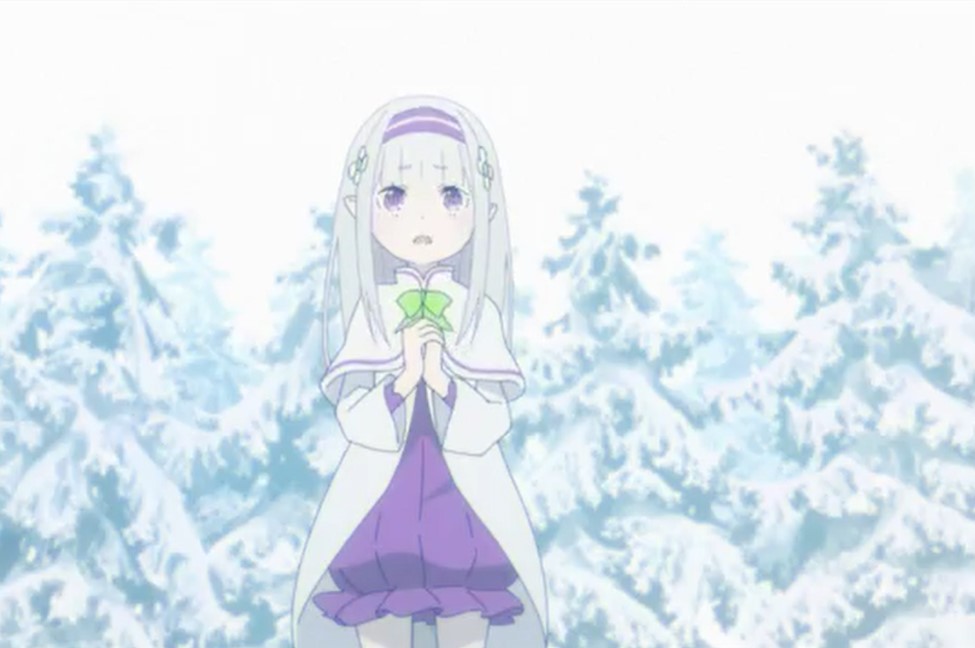 Re Zero-Starting Life In Another World Season 2 Part 2

Pandora tries to convince Emilia to open the seal, but Fortuna arrives. She attacks Pandora with a crystal and sends her flying. Fortuna asks Emilia why she is out in the forest. Pandora revives from her wounds and teleports near Fortuna, saying that it is cruel to ask Emilia that. She also told her that Emilia has come out for her because she wished to help her. Emila looks at the pace where Pandora was lying, and she saw a crystal with blood.

Emilia is wondering how Pandora has survived the attack. Pandora is glad to know that Fortuna is not Emilia’s mother. Fortuna just resembles Emilia and Pandora started to tease Emilia’s real parents. Fortuna gets angry and continues to pierce Fortuna with the crystal. Pandora keeps on regenerating whenever she is killed and teleports to different places. Fortuna slaps Emilia since Pandora teleported in front of Emilia, and Fortuna apologizes.

When she picks her up, Emilia turns into Pandora’s body, and Fortuna throws her away. She looks near the door and finds the Emilia is standing there. Pandora told Fortuna that she has already won Emilia’s heart. Fortuna comments that no one will ever believe Pandora’s words. Pandora challenges Fortuna to convince Emilia with her own words. If Emilia opens the door, Pandora will leave without hurting anyone. That day Emilia passed the trial, but her mother got killed.

Read:  Re: Zero-Starting Life in Another World Season 2 Part 2 Episode 44.