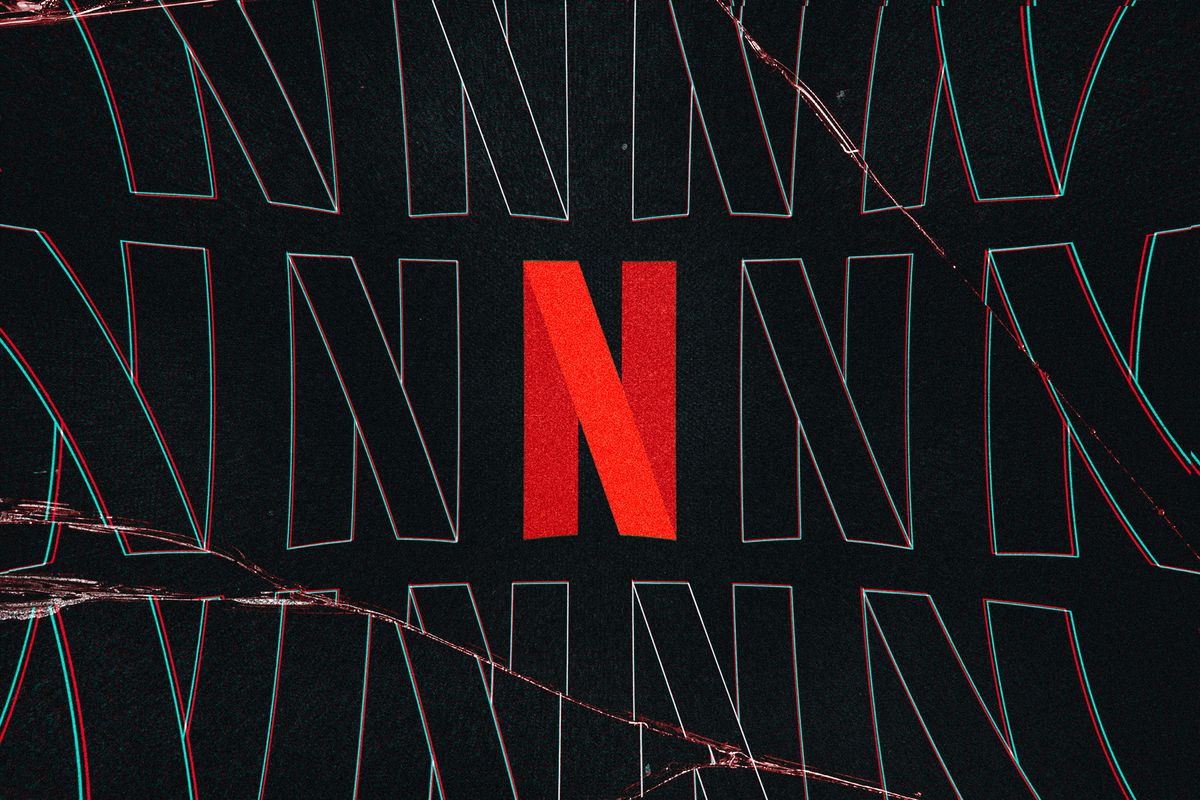 Netflix is one of the best streaming services in the world and it is because of its amazing show as well as its original TV shows that the people of the world love. With the end of February almost here and month March right around the corner. The details on upcoming movies, Tv shows, and documentaries are coming in March and have been revealed to us. There are many amazing things coming which include the Academy Award in the best documentary category for American Factory, Barack and Michelle Obama’s Higher Ground production company brings Crip Camp: A Disability Revolution.

But this is only just the beginning as a film named Spenser Confidential is also coming to the service. It is an action movie directed by Peter Berg. Based on Robert B. Parker’s Spenser novels and it stars such as Mark Wahlberg and Winston Duke. This is one of Netflix’s own IP like Michael Bay’s Six Underground which will be pretty interesting so how it does. There also some new seasons of many good shows coming in March like Elite and Ozark. 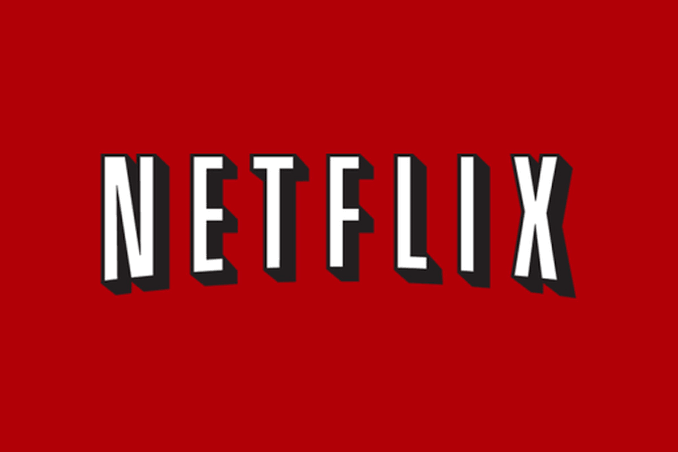 There is the premiere of Sundance drama Lost Girls with Amy Ryan, and a comedy special from Marc Maron. Furthermore, the third season is Castlevania will be coming too and a trailer for it was recently revealed that was pretty darn good. There are many other anime coming to the platform like Beastars and Altered Carbon: Resleeved Down below you can see the entire list of things that are coming to Netflix next month.

Lu Over the Wall

These are all the things that are coming to Netflix in March. As you can see that there is a lot of Netflix movies coming in March like Uncorked, Curtiz, and City which shows us that Netflix is trying to make more original content in order to make their platform even more unique. But now we have talked about the things are coming, there are also things going from the platform. And there are a lot of great movies which you have to watch before they go away like Lord of the Rings: The Return of the King, both of the Kill Bill films, Batman Begins, The Dark Knight, Men in Black I and II, The Waterboy and Wild Wild West.

Everything Leaving Netflix in March 2020

Marvel Studios’ Black Panther
The Men Who Stare at Goats

Being Mary Jane: The Series: Season 1-4

Disney‘s A Wrinkle in Time