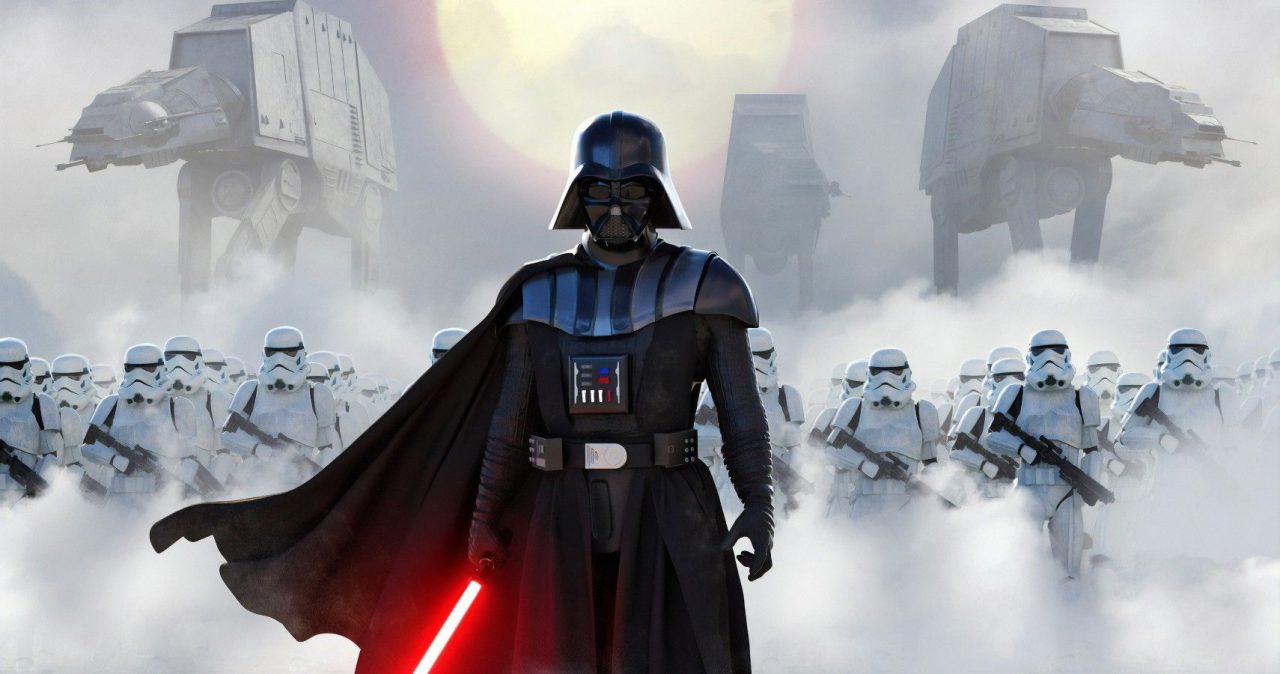 Villains always play a major part in the movie. Some are maniacal mindless killers, while others have superhuman powers. Regardless, a movie seems incomplete without them. A great movie definitely needs a great villain. People always look for thrill and suspense in the movies, and it’s these villains who give us that. A great villain has the ability to make you respect them, even though you’re rooting for their defeat. Although they commit bad deeds and trouble the heroes, we don’t find every villain loathsome. Sometimes, we even sympathize with them when we discover their dark past. In a way, these villains in a movie give the heroes a purpose in their life. Think about it, even Batman wouldn’t seem impressive if he doesn’t have anyone to fight.

There are countless great movies, consisting of great villains. From Darth Vader to Joker, Hollywood witnessed so many great villains over the years, and some of them are even cooler than the heroes. Their charisma and tenacity intrigue the audience every time a new antagonist appears on the screen. Not only that, we can’t deny that villains get the most amazing dialogues in the movies. Here, we will take a look at the 10 most memorable movie villains of all time. The lists consist of villains from all-time classics to villains from superhero movies. 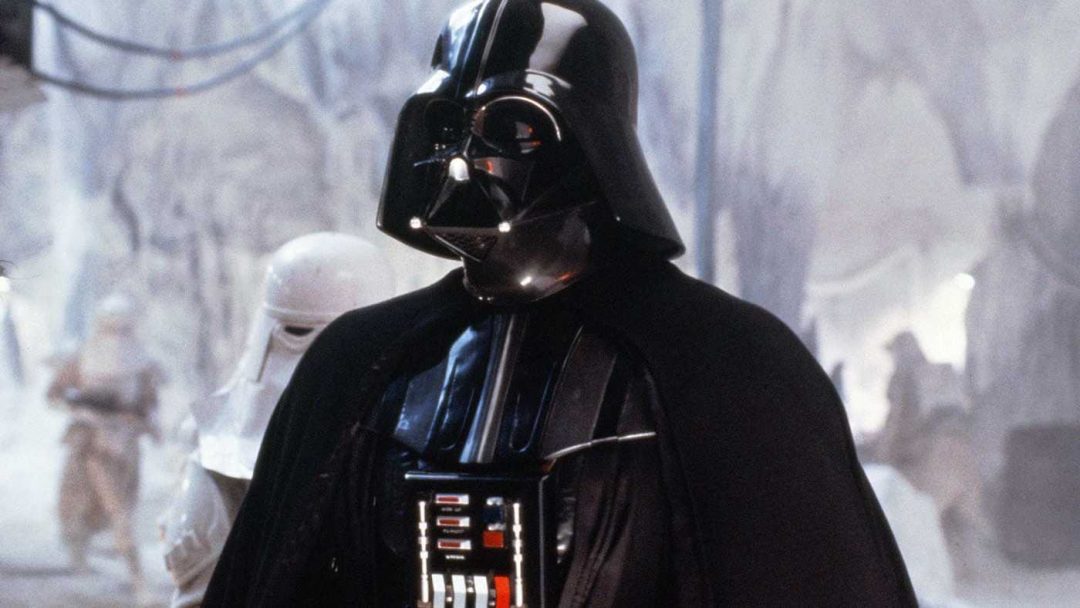 Darth Vader is the primary antagonist of the original Star Wars trilogy and one of the most legendary movie villains. He was a Jedi who was prophesied to bring balance to the Force. In the Star Wars prequel trilogy, he was lured to the dark side of the Force by Palpatine and became a Sith Lord. He became the chief enforcer of the Galactic Empire, serving directly under the Emperor. He hunted down the other Jedi and supervised the construction of the Death Star. However, in Episode VI of the movie, he redeems himself by saving his son after seeing him losing to the Emperor. Darth Vader killed the Emperor, fulfilling his destiny, as it was prophesied.

Magneto is the main antagonist of the X-Men Series. He has the ability to manipulate magnetic fields to his will and control metallic objects. Magneto was a founding member of the X-Men, alongside his close friend Charles Xavier. The two had different goals regarding the organization. While Charles wanted to adopt a pacifist approach for mutants’ prosperity, Magneto wanted mutants to fight against their human oppressors. This led to him leaving the group and forming the “Brotherhood of Mutants”. He wanted to destroy the X-Men and kill non-mutant humans. 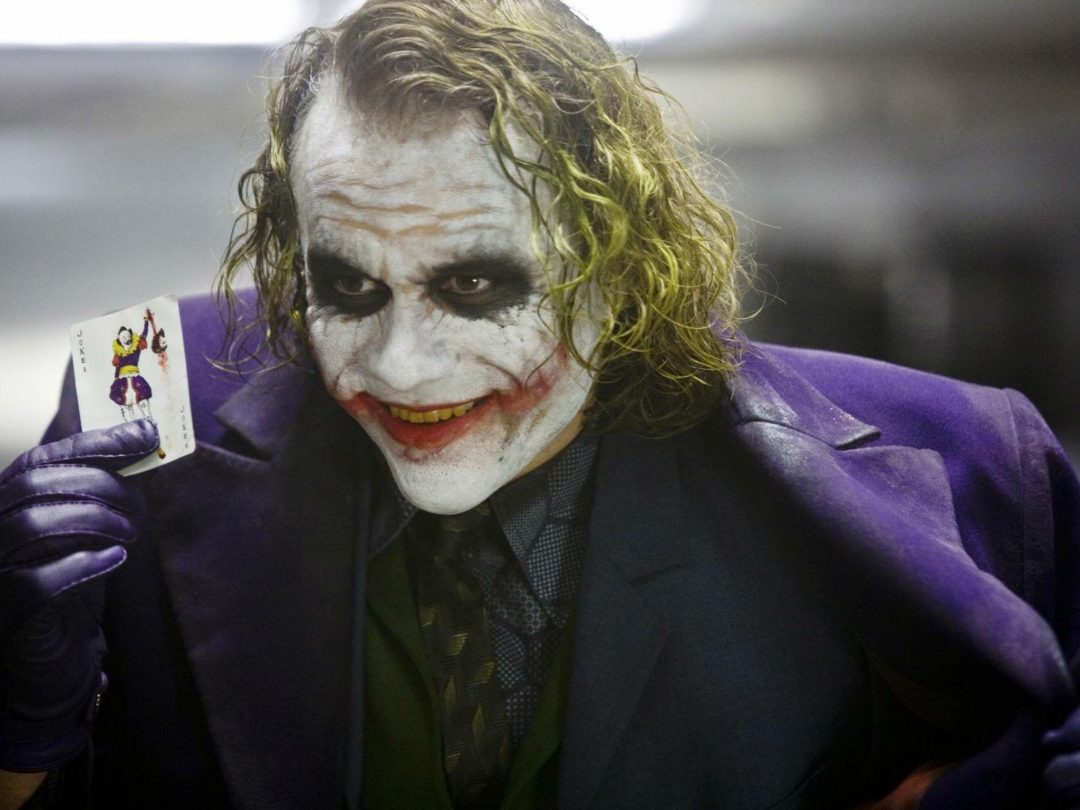 Joker is the primary villain in Batman comics and movies. Heath Ledger plays one of the most memorable movie villains of all time. Joker is a psychopathic criminal mastermind and mass murderer to joins the mob bosses to kill Batman in return for a large sum of money. Joker led a dark childhood, resulting in him being a psychopath with no sanity. However, he is highly intelligent and meticulous, who schemes his every action decisively. Joker has no superpowers to speak of. Yet, he is capable of creating chaos in Gotham City and give Batman a hard time, just by using his brain. 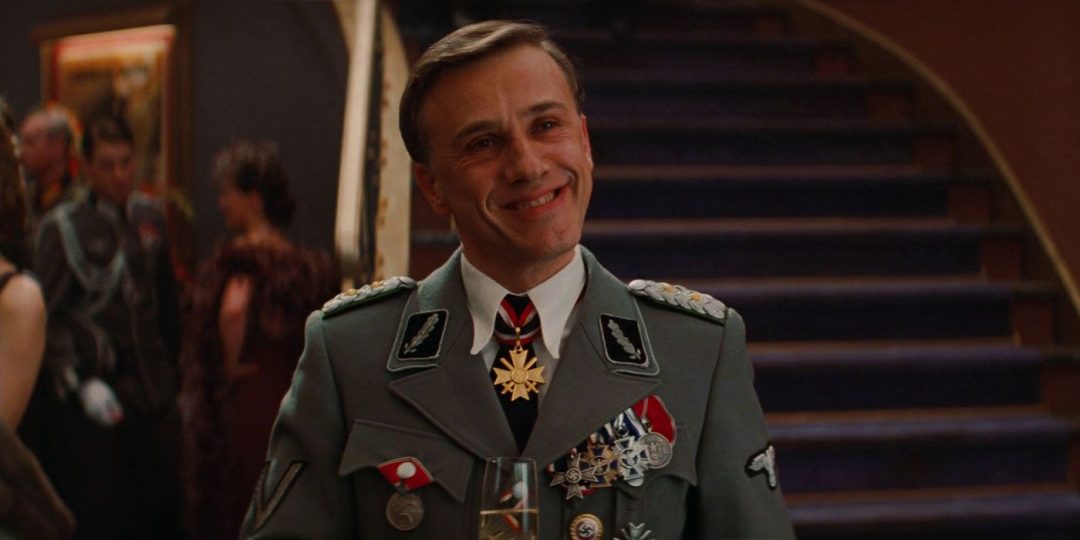 Nicknamed “The Jew Hunter”, Hans Landa is one of the most ruthless villains in movie history. He is egotistical and ambitious and is proud of his fearsome reputation as The Jew Hunter. Hans Landa has an uncanny ability to locate hiding Jews throughout France. He is a highly intelligent officer with a sarcastic and sharp sense of humor. However, he can also be charismatic, persuasive, and courteous if he wants to. He switched sides in the war and captured his comrades when he realized that the war would not end in Germany’s favor. 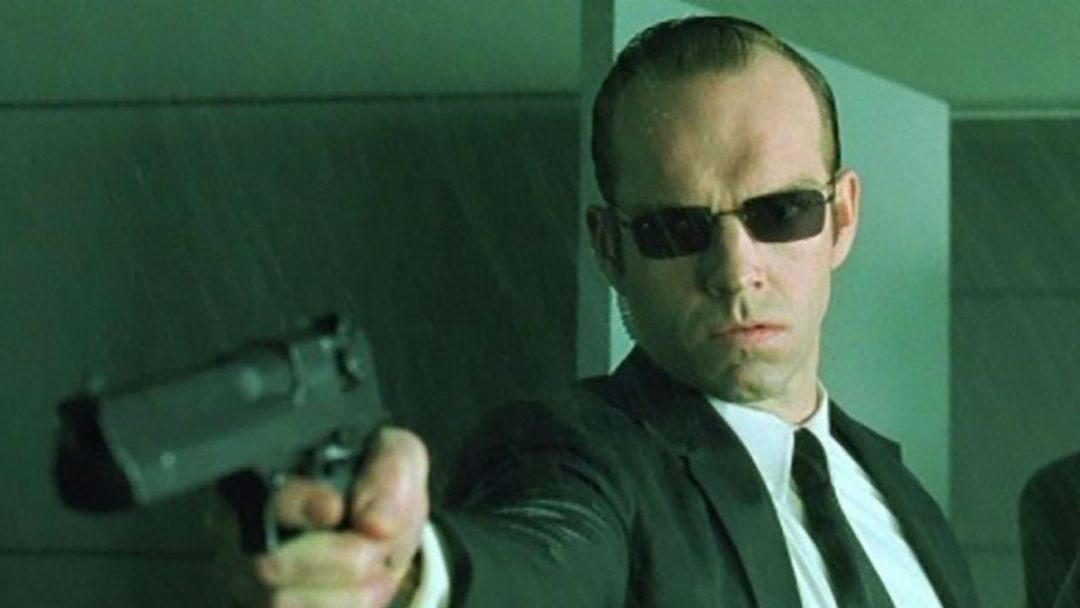 He was an Agent of the Matrix. After being destroyed by Neo, Agent Smith became an Exile program and manifested as a computer virus. He has an uncanny ability to copy himself over the minds of blue pills, red pills, and programs alike. Agent Smith manifests his physical form by moving from body to body. He can do that by inhabiting and overwriting the simulated body of a human wired into the matrix. He is capable of overcoming the limitations of gravity, which gives him enough speed and strength to dodge bullets and punch through concrete with bare hands. 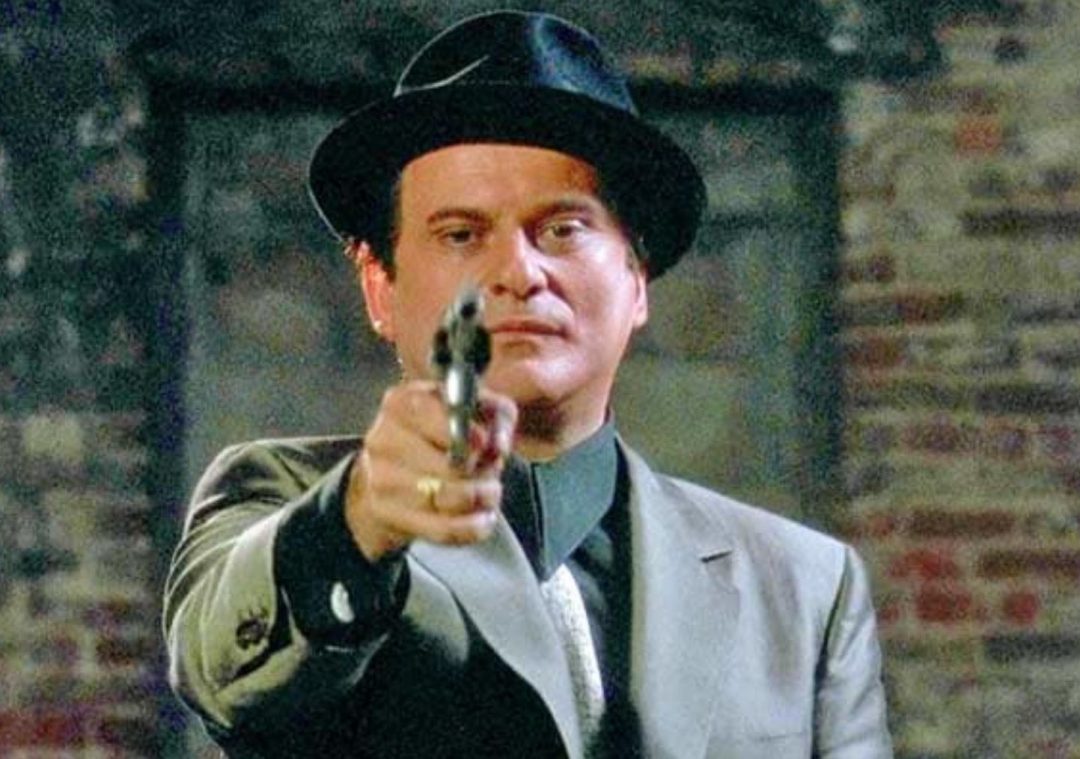 The role of Tommy DeVito is based on a real criminal figure Tommy DeSimone, an associate of the Lucchese crime family in New York City. He was a friend of Henry Hill and a partner in the gang, which was under the control of Lucchese mobster Paul Vario. Tommy is a psychotic killer and self-described “mean cat”, who changes his mood on a dime. He is the kind of maniacal person who can laugh with his associates one minute, and holding a gun to their head in the next. He brutally whips and kills Billy Batts over a minor taunt. Even though he is a psychotic killer, Tommy loves his mother the most. 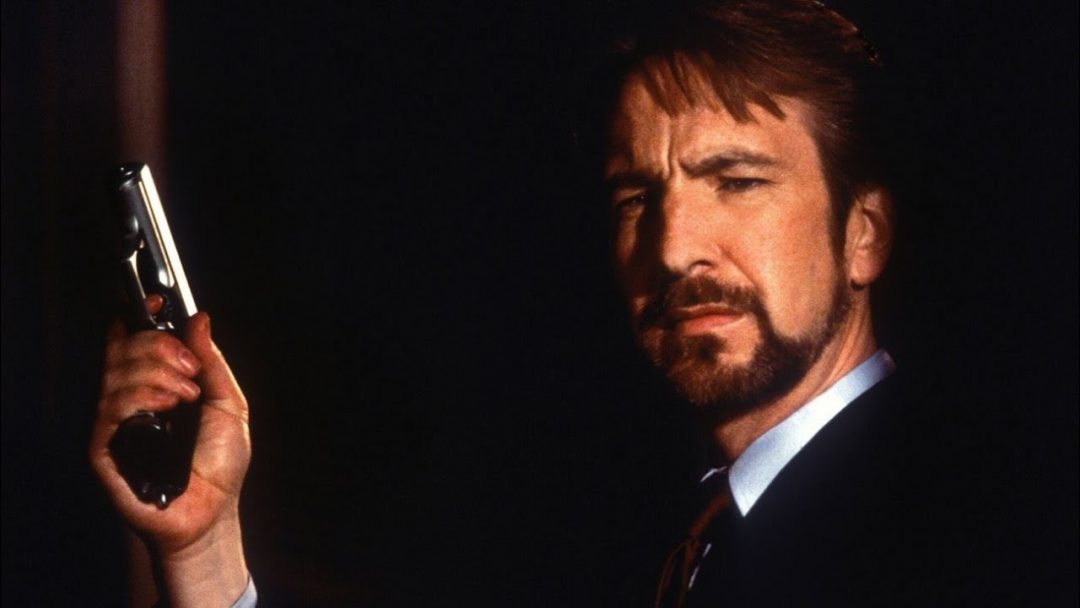 Hans Gruber is considered one of the greatest action movie villains of all time. Hans is an internationally feared German terrorist. He was the mastermind behind the Nakatomi Plaza heist. For that, Hans used a gang of heavily-armed terroirist to take over the company’s Christmas party and attempt to steal $640 million inside the building’s vault. Hans has no problem with killing innocent people if he thinks it’s necessary. Though he is not a sadistic killer, he is extremely unpredictable. Hans was the worst threat John McClane ever encountered. 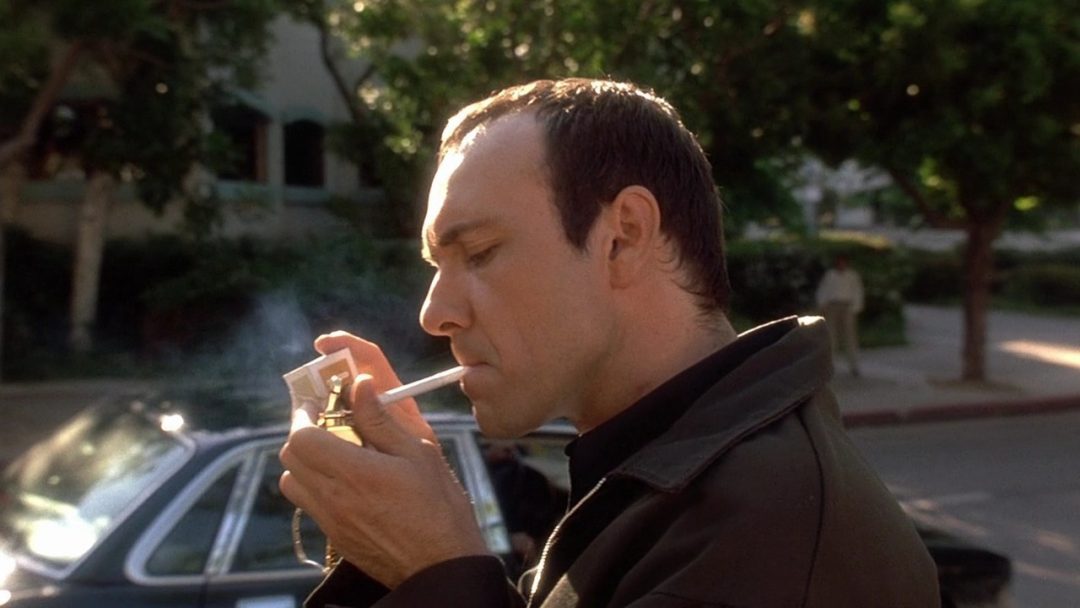 Keyser Söze is the main antagonist of the movie, who is a crime lord. His ruthlessness and influence have acquired a legendary status among the police and criminals alike. Keyser’s role in the movie is inspired by the real-life murderer John List and the spy thriller movie “No Way Out”. Keyser has placed on numerous “best movie villains” over the years and won many awards, turning a movie character into a star. Keyser was a mastermind behind a series of crimes from New York City to Los Angeles. He does many deplorable things, even heist and massacre, which allows him to remain in power. 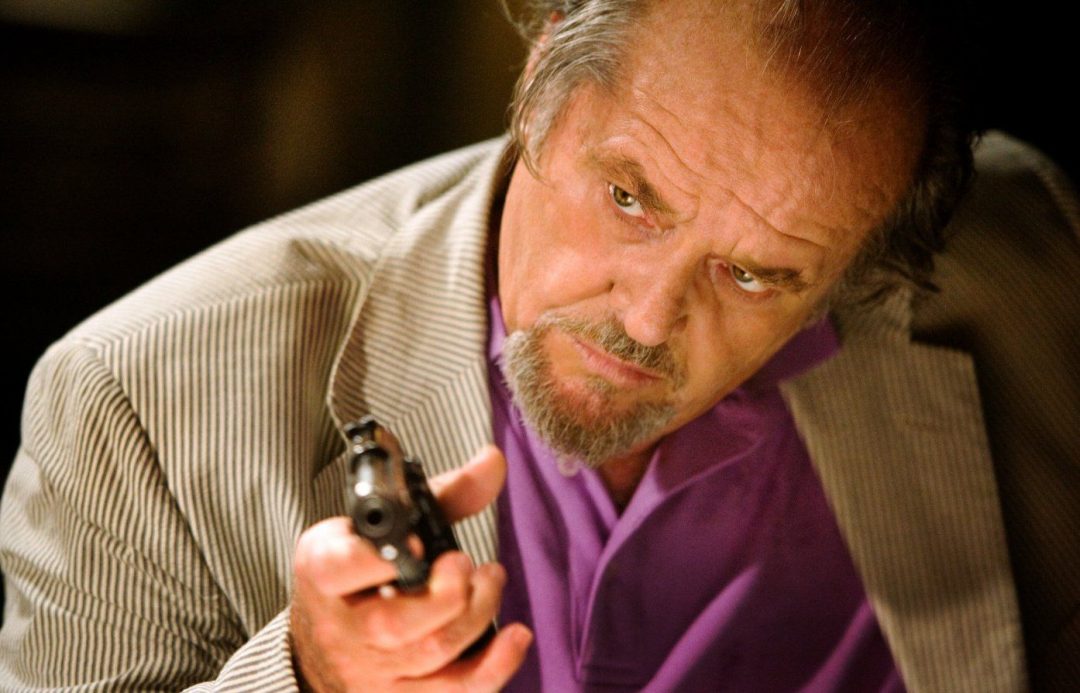 Frank Costello is an Irish-American boss mobster and the main antagonist of the movie. He plays the role of a father figure to Colin Sullivan and Billy Costigan. He rules over the Irish neighborhood of South Boston as its reigning local crime kingpin. Even at the age of 70, he continues to manage the affairs of his empire directly. He doesn’t hesitate to take greater risks for his profits. Although he is tremendously rich, he is still hungry for more money. He was highly intelligent and a genius student, but turned to crime in the Irish mob. 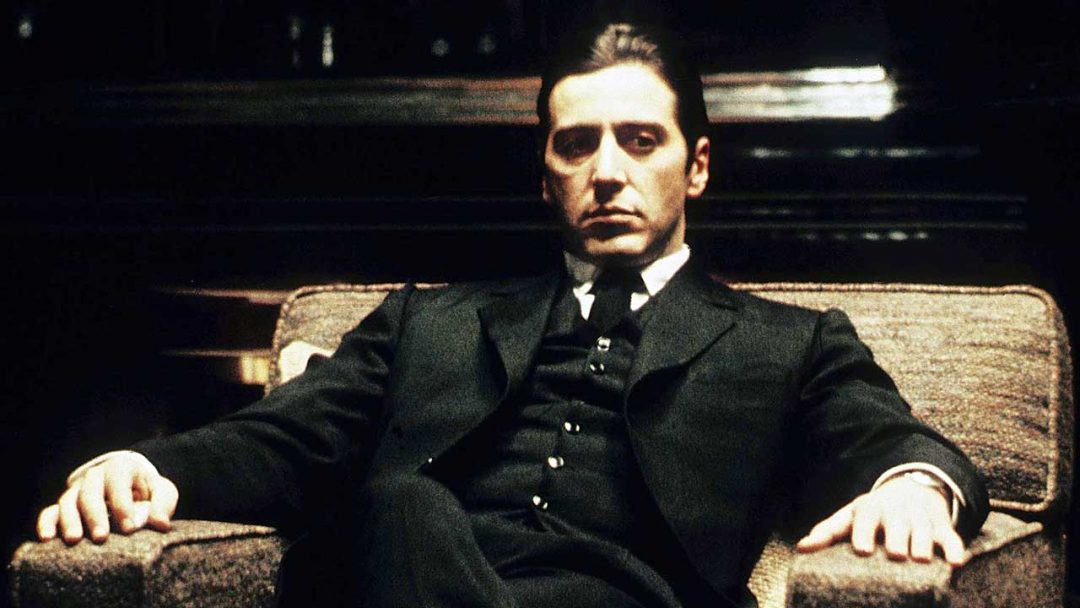 Michael Corleone is the central character of The Godfather Trilogy. He was the youngest son of Vito Corleone, a Sicilian immigrant who built a mafia empire. Michael succeeded him as the leader after his death. Micheal is recognized as one of the most iconic villains in movie history. However, some critics consider him as a tragic hero. He is cold-blooded, intelligent, and ruthless. He has an incredible ability to think clearly even under desperate situations, which makes him an excellent Godfather. Michael achieves great heights of success, just as his parents hoped for him. Unfortunately, while aiming for the top, he lost his wife and children on the way.