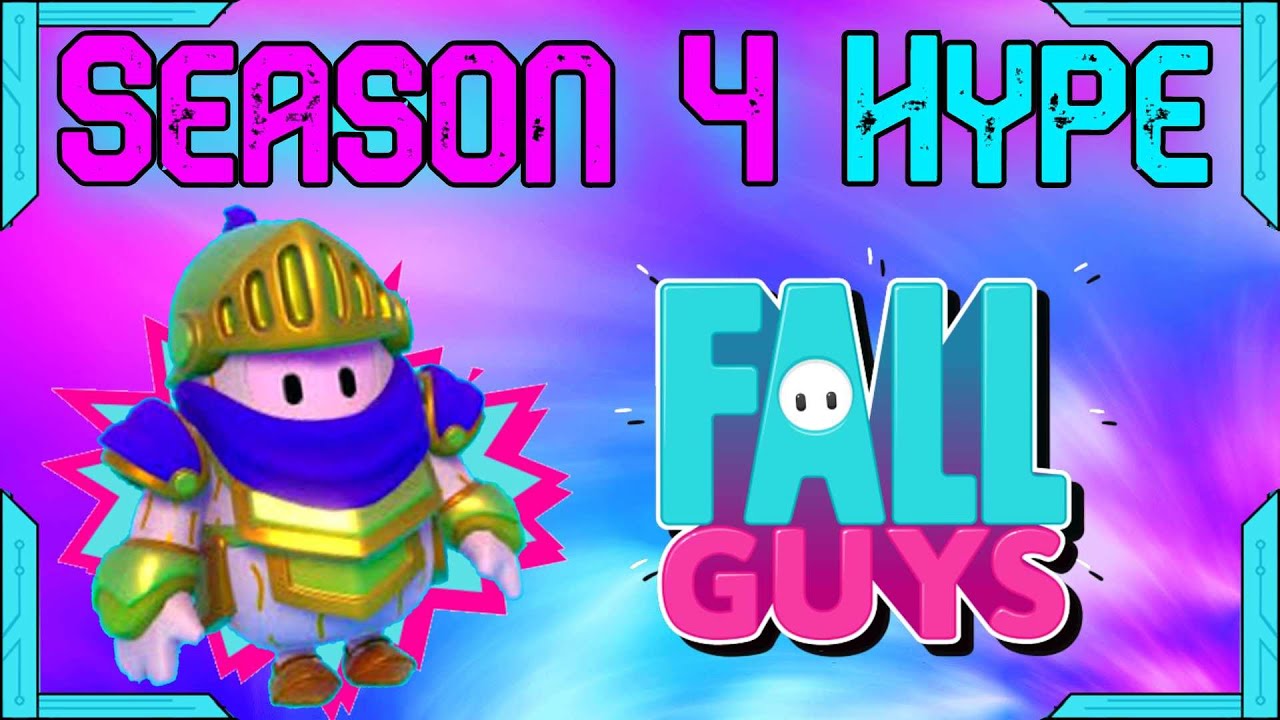 Are you a prudent gamer? Then it is for sure that you have played the game ‘Fall Guys’, and if not, then you cannot call yourself a gamer as right now as this is one of the most downloaded game which is trending globally, and millions of gamers are regularly playing it, after all, it is a great time pass and a really fun game. Till now, three seasons of this game have been released, and all of them were introduced with a lot of features and new updates that were extremely liked by the audience of this game.

A lot of YouTubers like Pewdiepie, CarryMinati, VanossGaming, Markiplier, Ninja, and many others have even streamed this game on their Youtube gaming channels and have earned millions of views as the gamers globally are really liking it and are showing interest in it. After all this, now its turn for the fourth season of this game, and we have got everything covered about the fourth season in this post. If you want to know about all the updates, new features, and a lot of other things which are getting updated in this season, then everything is here for you. 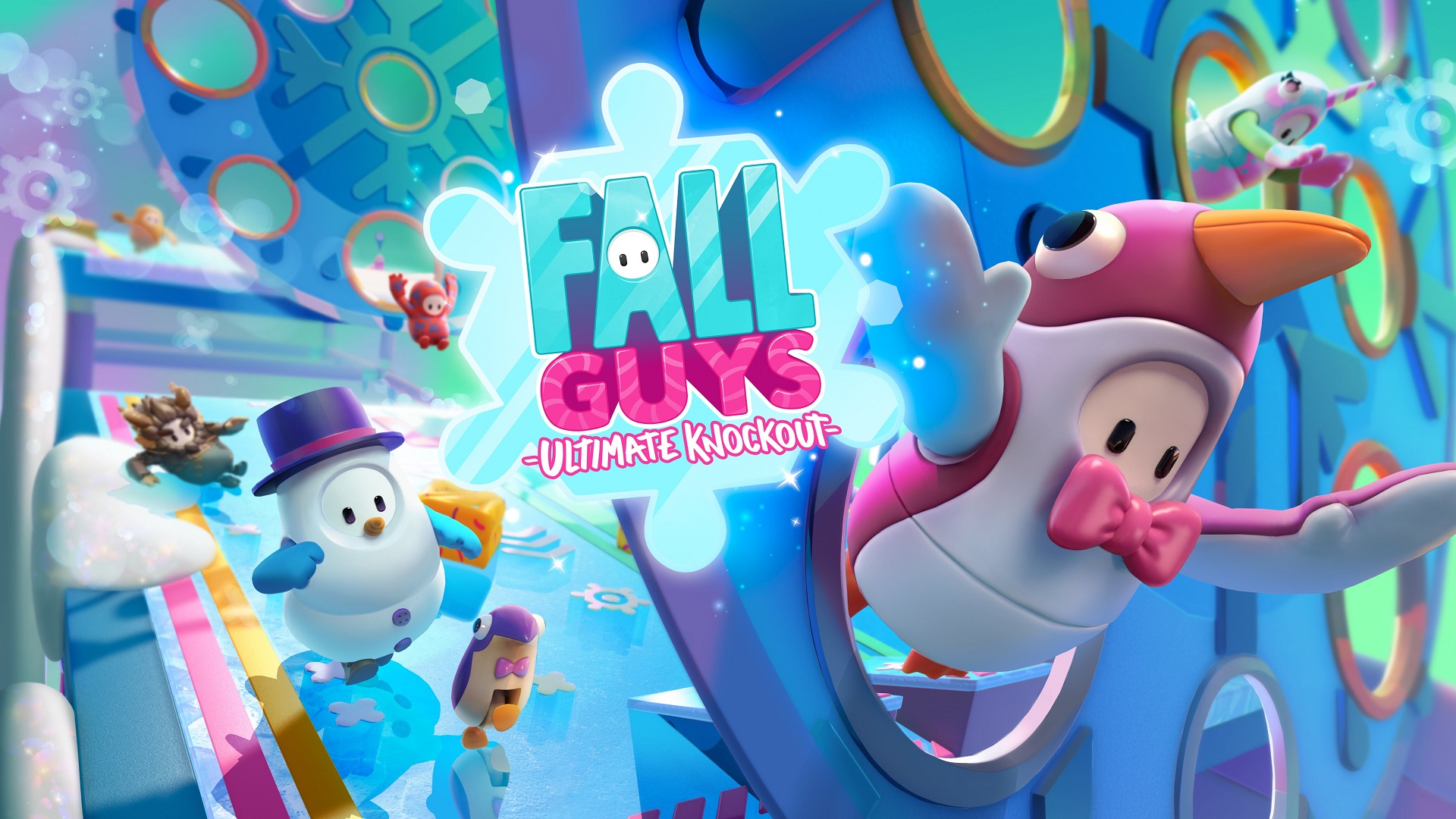 Mediatonic is developing studio of this game, Devolver Digital are the publishers of this game, Jamie Riding is the director of this game, and Alex Ruse is the producer of this game. It is because of all their great work that such an amazing game was created and released for the gamers who love to experiment with new games. After that, the developing team includes Joseph Walsh as the designer of this game who has done all the designing from the new themes to the character designing.

Joel Herber and Rakesh Vangur are the members of the programming team, and Yukio Kallio, Daniel Hagstrom, and Engine Unity are the composers of this game. You all might be already familiar with the fact that this is a multiplayer battle royale game that is available for Microsoft Windows, PlayStation 4, Android, iOS, Nintendo Switch, Xbox One, and Xbox Series X/S. From this, we can say that it is available for almost each and every platform so that everyone around the globe can enjoy this game without any difficulty. 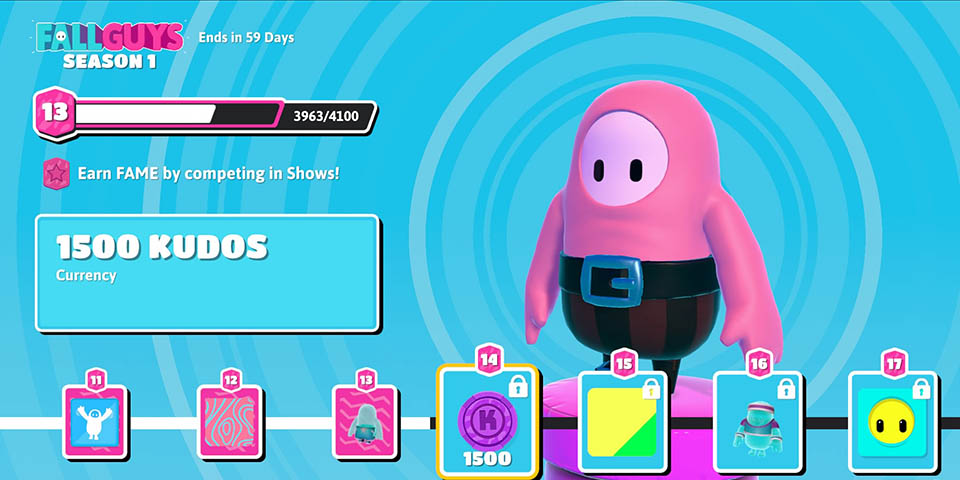 When Will Season 4 Release?

You all might become really happy to know that the release of the fourth season of this stunning game is a lot closer to release than you are expecting. Yes, we are not kidding, and this is a completely true and verified fact which our team here at Otakukart has got done with all their intense and in-depth research. You all might have become even more excited and curious to know about the release date of this game, and here we are with every detail about that, so without wasting even a single second, we would like to share everything with you.

Fall Guys Season 4 will release most probably in the first week of March 2021, although this is not officially confirmed by the creators of this series from our sources and with our in-depth research, we have gathered this, and as soon as the official release date is announced by the creators of this series, then we will update that on our site so for that just stay tuned to our site as we update every major update about the gaming sector on our site for the gamers and viewers who are just greedy about those details.

For Season 4, we're traveling to the future…

Giveaway to celebrate:
– Follow us and retweet this tweet
– Finish this sentence in your own words as a reply:#FallGuysSeason4 is

20 winners will get 20 crowns each! 👀 pic.twitter.com/USrruU7LtT

The new update is going to be really crazy and insane, and one thing that is for sure is going to happen is the gamers are really going to enjoy it. Not a lot of changes will be seen in the gameplay like most of the gameplay will remain the same with the same rules and regulations, and very few changes will be observed. If any more updates are released about this game, or we can say the new season of this game, then we will update that here only.