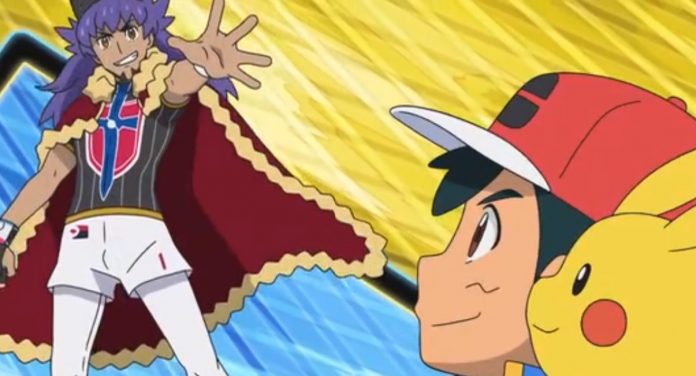 Premiered on TV Tokyo, Pokemon is an animated series that has won the hearts of its audience. This series was released on November 17, 2019, on TV Tokyo in Japan and was later released in South Korea on April 8, 2020, on Tooniverse and now The Pokémon Company International officially announced that it has partnered with Netflix to release the anime in the United States on June 12, 2020.

This season of anime revolves around the experience of Ash(the lead role of the anime) and the new lead Goh as they both visits to all eight provinces of the Pokemon franchise, including the new Galar region from Pokemon Sword and Shield. Till now, 22 episodes of the ongoing season have been released, and the audience of Japan was eagerly waiting for the release of episode 23, which was expected to release soon.

So, before starting, I would like to tell my audience that in this post, I will be discussing the release date of Pokemon Sword and Shield Anime. This post may contain some of the spoilers of episode 23, so if you don’t like a spoiler, you might wanna begin with caution. 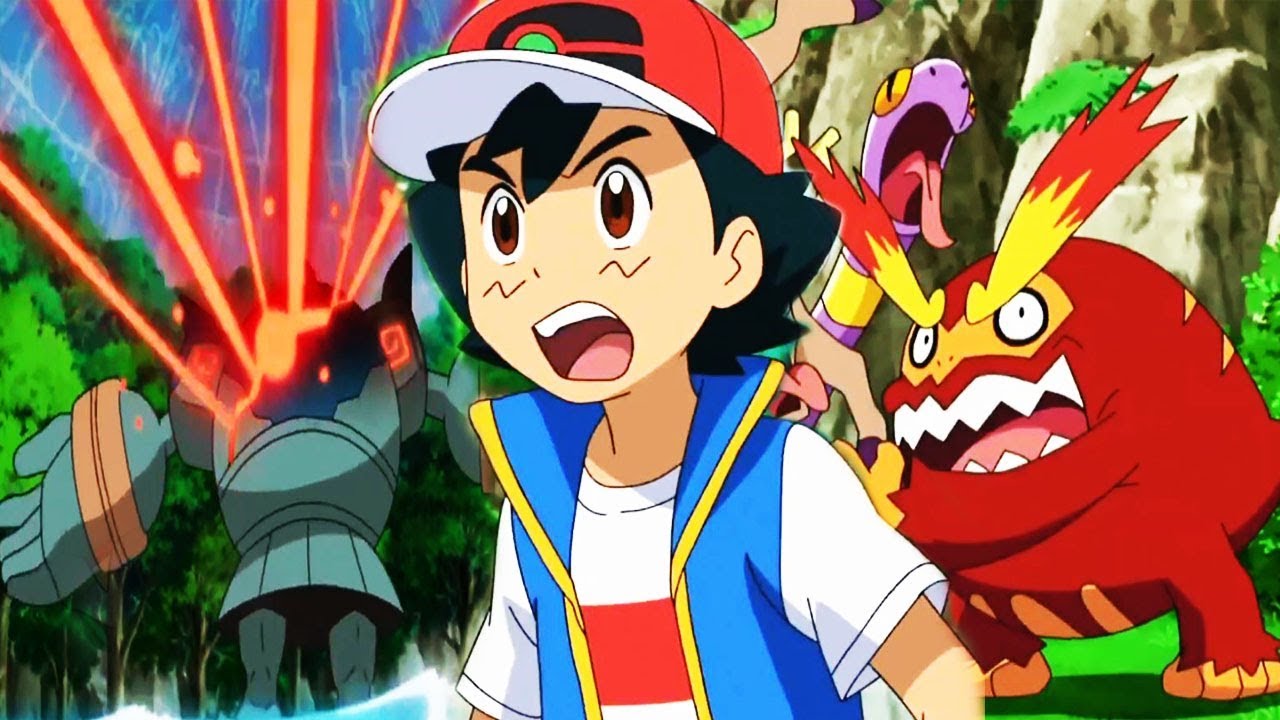 When Will The Episode 23 Of the Pokemon Anime Release?

Due to the ongoing situation of coronavirus pandemic, episode 23 of the anime has been postponed, which was earlier expected to release on May 3, 2020. This has been officially confirmed by the producers of the anime through a tweet made regarding the release date of the upcoming episode. This has been done for the safety of the workers of the Pokemon anime. It was also announced that the previous episodes of the anime would be again released on the respective channels for the entertainment of the audience from April 26, 2020. The last episode of the series that is episode 22 was released on April 19, 2020, and now these all episodes are rebroadcasted on the respective channels.

This is not a piece of good news for the audience as they were eagerly waiting for episode 23. Till further updates, you can watch the previous episodes again, which were again started to air on the respective channels from April 26, 2020. Due to all this, the episodes which were to be released on Netflix on June 12, 2020, for the US audience will also be delayed, but this is not officially confirmed, but it is expected.

It is expected that in the upcoming episode, it will somehow be shown that all the food from the park gets disappeared, and all the pokemon will start fighting due to hunger, and then Goh and Ash will try to find the culprit.

This is not an official promo released by the creators of Pokemon Sword and Shield Anime Episode 23. This is a fan-made teaser. Still, you can enjoy it.

For more interesting and exciting updates regarding new episodes of the Pokemon Anime, stay tuned to Otakukart.