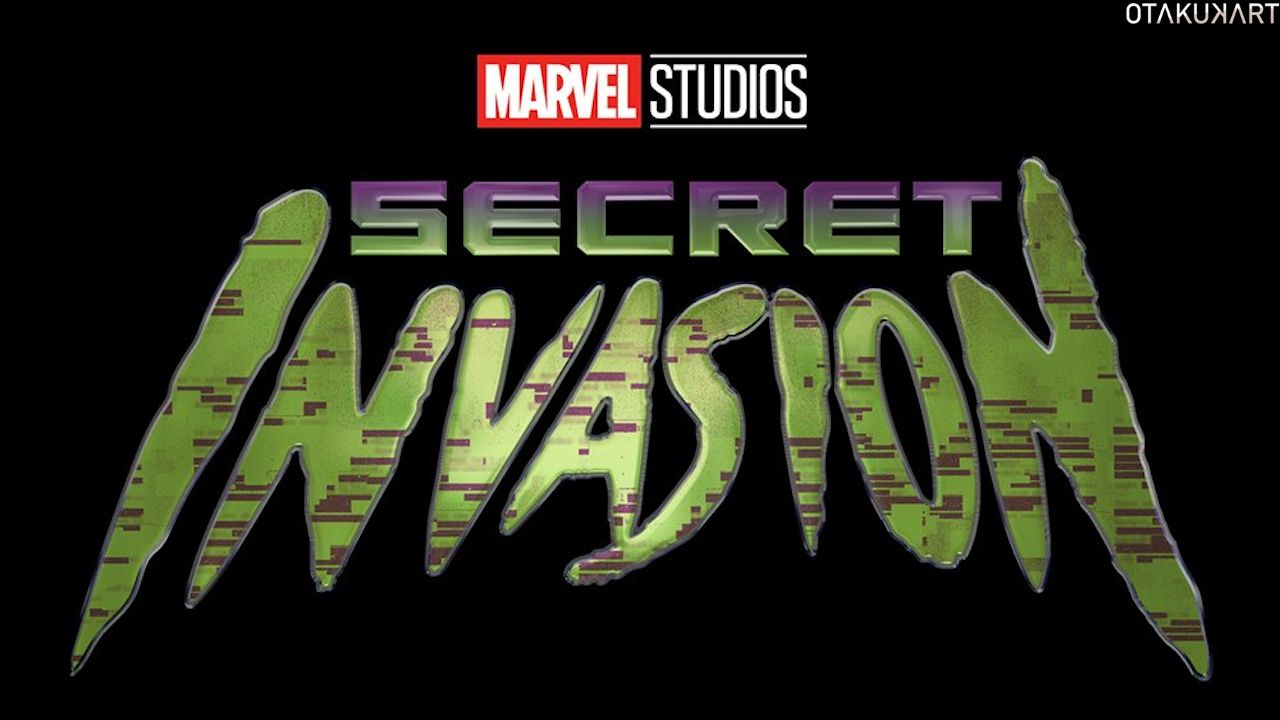 Hey, you Marvel fans!! Secret Invasion fans are just going crazy about everything regarding it. Hopefully, Marvel fans won’t have to wait too long for the new Disney Plus miniseries Secret Invasion. Possible Disney Plus premiere dates for Secret Invasion in 2023. The mini-series, which is based on the comic book story of the same name, depicts the Skrulls, a race of alien shape-shifters who have quietly replaced the Marvel Universe’s superheroes with pretenders over a long period of time, as they invade Earth. 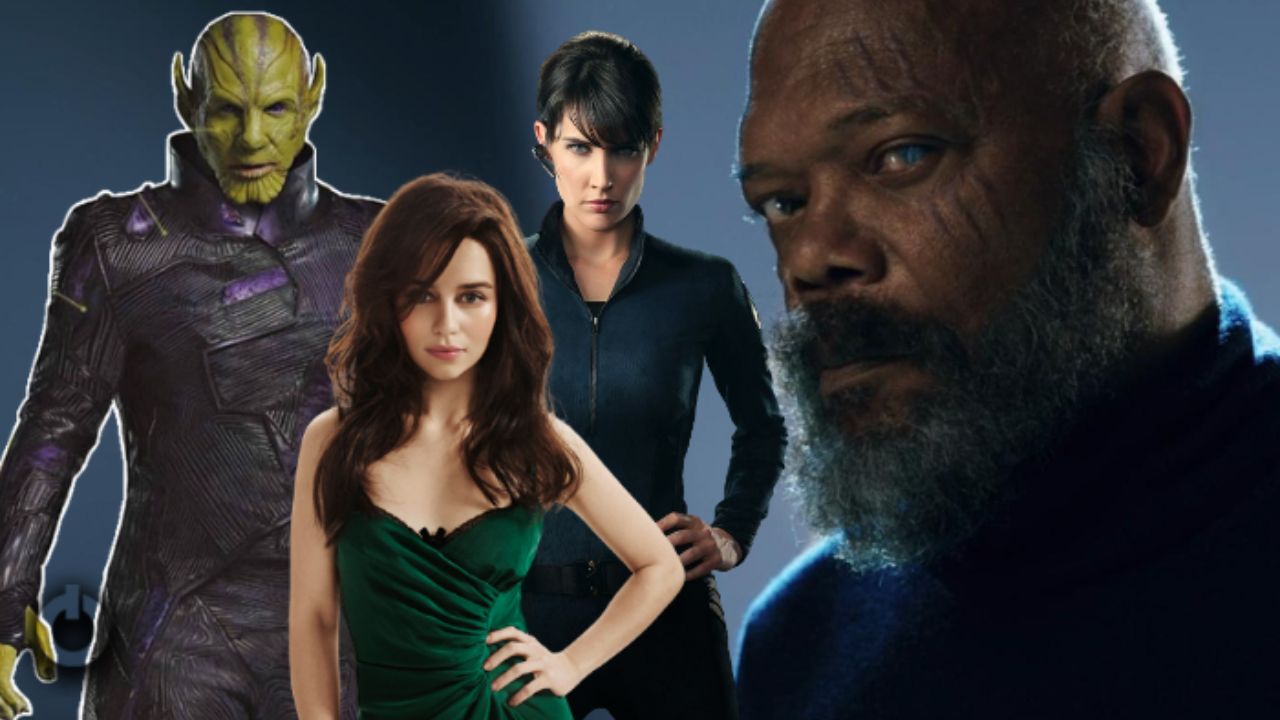 Since the movie’s announcement, Marvel fans have been eager to learn more about Secret Invasion’s cast. The cast of the show includes both well-known and obscure characters. Marvel never ceases to astound the audience. Of course, since you are familiar with Marvel, there may also be a lot of unexpected cameos. But this is the most recent information we have about the movie’s cast. What is known about the Secret Invasion cast is listed below. Read it out.

Although Emilia Clarke’s part hasn’t been made public, speculations about the Marvel Comics character she will play in the series have become rife. Clarke, a former cast member of Game of Thrones, was reportedly in “final agreements” to join Marvel Studios’ Secret Invasion in April 2021. Later, Clarke acknowledged that the upcoming Disney+ series will be her MCU debut. Thus, we must still wait to learn her significance and purpose in the film. 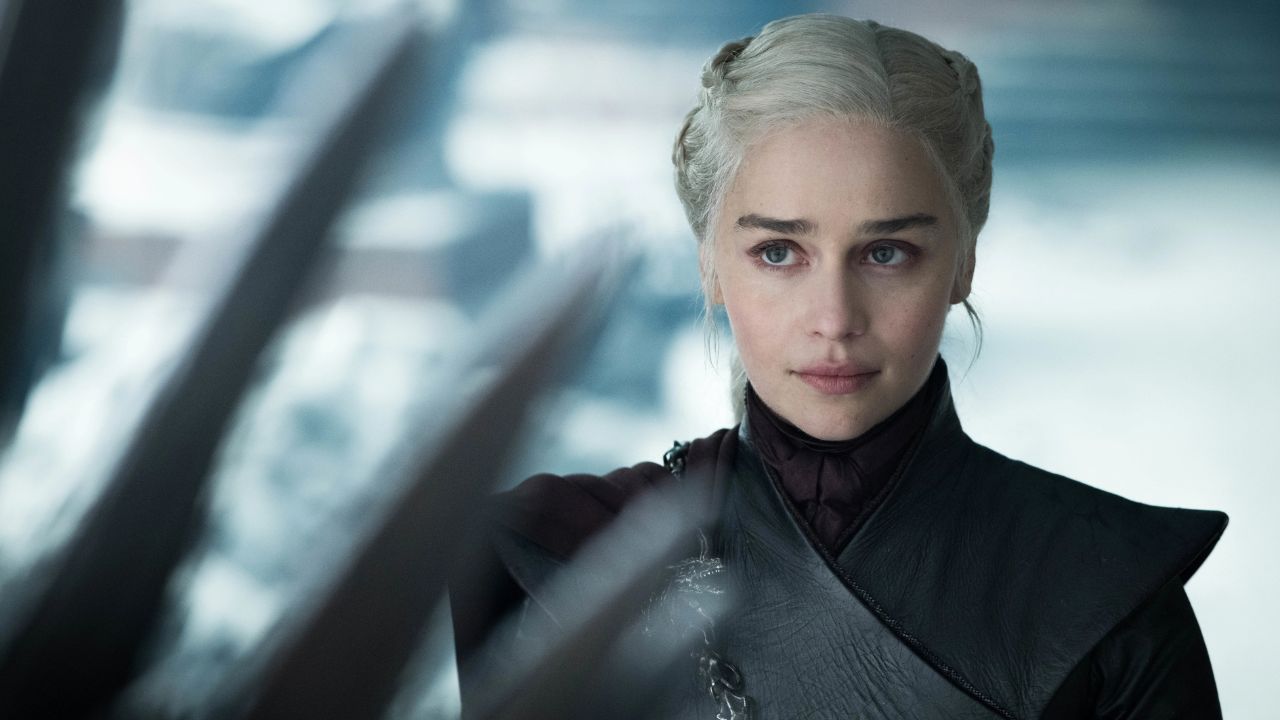 Actor Kingsley Ben-Adir has incredible potential, and he has recently been rising to new heights. The MCU part will be the British actor’s most prominent to date, despite earlier roles on The OA, Peaky Blinders, and One Night in Miami. Ben-character Adir in Secret Invasion is still mostly unknown; however, it is assumed that he will be the show’s adversary. Since then, his role has been closely guarded, but as soon as we learn more, we’ll let you know. 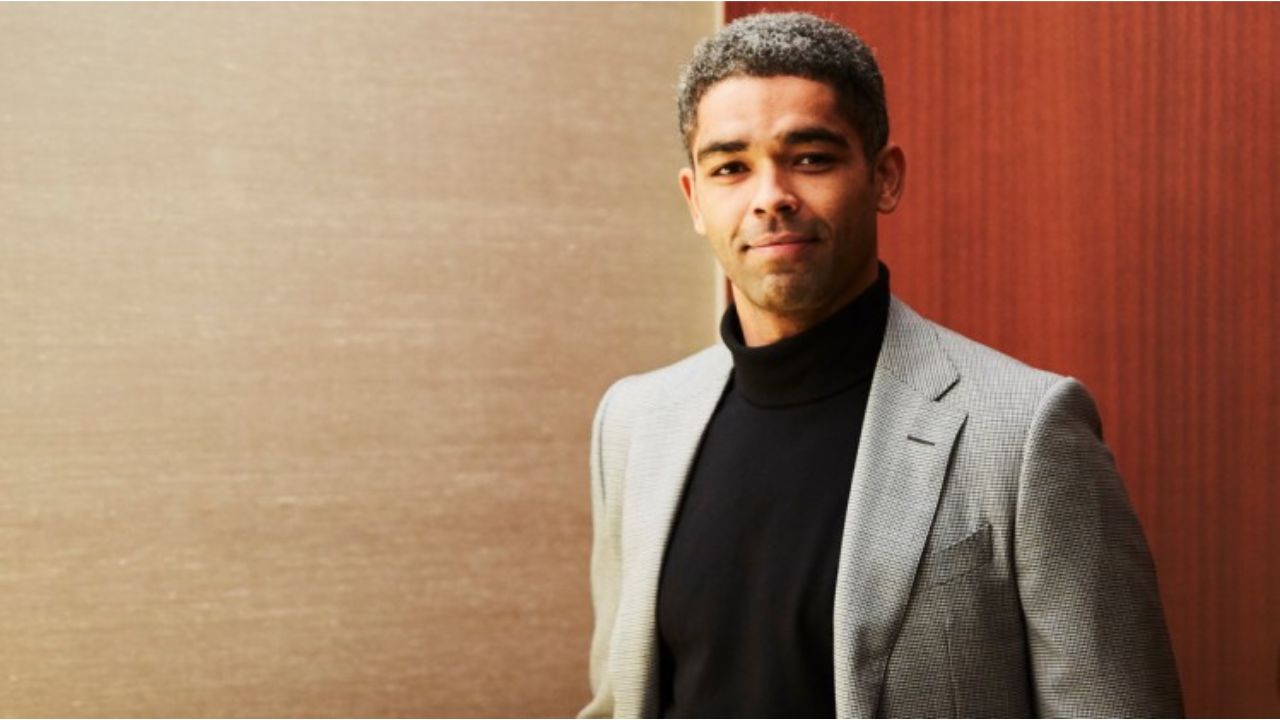 Yes, you are reading it right, your favorite Nick Fury is back! Samuel L. Jackson’s engagement in Secret Invasion has been confirmed since the project’s launch. The cast will undoubtedly be highlighted by Jackson’s portrayal as eyepatch aficionado Fury. When Spidey encountered Mysterio, Fury was mistaken for Maria Hill by two Skrulls who were actually aboard a Skrull spacecraft. 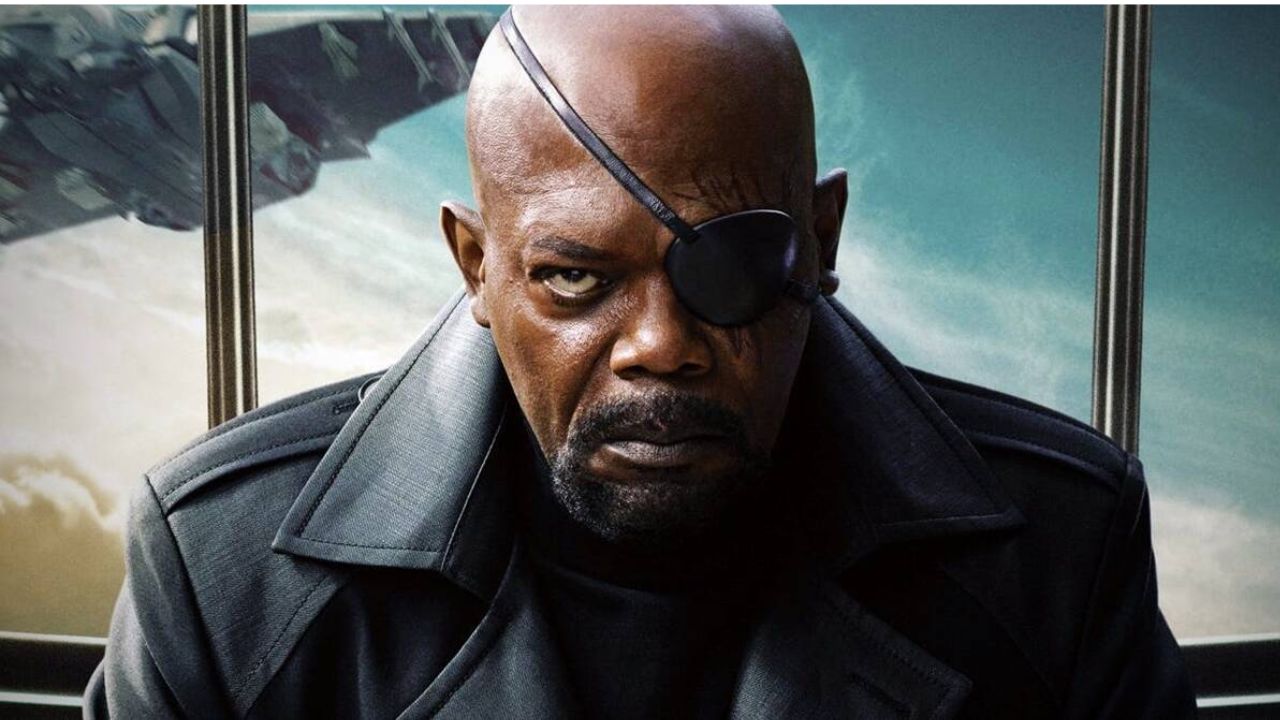 We can’t wait to see him again because he’s portrayed the friendly superspy in eleven films and Agents of S.H.I.E.L.D. It’s about time he had the chance to be the star of his own show. We really cannot wait to witness him again reprising his epic character.

Don Cheadle, the legendary performer, is back for you guys. In the upcoming series, he will return to the character of James Rhodes/War Machine. The only real Avenger who has been guaranteed to appear in the series so far is Rhodey Rhodes. Additionally, just so you know, Rhodey is the only surviving Avenger with vulnerabilities high enough to be informed of any fresh cosmic menace. 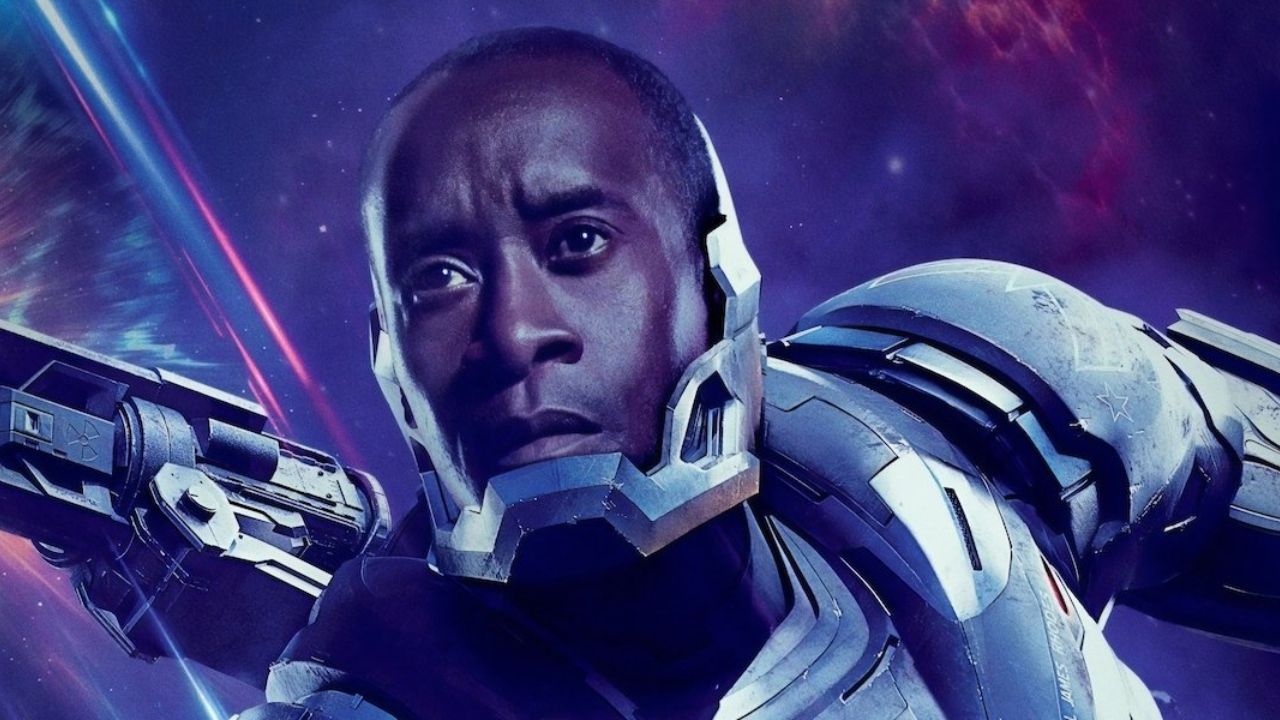 Talos, played by Paul Benjamin Mendelsohn, will be seen once more. His persona was adored by the audience in every way. Since his debut appearance as Talos in Captain Marvel, Mendelsohn has played the Skrull refugee. He also played S.H.I.E.L.D. director Keller, the Talos’ fictitious identity. This is the third time the actor has played the part of Captain Marvel in Secret Invasion. Fans’ first comprehensive grasp of the Skrulls’ activities since their first appearance in Captain Marvel is likely to come from Secret Invasion. 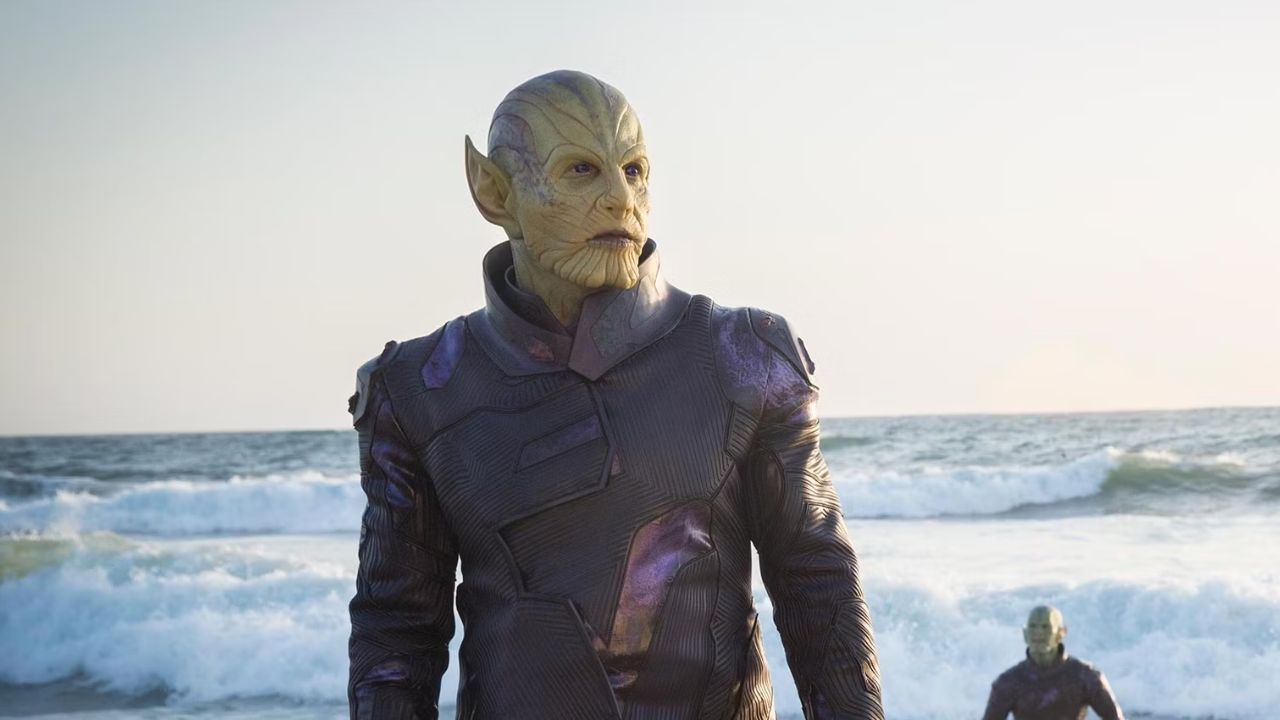 In Secret Invasion, Christopher McDonald will make his Marvel debut. McDonald will be portraying a completely new character, contrary to the claims that he might be the MCU’s, Norman Osborn. McDonald, who of course has to keep quiet, responded when asked about his future part by saying he’s “not revealing stuff.” 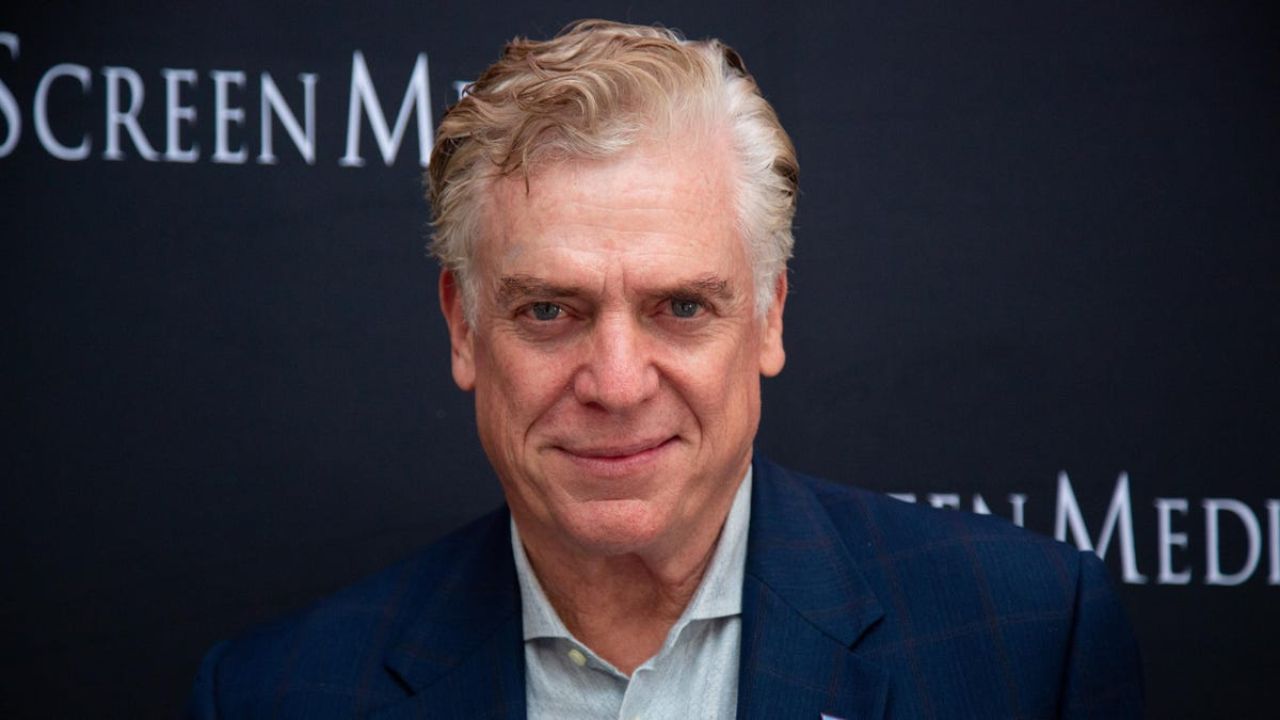 Another familiar face you will see in the movie is Cobie Smulders as Maria Hill. Since her post-credits appearance in The Infinity Saga, Hill hasn’t made an appearance in this series. It is anticipated that Maria Hill will have a role in Secret Invasion with Talos and Fury. It will be wonderful to see the actress again for Secret Invasion as she has participated in seven live-action Marvel productions over the years. We really cannot wait to reunite with her all again on the screen. 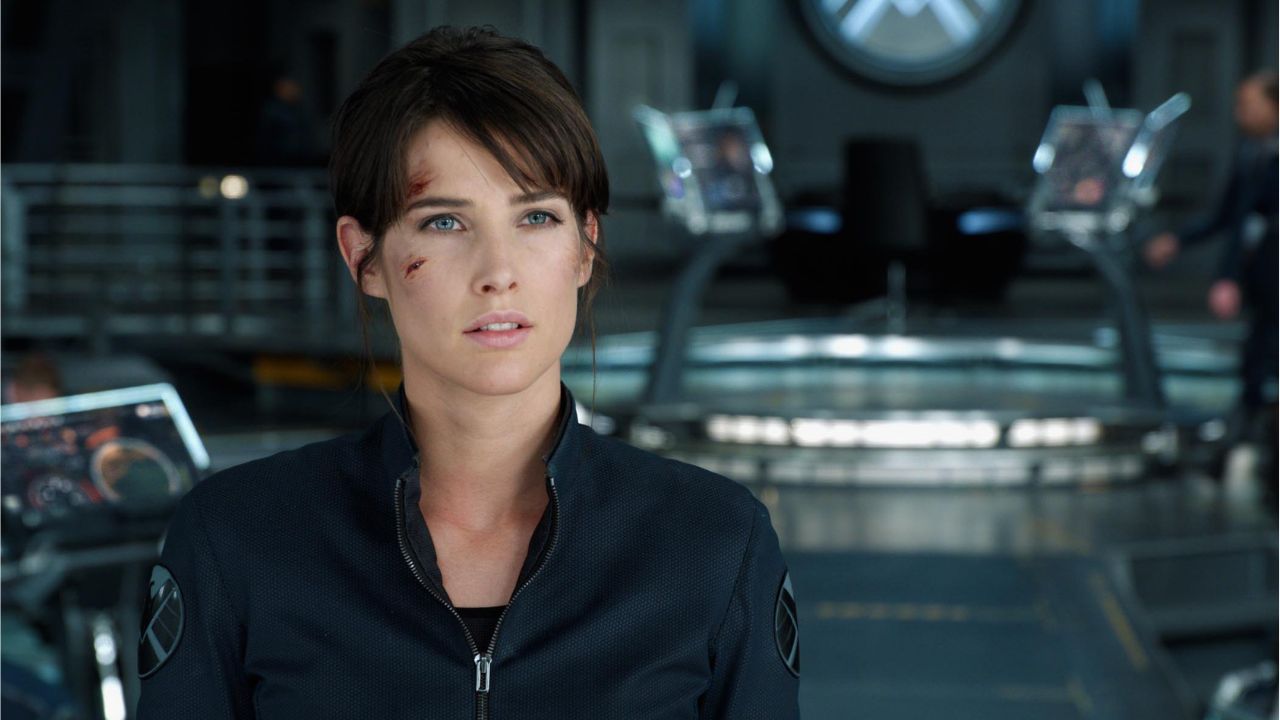 Carmen Ejogo, star of True Detective, will join the Secret Invasion ensemble as a significant figure from Fury’s background. As for how she potentially slots into Secret Invasion, we’ll have to stay and see. She is also adored for her wonderful characters. 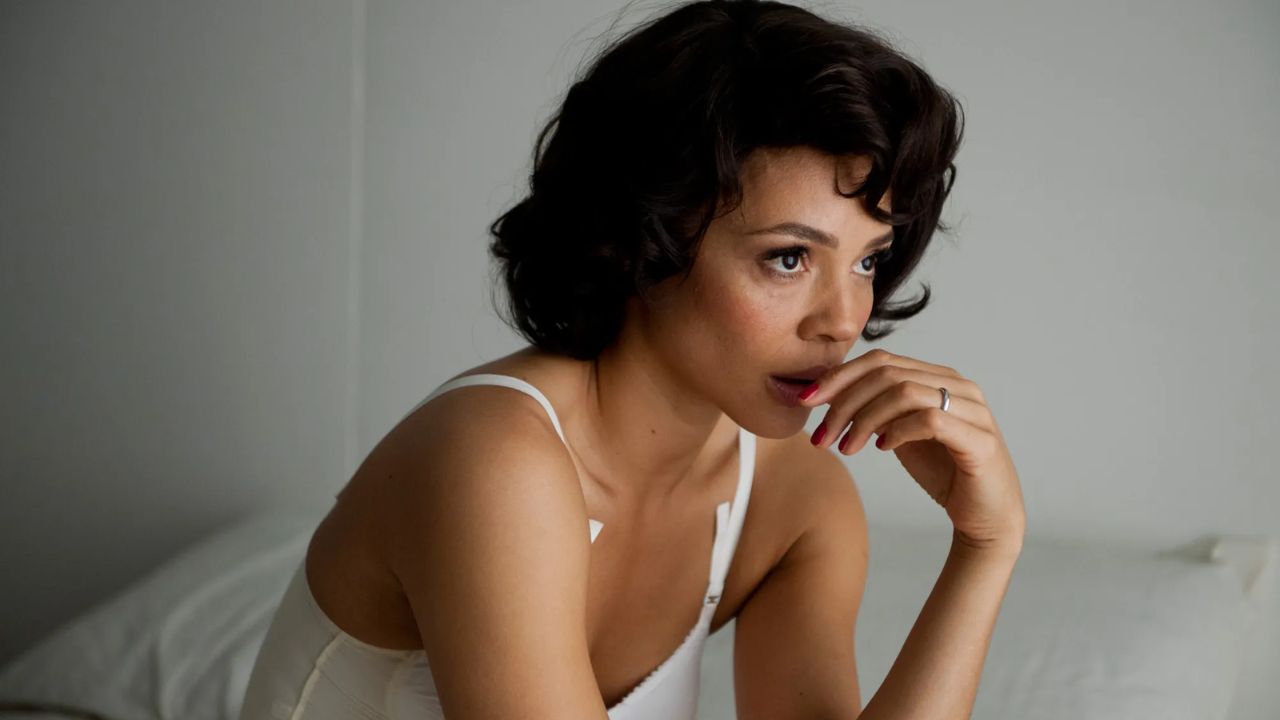 You will also see Martin Freeman reprising his role as Everett K. Ross. Ross has long served as the CIA’s central figure in the Marvel Cinematic Universe. Since his investigation of Ulysses Klaue led him into contact with the sophisticated and covert African monarchy, he has also served as the franchise’s reference point for Wakanda. He has made appearances in Captain America: Civil War and Black Panther as CIA agent Everett K. Ross. What do you think of this character, let us know. 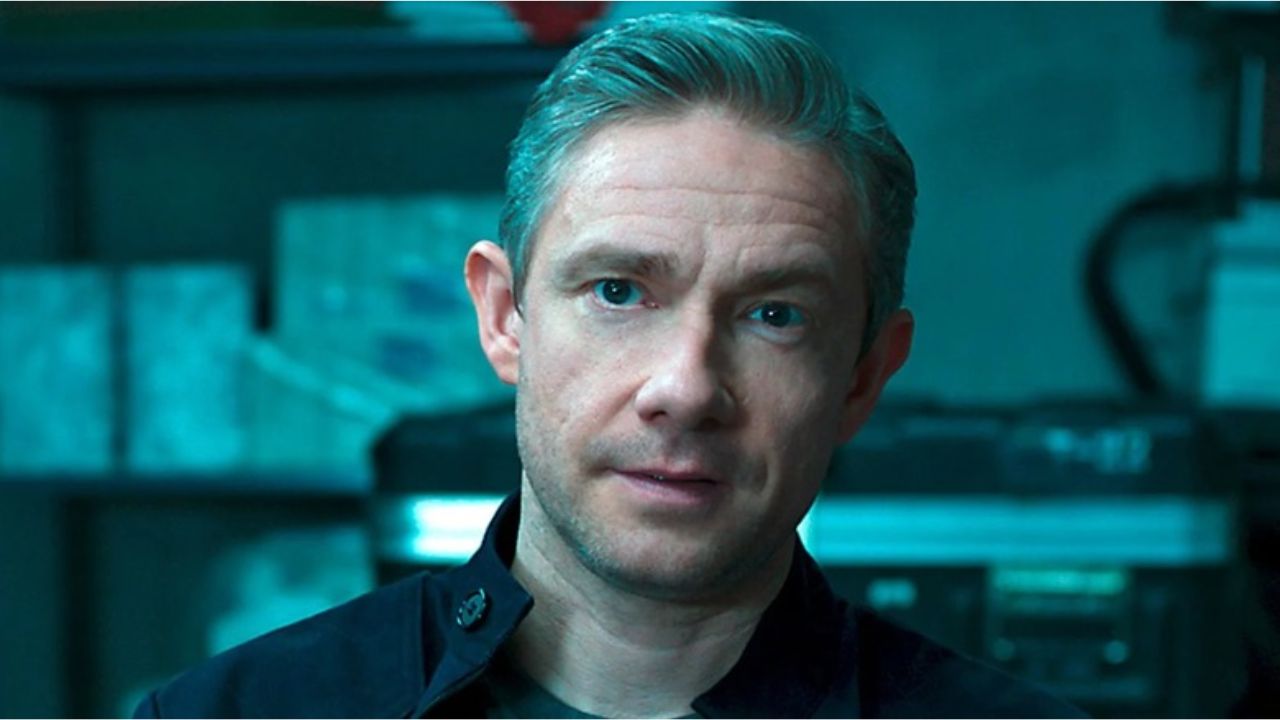 The identity of Olivia Colman’s role has not been made public, but it has been reported that she is an enigmatic figure from Fury’s past. The dramatic parts Olivia played in movies and on television were well-known. There are persistent suspicions that she will portray Union Jack, a mysterious Marvel Comics figure. 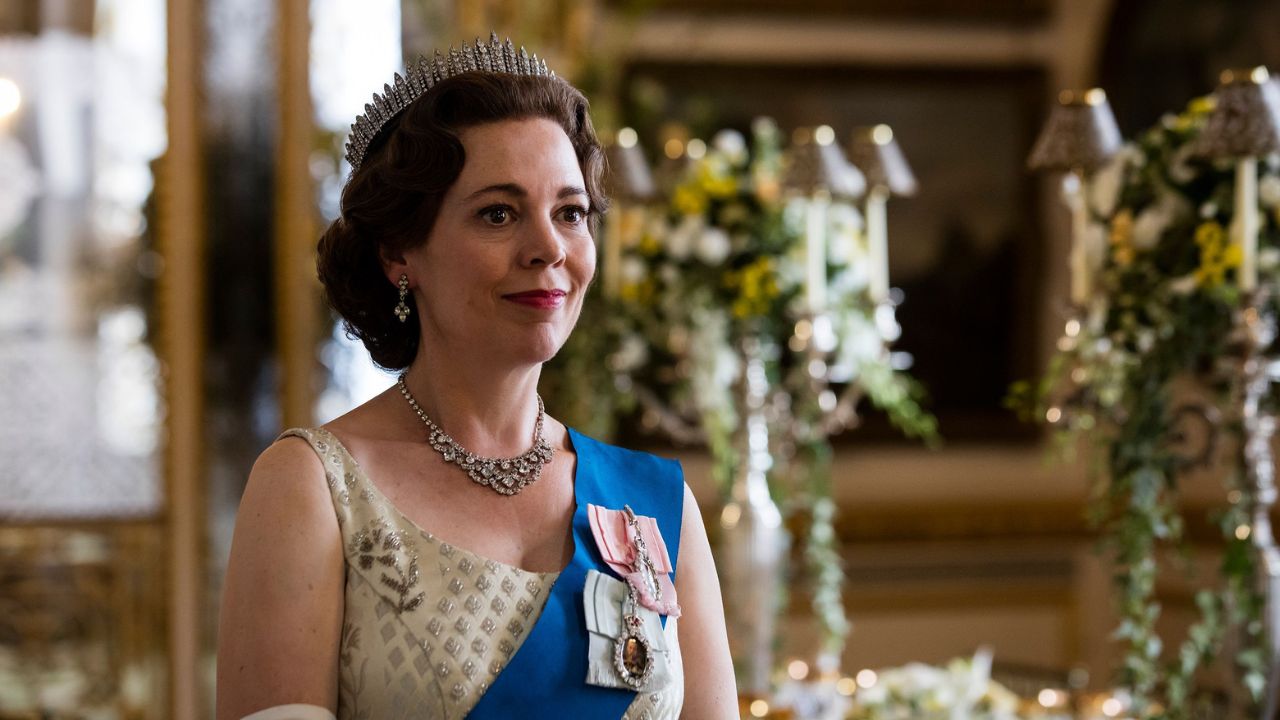 We have an Irish actor in the fam, Killian Scott. Although Scott’s role in the Marvel project is yet unconfirmed officially, there are rumors that he may play a Skrull from the comics. The character’s name is Riz, though. 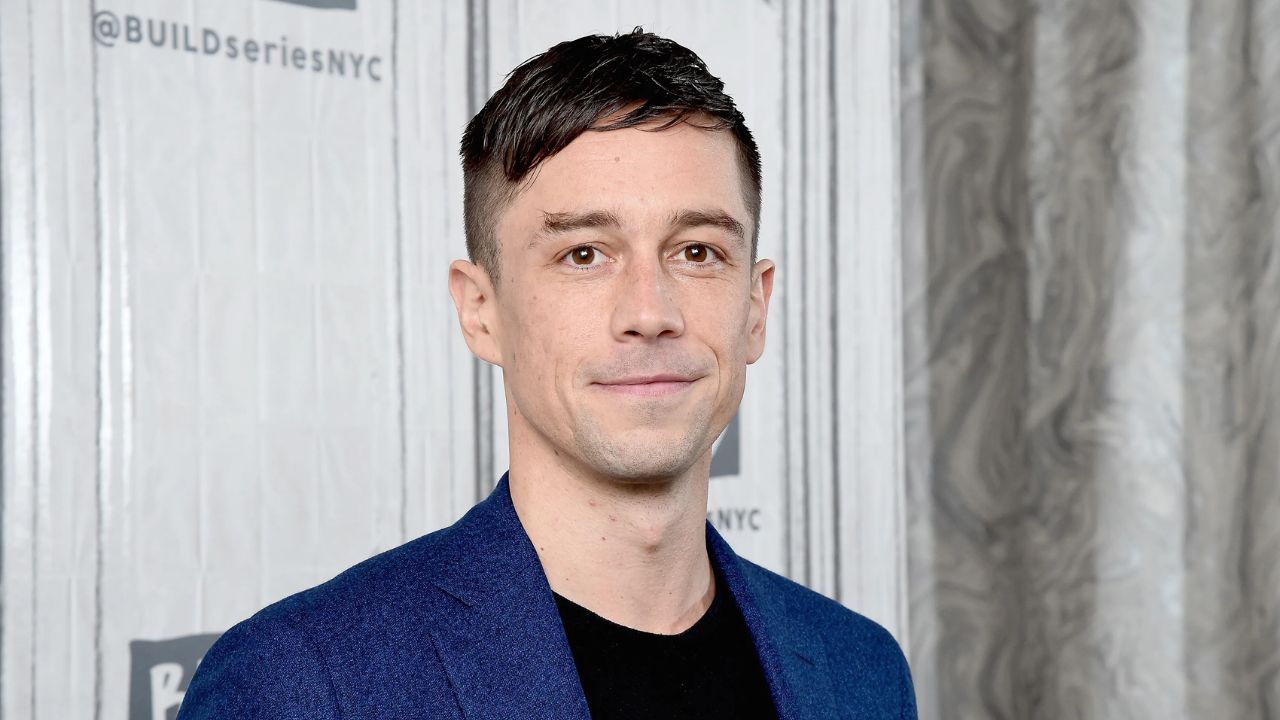 Irina’s joining the cast was accidentally revealed. Many of you know her as she has played a lot of roles and has left an impact on viewers. Although, for now, we do not have any knowledge about her character/role in the show. 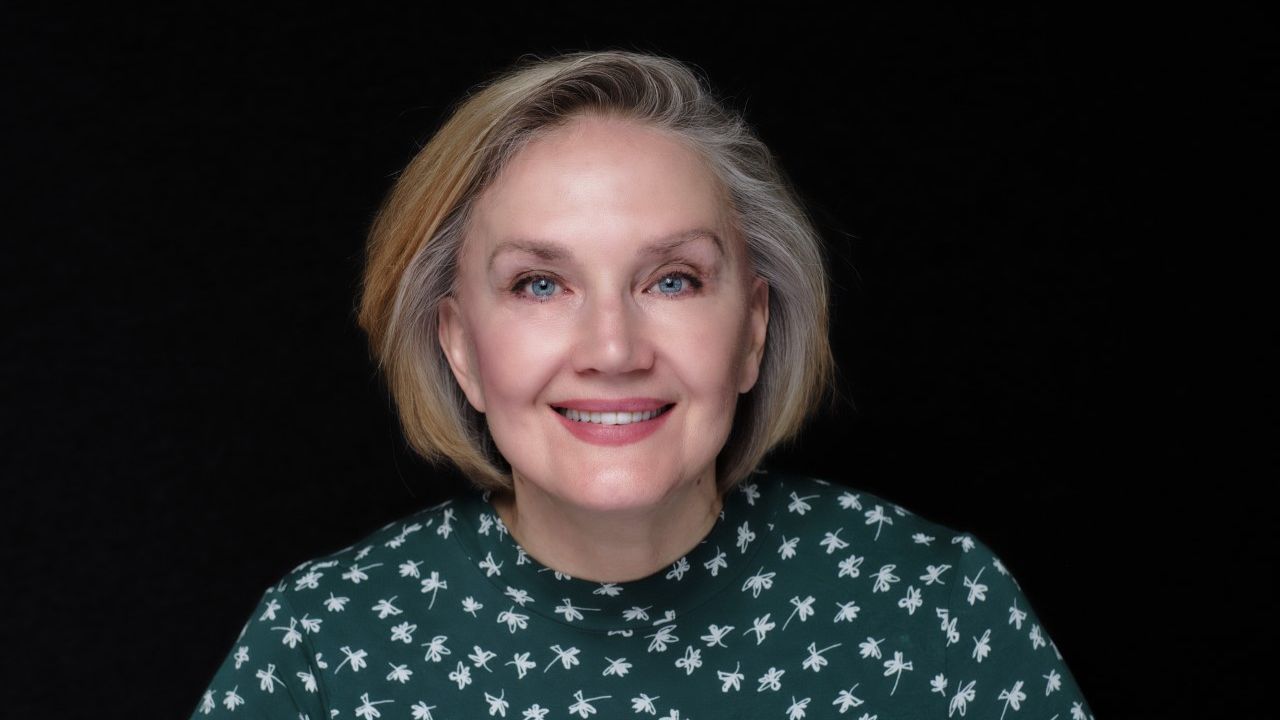 You will undoubtedly see Mulroney again in the movie as the current President of the MCU’s the United States. Dermot Mulroney’s role as US president Ritson has thus been confirmed by the Secret Invasion production. 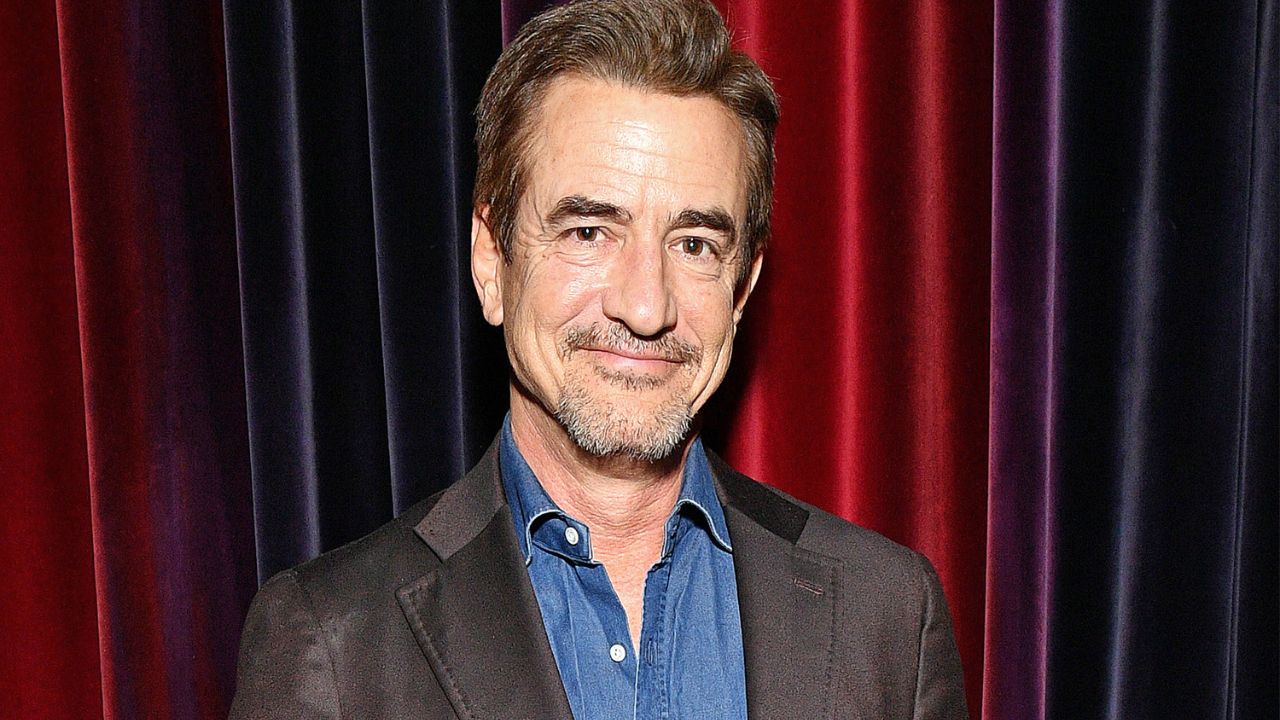 However, this was the whole confirmed cast for Secret Invasion. Thus, if there are any new joining or eliminations, we will for sure let you guys know. Although a release date for the Disney+ series has not yet been announced, filming has been completed. There is much to hope for and predict from Secret Invasion.